From math mental breakdowns, skipping classes to afterschool parties, I must admit high school is one hell of a ride. Since I have a year left to graduate, I was wondering if I would miss high school or not. And this is when it hit me. I spent four years of my life doing the same routine every single day and yet I am going to miss it. I hadn't realized this until the Corona lockdown has happened. One month of online school and I already miss going to school. The years have gone by so fast. All of a sudden, I don't want it to end. With that being said, I decided to list down some things I was going to miss, and I couldn't stop writing. Here are some:

Meeting Up in The Bathroom 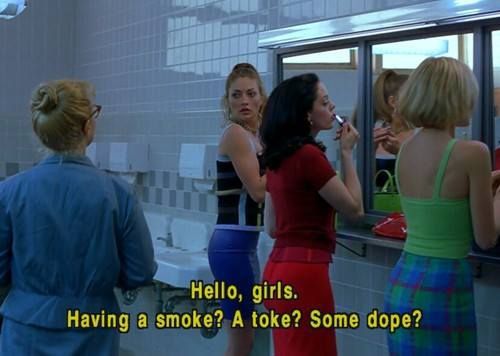 Every group of friends has this group for gossip and tea. With one text, we would all be in the hallway looking for the nearest bathroom. The girl's bathroom is where all the gossip, tea, and updates were said. We have to admit "what took you so long in the bathroom?" was the scariest phrase ever. You would stand there thinking of an excuse while all eyes are on you. With that being said, you end up not being allowed to leave class until the teacher hopefully forgets. However, it doesn't take long until your phone gets confiscated too. Your phone which is the only thing that could keep you updated while being in class. And this leads to spending weeks missing out on all the drama because of this one teacher. 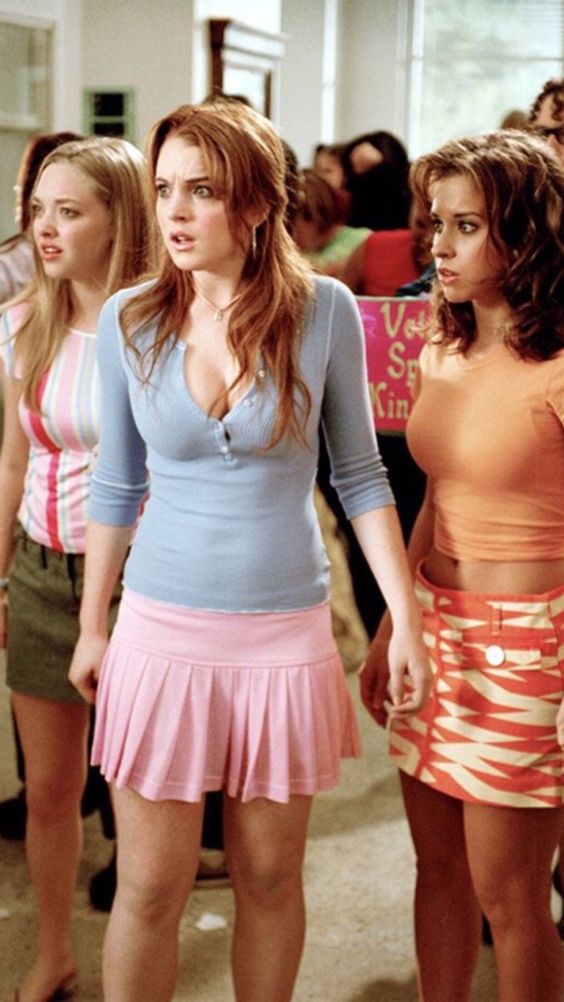 I wake up every morning looking forward to the day's drama. No drama? We simply start our own. The days when the principal and teachers would go crazy or when the hallways would be packed of students. Everyone staying after school for detention. The days where our parents would lecture us for our behavior. We would get grounded for the weekend and spend it face-timing each other. Then, lectured again for not studying. Some school days were bad, but the drama always made it ten times better. 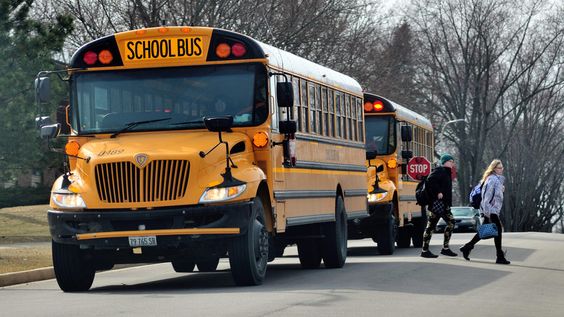 My house is an hour away from school, so waking up too early is hell for me. But I have to admit that I'm going to miss finishing my homework and assignments during the ride. Depending on my mood, I would sometimes watch movies or tv shows too. Needless to say, I would end up accidentally leaning on the bumpy window and falling asleep. It wasn't comfortable, but it is one of my favorite naps until some kids would just start yelling. My headache and motion sickness would just get worse day by day. The multiple times I have vomited weren't very pretty, but I would still call the bus my second home. 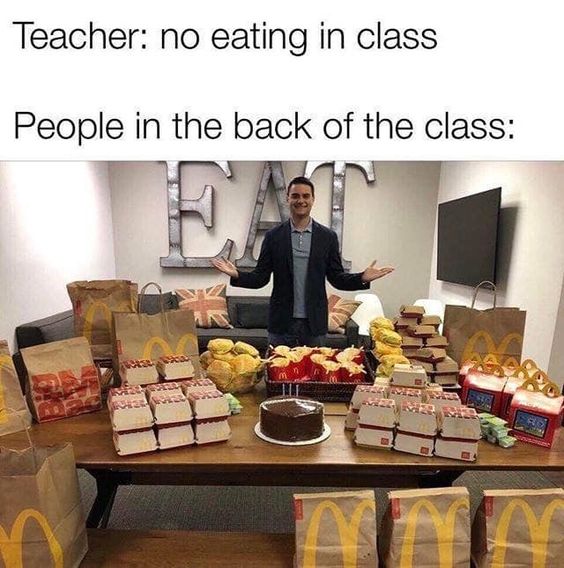 Who wouldn't run to take up the back seats in the class? Back seats were always reserved for the elite. It was the only place where the teacher wouldn't be able to see you. Well, at least that's what we have always thought. We would save all the snacks for that class instead of eating them at lunch, because eating secretly in class always hit different. It was not until the class turns into a smelly trash can and we would end up in the principal's office. In the meanwhile, let's not talk about the teachers that made up a seating plan that sucked. It just ruined all plans including eating.

Pretending to Be Sick to Skip School 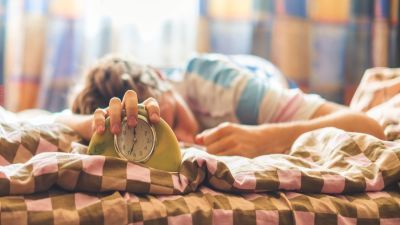 The buzzing alarm is a nightmare for every student. We all press snooze and turn around thinking of an excuse until someone comes to wake us up. Being sick was always the first thing that came up to our head. We'd pretend that we are dizzy or sore and just like that we would skip a day. Regardless of how strict your parents are, they must have fallen for it at least once.

Messing with The Substitute 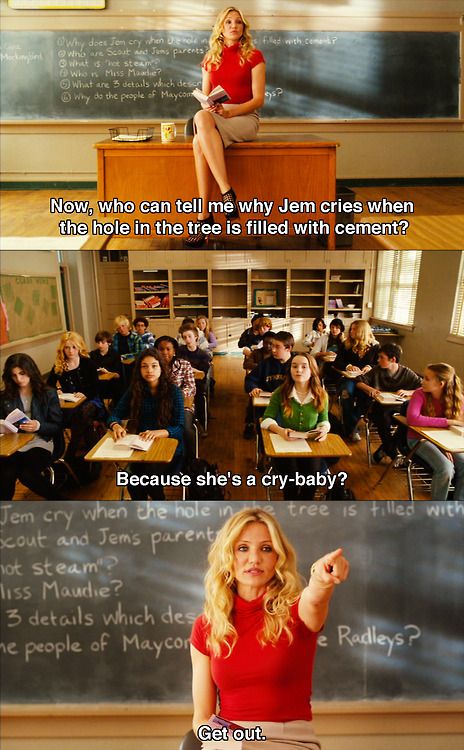 If there's a substitute, we were always faced with two options, either quickly turn around and skip class or mess with the substitute until he/she goes crazy. Changing our names, flying kites, singing, laughing, and many more. The teacher would never teach a lesson when there is no control over the class. Everything was all jokes until he/she starts taking our names down. At that moment, we would know that we are screwed. We all knew the lecture we would be getting the next day. Honestly, I would just never attend this class for a week until he/she forgets about it. However, let us not forget the cool teachers that would play us a movie or give us a free class pretending the lesson was explained. 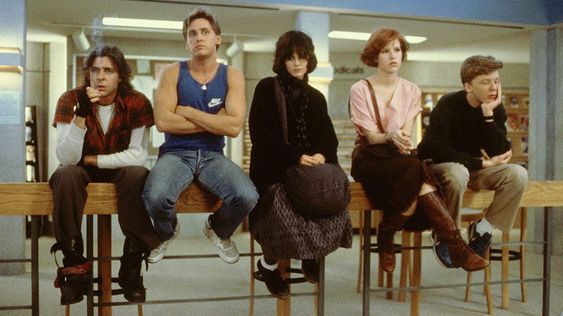 Every single day, we would hear the school rules over and over. Things like raising your hand before speaking which we've heard since the first day of school. It just gets boring every time and it doesn't make a difference in our lives. We as students are stubborn and would just argue, so I don't know what's the point of those lectures. However, this doesn't change the fact that it made us break into laughter, making the teachers go crazy.

Running from The Principal

We all knew what to do when the principal decides to show up. RUN. Whether you are not abiding by the dress code, got in trouble before, or done nothing, you would just run away as fast as you can. High school principals could be pretty scary but sometimes we would stand up to them to get called "cool." In my perspective, you shouldn't think of what others think of you, but that's what high school is all about, right? All in all, don't try getting caught running away, or you are in serious trouble. Trouble for looking guilty of something, when in reality you are just afraid.

Did you enjoy reading Mariam Ramzy 's article? Let your friends know by using any of the sharing options below.

Mariam Ramzy is a high school senior student that aspires to travel the world. Mariam is an extrovert and enjoys trying new things because experience is all that counts in life. She is planning on pursuing a degree in pharmacy to fulfill her passion for science.