Following the success of “driver's license” and “deja vu,” Olivia Rodrigo gave some exciting news: her debut album! On April 13, Olivia announced her first full-length album, titled Sour would be released on May 21, 2021. In case you have not seen the track list, it reads as follows: 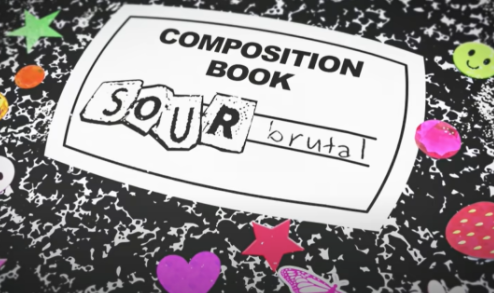 The album kicks off with "Brutal." It is a dark song. Unlike her other songs in the album, it's not fixated on a relationship.

"And I hate every song I write/And I'm not cool, and I'm not smart/And I can't even parallel park." 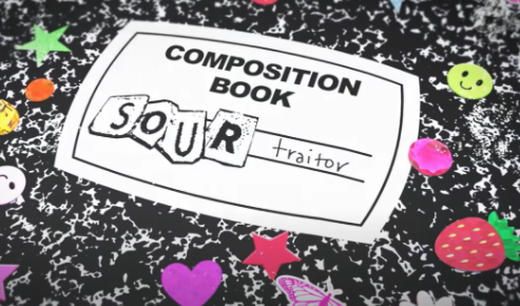 This song is a soft ballad and is about a relationship that (true to the name of the album) turned SOUR. 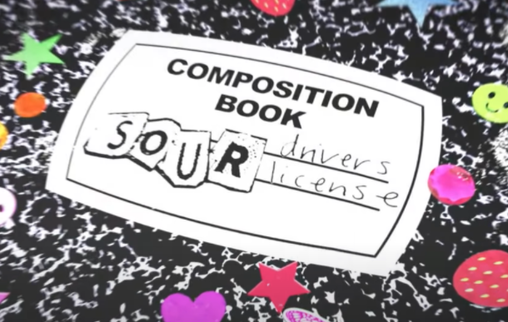 “Drivers License '' was Rodrigo’s first major release. It was an instant heartbreak anthem. Fun fact: Rodrigo explained that some sounds were cleverly recorded from her mom’s car.

“Today I drove through the suburbs/and pictured I was driving home to you,” 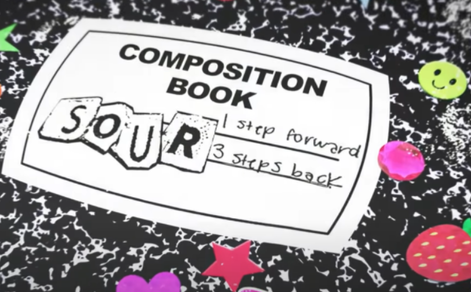 The fourth track, “1 Step Forward, 3 Steps Back,” borrows elements from a composition by Taylor Swift.

“It's one step forward and three steps back. And I'd leave you, but the roller coaster's all I've ever had.” 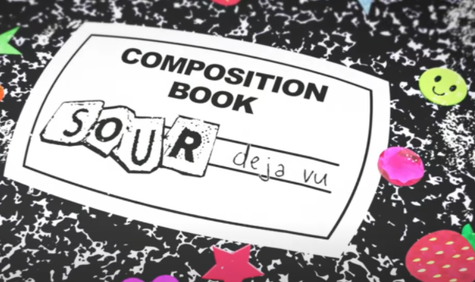 "Deja Vu'' has a dreamy feel. It also has specific elements from her own life - “watching reruns of Glee,” “strawberry ice cream in Malibu,” Billy Joel sing-alongs and all. Even more than “drivers license,” it established Rodrigo as a charismatic presence on the mic.

“Strawberry ice cream - one spoon for two. And trading jackets - laughing about how small it looks on you. Watching reruns of "Glee," being annoying…” 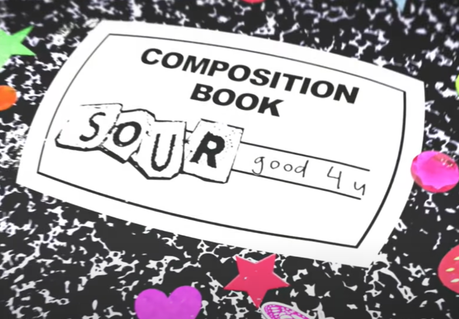 "Good 4 U'' has a pop-punk sound. This song injects a different kind of energy into the record.

“Well good for you, you look happy and healthy. Not me, if you ever cared to ask.” 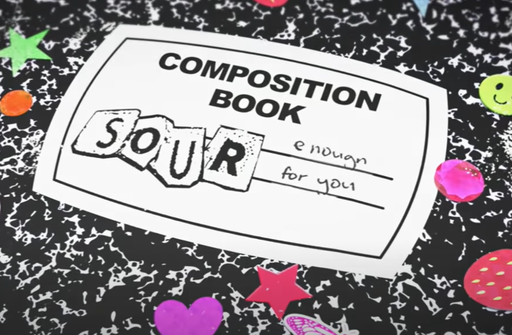 “Enough for you” is written as if it's Olivia’s stream of consciousness during the aftermath of a relationship gone SOUR.

“I don’t want your sympathy, I just want myself back.” ​ 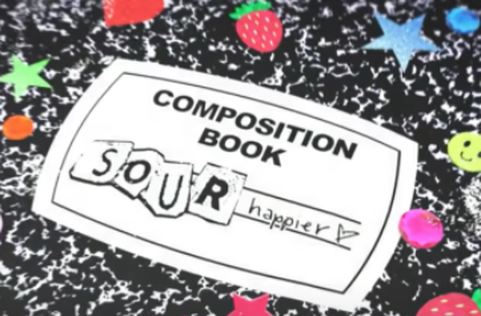 Happier," admits messy and vindictive feelings for her past relationships. It’s a song that admits raw and unfiltered feelings.

“It's OK if you're happy, but not happier than you were with me.” 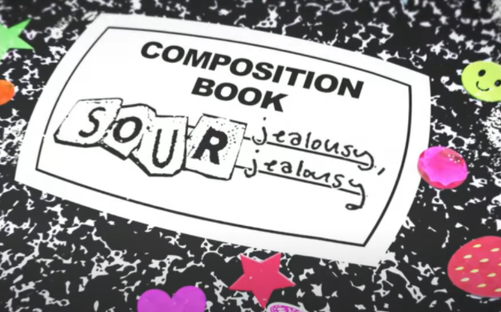 This song focuses on the experience of constantly comparing yourself to others. It is a spot-on reflection of Instagram culture.

"I wanna be you so bad and I don't even know you // All I see is what I should be // Happier, prettier, jealousy, jealousy." 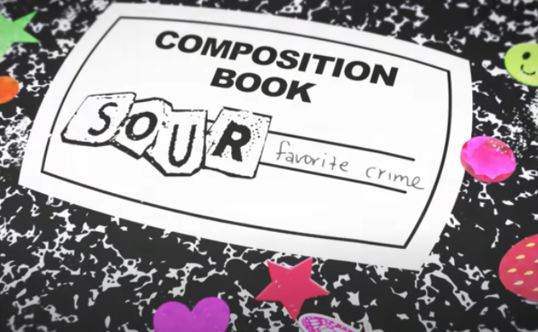 This song definitely has Taylor Swift vibes, but it's also just a beautiful and pure song.

“You crossed the line, and I defended you to all my friends. And now every time a siren sounds, I wonder if you're around 'cause you know that I'd do it all again. Oh, the things I did just so I could call you mine.” 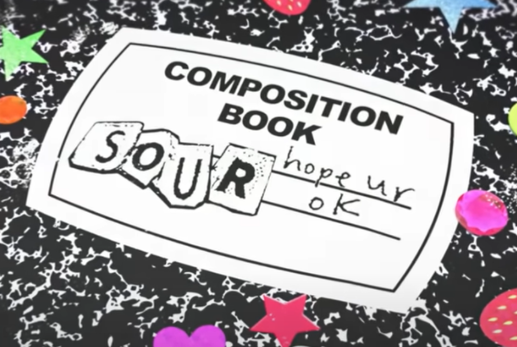 “Hope ur ok” is a message of support to Rodrigo’s childhood friends who she lost touch with. It’s a sweet and sentimental note to end her album with.

“We fell out of touch. Hope he took his bad deal and made a royal flush. Don't know if I'll see you again someday. But if you're out there, I hope that you're OK.”