History is one of the most tedious subjects in many high schools. Some students always give a complaint about this subject. One of the problems for students in learning history is the misunderstanding of targets. History is made up of past events, actions, stories, and changes in humans. Moreover, some of them affect us until this present. Many students still do not realize the crucial targets of historical learning. They think history is not in their lifetime. History happened in the past. Consequently, it is irrelevant to the present. This is the problem why they do not understand the targets of learning history. Here are 5 reasons why it is important to study history in school.

1. History identifies who you are. 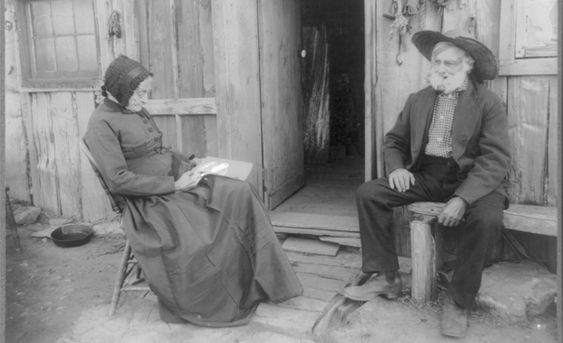 Have you ever tried to write the family tree? A family tree, or pedigree chart, is a chart symbolize family relationships in a general tree structure. It is a good thing. Especially for kids because they will know their backgrounds since they were young. Moreover, the study of history will let you know about your ancestors, where they were from, where they had lived before, what they have done, etc. It helps you to find the background of you and the beginning of your pedigree. Besides this, history tells your nationality and your origin. For example, have you ever questioned your parents that what are the nationalities of your parents? If your mother is a British and your father is an American, then you a half British-American. 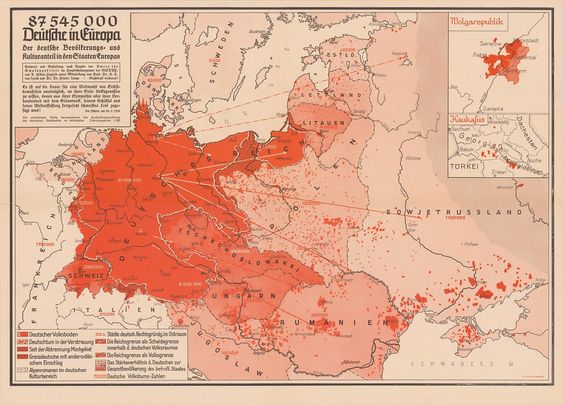 It helps you to know many places and cities around the world. Many history books will imply many places in many cities around the world. It will help you to know many places after you read. For instance, when you read the history of the Pacific war. There are so many places that were designated during the war. Tokyo was the capital of the Japanese empire. The Attack on Pearl Harbor in Oahu, Hawaii Territory, USA. The Death Railway built by POWs during the war at Kanchanaburi. Moreover, those places and cities like Tokyo, Oahu, Death Railway, Kanchanaburi still exist in this world until this present. From the above, you will know that these places exist in this world and wait for many people to explore them.

3. History lets you understand the diversity of the cultures. 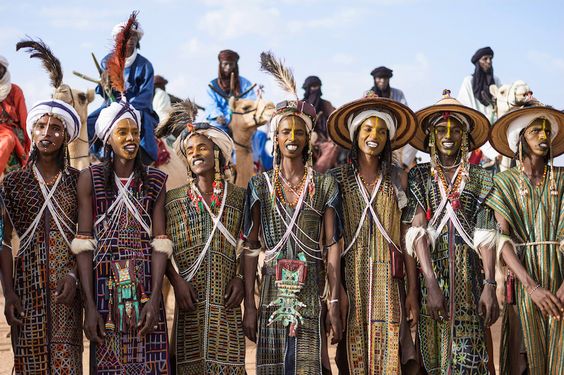 History is relevant to the cultures. The reason why history and cultures are related because history is the key to explain the evolution of cultures. As we know, history is about the past. Every country has its traditional cultures for a long time. History helps you to understand many cultural differences. An example being, Hungary does not clink beer glasses and drink beer in most of the celebrations. The reason comes from this situation. In 1848, when Austria was the winner of the Hungarian Revolution. They celebrated the victory by clinking the glasses of beer. This is the source of why Hungarians do not celebrate with beer or clinking. History helps you to understand and clarify many cultures in many different counties.

4. History stimulates you to be a good citizen. 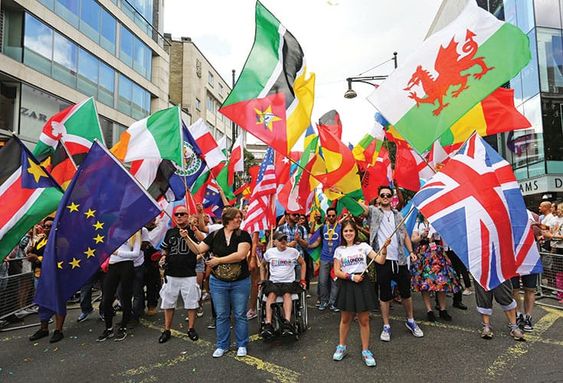 History is not only giving you past things, but they give you some morals through stories or situations. It tries to help us imbibe the essential and good things for becoming a good citizen of the society, country, and the world. Moreover, it helps you to think that what you should improve something better on yourself, neighborhoods, society, and nation. One of the moral that most of history lessons try to encourage and urge you is the proudness of the nation. For example, have you ever read about the War of 1812? It was the last conflict and battle between the United States and Great Britain. There were so many bravery soldiers and civilians who sacrificed themselves to build the United States of America, the greatest and the most powerful country in this world. Throwback to the era of colonialism. South Africa became under the rule of Great Britain. Accordingly, it has brought about the conflict of the apartheid. The African people must not be in the same places as the White people. Moreover, white people had more authority and righteousness than South African. After that, there was a courageous hero during the conflict, who reformed South Africa to be a new South Africa. Mandela gave freedom, righteousness, and authority to South Africans. According to the situation, it shows the violence of apartheid. That’s why we should not insult the different skins of people.

5. History helps you to anticipate the future. 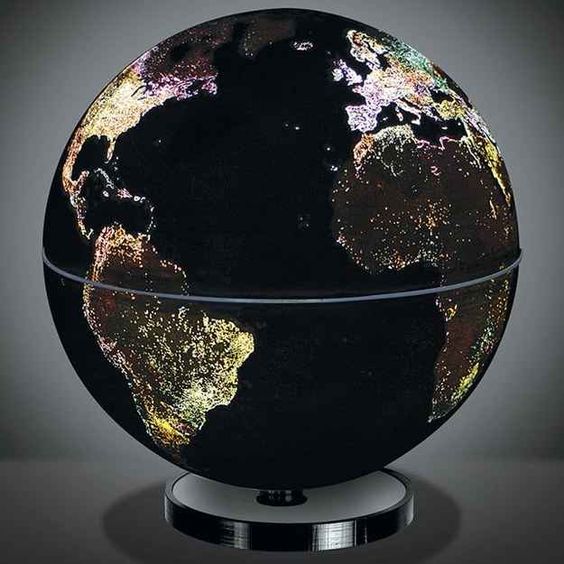 There are so many historical events that gave us many lessons for the future. For example, the future of North and South Korea. Have you heard about North Korea and South Korea conflict? In 1950, North Korea overran South Korea in an attempt to be one unity. The subsequent Korean War from 1950 to 1953. Finally, it ended with two Koreas were separated by the Korean Demilitarized Zone (DMZ) up to the present day. This can help you to predict the future. For example, you can predict like "In the future, North Korea and South Korea might have a huge war together again. The reason is they used to be opponents together. Will the United States will shoot the missiles to North Korea? Will China join the war? Will it affect the world?” Everything you thought is only anticipation, you do not have to worry about them. It does not have to be 100 percent accuracy. Besides, when your ex-girlfriend and ex-boyfriend want to return the relationship. Sometimes history can be the option for you to decide.

These are 5 reasons why we need to study history. History is one of the many factors that uses to predict the future. Moreover, history gives many valuable lessons for us to learn from them. Finally, the most important target of learning history is we learn the past for our better future world.

Did you enjoy reading Chayanon Kesorn's article? Let your friends know by using any of the sharing options below. Directly imported from the land of smiles. JJ is a high school student in Sci-Math major. He loves physics, history, gastronomy, media, and amity. He got involved in writing since he has been in high school. He believes that every fault gives him many valuable lessons. He is an official writer on TTM now.