Speech and Debate is a common club/team found in nearly every high school. It consists of a group of students that compete against other schools in different events of speech or debate. There are a variety of events on the speech side, and many on the debate side as well. There are also events that don't exactly fit into either category that you can still compete in. There is something for everyone on this team. This team is meant for everyone to have fun, while still learning and advancing their own skills. Below are more benefits of joining. It advances many lifelong skills and introduces you to concepts you normally might not encounter.

Still not convinced this team is for you? Take a look at the list below, and you might want to change your mind! 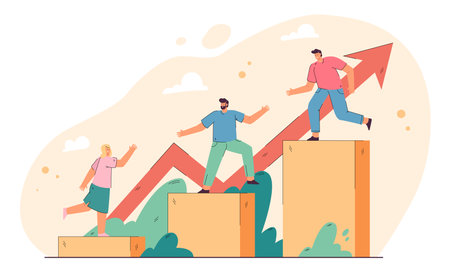 The Speech and Debate team has countless benefits, but one of the top reasons why joining debate is so beneficial is to advance your personal skill set. This team continually puts you in a position where you might initially be uncomfortable. But eventually, you will grow as a person and become more comfortable in these situations. Regardless of any event that you choose to do for this team, you are pushed into a position where you are performing or speaking in front of an audience (of various sizes), and must find a way to thoughtfully communicate your ideas with confidence. This skill is so vital in many aspects of your life. Being able to organize your thoughts, think critically, and communicate your ideas is a hard skill to master, but through debate it is a complete possibility.

Another beneficial aspect of debate is being able to take two sides of an argument and understand how each side views the situation. You additionally learn how to argue your point, even if you are not 100% certain you are right. Through this you can expand your understanding of the world around you, and be able to learn how to fight and justify beliefs that certain groups possess.

Research and writing are skills you cannot escape, no matter what occupation you decide to pursue. Even in your current education, every student is always writing a research paper or a story-analysis essay, all of which requires some degree of skill in researching ideas and communicating them effectively through your writing. These skills are ones that are developed at an advanced rate during your time in Speech and Debate. Your writing skills are subject to improvement because of the amount of work that goes into each speech. In each speech you create, you read different styles of writing, change your own writing style based on the topic, and learn how to communicate your ideas in an organized way. During the preparation of your speeches, you have to do a lot of research in order to be well-educated on the topic. However, quite often there are a lot of last-minute touches and preparations that are added to these speeches. Because of this, it is vital to use the aforementioned skills for finding credible resources during your research and effectively communicating these ideas.

These skills can also be put to use for school, internships, jobs, and other areas where it is important to utilize these skills, especially in the direction that our world is going now (where everything is beginning to move to technology). Finding resources can be done in a simple second, but being able to weed through biased and under-researched articles is much more time-consuming. Through your time on the Speech and Debate team, you learn how to quickly weed-out these unreliable sources and find true and "correct" data to help you craft the ideas you wish to convey through your speech, or whatever other assignment you may be working on. Along with this, a study proved that there was a 25% increase in the reading abilities of students that participated in Speech and Debate, which resulted in higher reading scores on exams, including SAT/ACT, and overall personal skill advancement in this category.

Through Speech and Debate, you are exposed to a variety of issues that are current in our world. There are a variety of topics that change throughout the year, and with this change you have the opportunity to learn about issues going on in the world in depth and gain different perspectives on the issue. Being aware of what is going on in the world around us is essential to being able to communicate with others and understand why the things that change in the world are changing. It is also important to be socially aware in order to build positive relationships and make responsible decisions. Additionally, during conversations with others, and/or in interviews, it is important to understand what is going on, and why certain things have happened. Unfortunately, most schools (and history classes) do not go into depth into current world affairs, so having the opportunity to learn about these topics is so important to educating yourself and growing as a person.

4. Prepares you for Future Jobs 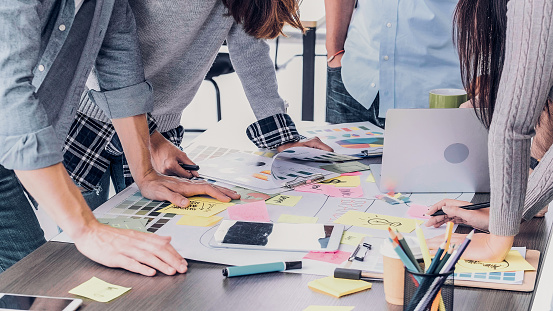 However, a lot of the skills mentioned previously in this article have dealt with a more immediate future of your education, but Speech and Debate also sets you up for success with future occupation endeavors.. Public speaking, answering questions that you did not initially prepare for, learning to communicate, gaining accurate information; all of these skills are just a few that you can gain from Speech and Debate, and ones that you will use for the rest of your life. Through this team, in debate events especially, you are put in a position where you are arguing over different perspectives and ideas about a certain topic. This is a parallel to having two people with different ideas trying to come to a conclusion, and being able to understand both sides of the argument is vital to making any progress to resolve the problem.

Additionally, the aforementioned skills of researching, writing, and other personal skills come into play for helping with future occupations because, as previously mentioned, they can and will be used on a daily basis with any job you decide to go for.

5. Allows you to Explore your Beliefs 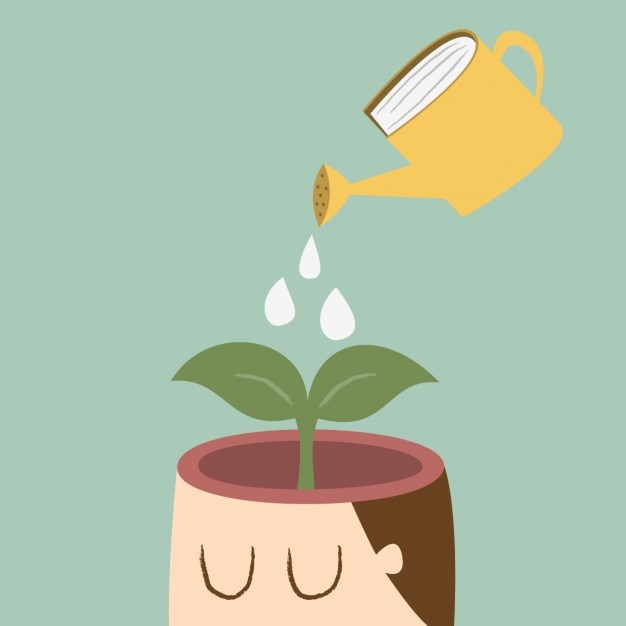 With all of the different topics you explore in Speech and Debate, you have the opportunity to explore both sides of an argument/debate in depth and form your own opinions and ideas based on your thorough research. Similarly to becoming more socially aware, by being forced to explore different sides of various arguments, you eventually learn what sides you resonate with most. Being able to understand your own beliefs and ideas helps you to grow as a person because you learn more about yourself. Understanding your perspectives on certain ideas allows you to meet others that share that same belief, and additionally allows you to be respectful to both sides of a debate.

Joining your school's debate team may seem like a daunting task, but at the end of the day, there are so many ways that it can benefit you, no matter what your plans are for a future occupation. You don't have to be good at debating to join your school's team - the whole point is to learn new things, and change/expand the skills you already have. Further, the skills gained through participating in this team are not limited to the ones listed above - there are so many other skills to be gained as well. Debate is meant to be fun and inclusive, and allow individuals to grow and change together. Join your school's debate team - it's truly worth it!

Sonia is a high school student from Pennsylvania, as well as an aspiring lawyer. She has a passion for reading, writing, music, and advocating for underrepresented and/or marginalized groups. Sonia also enjoys competing in debate tournaments, sailing, and playing with her dogs.