When schools are required to reduce expenditures, we often notice a pattern in the programs that are cut. History, theatre, studio art, philosophy, graphic design - the list goes on. What do they all have in common? They're all fields that fall under the humanities and are based on culture and art. These are the classes that are often generalized or brushed over as being "easy A's." Why is it that we deem humanities curriculums less important than science, technology, engineering, and math? 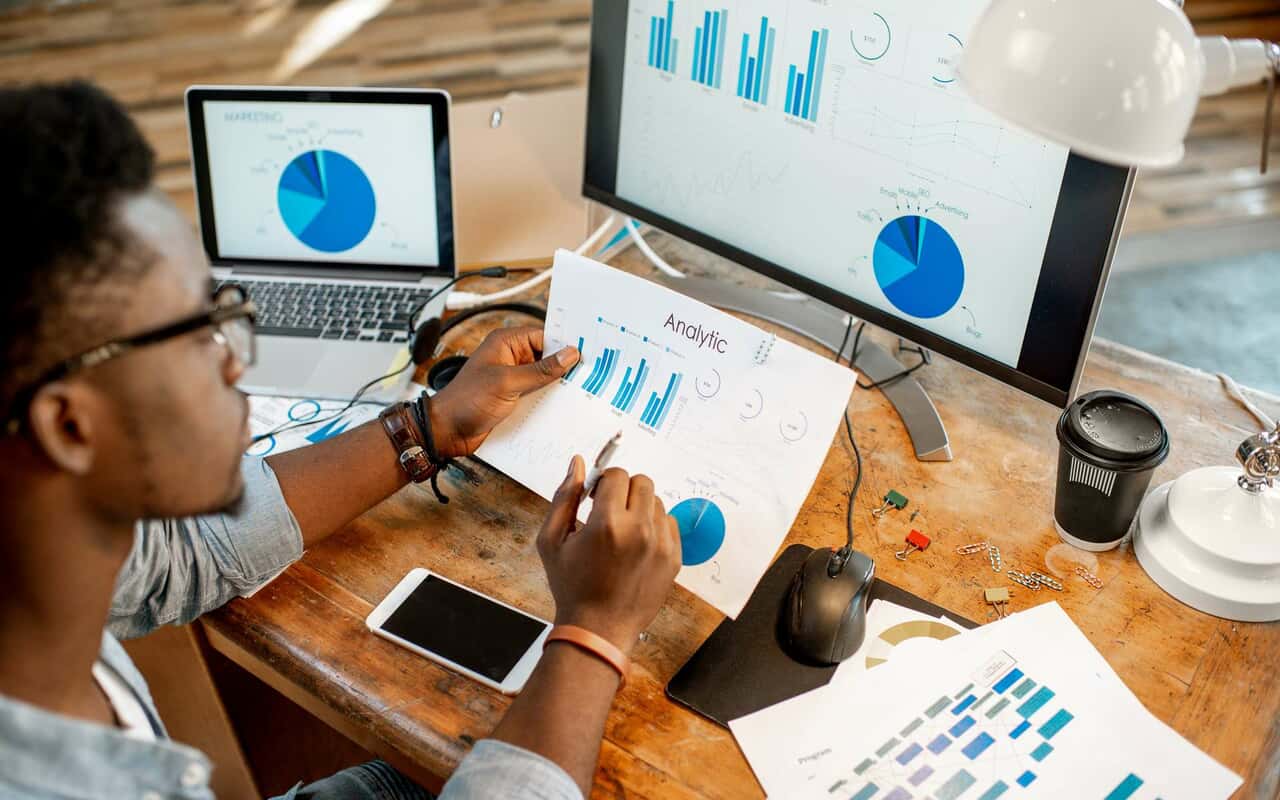 Part of the problem comes from the arts being seen as producing less important jobs in our society. But when you really look into it, art fields are incredibly important in keeping our world running. The majority of the entertainment and business industries rely on the arts to present and provide information to consumers. Graphic designers, actors, singers, authors, artists, etc., are all important in keeping things running. They're just as vital to our society as, say, computer programmers and data scientists. Without arts curriculums, we wouldn't get the next generation of artists, historians, and writers. Humanities are what round us out as humans, give us structure and variety, and make us full people rather than numbers and codes strung together. 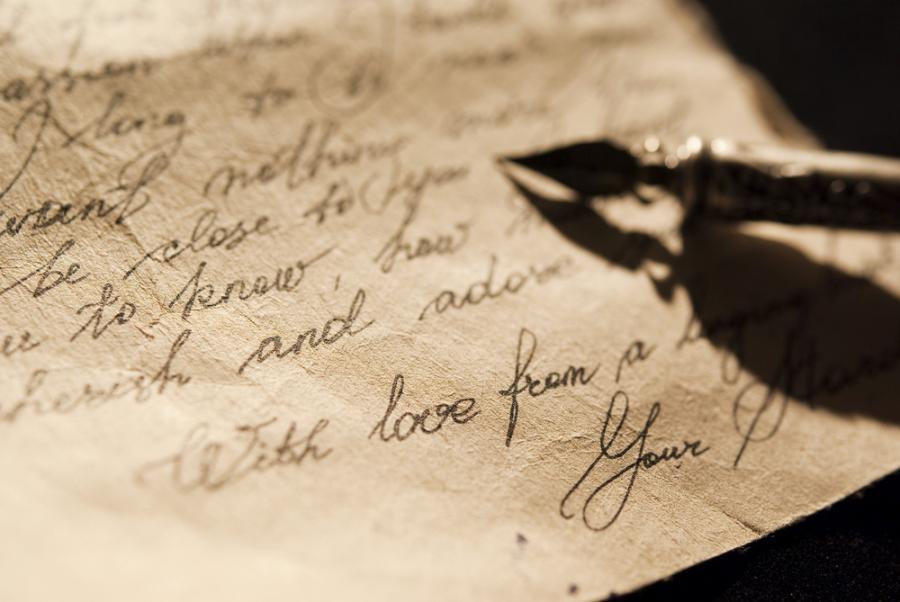 Besides the fact that we need art in our lives, think about all the famous artifacts and documents we have from the people before us. We can learn so much about a culture and time from a single document or artwork. Think of the American Progress painting by John Gast, or the Parthenon Frieze. Although they were seen as exclusively art in their own time, they can now teach us so much about the period they came from and what the people were like. Without the Parthenon Frieze and other similar artifacts from ancient Greece and Rome, we would be missing a huge part of our ancestors and history. Even cave paintings that were primarily intended to be decoration can now reveal an infinite amount of information about the way that ancient aboriginal people lived. Without them, we would have many gaps in attempting to figure out how people used to live life and what we as a human race evolved from. 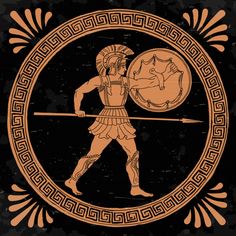 However, even history classes are often seen as unnecessary high school courses. So much of who we are today relies on our history and the people we used to be. If we're not learning about the mistakes and inequalities of the past, what is preventing us from repeating them? Something many history students complain about is having to learn about so many wars and tragedies. As they brush it off as "being in the past," they don't think it applies anymore and don't realize that history plays an important role in our futures.

Humans are repetitive creatures that seek the same comforts over and over again. If we don't learn about how we did things in the past, it's so much harder to move forward, especially when it comes to mistakes that led to genocide, war, and strife.

Standford University itself says that "today, humanistic knowledge continues to provide the ideal foundation for exploring and understanding the human experience." The article goes on to explain that the skills and subjects taught in humanities are largely applicable to many different aspects of life. For example, learning about history gives you a clearer picture of both the human race and of its future. 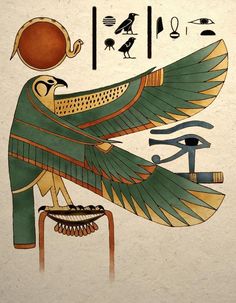 From a young age, humanities are something integral to a child's development. Humanities help children understand the world around them and the people they get to know as they grow up. It helps them look at things through a critical and thoughtful lens and teaches them to become empathetic citizens. For children who didn't grow up in households where those things were taught by their parents, learning skills such as empathy, reading, and researching in school is incredibly important to ensure they grow up to be well-rounded people. That's one of the reasons funding humanities programs in schools is so important. "Academic prioritization" is a common word used to excuse the removal of liberal arts from high school and college curriculums. It's a way to save money, but at the same time, damages the people we're trying to build. 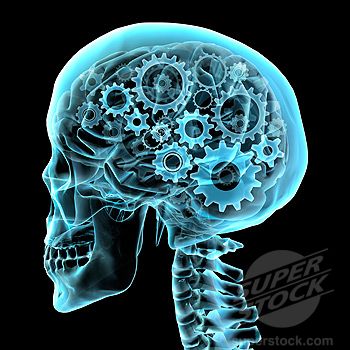 Misogyny also plays an important role in the undermining of humanities. STEM fields are heavily male-dominated, which is where the vigor to include women in science and technology comes from. No matter how many women we put in STEM, however, they're still heavily male-dominated. Humanities fields, on the other hand, tend to lean towards being female-dominated. The inherent idea that women are less than men is one of many theories regarding the undermining of the fields of humanity. It's not that the arts are unimportant or that they can't be used in STEM, either. Humanities programs teach a lot more than just their subject area, and much of what you learn can be applicable to any job.

So what do we do about the fact that art and humanities curriculums are quickly vanishing from schools around the world? Some schools don't even have them in the first place, while others have terrible programs that do more harm than good. A basic change needs to happen in the way we handle the acronym "STEM," because there's more to it than science, technology, engineering and math. Adding "A" to the word, creating STEAM, broadens the acronym to include Art. We need to increase funding for the humanities, but we also need to change our own mindsets when it comes to discussing the artistic, historical, and cultural fields. Humanities fields are important in the understanding of our past and can be applicable to everyday life. They help keep society running and build well-rounded, knowledgeable citizens, and it's about time we began to properly acknowledge and appreciate that.

Because in reality, both humanities and STEM are needed for balanced and functioning communities. And if we don't continue to learn about art, culture, and society, what's really keeping us together as a human race?