Winx Club, the animated show created by Iginio Straffi and produced by the Rainbow studios, jumped on the reboot wagon teaming up with Netflix to create Fate: The Winx Saga. Remakes catch the eye of the audience very easily, and this one was no exception. Even before its debut, the aesthetic change allied with the whitewashing of its characters raised a lot of controversy and a great deal of skepticism amongst the original fans. Now the question is: was the change from a girly to an edgier vibe worth it? 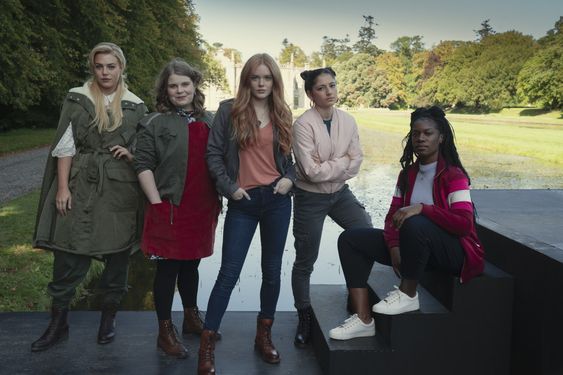 Fate: The Winx Saga is the live-action version of Winx Club that aired on Netflix on the 22nd of January 2021. It is considered a teen drama and a fantasy TV show.

Although the description clearly entails that Fate is about a group of teens, the series distinctly focuses on Bloom's storyline over the other characters. Despite this, the regular cast members are the girls who live together in the Winx Suite, that is Bloom, Musa, Aisha, Stella and Terra; also Beatrix, Headmistress Dowling, Professor Harvey, Professor Silva and the specialists Sky, Riven and Dane. Some of the original characters such as Tecna, Brandon and the antagonist trio Trix are missing. However, it is hoped that they will be included in the following seasons. A lot of the fans, including me, were upset about the switch between Flora and Terra. Even though, now we know that Flora is Terra's cousin and did not just disappear, there was no reason to whitewash the character. If they are related, Terra should be Latina as well. 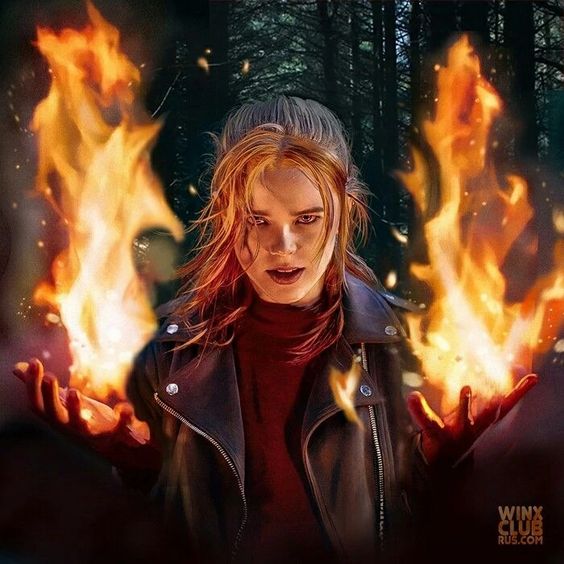 The main plot is Bloom's story of how she is a changeling (fairy switched at birth with a human baby), and how that takes part into Rosalind's evil plan. The side plots explore the issues and difficulties faced by the remaining characters. Hereupon, the stories are indeed interesting, but they extended them for too long. I spent half the show confused about what was happening, I did not remember all the details from the original, the ones I did remember were different, and so I only became aware of the plot in the last two episodes. In spite of this, the fact that it ended with a cliffhanger left me wishing for more.

Since they stretched the plot as much as they could, there was no character development until the very last episode. The prime example of this is Stella, who through the episodes expresses how much she wants to change and care less about other people's opinions. However, we don't see a steady growth process; instead, we see a sudden change of personality. The character went full boomerang. Everything is also very superficial; for example, Terra is just a girl with self-esteem and image issues — her whole personality and struggles rely on that rather than going deeper.

Through the whole show we can tell that Netflix is trying so hard to be cool and young that they end up looking like the “How do you do fellow kids?” meme. The way they perceive teens does not match with reality. As a viewer, the feminism and LGBTQIA+ jokes don't land and create an awkwardness. It feels as if they used an online diversity line generator instead of giving it full thought. 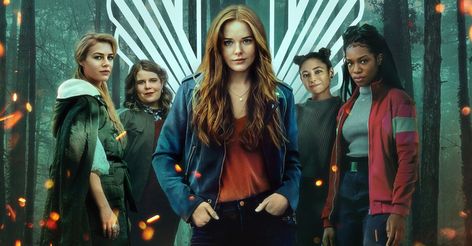 The actor choice in Netflix's originals is always questionable since they love to hire 30-year-olds to play teenagers. Considering there were no explicit 18+ scenes, they could've cast younger actors. The one actor who was the right age for the role, in my view, was Sadie Soverall, who played Beatrix. Nonetheless, they all did a great job with what was given to them and are great actors.

I was extremely perplexed as to why they changed the aesthetic of the show so much, and then I found out who the director was. Brian Young, producer of The Vampire Diaries, wrote and produced the Winx reboot which explains the darkness and edginess. He must have confused fairies with vampires — common mistake. If the show was made in 2016, I would have understood the choice but, since 2020, the fashion trends and aesthetic of the early 00s have made a comeback so there is no justification. Dark and edgy shows are outdated; if I wanted that, I would watch Riverdale. The whole excitement around reboots is to feel the happiness and vibes you once felt watching the original. Therefore, the fans felt robbed in a way. 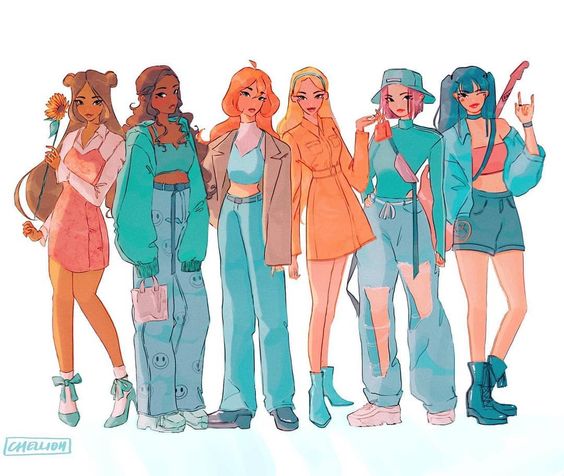 The sets to me were perfectly done and accomplished, being the right combination between the original and making it more realistic. Looking at simple objects like an outside bench that was exactly like the ones I remember from the original brought me so much joy. Even the school building itself was more realistic but the main architectural features such as the dome remained. The costumes should have kept that same energy! If they had associated the nostalgia from the original outfits with the innovation that a reboot requires, it would have been beautiful. But they chose to use boring and lackluster clothes.

Overall, I liked the show even with its flaws, and I am excited for the second season, so that says something. It has the same energy as Mamma Mia 2 — it's not good, but you just can't seem to hate it. Were all the changes worth it? No, they could have been easily avoided. Still, when my mom asked me what I was watching, and I said Winx, it melted my heart. In doubt, go watch it for yourself with expectations below rock bottom like I did, and you may be surprised.

Passionate writer with big dreams and aspirations. Eager to join an editorial as a journalist. Interested in music, dance and bullet journaling.