Starting off the list with a popular prediction: fun tights. From the Versace runway to TikTok micro-influencers, bold stockings have recently worked their way back into fashion. Sheer black tights are often a staple in a fall wardrobe, classically paired with a mini skirt and chunky shoes. However, in mainstream media, such as Netflix's Ginny and Georgia, these standard accessories are embellished to add flair to an outfit. The freshness of these tights makes them wearable for any season, and you can expect to see them this spring. 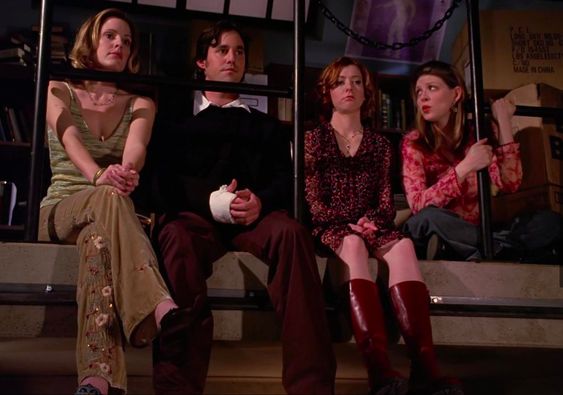 We've all seen the rise of Wednesday Addams soft Goth looks on social media. However, we predict a hippie-esc element will be added to this alternative style, taking inspiration from the 90s and modern-witchy aesthetics. While somewhat of a microtrend in the early fall, whimsigoth will come back, utilizing the deep purple hues that have gained traction in recent years and flowy items that are found in the 'fairy grunge' aesthetic. Chunky pendants with maxi skirts and combat boots will be a familiar fashion in the coming months. 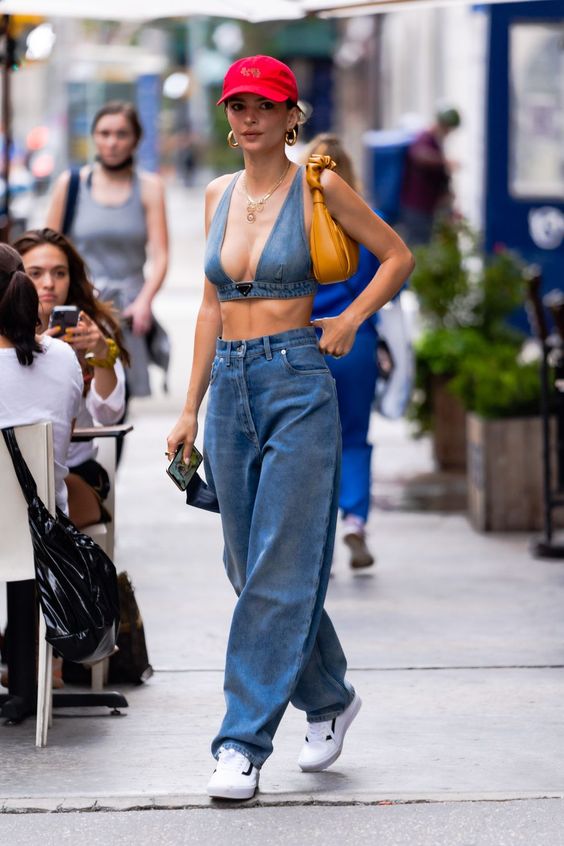 The explosion of y2k has not gone unnoticed. With low-waisted jeans as the favored silhouette, it was only a matter of time before denim was explored as it was in 2001. Old red carpets were studded with celebrities in head-to-toe denim, which seems to be how things are going. In the last few weeks, we've seen jean skirts, jackets, and jumpsuits being played with. In 2023, the material will likely make its way into accessories and clothes. 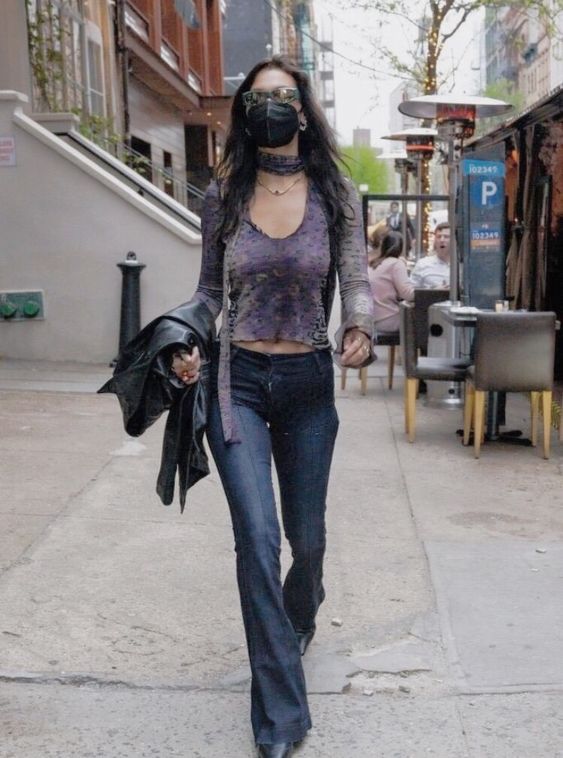 The crop top can never die. In the late 2010s, crop tops were an item in every outfit, streetwear or runway alike. However, with the resurgence of low-waisted bottoms, shirts have slowly added length. The coquette aesthetic played a significant role in this trend as elements of ballet leotards and Henley tops were added to create a unique shape similar to 10 years ago. These long tops often aim to leave a sliver of skin between the waistband and the bottom of the shirt, keeping the crop top ideal somewhat still in fashion. Long shirts have recently been seen on fashion icons, including Bella Hadid and Emma Chamberlain. 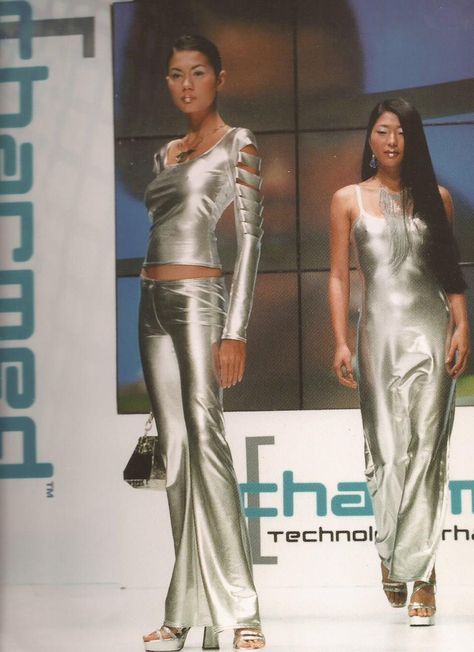 Gold hoops have been the It Girl earring of the decade so far. Styled with a slick back ponytail and minimal makeup, the clean girl aesthetic has been one of the year's biggest fashion trends. While gold will remain incredibly popular, trend cycles imply that silver will be the metal of the year. With the rise of early 2000 styles, the silver chrome color is returning quickly. Currently, this metallic color is often used for accessories, such as scarves and bags. However, be on the lookout for monochromatic silver outfits with chunky bracelets and sandals. 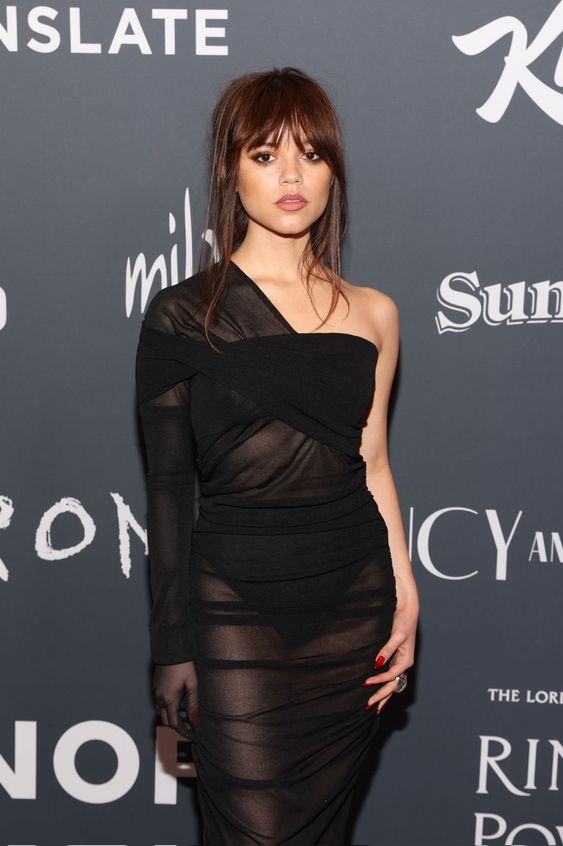 Since quarantine, we've seen much more underwear, with lingerie tops often paired with jeans and sneakers. Now, we're seeing an influx of celebrities showing skin under a piece of sheer fabric. Celebrities have been utilizing translucent materials to elevate their outfits, from Kendall Jenner's pantless streetwear to Jenna Ortega's red carpet wrap dress. These ideas will continue to filter into the general public, with mesh tops and pants becoming staple pieces in the upcoming year. A more elegant variation of the 'underwear as outerwear' trend, we expect to see a lot of this in 2023. 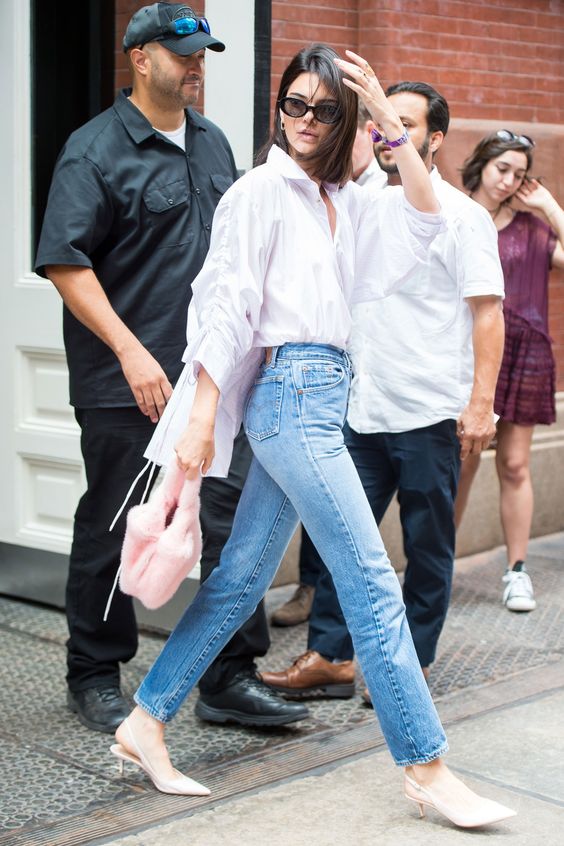 A comfortable but put-together shoe, kitten heels are set to return in 2023. Pointed-toe shoes have recently replaced the block-toed shoes that have been in style for the past few years. With that comes the addition of a kitten heel. These shoes are versatile and can be paired with jeans or a going-out dress. We've seen kitten heels hit the runway at full force, a common theme in the Vogue Runway Spring 2023 collection. A controversial shoe, these heels will gain immense popularity in the warmer months of the coming year. 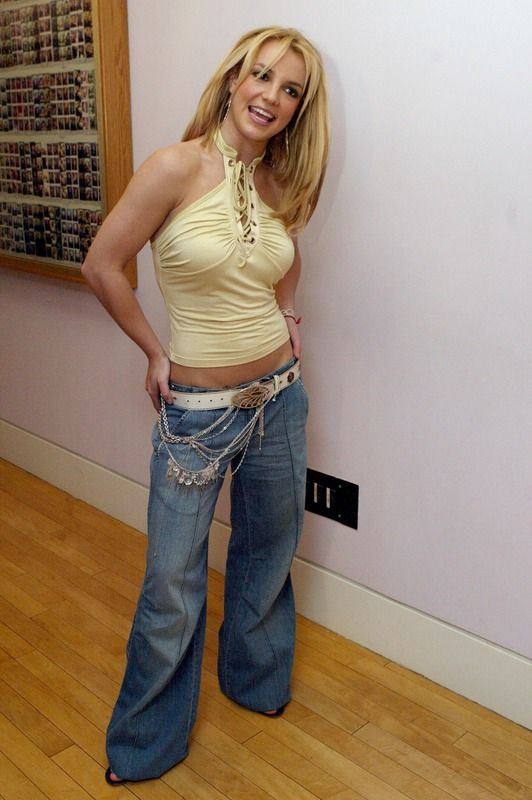 While belts can never truly go out of style, there has been a noticeable lack in the past few years. However, with the early 2000s comes chunky belts. Emulating Britney Spears and Michelle Trachtenburg, fashion enthusiasts have embraced statement belts. Belt chains and tassels have fluctuated in popularity since 2020, but in 2023 we expect to see them everywhere. Some influencers have slowly experimented with this accessory, playing with belt layering and disc belts in their TikTok 'get ready with me' videos. While a controversial trend, belts will be a favored element of an outfit in a few months. 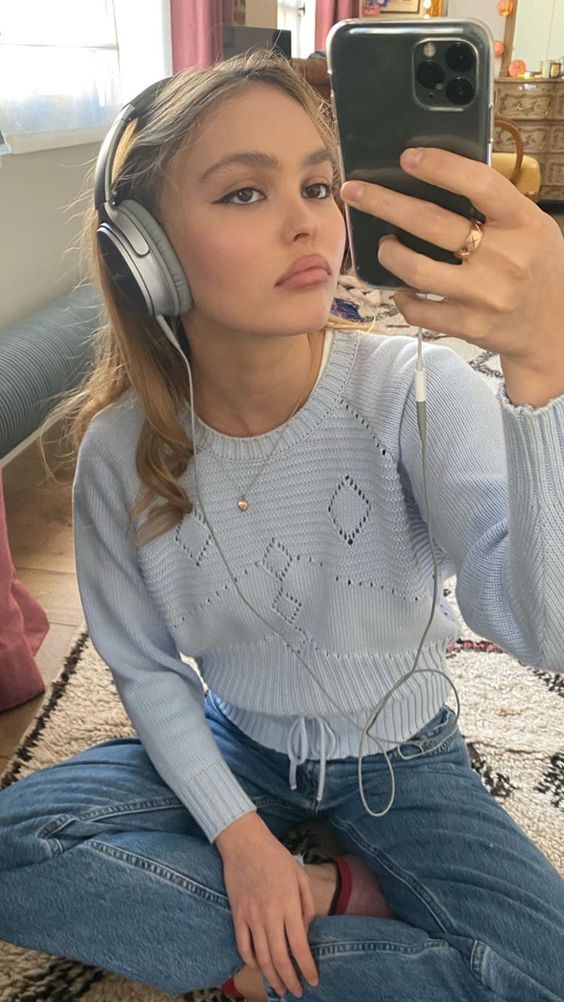 Two trends have been discussed in detail in the past few weeks: the lack of necklaces and the eruption of wired headphones. The Golden Globes showcased every relevant celebrity, most of whom wore nothing on their necks. The question has been continuously asked, are necklaces out? While such a prominent piece of jewelry can only partially go out of style, we have seen them being ditched for wired headphones. Inspired by off-duty models and young celebrities, teenagers have been replacing their Airpods with wired earbuds. The cords remove free space around the neck, and with the fall of necklaces, it would only be practical for earphones to be the new accessory. 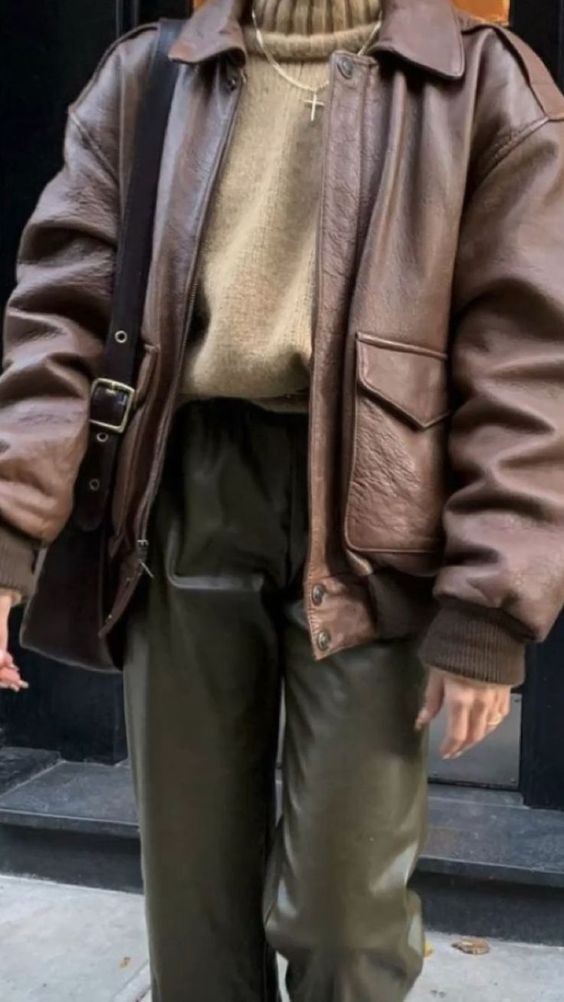 Trend cycles are going haywire, with social media speeding up the average time between styles. In 2023, we expect to see every decade from the 70s to the 2010s, emphasizing 2016. Bomber jackets were all the rage seven years ago, and we predict they will return with a sleeker finish. The shape has been returning as other racecar jackets, slowly sneaking back onto the public's good side. Puffy jackets were also the go-to coat this winter, and the bomber jacket is only a couple of steps away. We expect to see the same loose silhouette in brown or black leather. These will likely return in the winter months of 2023, but it's always early enough to be ahead of a trend.

Nora Wagner is a 15-year-old American international student based in England. At a young age, she developed a passion for music and, since then, has loved reading and writing about it. Nora enjoys playing instruments, reading, and shopping with her friends in her free time.