When Netflix released the first season of the tv show 'The Society', on 10 May 2019, with 10 episodes, it soon became one of its most popular tv shows among viewers. Now, Netflix has officially announced that a second season will launch on Netflix in 2020. Production of the show is set for later this year. Series creator Chris Keyser will return as showrunner and executive producer on Season 2, with Marc Webb also returning as executive producer. 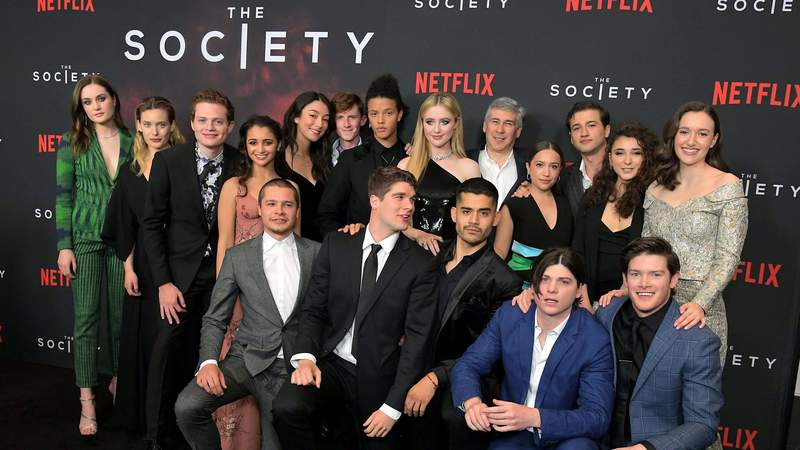 The news was announced in an interesting way, in a video by the main cast of the series, each line spoken by a different cast member. Jack Mulhern, who plays the role of 'Grizz' started the announcement, followed by other members of cast.

To the citizens of New Ham, we have some big news, really big. Like bigger than the time Gordie figured out we were in a parallel universe. Are you ready? We're making season 2 of the society! Ahh! Season 2! Season 2 of the society! Yeah! Do you know what this means? More pie? More Fugitive! More memes, and more answers about Charlie, and Becca's baby daddy. And grizz's hair. It's full of secrets. We love you guys so much. And can't wait for you guys to see what happens next. It'll be worth the wait!

Watch the official announcement from Netflix:

Starring Kathryn Newton, with Christopher Keysor as program creator, 'The Society' is a modern take on "Lord of the Flies". As busloads of Connecticut high school students head off for an extended camping trip, a storm forces them to return home. Upon their return, the teens realize that all of the town's adults are gone. Their newfound freedom is fun at first, but it quickly becomes dangerous. While they struggle to figure out what has happened to them and how to get the town back to normal, the teens must establish order and form alliances in order to survive. If you’re a fan of the YA genre, there is no doubt you will love this series. 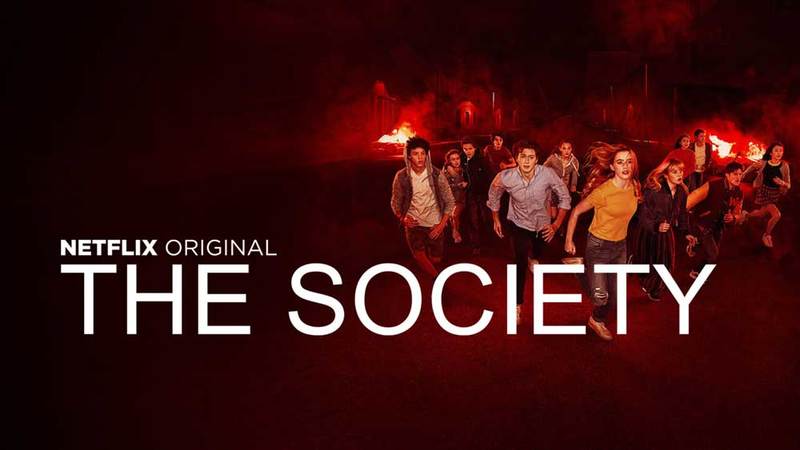 According to "Time Magazine," The society is the next Netflix sensation that we won't see coming. Keyser explains over the phone:

My real desire is to do something that feels like a kind of roller-coastery entertainment but then suddenly makes you ask questions that you didn’t think you were going to ask. This is essentially a character show, though it’s got high stakes. We wrote about younger characters, but we treated them in some ways as if they might as well be adults, in that they had the same intuition or experiences. I hope that kids who watch it, at whatever age, feel like they’re not being talked down to. This is intended to be a conversation about the way in which men and women need to figure out how to work and live together. 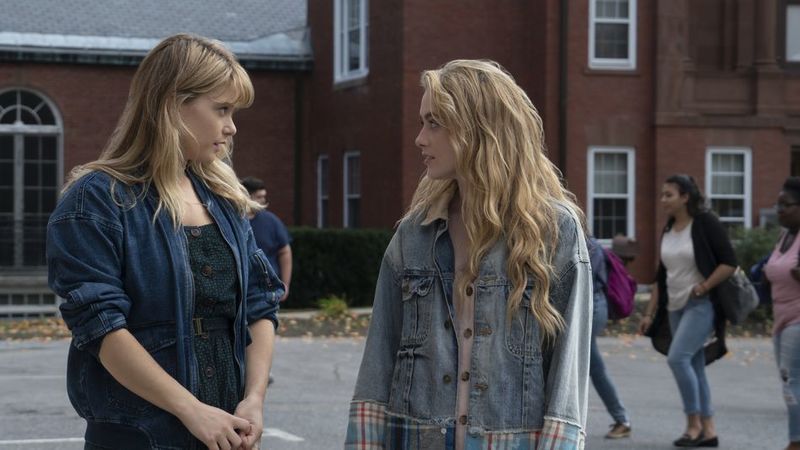 Many things were left unexplained in season 1, like how the teenagers reached New Ham, and who exactly sent them there. Some theories contradict some of the other things in the show. The solar eclipse being at the wrong time suggests they may not even be on our Earth. The smell is never really explained either and don’t forget the fact a coin could never land on heads. We suspect Cassandra lied about the last flip. Hopefully, we'll get our answers in season 2.

What are fans saying about Season 1 of 'The Society'?

The series has received generally positive reviews from critics, holding an 83% approval rating on Rotten Tomatoes.

"First one or two episodes were rather tame, with a bit of mystery and a sense of potential danger...then BAM (!) the show took a quick turn quite quickly and things just started spiraling. You learn to slowly learn to love and hate certain characters over the series, who were quite decently developed." A fan wrote on google.

Watch the trailer of season 1 here: