1. Learning how to revise

For most of my high school experience, I had it easy. My good memory allowed me to breeze by homework and exams with little effort and almost no revision at all. My friends marveled and moaned at how I could get such high results without working myself half to death as they did. Soon it became something everyone knew about and I would frequently be asked questions by my peers about how I did it and whether it was really working.

And it did work… until it suddenly didn’t and when that happened I had no idea how to cope. I’d never really had to work before and so I’d never learned how to revise or how to deal with disappointing results.

This was a major problem because by this time GCSEs (exams in England that help decide what university you go to) were rapidly approaching. I knew I would have to work for them, but I was about 4 years behind everyone else on how exactly to do it. It was a struggle, but eventually, I managed to pull myself together and learn how to motivate myself and revise properly, and honestly, I’m so glad I did because it is so much less stressful than the last-minute cramming I used to do… I just wish I’d learned this earlier instead of relying on my good memory. 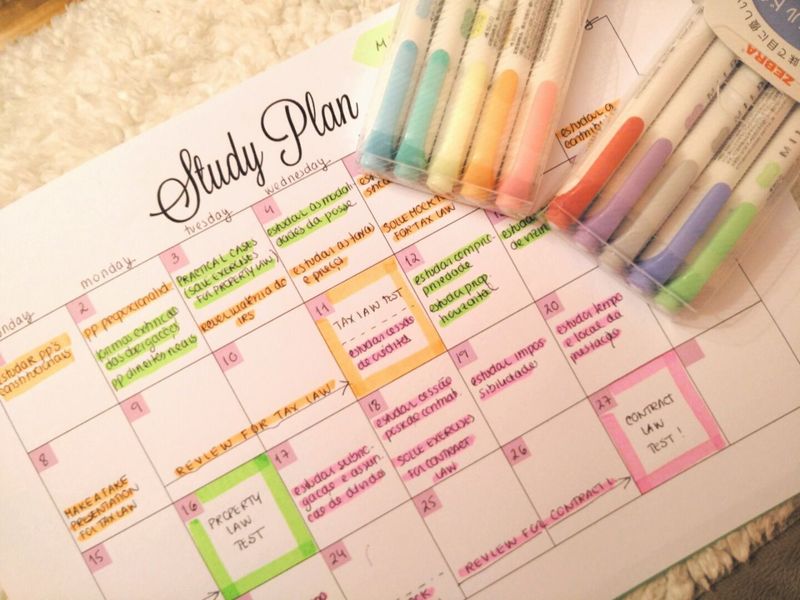 When I joined high school in Year 7 (grade 6) I told myself I was going to join loads of new clubs and try so many new things… that didn’t happen. Instead, I spent my lunchtimes essentially attached to my friends worried that if I went to any of the clubs I’d planned on joining I’d miss out on stuff with them and end up being left out.

I did this routine for about 2 years until I decided I’d had enough and joined the theatre club. Then came a bunch of charity groups, school magazine, and debating. And although I was busier than I ever had been I was also having more fun than I ever had before. And yes, I probably did miss some things with my friends, but it didn’t matter because we still made an effort to find time to see each other and this made our friendships stronger than they were before.

As well as this I made new friends and learned new skills that I wouldn’t have otherwise. For example, after a couple of years of attending theatre club, I was made Head of Costumes for our school play which gave me the opportunity to make friends with people in other years who I would not have interacted with before and it helped me become more assertive and confident.

I love the activities I do now and far from losing friends, I’ve gained them! I just wish I’d started earlier instead of wasting time worrying. 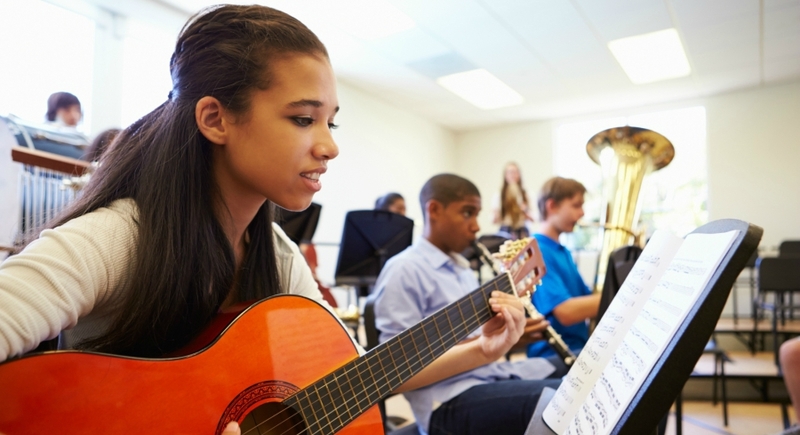 My friendships throughout high school were always very stable; I prided myself on almost never having arguments with my friends and saw it as proof that we had stronger friendships than anyone else in the year. I was wrong. A much better test of friendship would have been to have arguments and work through them together like other friendship groups did.

Because, although we didn’t realize it then, real friends argue! It sounds obvious now but to my friends and me it wasn’t. So, instead of communicating our issues and trying to solve them, we tended to either bury them or act out through petty and passive-aggressive behavior.

Looking back now, I can see how clearly unhealthy this was and although, we did eventually work out how to argue and be more open with each other, we could have avoided so much drama if this was something we’d done from the start. 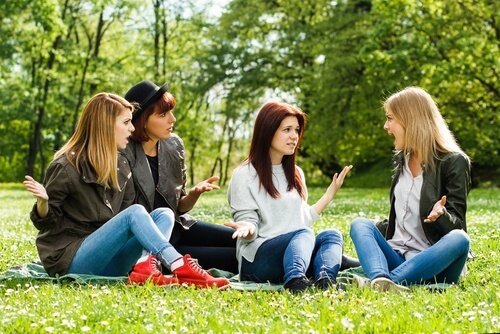 4. Being more assertive about the help I needed

As I said earlier in this article, for most of high school, my academic work was not something I needed to put much effort into to do well. So when that stopped working and my results dropped I didn’t know how to deal with it. I was also incredibly ashamed of these new lower results, so instead of asking for the help that I so clearly now needed, I stayed quiet and watched my results drop even lower.

It took my teachers taking the first step and asking me if I needed help, for me to get what I needed. And once I got help, in the form of older student mentors and occasional help sessions with teachers after school, my results started going back up until it got to a point where I didn’t need the extra help anymore.

If I could go back I wish I would’ve asked for help earlier instead of spending so long struggling by myself, because once I got the help I needed I discovered that, far from being judged for needing it, people were actually very positive and encouraging. 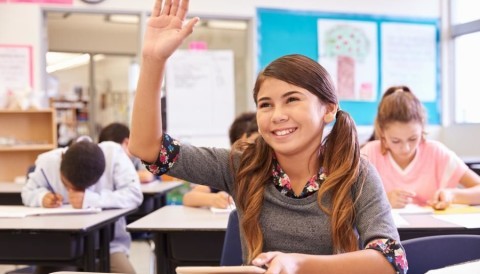 5. Looking how I wanted to

I have written before on The Teen Magazine about how my gender identity and expression is something I’ve struggled with; this is something that I wish I’d been more open about in high school. I know that had I had the confidence to wear the more androgynous clothes that I knew made me the most comfortable, my time at high school would have been much easier.

I would have been able to spend more time doing the things I loved instead of wasting it on having meltdowns every time there was a non-uniform day because I hated how I looked in the ultra-feminine clothes I thought I had to wear. And honestly, I think it would have made things easier for the people around me who wouldn’t have had to deal with my acting out because I wasn’t happy.

I wish I could go back and tell my freshman self not to worry about being judged for the clothes or makeup they wore and to just wear whatever makes them feel the most comfortable and happy because it’s actually very hard to judge people who are authentically comfortable in themselves.

Did you enjoy reading Leah Rose's article? Let your friends know by using any of the sharing options below. Leah Rose is a Year 11 (10th grade) high school student in England. She enjoys writing, hanging out with friends, debating and volunteering at her synagogue.