With this year's Emmy Awards just around the corner, preparations have been well underway to make this year one to remember. This season, I was lucky to have an infield photographer taking exclusive pictures each step along the way!

With the new royal purple carpet already rolled out for the 71st annual awards, and celebrities flying to L.A to collect their entry passes as we speak, you'll definitely want to tune into the show and see it all go down this Sunday night. But before you pop the popcorn and pour the drinks, here is some information you will want to know first. 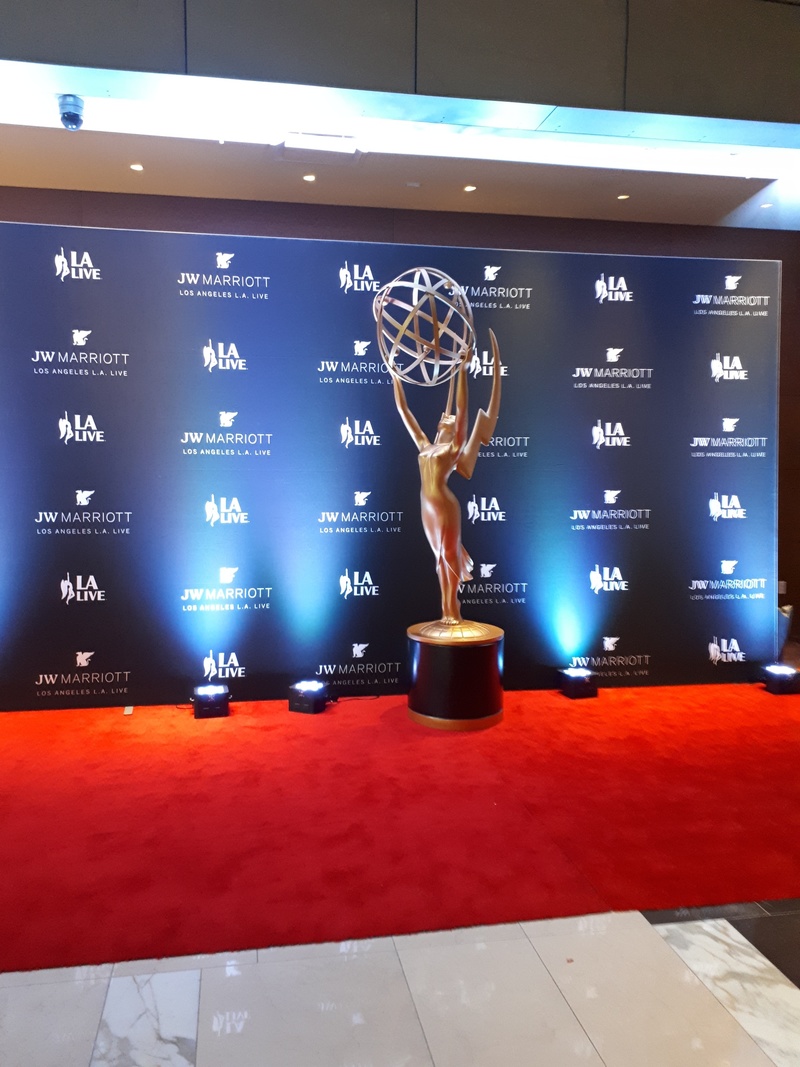 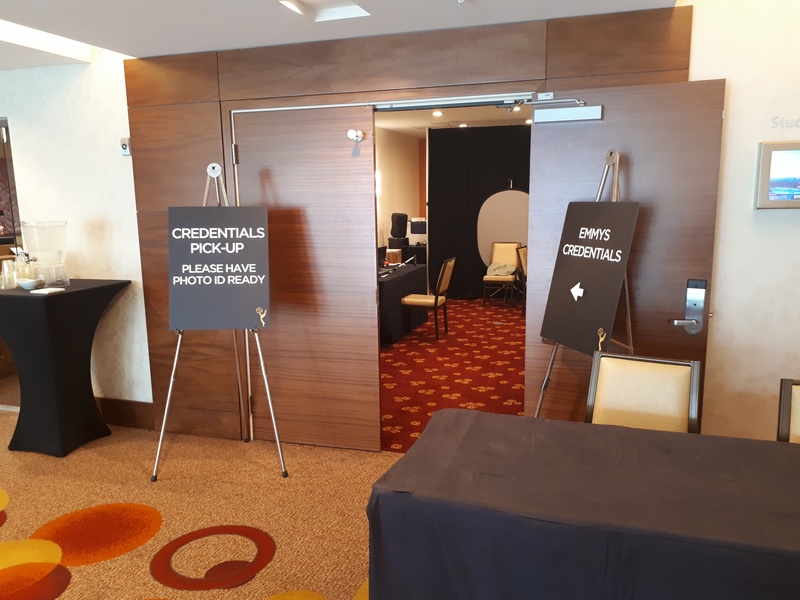 What makes this year so special?

Aside from this being the 71st Emmy Awards (wow!), there are many surprising changes from previous years that will make this year’s go down in award show history.

To start, the Emmys has decided to take a page from the Oscar’s book and is opting to not have a host or hostess this year. This was done in an attempt to have the focus be on the winners of the night and on great television. Another change to the classic ceremony includes having a striking new purple carpet replaces the classic redone in order to make guests feel like royalty.

Also, Game of Thrones has beat the all-time record for the most nominations for any one season of a television show with an incredible 32 nominations! The show will need to win 13 awards this year in order to beat its previous record. 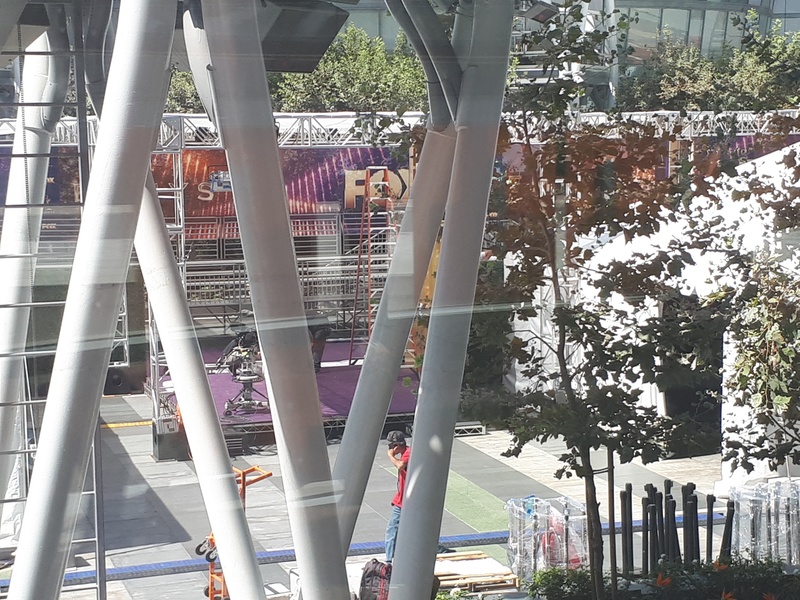 Oh, you thought we were done announcing presenters and participants for this Sunday’s #Emmys? Think again! Here’s even more of your favorite stars who will be joining us! And don’t forget to watch the Emmys LIVE on 9/22 at 8pm ET/5pm PT on @foxtv!

Who is else is nominated?

Aside from Game of Thrones sweeping the nomination list, other nominees include Schitt's Creek, Barry, and Fleabag for Outstanding Comedy Series, and This is Us, Better Call Saul, and Bodyguard for Outstanding Drama Series.

Last night was the annual Performers Nominee Reception where all of this year’s acting nominees are recognized! Those who were in attendance were presented with their certificates of nominations. It’s the final Nominee Reception before the big show tomorrow! Which of these nominees will become winners? Find out when the #Emmys come to you LIVE on @foxtv at 8pm ET/5 pm PT!

Who will be the #Emmy winner amongst these nominees for Outstanding Actor in a Drama Series? Will it be Bob Odenkirk Kit Harington Jason Bateman @TheeBillyPorter @SterlingKBrown @MiloAnthonyVentimiglia Find out on Sunday, September 22 at 8pm ET/5pm PT on @FOXTV!

Who will take home the #Emmy on Sunday for Lead Actress in a Drama Series? Will it be: @Emilia_Clarke @RobinGWright @ViolaDavis @JodieMComer @IamSandraOhinsta @ItsMeLauraLinney @MandyMooremm Watch the #Emmys LIVE on @FOXTV this Sunday, September 22 at 8pm ET/5pm PT to see who wins!

What are Celebs doing to prep?

The hours, and sometimes even days, before an award show as big as this one, our favorite celebrities are packing their time with top of the line massages, pedicures, outfit fittings, and having their makeup done.

Ryan Michelle Bathe star of First Wives Club has spent her prep time with celebrity hair artist Marjorie creating a stunning updo hours before she is set to rock the purple carpet!

There are not many people on the planet who are even close to reaching the level of fame that Kim Kardashian West has reached, so you can bet she will be pulling out all the stops when it comes to her Emmy preparations. The reality television star has been taking a trip down memory lane, posting pictures of herself from previous Emmys on her Instagram story. She also hinted at her outfit this year saying, "I'm not wearing white this year," on her Insta story accompanied by photos for previous Emmys where she is, in fact, wearing white.

Carice van Houten, who plays Melisandre in Game of Thrones, has also been posting about her pre-Emmy rituals on Instagram. On her Insta story, she is seen sporting a face mask and lip mask to give her skin an extra boost before showing off on the carpet, no doubt hoping that Game of Thrones will achieve many wins!

Even celebrities like to de-stress by watching their favorite movie, and that is exactly what Sophie Turner did to start off her Emmy prep day! She happily relaxed while watching the classic film "The Devil Wears Prada"!