Words. Words on paper. The words whose sound, the sound whose echo, make up stories. Stories that make up human nature. Because that is what human-beings are- a collection of stories; fictional and non. And within those stories hide the most true of truths, the words that just in an instance make us understand more about life itself than we ever thought we could.

From a stunning first sentence to a perfect string of dialogue, there are certain parts of books that feel particularly memorable. And whether they make us laugh, cry, or simply reflect, these quotable lines have a habit of sticking with us long after we turn the final page. Read on for some of the best book quotes we won’t ever forget.

1. "So we beat on, boats against the current, borne back ceaslessly into the past." 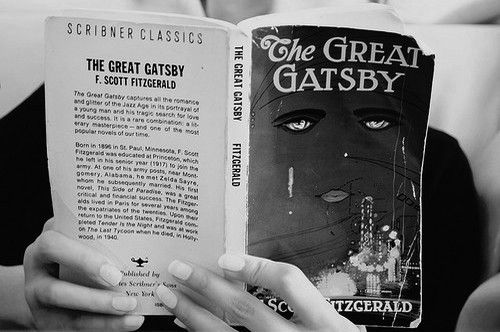 Fitzgerald does it again. The closing line of the Great Gatsby, and arguably the most ingeniouss book quote of all time. Not only does he summarise the entire meaning of the novel in a sentence, but that of life.

2. "I think there's just one kind of folks. Folks"

- Harper Lee, To Kill A Mockingbird. 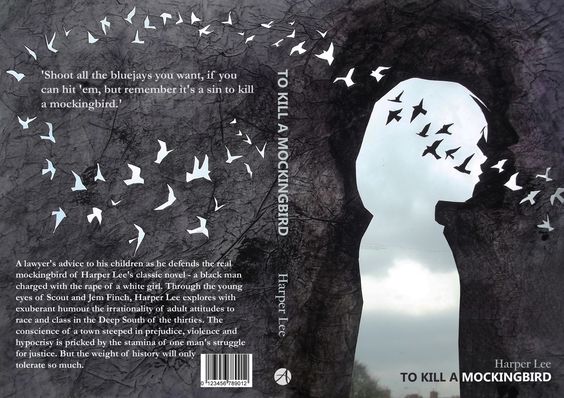 Written over 60 years ago, yet "To Kill A Mockingbird" takes most immediate effect today, with discrimination pouring throughout the nation and the world. As is simply stated by Harper Lee, there is just on kind of folks; no segregation, no discrimination necessary.

3. "How can you seperate those things though? The people are the place is the people" 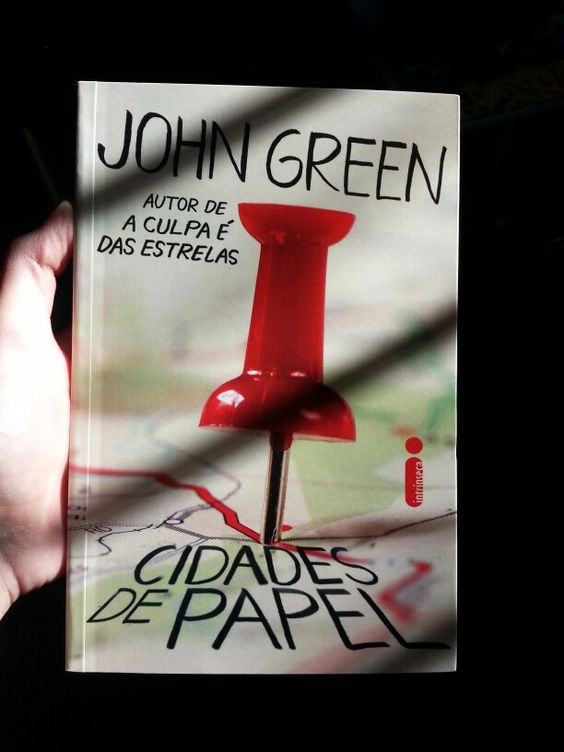 Papertowns is one of those books. One of those lines where every words serves an ultimate purpose, where every line awakenes you, where each paragraph is a new thing learned about life. I had difficulty narrowing it down to one, iconic quote from this novel, yet I chose this one. I don't think there's much to explain here, even without knowing the context of the novel, John Green explains it all himself.

- Oscar Wilde, A Woman of No Importance

The reason I value Wilde as an author is his way at identyfying the point of each subject he touches and bluntly exposing the reader to it; no hidden meaning, no implied judgment, just the truth. I remember reading this line and experiencing that fine line between the unquivocal and the equivocal. A question, or rather a statment, always on my mind.

5. “There is, I believe, in every disposition a tendency to some particular evil—a natural defect, which not even the best education can overcome.” 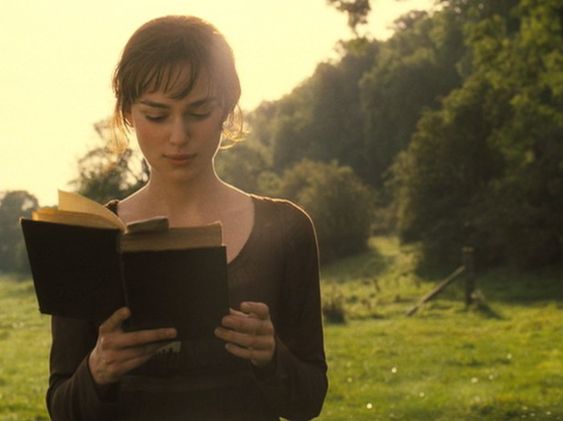 Beautifully stated from Elizabeth to Darcy. A sound observation relavant to argubably each human being. In reading this line for the first, I remember feeling a sense of having been awakened to a newfound realization life; until a realized it was already subconcious knowledge. A line with such meaning- unorthodixocally yet elequontely explaining what it means to accept that "natural defect", what it means to be in love.

6. "Get busy living or get busy dying" 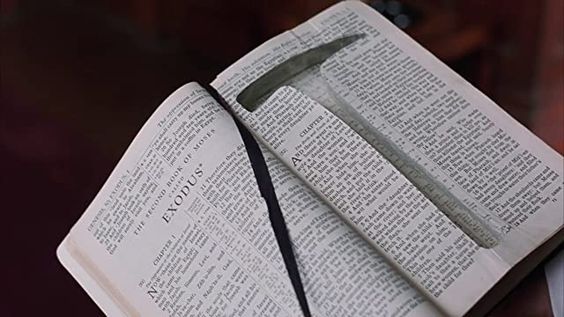 Stephen King says it all.

7. “He's more myself than I am. Whatever our souls are made of, his and mine are the same.” 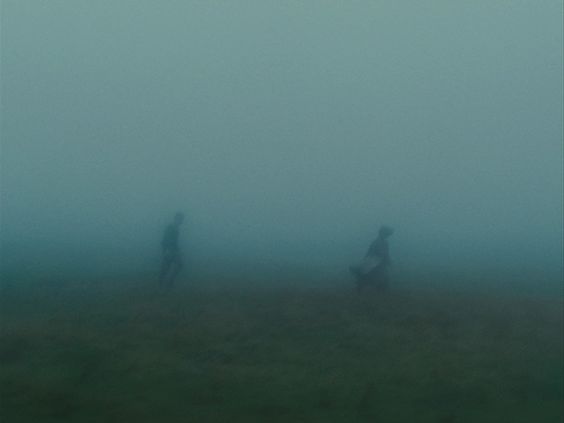 Emily Bronte has a way of perfectly epitomising the pure essence of love; simplicitly, yet meaningfully, stated. In just two short sentences, she manages to perfectly, in every sense, explain what a soulmate is.

8. "It's the possibility of having a dream come true that makes life interesting." 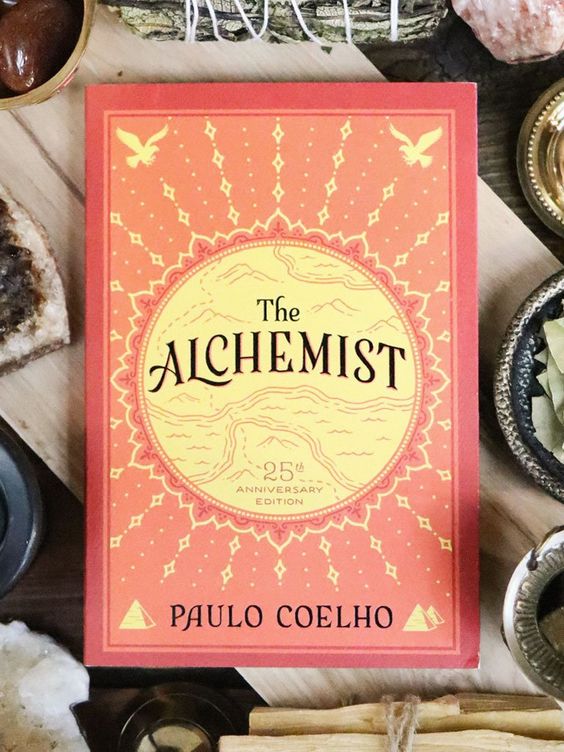 I may not remember the name of a minor character or certain setting of the book; but there is one thing I will never forget after reading the Alchemist- the power of dreaming. It is not the whether you reach the goal or not that matters, the journey is enough.

9. "There are only the pursued, the pursuing, the busy and the tired"

Yet another line from the American masterpiece, "The Great Gatsby". In just a sentence Fitzgerals manages to categorize people in a way no one has been able to.

10. “We’ve all got both light and dark inside us. What matters is the part we choose to act on. That’s who we really are.” 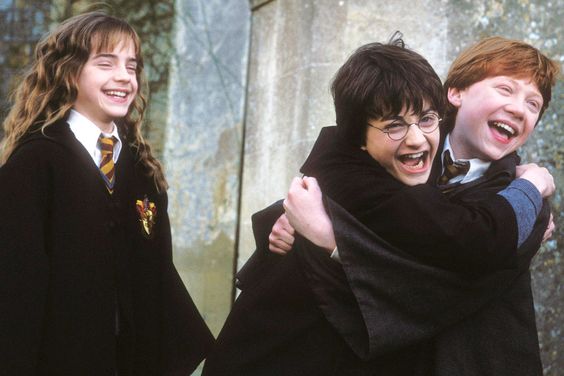 -J.K Rowling, Harry Potter and the Order of The Phoenix

This list wouldn't be complete without a quote from the woman herself, J.K Rowling. In a most ficitonal context, Rowling manages to appeal to the most real of dilemmas: the choice between the light and the dark.

-Stephen Chbosky, The Perks of Being a Wallflower 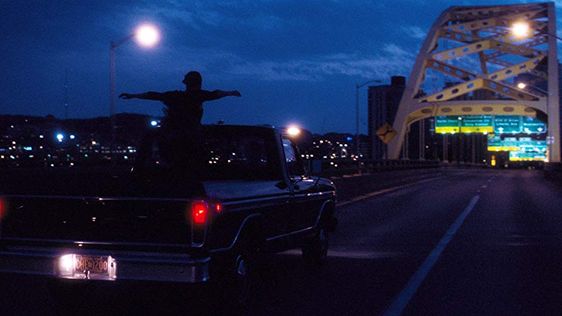 12. "It's only paper, but it's not. They're only words but they're not. We're only here for such a short time, the paper will outlive us all, it will scream, shout, roar, sing our unsaid in life. The paper will act as a messenger for those loved one to read and hold; words from a mind, controlled by a beating heart. Words mean life." 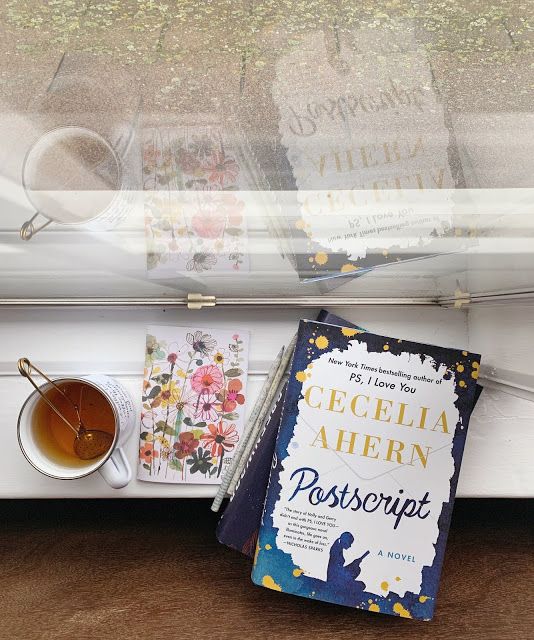 My personal favorite. Ahern, in just a short passage, gives meaning to life, words, language and literauture. She gives utterance to thoughts we didn't even know we had. This quote is an awakening, one may say, to the value of life and the meaning of legacy.