"More than an American classic; it's become a defining document of the national psyche, a creation myth, the Rosetta Stone of the American Dream"- Guardian

"F. Scott Fitzgerald was better than he knew, for in fact and in the literary sense he invented a generation" -New York Times

"A uniquiet masterpiece whose mystery never fails to exert its power"- Robert McCrum, OBSERVER, The 100 Best Novels in English

In reading "The Great Gatsby" for the first time I couldn't see how a what I heard was a mere 1920s romance could be the masterpiece these reviews presented it to be. Yet after reading it, I realized that it was even more; a timeless masterpiece. Although set in a specific period, the ideas and criticism Fitzgerald conveys can take immediate effect in every era. The ingeniousness of this novel has given me life-lessons that I carry with me at every turn. Here is a list of 6 lessons I have learned from reading "The Great Gatsby":

Right from the opening of the novel, Fitzgerald conveys an important piece of advice to the reader. The novel opens as Nick- the narrator- shares something his father had once told him:

"Whenever you feel like criticizing anyone just remember that all the people in the world haven't had the advantages that you've had."

In making this remark, Fitzgerald instills a consciousness in the reader's mind; to be cautious before judging, as one can never judge objectively. Just by this opening, we are awakened, one may even say called out, on the unfair judgment of society, a problem that has most irrefutably been transpired in our times.

Throughout "The Great Gatsby", the stark contrast between appearances and reality is incessantly illustrated. Between Daisy, Tom, Jordan, and Gatsby, we are exposed to these characters that attain excessive wealth; yet none of them is truly happy. 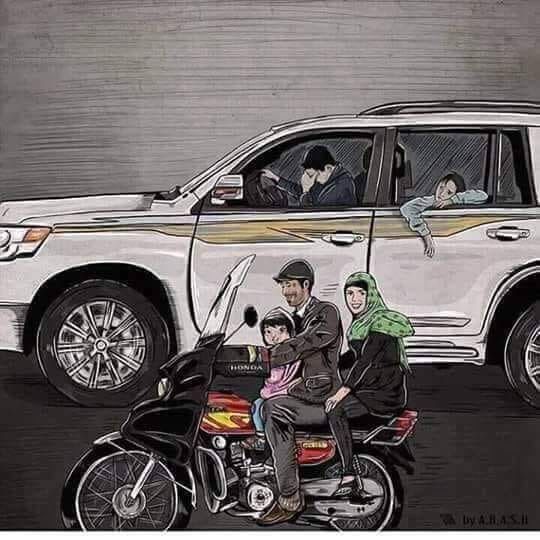 With the exception of Gatsby, these characters are restless creatures purposely roaming through life. These people appear to have everything. In reality, they have nothing. Wealth- a mask concealing the ugly truth: Tom's affairs, his violent tendencies, Daisy's unhappiness in her marriage, her indifference to her child.

And Gatsby, the wealthiest of them, the unhappiest of them all. Behind the lavish parties, the opulent lifestyle, the palatial mansion hides a disconsolate soul- having given everything for something he may never have. And ultimately Gatsby's money couldn't buy Daisy's love or society's acceptance. Despite the extravagant parties and thousands of guests, two people attended his funeral. And those two people were the ones he did not try to "buy".

I couldn't forgive him or like him but I saw that what he had done was, to him, entirely justified. It was all very careless and confused. They were careless people, Tom and Daisy—they smashed up things and creatures and then retreated back into their money or their vast carelessness or whatever it was that kept them together, and let other people clean up the mess they had made.

3. Not everything is what it appears to be

The fine line between reality and illusion has misled people throughout the history of mankind. Accordingly, Fitzgerald uses each character of the novel as a literary device, serving to the illustration of the contrast of appearances and reality. 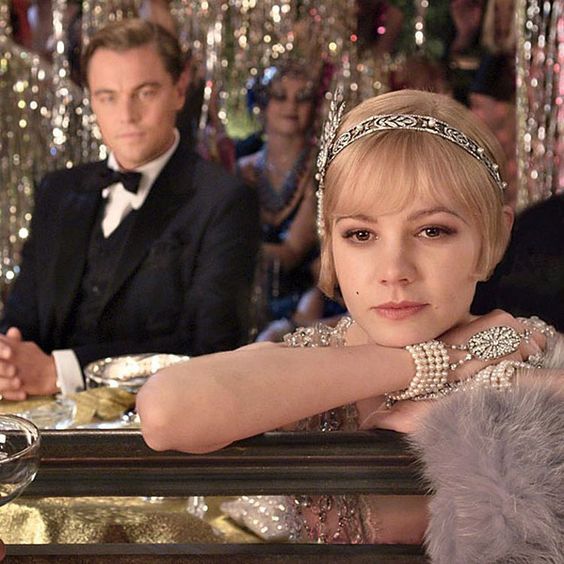 Who thought such unhappiness could hide behind such wealth. This novel serves as an indication of the subjectivity of truth, of reality. Nothing is really what it seems, as perfect as it may appear to be.

4. Find purpose in your life

The perpetual restlessness of human-beings is a major aspect of human-nature explored in The Great Gatsby. Between Daisy, Tom, and Jordan, these characters do not know what the word want means. Money is possession. And with that life is lived aimlessly. 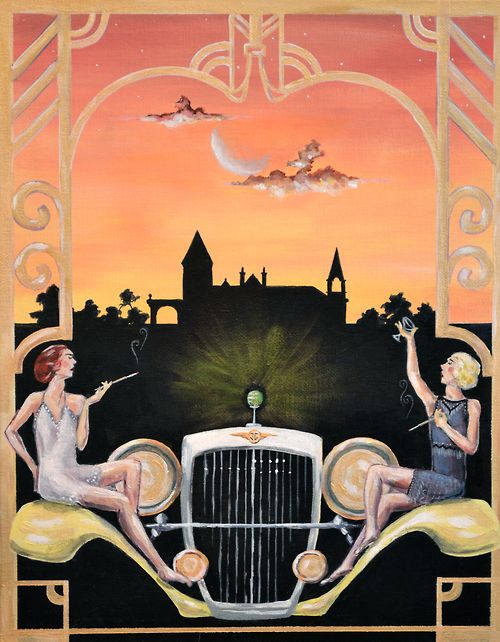 And in the words of Nick, "the man who gives his name to this book", namely Gatsby protrudes from the rest. He does indeed have a purpose-- to attain Daisy's love-- and up to his last breath every breath, every move, every action, all serve to that very purpose.

Some may disagree with what his purpose is. But his intentions are pure and his diligence irrefutable. And that is why Gatsby is admirable. His sense of purpose, his aim in life, his extraordinary gift for hope.

This is the story of The Great Gatsby. A story of hope, a story of purpose. And in focusing his novel, on a character so fixated on his purpose, Fitzgerald in turn nudges the reader to acquire a sense of purpose similar to Gatsby's.

5. Live in the moment

From symbolism upon metaphor upon figurative devices, Fitzgerald paints it unequivocal that Gatsby is stuck in time. Both Gatsby's downfall and demise stem from a distinctive attribute of his, consistent throughout the novel: his inability to accept the passage of time.

“Can't repeat the past? Why, of course you can!”

No matter the obstacles that impede on his plan, Gatsby--in his head--explicates them to abide by his dream. He disregards that Daisy now has a child, he wants to erase her years with Tom. In this journey of attaining his American Dream, Gatsby fights against a natural force; the passage of time. And as much as he fights for Daisy, he can never have her. Because he does not want the Daisy that exists in front of him. He is fixated on that Daisy from years ago, who now only subsides in his own, consciousness.

6. Hope is a noble, yet futile trait

Throughout the novel, the fine line between the nobility and futility of hope is excessively explored.

If personality is an unbroken series of successful gestures, then there was something gorgeous about him, some heightened sensitivity to the promises of life.… [Gatsby had] an extraordinary gift for hope, a romantic readiness such as I have never found in any other person and which it is not likely I shall ever find again.

On the one hand, one cannot overlook the lying, scheming, the criminal activity, the lengths to which Gatsby goes in the name of hope. And all for nothing. In spite of his unwearied attempts, his inordinate rigor, and extraordinary hope, in the end, Gatsby died alone--and the person he prized the most was essentially at fault for his death. 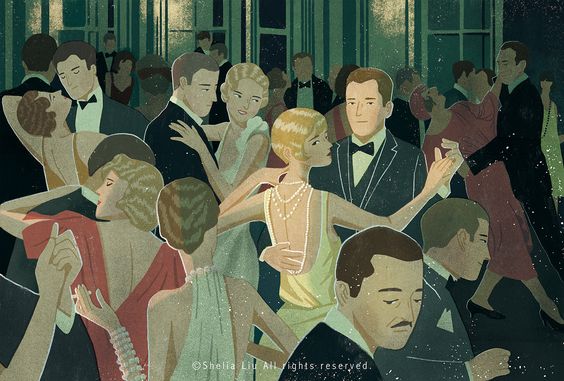 Yet on the other hand, as perfectly stated by Nick, "Gatsby turned out alright in the end." Because Gatsby died nobly, fighting for his-- although questionable-- passion. And even to his dying breath, he upheld his hope; his extraordinary gift.