Chadwick Boseman passed away Friday, August 28th at age 43. He died in his home with his family by his side. The cause of his death was many years of battling cancer. A fate many people suffer from in their lifetime. This article will illustrate all the good things he did in this world, his acting career and what we will miss most about this beloved actor.

It is with immeasurable grief that we confirm the passing of Chadwick Boseman.⁣ ⁣ Chadwick was diagnosed with stage III colon cancer in 2016, and battled with it these last 4 years as it progressed to stage IV. ⁣ ⁣ A true fighter, Chadwick persevered through it all, and brought you many of the films you have come to love so much. From Marshall to Da 5 Bloods, August Wilson’s Ma Rainey’s Black Bottom and several more, all were filmed during and between countless surgeries and chemotherapy. ⁣ ⁣ It was the honor of his career to bring King T’Challa to life in Black Panther. ⁣ ⁣ He died in his home, with his wife and family by his side. ⁣ ⁣ The family thanks you for your love and prayers, and asks that you continue to respect their privacy during this difficult time. ⁣ ⁣ Photo Credit: @samjonespictures

Chadwick graduated from T. L Hanna High School in 1995 and attended college at Howard University in Washington D.C. He graduated from there with a Bachelor in Fine Arts. He had always had a passion for movies. One day he wanted to write and/or direct a movie of his own. Boseman got accepted to the British American Drama Academy In London and attended there, after raising funds for him and his buddies to attend.

When he flew back to the U.S., the last school he attended was New York City's Digital Film Academy.

By 2008, he decided he wanted to move to LA to pursue a career in acting, he got his dream. 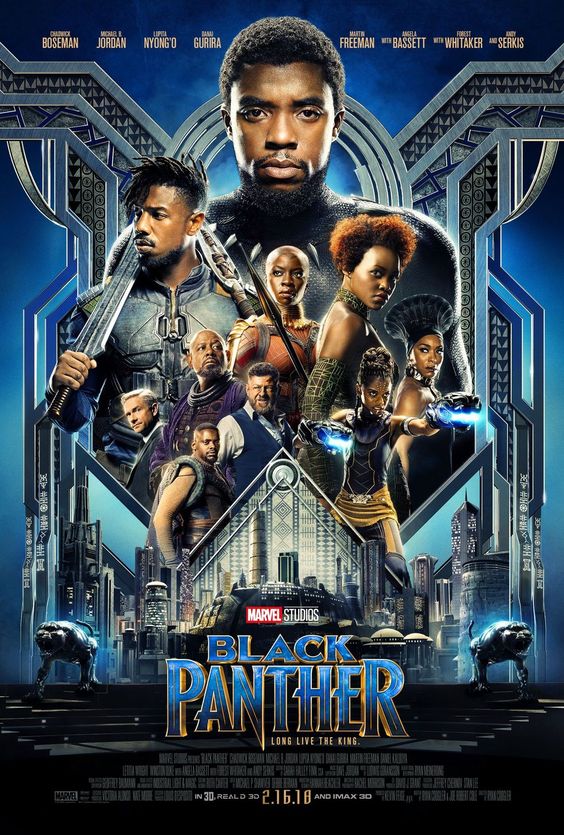 Chadwick rose to fame when he portrayed Black Panther in the 2018 movie "Black Panther". His role and movie became loved by many and people still watch it over and over to this day. From there, he also got to perform in the last two Avengers movies: Avengers: Endgame and Avengers: Infinity War. His performance in these movies were phenomenal, his talent pure and unique. I'm saddened that we couldn't see him play in more movies, he didn't get to act in many.

He was the first black man to play the leading role in a superhero movie.

He didn't play in many more known movies after that. He rose to fame towards the end of his acting career. Chadwick did play in some minor roles on some TV shows though before his Black Panther role.

Boseman actually had a recurring role in the popular Soap Opera All My Children where he played a character called: Reggie Porter. He played this role for a little while until he got fired, the role was then recast back to Micheal B. Jordan, the person who originally started with this fantastic role. This was his first professional acting job.

He then acted in plenty of minor roles on lots of popular TV shows. Such as: Third Watch, Law & Order, ER, Cold Case, Lie to me, Saturday Night Live (after Black Panther), etc. He never played any roles long-term. 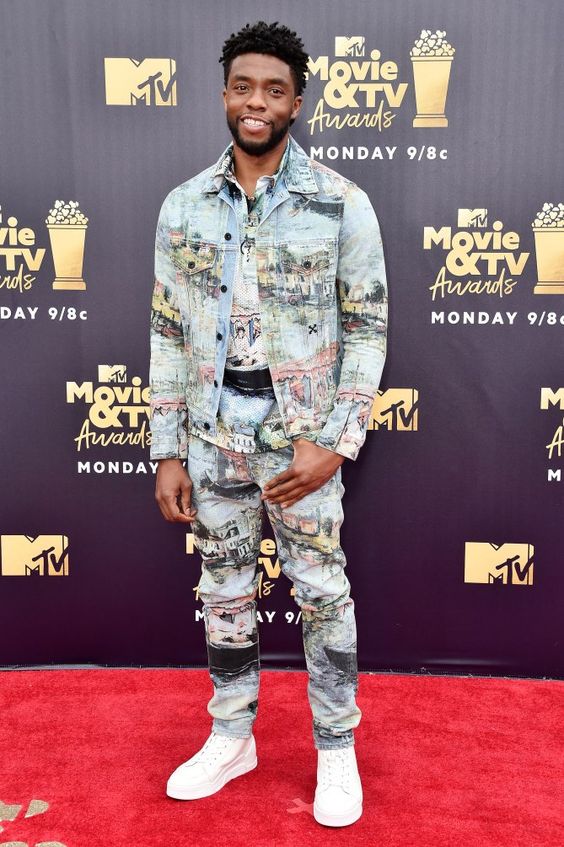 Over the course of his Acting Career, he himself, won three awards, all for his performance in Black Panther. Chadwick and the cast of Black Panther won a Screen Actors Guild Award for "Outstanding Performance by a Cast in a Motion Picture". The other awards included an NAACP Image Award for "Outstanding Actor in a Motion Picture and two MTV Movie & TV Awards for two separate reasons for the same year.

Boseman did get nominated for several others, again, mostly for his performance in Black Panther but only won four. 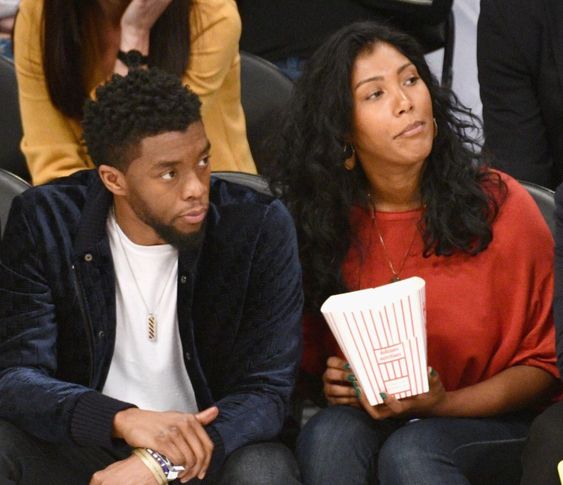 Chadwick Boseman became engaged to a singer Taylor Simone Ledward in October of 2019 and got married quickly after that. Their relationship was very private but it is believed that they did get married sometime afterward the engagement. To my knowledge, I don't think they even got to celebrate their 1 year anniversary before Chadwick's tragic death.

They did not have any kids but Chadwick did have multiple close family members.

He and other Avenger stars launched a campaign called: Marvel: The Universe Unites. It was designed to donate to children charities around the globe and raise awareness. His death prevented him from making other humanitarian moves.

This actor will forever be remembered for many years to come. His performance in Black Panther will last for generations to come. To honor him, today, how about we all lie down on our beds, turn on Disney+ and watch Black Panther. So that, in a way, we will all be connected, remembering him, and wishing that he may rest in peace.