Disney actor and star, Cameron Boyce, is no longer with us. He died on July 7th, 2019 at just the age of 20. This young actor has shaped everyone's childhood. He was known for his role of Carlos in descendants and Luke Ross in tv show Jessie.

Adam Sandler is paying tribute to his on-screen son Cameron Boyce who made his feature film debut in #GrownUps. 💔 https://t.co/0bY3xEb8Xc pic.twitter.com/PaRhZJAERG

Boyce's death was confirmed to ABC news, (news division of the American Broadcasting Company, owned by the Disney Media Networks division of The Walt Disney Company) by his family. According to the family, the cause of death was an ongoing medical condition. His family asks for privacy to grieve the loss.

A spokesperson said on behalf of the Boyce family:

"It is with a profoundly heavy heart that we report that this morning we lost Cameron. He passed away in his sleep due to a seizure which was a result of an ongoing medical condition for which he was being treated. The world is now undoubtedly without one of its brightest lights, but his spirit will live on through the kindness and compassion of all who knew and loved him. We are utterly heartbroken and ask for privacy during this immensely difficult time as we grieve the loss of our precious son and brother." 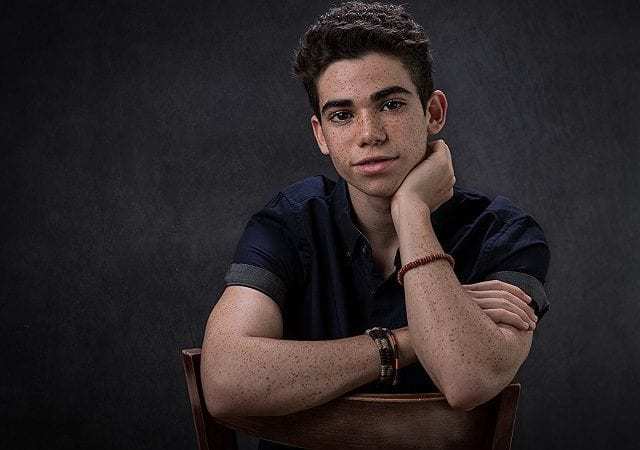 Cameron Boyce first debuted on TV as the kid version of the guitarist Rick Ross in 2008. He was later seen in ‘General Hospital: Night Shift’ in a recurring role. The same year he also bagged a film role and was cast in the horror film Mirrors and also was seen in the mystery thriller named Eagle Eye.

Following his death, the whole world is grieving on various social media platforms. Caitlyn Vanbeck tweeted, "It’s not until someone young dies you realize just how precious life really is. I find this world so so scary but instead of living in fear we must live in love, be happy and enjoy every second as it very well may be your last. Prayers to Cameron Boyce’s family"

It’s not until someone young dies you realise just how precious life really is. I find this world so so scary but instead of living in fear we must live in love, be happy and enjoy every second as it very well may be your last. Prayers to Cameron Boyce’s family ❤️

Rest in peace, Cameron Boyce. The world will miss you!