When we think of holidays and festivals in October, the first one that comes to mind is, of course, Halloween. However, there are so many more! Here is a list of fascinating events around the world. Some are traditional, spiritual, and historical, but there are fun ones, too!

As the largest and probably most popular folk festival in the whole world, Oktoberfest is really old— the first official edition was actually held in 1810 in celebration of the marriage of the then-Crown Prince of Bavaria. It takes place over the course of two weeks in September and October. Visiting Munich, Germany, on these dates is a perfect way to explore the Bavarian culture and customs and, of course, to try original beer. Some of the waitresses and visitors can hold up to 30 beer steins at once! 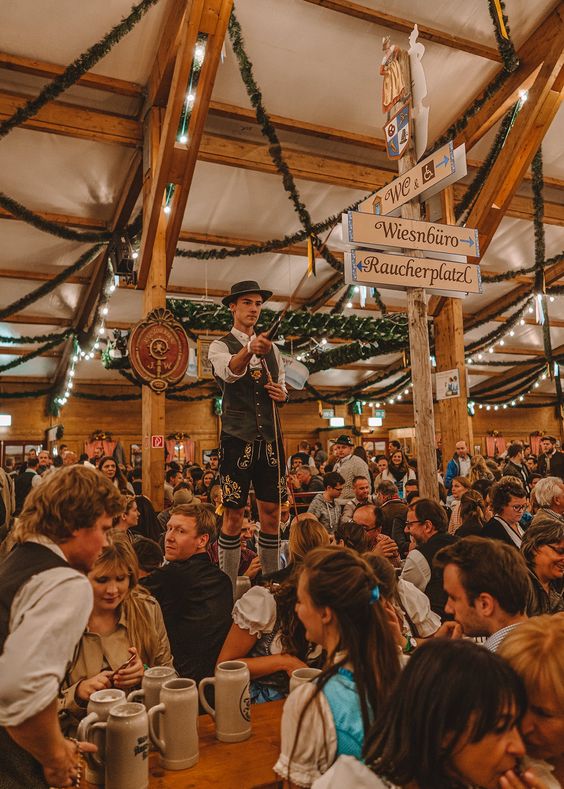 Paris is a beautiful city, and the Nuit Blanche Festival is a wonderful opportunity to discover its beauty by night. On these dates, the city will be decorated with many neon lights and installations. In all parts of the capital of France, artists will host exhibitions, performances, and concerts! One of the main advantages of this is that it is free and the public transport system will be open all night. 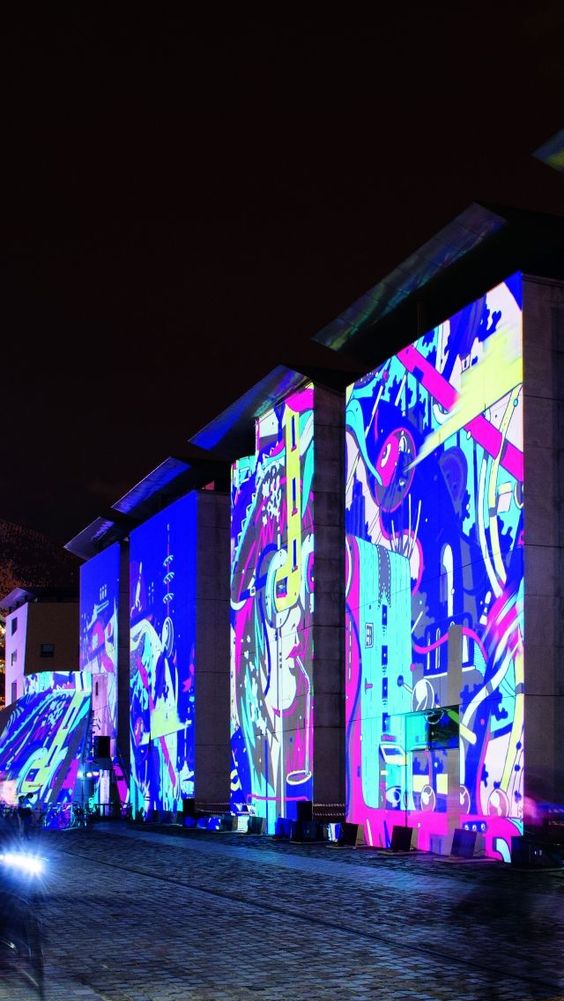 The Barcolana is one of the most important and crowded sailing events in the world, dating back to 1969. Regattas are organized by the same club— Società Velica di Barcola e Grignano— in Trieste, and always take place on the second Sunday of October, but some events precede the main competition. The race is fifteen miles long, and more than 16,000 sailors compete. Not only is the number of participants huge, but also the audience. Every year, over 250,000 viewers cheer on their favourite teams! 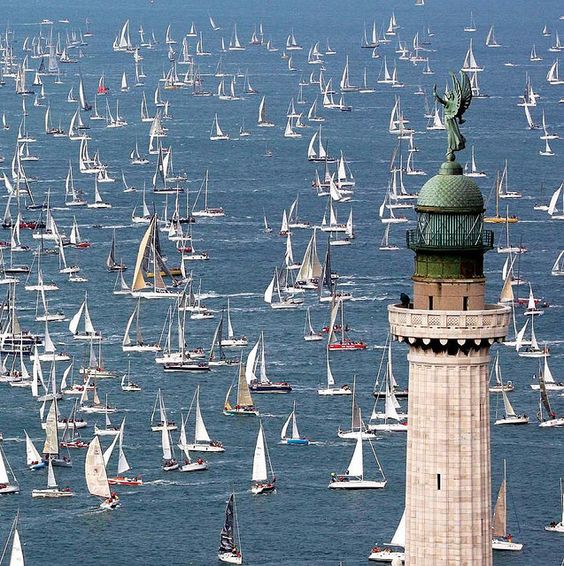 Where? The United States

For the 50th time in the capital of New Mexico, a balloon festival will take place. Naturally, it's not about the small gum ones, but the hot air ones! The first week of October in Albuquerque is all about the magical show, with over 600 colourful balloons in many different shapes and sizes flying above the heads of hundreds of visitors. 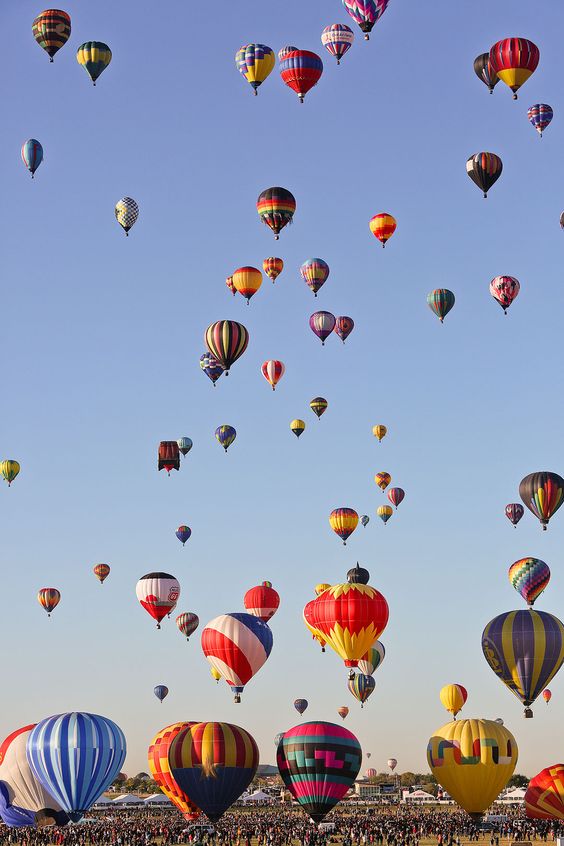 Vijayadashami, also known as Dussehra, Dasara, or Dashain, is a very important Hindu festival taking place at the end of Navaratri. The purpose and history of this may be different in every part of India and other Hindu countries. For example, it may be a celebration of goddess Durga's victory over the buffalo demon, or a remembrance of the Ramas' victory over Ravana. The traditions are different in every region, too; the most popular one is a procession to a river or ocean carrying statues, singing chants, or playing music. 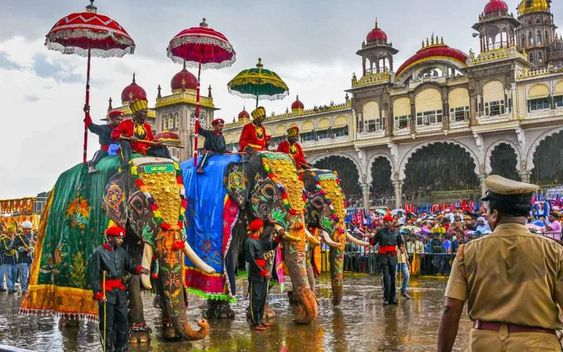 The Takayama Festival is known to be one of Japan's three most beautiful events. It is organized two times a year, in autumn (Hachiman Matsuri) and spring (Sanno Festival). The traditions and attractions are similar in both: there are displays of festival floats called yatai, traditional doll performances, and processions. In the evening, all the floats are shown on the main streets of the Takayama old town. 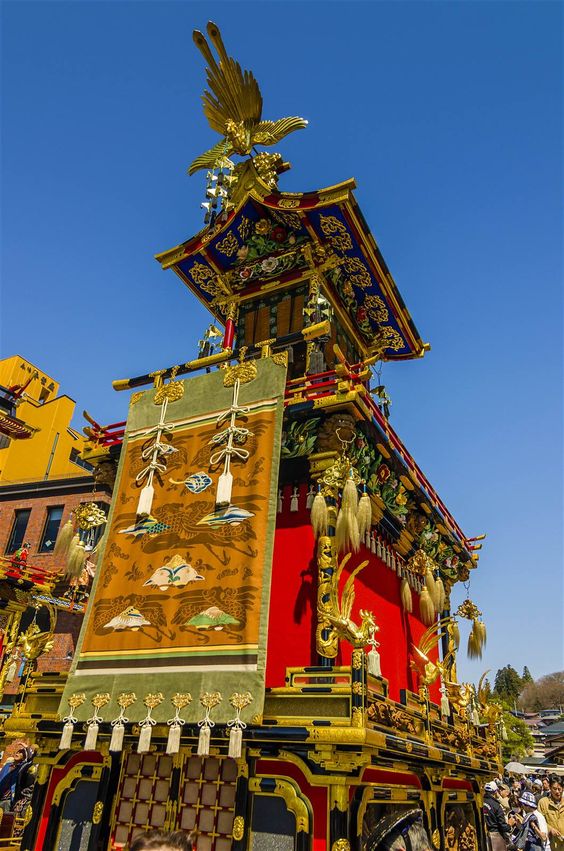 When? August - Second Sunday of October

Legend says that, one day, Plácido de Souza found a statue of Mary from Nazaré near the Murucutú River. Magically, the figure used to always come to its finding place. The celebrations of this holiday began in August, but the main event is the procession with Mary's statue. People build altars and gather around to eat a traditional meal: tacacá com tucupi. 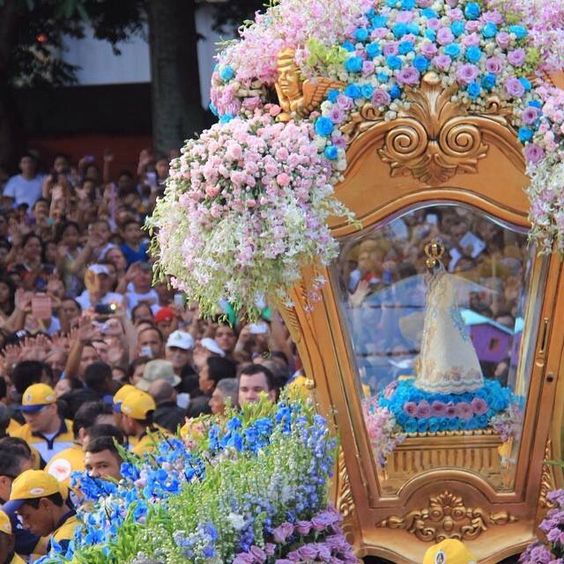 It is said that Thailand's most mysterious event is the Naga Fireball Festival. Every year, thousands of people gather along a 250 kilometer-long section of the Mekong River to watch hundreds of red fireballs be shot up into the sky. Thai people believe that it is connected to the mythical giant serpent Phaya Nak, which lives within the river. 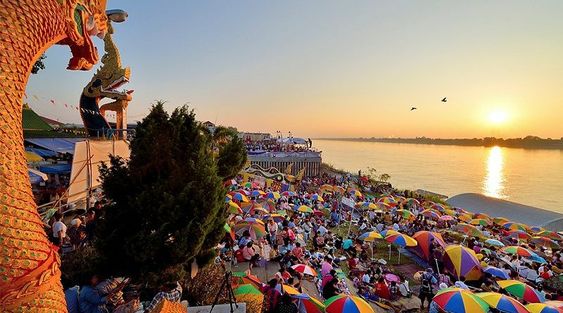 Two times a year, on the 22nd of February and 22nd of October, when the sun reaches the innermost temple room, people come to Abu Simbel to celebrate ancient Egypt, its citizens, and what they accomplished. The location is "ancient" too— the Abu Simbel Temples were built in the 13th century BC! At the beginning of the day, many participants like to meditate, then, when the sun is high, everyone eats, drinks, and dances. 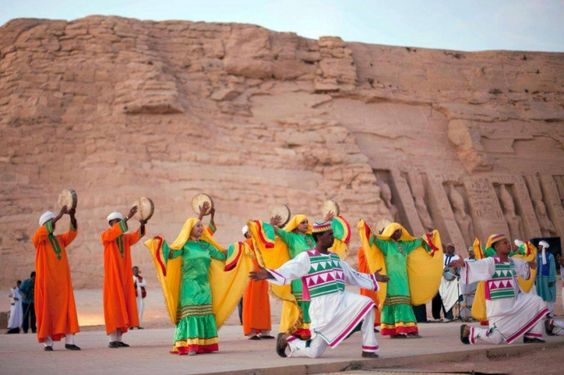 MassKara is an annual carnival that takes place in Bacolod, the City of Smiles. It all started in the 1980s, when there was an economic crisis and a ferry accident. To combat all the negative emotions, the festival was created. The most important thing about this event is its colourful and happy masks; every year, visitors can watch beautiful and vibrant parades and dancing competitions. MassKara, of course, is also about partying, the best of which is MassKaraland! 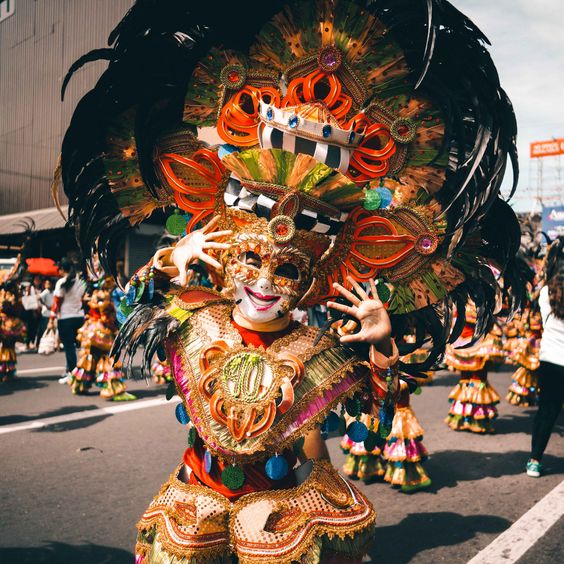 October is a very beautiful month with many fascinating and vibrant festivals around the world. These are only a few examples— there are so many more to explore! Maybe this year, you won’t only celebrate Halloween.

My name is Nessy and I'm a high school student in Poland. I love all kinds of art especially music and fashion. I like writing because it is a great way to share my thoughts and insights