Say Her Name. Breonna Taylor. A victim of police brutality, a 27-year old black woman, "full of life", "a best friend to many". Above all: a human-being. A human-being whose life was wrongfully taken away from her. And she isn't the only one.

The Story of Breonna Taylor

On March 13 2020, police officers entered Breonna's Taylors apartment just before 1am, as they were executing a search warrant in a narcotics investigation. According to records reported from the Louisville Courier Journal, the police were condicting an investigation in two men who were allegedly selling drugs at a home more than 10 miles away from Breonna Taylor's apartment. Taylor's apartment was suspected to be receiving drugs, and was therefore included in the search warrent the judge had signed off on. The officers were warrented a "no-knock" provision; essentially allowing them to enter Taylor's home without identyfying themselves. 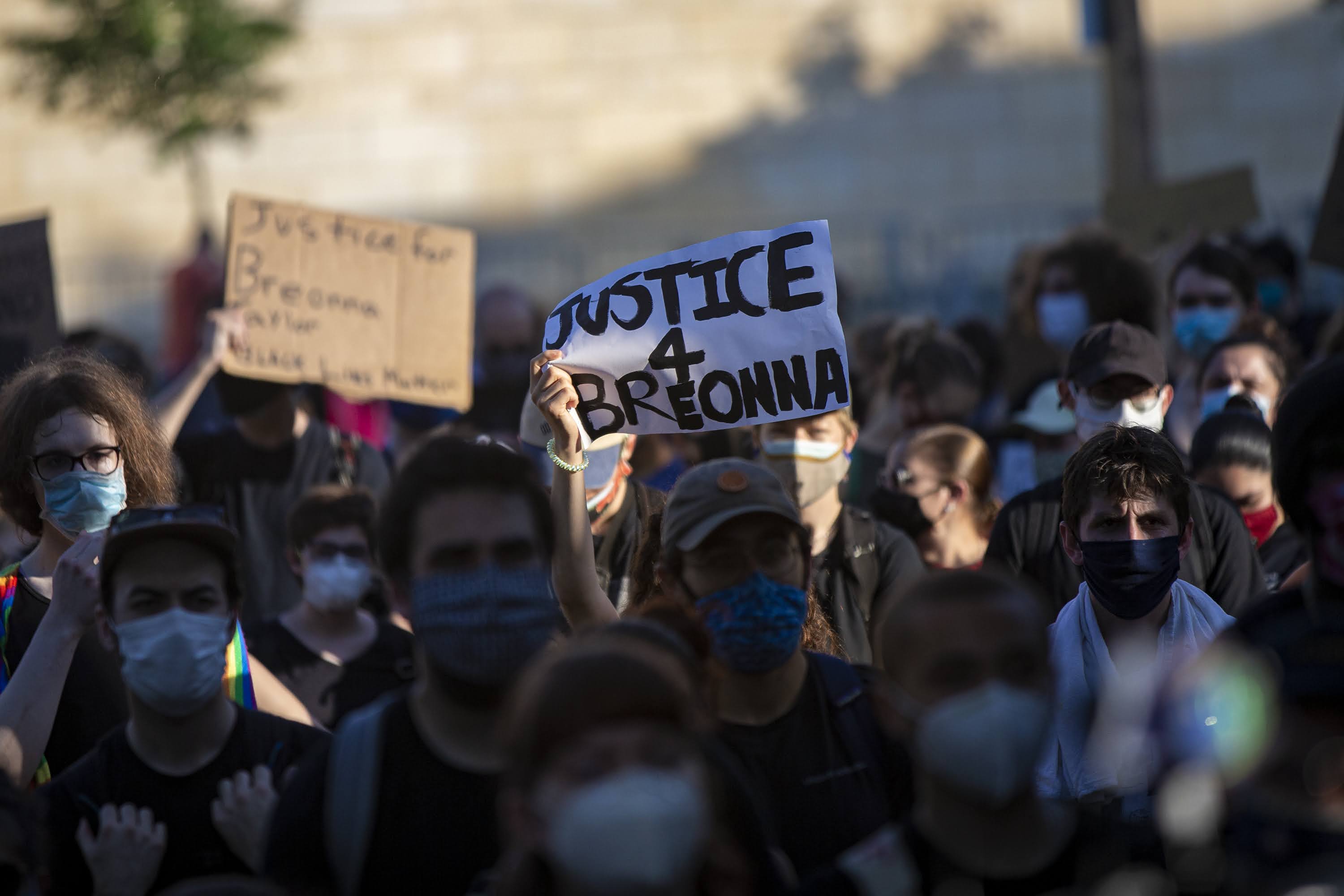 However, the officials do claim that they did, in fact, identify themselves before utilizing a battering ram in order to enter her home. This claim has been disputed by lawsuits filed from her family and neighbours.

Upon the entrance of the police-men in her apartment, her boyfriend and licensed-gun owner-Kenneth Walker- wounded an officer by shooting him on the leg. Walker has since justified his action by stating they were under the impression someone was trying to break into the house. The officer, then, procceded to shoot Taylor, leaving her dead with at-least 8 bullet wounds.

Her family has now filed a wrongful death suit, claiming charges of battery, wrongful death, excessive force, negligence and gross-negligience. While it is unequivocal that Taylor's constitutional rights have been violated, in fighting the wrongful death suit her lawyers will be faced, in the words of justice Sonya Sotomayor of the Supreme court, "an absolute shield for law enforcment officers", the barrier of qualified immunity. Qualified immunity is the predominant impediment, hindering the proseceution of officers in civil cases; it is why it is almost impossible to sue the US police.

What is qualified immunity?

Qualified immunity is a judically created doctrine that shields police officers from being personally held liable for constitutional violations.

In the Civili Right Movement of 1871, Americans were given the right to sue public officials who violate their legal rights, as stated in section 1983 of the US Code. However, if your constitutional or legal rights have been violated the doctorine of qualified immunity can block the public official from being held liable.

The invetion of qualified immunity dates back to 1967, when the Supreme Court established a exception for public officials who acted in "good faith". It started to take the form in which we recognize it today with the Harlow v Fitzgerald Supreme Court Case(1982).

The primary holding of the Harlow v Fitzgerald case establishes the following:

Qualified immunity applies to presidential aides regarding their official actions and it can be penetrated only when they have violated clearly established statuary constitutional rights.

Essentially what the case dictates is that in order for the public-official to be held liable they must qualify a two-part test:

i) Has the police used excessive force in violation of the 4th Amendment of the Constitution?

In most cases, the answer yes. Significantly, proving that there has been violation of the constitutional rights of the defendant is the "easy" part of the procedeure.

ii) Should the police have known that their actions violated the constitutional rights of the defendant because the court precedent clearly established their conduct as unlawful?

The second test is the reason officers are never proceceuted. The use the term "clearly established precedent" is the core of the problem.

What is clearly established precedent and why is it required?

Fundamentally, clearly established precedent is the existense of a fact pattern between the case being proseceuted and a succesful case. If the defence presents a previous succesful case whose facts emulate those of the case at hand, the public officials are held liable for their actions.

If it can be proven, however, that there is at least a difference between two very similar cases, the case is thrown out. And paradoxically, it is very easy to prove. In past cases, differences that have been accepted by the court have included the minor distinction in the physical distance between the officers and defendant or the location were the brutality was perpetrated.

Consequently, it is regarded unfeasible for qualified immunity to falsify.

Why is qualified immunity a problem?

We are normalizing brutality. We are normalizing violence. We are normalizing prejudice. The "shoot first, think later" mentality is being incorporated in our society; and most abhorrently we are ignorant it is happening. If the perpetrators of brutality are never held liable, how do we expect to witness change in their behaviour. How do we know they will not repeat this behaviour? We don't. This is why police reform is needed. It is needed more than ever.

These are victims of a broken system. And it is our responsibility. Our responsibility to serve them justice, to repair the corruption of the system that deprived these people of their lives.

Upon being born into this world we are given a gift. Some may say the greatest gift of all. We are given the gift of life; with it come liberties, as well as restrictions. Nevertheless, whatever the circumstances, our right to live should never be deprived from us. Not by another human being.