Media outlets are ruthlessly selective. Coined in 2004 by news anchor Gwen Ifill, the term "missing white woman syndrome" is now regularly used to bring attention to the disproportionate media coverage of missing person cases. The phenomenon was first brought to attention in 2003 when the San Francisco Chronicle published an article outlining the disparities between the coverage of two missing women cases, Caucasian woman Laci Peterson, and Hispanic woman Evelyn Hernandez, both who went missing in 2002.

Both Peterson and Hernandez were very pregnant women and went missing just seven months apart. The difference? Lovable and quirky Laci Peterson made international news coverage with her highly publicized case, but single mother and legal immigrant Evelyn Hernandez was left behind, forgotten, as her case went unsolved.

The tale of two killings ignited a necessary conversation about media bias toward white women. Still used as an example today, these two cases are just the start of an undisputed history of missing white woman syndrome. 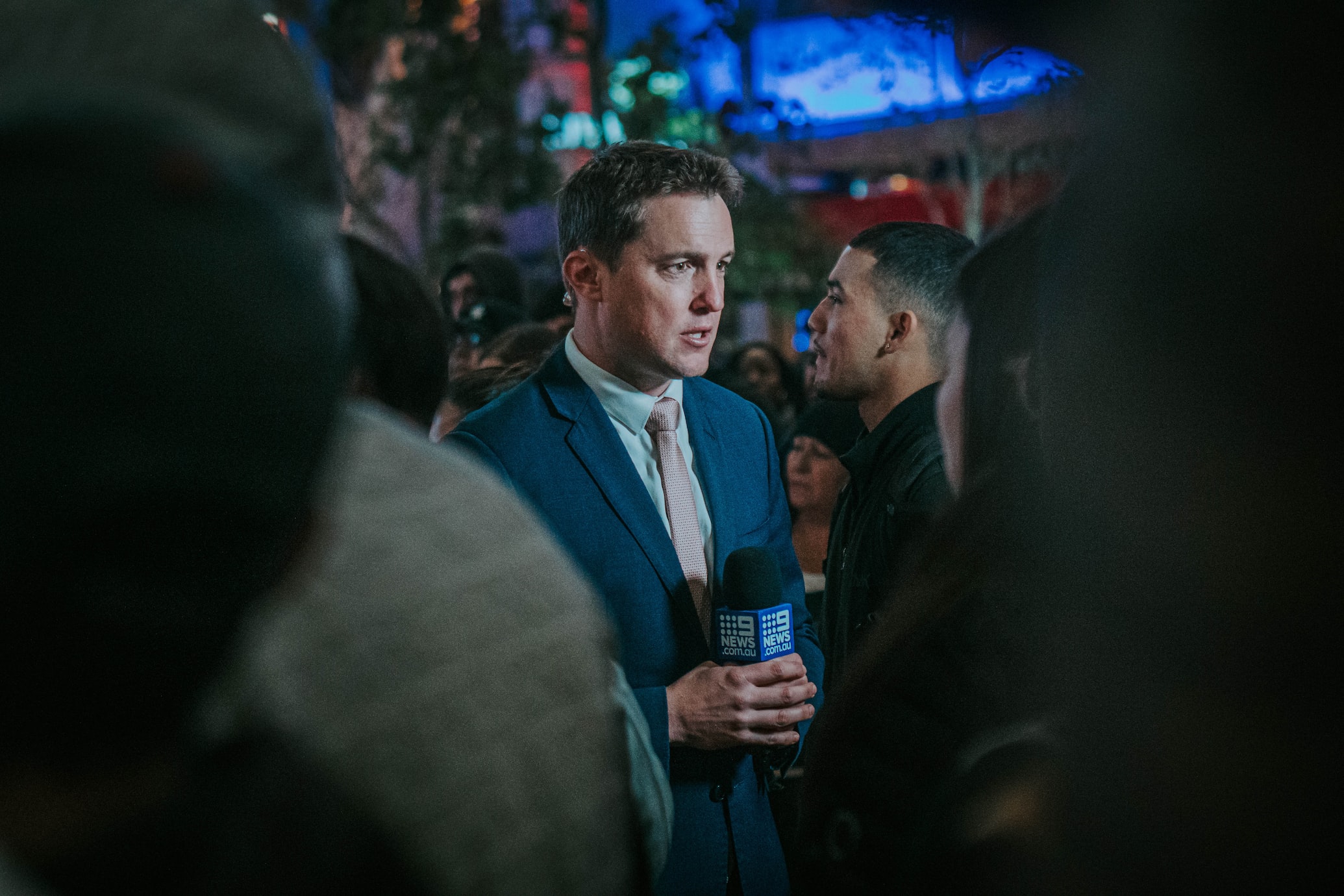 The Damsel in Distress

Young, white, attractive, and innocent; this is the criteria for sufficient media coverage of missing-persons cases. Sociologist at Northwestern University, Zach Sommers explained the polarity of white and POC cases in a published 2016 study, he theorized that tens of thousands of Americans are declared missing every year, but only a fraction of this number receives notable news coverage. This garners a conversation about whether there are certain characteristics that result in denser media coverage, namely, white women. Sommers continues to study the phenomenon that is MMWWS through FBI data and data from four American media outlets.

A 2010 Min and Feaster's study of missing children concluded that black children are statistically missing for longer periods of time than white children. It is likely that this is due to the coverage and vitality associated with missing white children. But children of color still tend to have more media attention than black women and men, due to the sense of tragedy society has associated with the loss of young children. In 2015, this study was re-examined, and confirmed the coverage of missing POC was still disproportionate five years later. 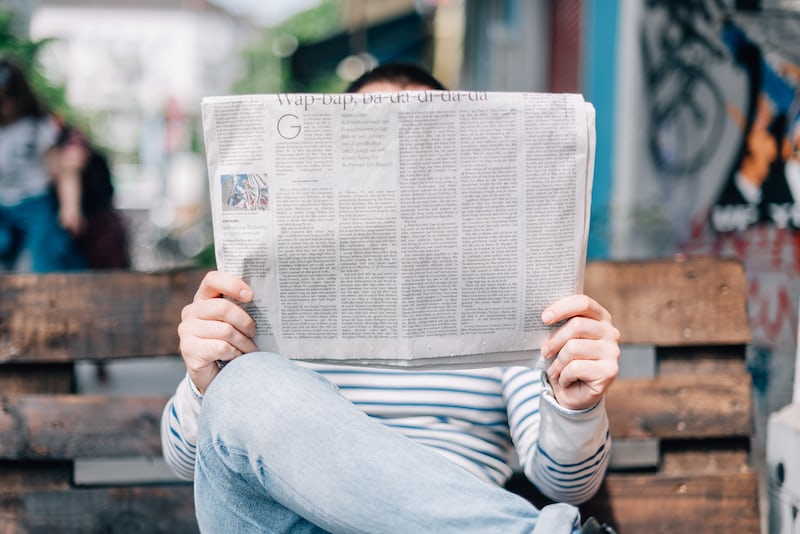 The silent genocide of Indigenous Women in North America continues every single day, and yet, there is an immense failure to cover the status of the women who are suffering.

Indigenous women are a targeted minority group by human traffickers, murderers, etc. Not only do Indigenous women go missing from reserves and cities on the daily, but they also fail to receive the coverage that could help bring them home. Often, once it’s too late and their bodies are found, they still fail to receive sufficient coverage, which results in many Canadians being unaware of this continued genocide.

According to a Canadian 2008 study published in The Law and Society Association, Indigenous women receive 27 times less news coverage than white women; according to the article, they also receive "dispassionate and less-detailed, headlines, articles, and images”. Another study published by the Wyoming Indian Health Institute in 2020 by Emily A. Grant found that media coverage of Indigenous people and people of color was significantly less than coverage of missing white people based on an assessment of media coverage between 2011 and 2020 when 710 Indigenous women went missing. These disparities are representative of yet another way we have failed the POC of North America. 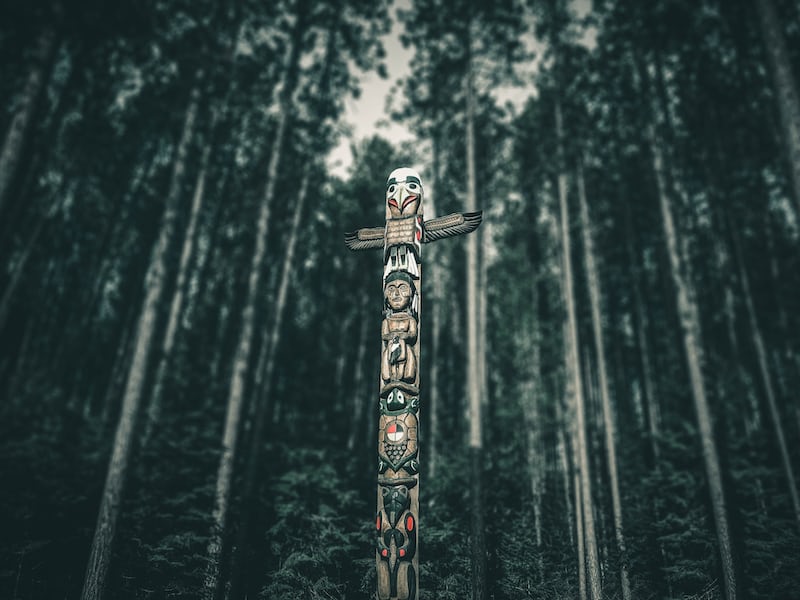 A racial hierarchy is built on the basis that certain ethnic groups are superior to others. This system of stratification has been historically implemented into societies, and belief systems of racial hierarchy are still prevalent today.

The Nuremberg Laws in Nazi, Germany are a historically instituted example of this system. Simply put, the Nuremberg Laws were antisemitic laws created in 1935 to “protect German blood and honour”, these laws banned interracial marriage with Jews, employment of Jews, etc. This is an example of racial hierarchy due to Germans being on top, Jews being on the bottom, and Blacks and Romanis being somewhere in the middle.

It can be argued that racial hierarchy such as this is still present in American society today, even if it isn’t instituted, this social belief that is quite historically present can publicize itself through media bias. Black women are a double minority group, being people of colour, as well as women, they are under-represented and likelier to face these challenges systemically, and in their daily lives. As well as more media coverage, white women receive more intensive coverage. When a white woman goes missing, pictures of them fill our feeds from every media outlet for days or even weeks. This is why MWWS is yet another example of white privilege, as they are prioritized in the media. Examining Missing White Woman Syndrome doesn't demean the importance of missing cases of these women, but rather brings light to the erasure that black women face due to media bias. 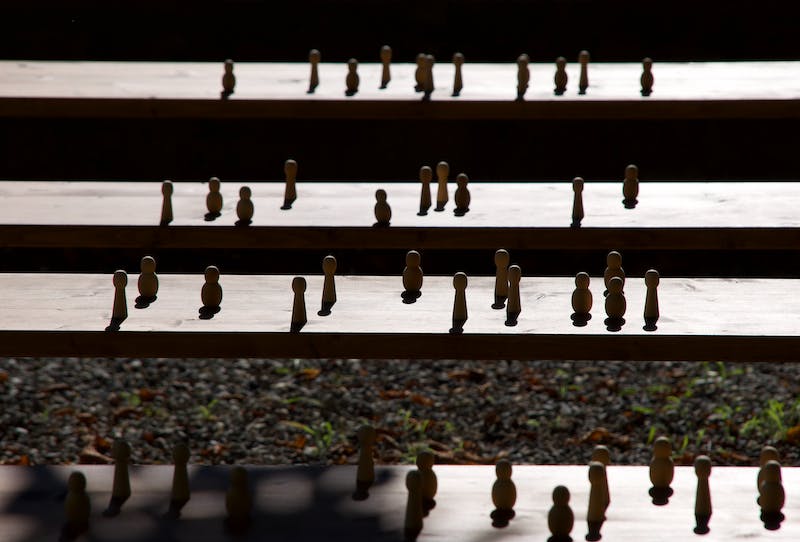 The United States have a long and grueling history of enslavement of black people, racism, and acts of white supremacy. In recent years, following the murder of George Floyd, protests ignited, emphasizing the unlawful treatment of black people in America.

Between 2014 and 2020, law enforcement killed at least 7680 people across the States, over 25% were Black people. Breonna Taylor, Stephon Clark, and Alton Sterling are just a couple of examples of people who have faced the unfortunate consequences of police brutality. Studies show that black people are often marginalized and targeted due to systemic racism. This logic can also be applied to the media bias that they face, as their cases aren't seen as "worthy enough" to make headlines. 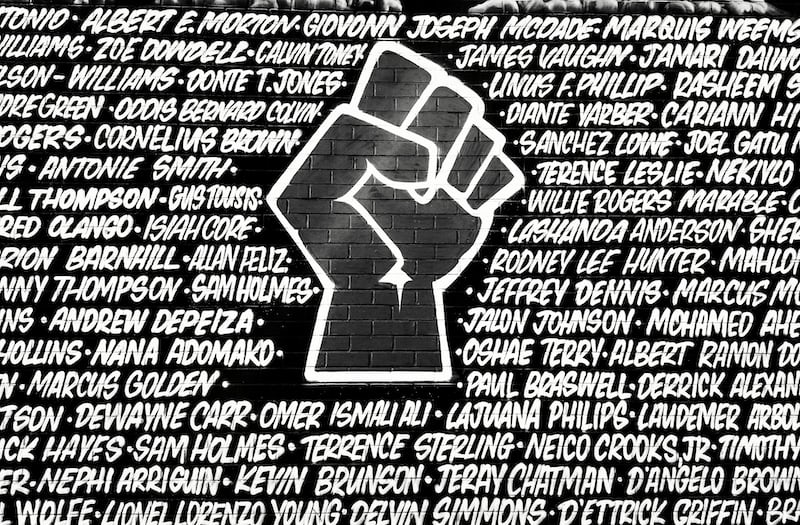 Missing black women and people of colour are victims of social prejudice against them, which results in further propagation of the already historically instated injustice. The phenomenon that is Missing and Murdered White Woman Syndrome is an extension of systemic racism and promotes social obsession with white superiority as well as silences people of colour. Media bias can be observed in various forms across all platforms, which is why it is vital to educate ourselves on bias and propaganda, as well as source our daily news from various outlets to try and avoid bias in our own opinions and worldviews.

Mannat is a Grade 10 student in Surrey B.C Canada as well as an aspiring lawyer. When she isn't writing, you can catch her reading a good novel, painting, or listening to indie bands and the Weeknd.