I myself am a very proud feminist and there are lots of reasons for that not all being what people seem to assume about feminists. So I am hoping to explain to people and maybe even encourage people to see what being a feminist is to me. 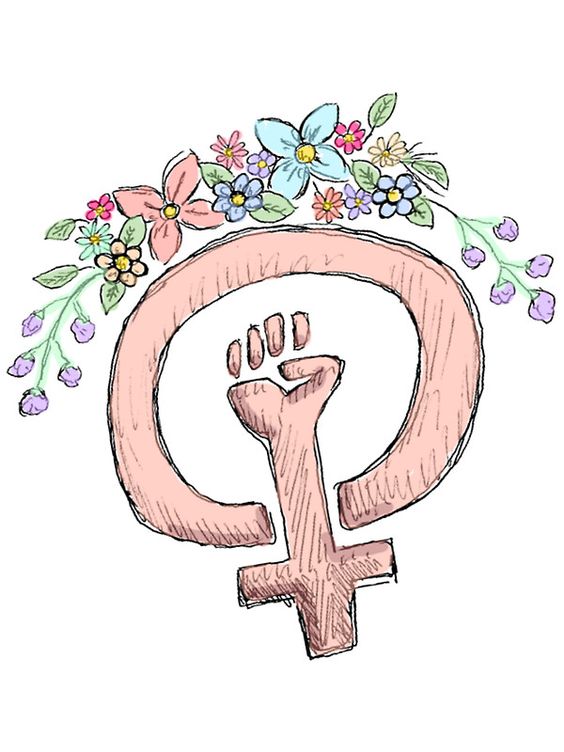 Let's start with a dictionary definition:

So to put it simply, there is a social imbalance and feminism is aiming to improve women's rights to fix it. So feminism actually has nothing to do with taking men down only bringing women up to the same level as men. 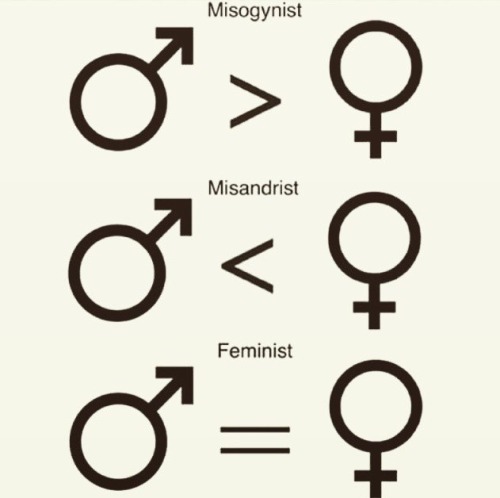 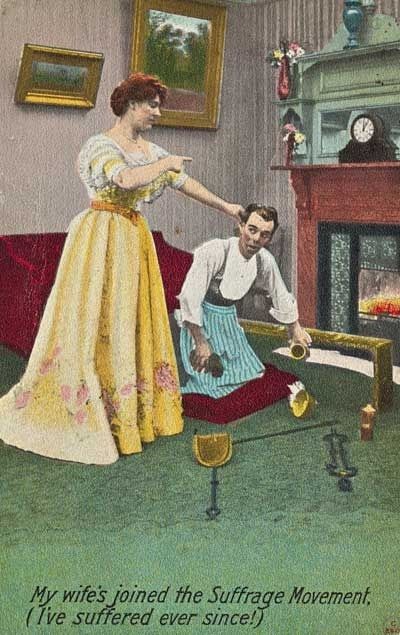 Also this year Iceland became the first country in the world to make it illegal to pay men more than women for the same job and aim to eradicate the gender pay gap by 2022. The gender pay gap is not a myth. I live in England known to be a developed country which many people believe therefore is equal, however, the gender pay gap is 16.9% between men and women meaning that my brother and I could get the same qualifications and the same position and I would be paid 16.9% less than him. 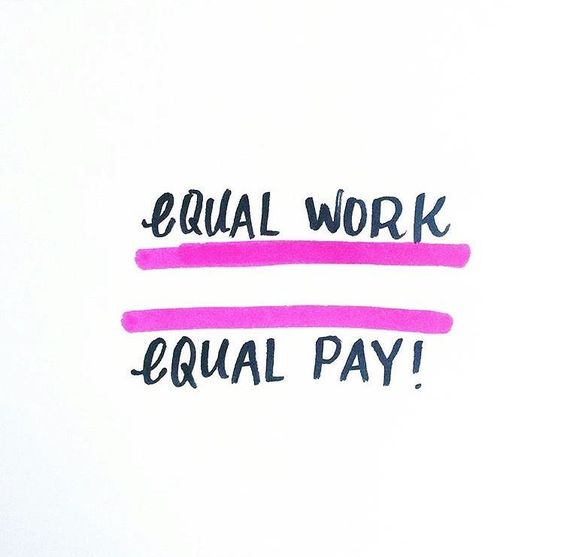 What can you do? 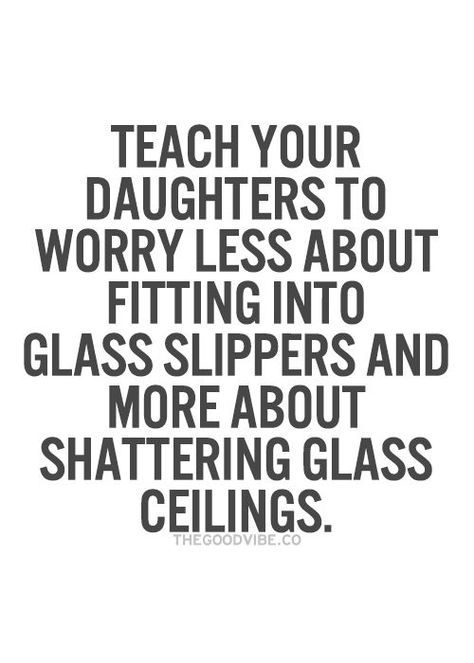 I suggest you attend a women's march if you really want to get out and do something but take care to remember that women's marches should include all women  and men or anyone who wants to attend whether they are cisgender, transgender, straight, gay or otherwise 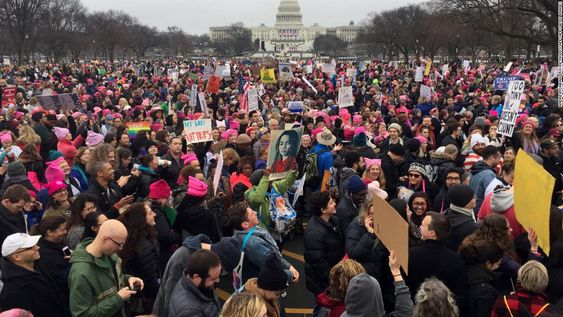 People worked so hard for our chance to vote, died for it even so that now we can get our say heard. If you are old enough to vote to make sure you do and whether or not you're old enough I suggest you try to have at least a little knowledge of what the candidates are standing for. 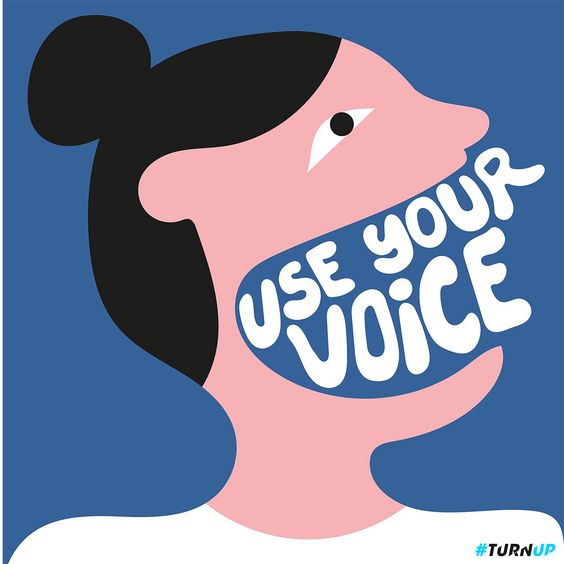