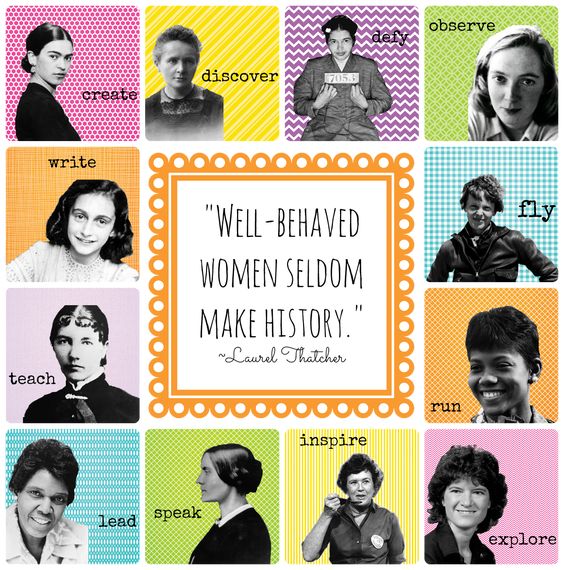 Hello, and welcome everyone to the fifth day of Women’s History Month, my name’s Isabella, and I’ll be your guiding narrator on this journey of what is the actual meaning of Women's History Month! To my fellow women and young girls out there: HAPPY WOMEN’S HISTORY MONTH!!! A beautiful month of March where new beginnings are sprouted through Springs and a month when we can share and bring awareness to the true power and gloriousness of our women of the past to bring hope and prosperity for the future; for everyone!

The importance of women’s history month is more than just the name, but the implications of being erased. It is the start towards bringing the conversation forward to the reality of women’s experiences both in the past and today and bringing forward equity and equality for those around us, no matter the gender.

How did Women’s History Month Start?

For those of you who don’t know the history, come explore with me some things I also recently came to find out! Officially women’s History month has been OFFICIAL here in the United States for 35 years. However, it was a long journey to even pass certain things in the United States. The way many Americans viewed the contributions women made on the impact in American History was significant as it essentially erased women from the whole picture.

Whether it was history books, education, politics, women were thrown out of the picture through this lens. This eventually led to the growing strands of strong women who became liberation activists who sought to propel the importance of women’s contributions mattered. To summarize, here are some important dates to look over for really important moments in history: 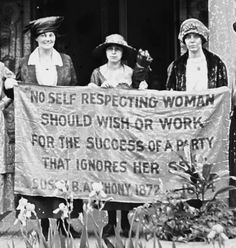 With history constantly changing, the past brings our present into the future. Even though these dates are tedious to remember, their meaning will forever remain tethered to the futures of the people in the United States.

Number of Ways To Celebrate and Explore Women’s History Month

1. Write a note, letter, or card to a woman that inspires you 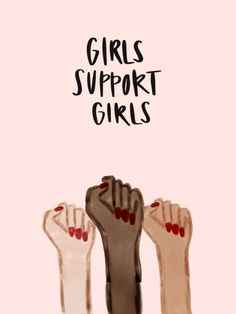 Many women and young girls are often at the ends of sexist humans, derogatory comments, and many other frustrating situations. Of course, it doesn’t all happen to only women, but the statistics show that most of these issues actually occur to women, not to mention normalized. So, the least you can do whether women, men, or fellow human beings, actually inspire the women and young girls in your life to remind them that they are not the human beings that are being represented by the media and generalizations around us.

Here are a few suggestions on what to say:

After all, it is Women’s History Month. The importance of this month is reflected through the exploration of women’s history. Here’s an activity that had me on the loophole of the internet and my public library system!

First – Choose to read and research about 5 women (can be anyone from important historical figures to ancestors (living or dead).

Second – After some research, find someone to sit down and have a discussion about this topic with. It can be anyone from a friend, teacher, parent, pastor, someone you know who’s willing to take you seriously, or just listening and having a conversation.

Also, there are many sites such as History.com, YouTube, etc. that if you search a woman’s name or a historical event and look into it deeper, you might find some deeper revelations about the women in our past and present moments.

Here are a few sites I would recommend Global issues that are targeted towards women often come from sexist, biased attitudes about women. Many people think biases don’t matter, that is until grows from that attitude to discrimination, acts of hatred, and even genocide, contributing to some globally well-known issues which include, but are not limited to the following:

As stated above, unfortunately, there’s more, some may not necessarily apply in certain areas of the world, but you can be sure if you go anywhere in the world a lot of these can apply, and yes, that also includes the United States. I find it hard to know how to help in these situations, so I did you guys a favor and did some research on these issues to give you more ways to help.

There is obviously so much more that many of us can do, but these are the starts if you’re looking to contribute and make history in this important, historical month 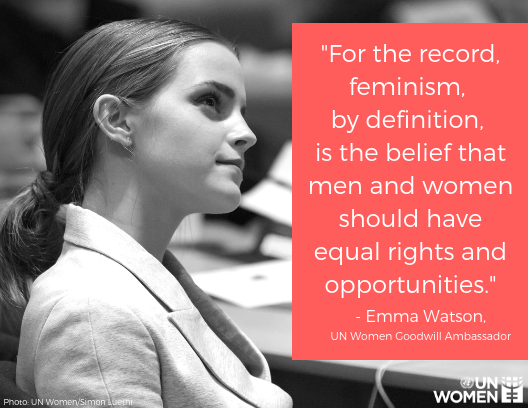 Feminism has become a controversial topic globally. Here in the United States, from the left-side to the right side of the political wing spectrum those opinions also vary. According to Pew Research Center, “61% of U.S. women say ‘feminist’ describes them well; many see feminism as empowering, polarizing,”. Of course, this is also dependent on age group, education level, political party, and other relevant lifestyles.

Of course, the feminist movement's core values change between person but at the core base of it is the following definition:

The advocacy of women’s rights on the basis of equality of the sexes (Oxford Languages).

The exploration of feminism brings each of us to a closer understanding of the true meaning of Women’s History Month.

Sometimes, guys, spreading the word is a way to give leeway to helping others around us. Honestly, the implications of having just one conversation about something, even remotely related to this topic, would be powerful. Imagine, if truly every single one of us just decided to discuss with one other person about Women’s History, about the global issues that currently plague multiple countries across the globe, do you still think that would not have an impact? 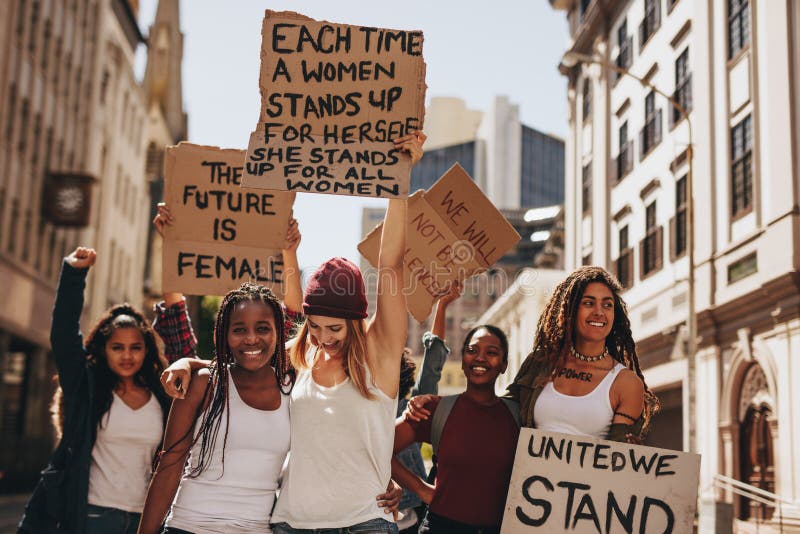 While many people ponder the implications of having a Women’s History Month and why it’s stupid, there are people, specifically women, who globally have suffered through the consequences of discrimination and hatred. All for being a woman. You’d think that maybe the idea of a Women’s History Month was maybe more than just a capitalist propaganda spiel with it talking about the history of women and the global issues of today surrounding women? I don’t know maybe it isn’t importa-

Yeah, I’m here to tell you it is. If many people actually took the time to realize the propelled and normalized behavior of society, maybe there would be less injustice towards women globally and more action and discussion towards making the world a less violently unsafe place for women.

If you think the world is safe, think about what the following statements truly mean:

If after all of this you are still offended on the matter of a women’s history month, I would like you to ponder and take a moment to reflect on why you are actually frustrated, angry, or dislike the idea of a women’s history month? Is it really just a reflection of inner comments such as “we don’t need a month” or “women are fine without a month”, or even “I respect women, why should they get a month”? Or is it something deeper that reflects the thinkings of those who are willing to discriminate against women around you?

Either way, I challenge you to face those biases head-on if that’s the case because in truth all biases are rooted somewhere internally in all of us. It takes work and acknowledgment, but it’s worth it for the surrounding women in all our lives. Heck sometimes all it takes is one conversation, and the flames are set askew to the glorious basket of opportunity to solve the global issues around all of us.

The whole point of women’s history month is to reflect, and I mean meditation style reflects, on the past, but to take those lessons, the ideals and morals of one time and apply them to the time of now. With a growing population of almost 8 billion people, the world’s resolution to these issues starts with each of us now more than ever!

6. 61% of American women see themselves as feminists; many see term as empowering, polarizing | Pew Research Center