It's after the last text is read in full, at least a couple of times before you finally decide to leave.

Saying goodbye, however, comes a little, to very much, later. I hate talking about it, and so does the next red-blooded human, but here we are in another conversation about heartbreak and moving on.

Grab your tissues, favorite snacks (because food can be therapeutic), best set of wireless headphones and an awesome playlist. We're traveling through the stages of heartbreak today. Note: the stages are not felt in this exact order all the time and have many variations to them. 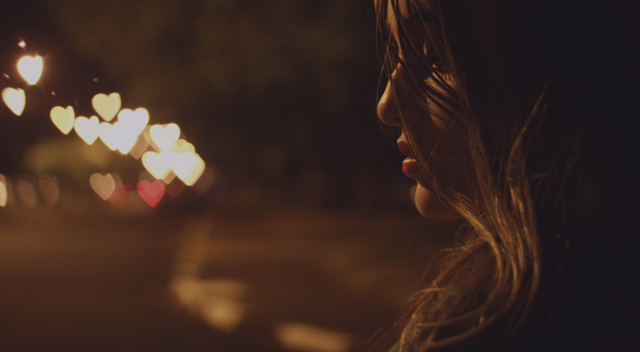 Stage 1: Realizing It's Over

No matter what went down -- someone cheating, not enough attention, domestic issues, etc. -- something in your brain goes off telling you that the relationship is officially over. Whatever was had with your ex-person is gone and cannot be recreated. It typically happens before or after the breakup or separation. Happening at the same time is rare, but then again experiences vary. 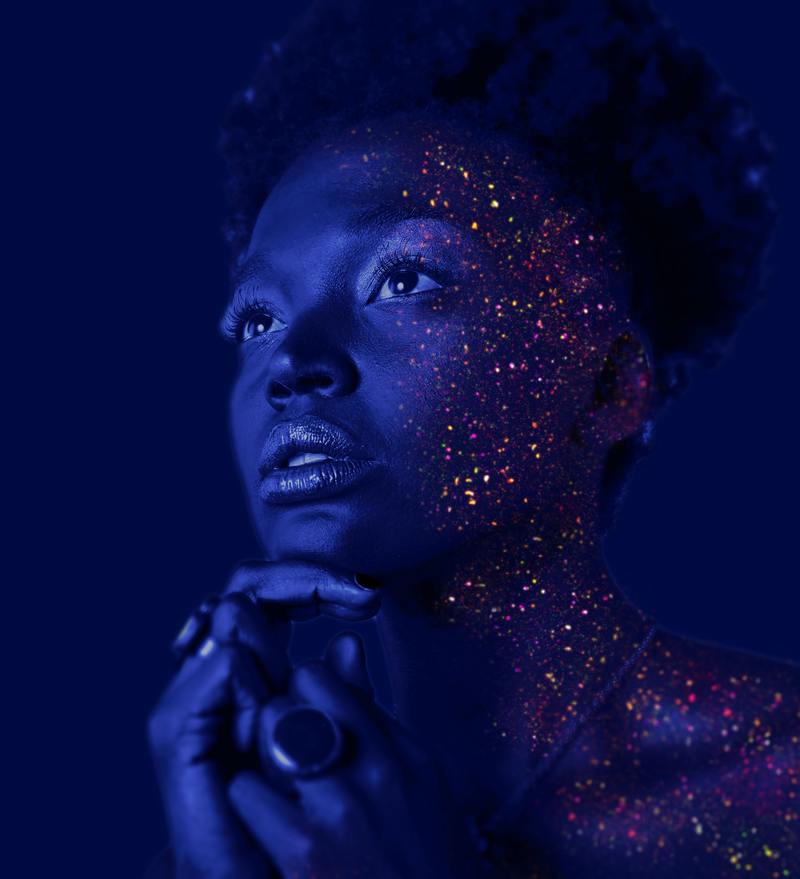 It's when your ex is out of your life that your brain can process all the events that led up to the dramatic fallout. This is done in phases. In the beginning, you may overlook certain details out of fear of facing the truth about your ex and yourself.

However, time will help you in owning your flaws as well as the flaws in your relationship with them You as a growing individual will be able to accept that what you thought about the person did not mean that you were meant to be with them the way you wanted to. 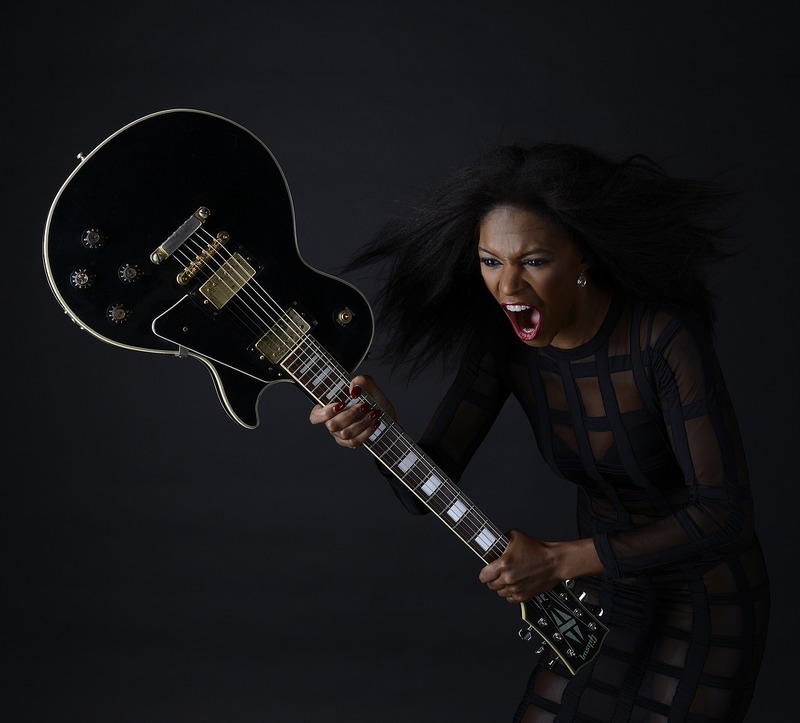 Stage 3: Emotional Turbulence (Get Yourself A Wawa)

Throughout the processing is when the rollercoaster of feelings hits you. It can occur at any time and place. It could happen while you're in that Sleeping Beauty-type of sleep. The point is, don't be surprised if you emotionally react to what happened.

If you're mad and want to hurt something, use a pillow or punching bag. If you experience intense sadness Wawa sandwiches and cookies are highly recommended. Anything you can do which is healthy for your body and mind is encouraged.

Your heart just got broken into a billion pieces after investing a lot if not all of who you are into that person and your relationship with them. Dealing with heartbreak is a type of grieving depending on how much of you was invested in what you shared with your ex. Please remember this as you let the feelings come through. 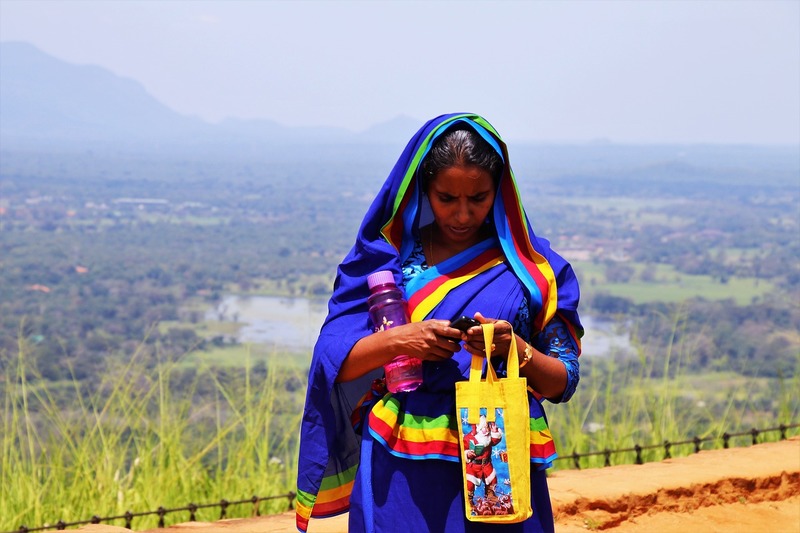 Stage 4: Temptation with the Rabbit Hole

This is about when you have not been in contact with your ex for some time. You grieved for the past relationship. You've watched plenty of drama/romantic/action movies. New friends, hobbies, and some rants later, you're a much-improved version of yourself. And it's around that time when temptation with the rabbit hole comes for playing.

In other words, you had blocked them on everything but never deleted their number. Signals in your brain tell you that one text, one gif, one conversation won't hurt. Those voices tell you that you can get involved without the cycle repeating itself.

Sad to say, it will repeat if you and the person had not grown during the separation. Yes, you are held accountable as well as your ex. If you haven't properly healed and made peace with what happened, not to mention improved qualities about yourself, going back to them is THE worst thing you can do.

The same applies to your ex. So before you even think about hitting their handle and typing that message, ask yourself, "Will talking to them hinder my growth?" and "If not, is it still worth it?" Only you know the answers to those questions. 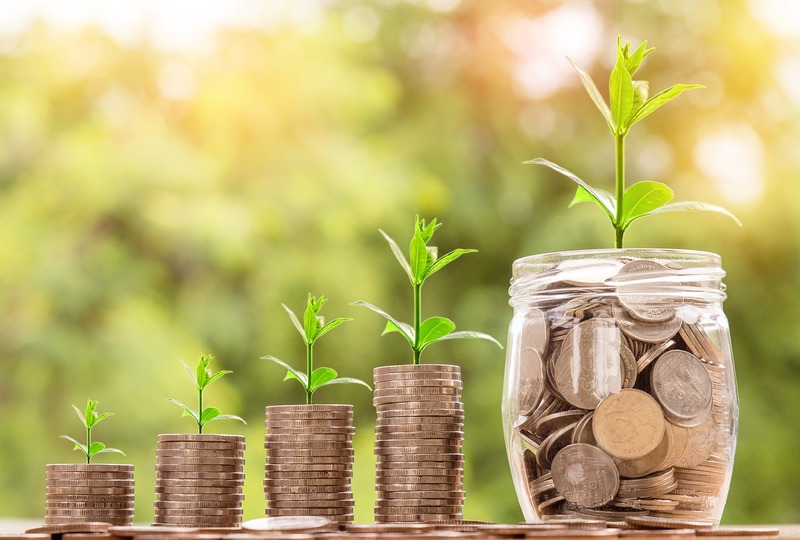 Fighting the temptation of the rabbit hole is an everyday battle. The more you take authority and say no, the easier it becomes. It becomes less of a battle and more of a lifestyle, something you don't have to think about. '

Texting them will become the second, third, then the last thing you think about doing with your free time. Also, you'll see how much you get done successfully when your mind is focused on goals and ambitions rather than what your ex is doing.

It's a transfer of energy; what you feed is what grows in your life. Once you've succeeded in transferring your energy from something that sucked the life out of you to something that feeds life into you, the difference will be felt almost instantly. 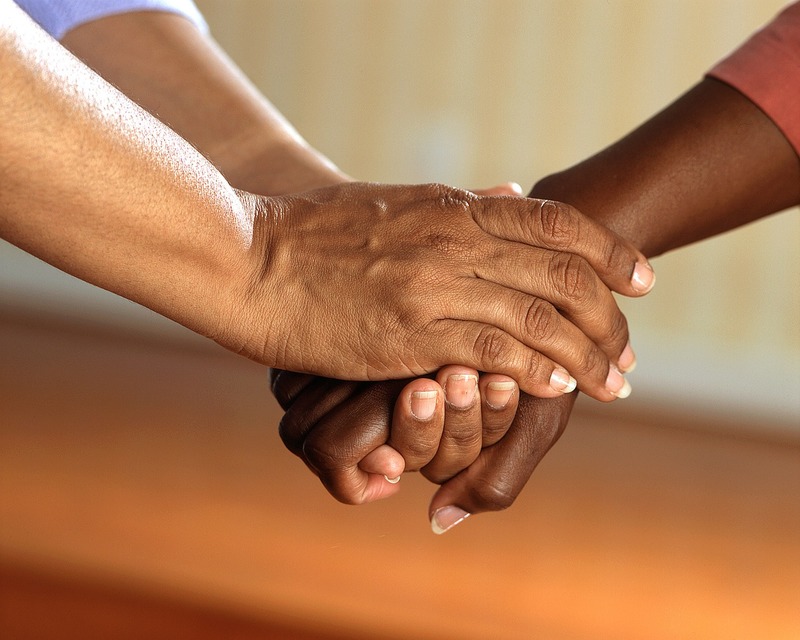 I say optional with the most emphasis possible. You don't have to be friends or even say hi to your ex. In a lot of cases, they don't deserve minimal friendliness from anyone. In other cases, however, there is a possibility of being friendly, and that is only when both parties are genuinely willing. That's why the time of separation is so important.

Both people must work on themselves before facing each other and the fallout of their actions. If you are both mature enough for platonic friendship, that's awesome. If one or neither of you are willing, that's alright too.

Moving forward does not mean taking everyone with you. Ending chapters often mean leaving people in them. The choice is yours. And if you're in a place where you're self-confident, self-loving, and self-sufficient emotionally as a well as physically, you'll know what's right for you.

Let this guide be your starting point. Take it from here, and know you'll be more than okay. The best and happiest people are the ones who've been through the worst. So basically, this is preparing you for your best life story yet.  * By the way, this is the face you'll make when you see your blessings coming through. :) 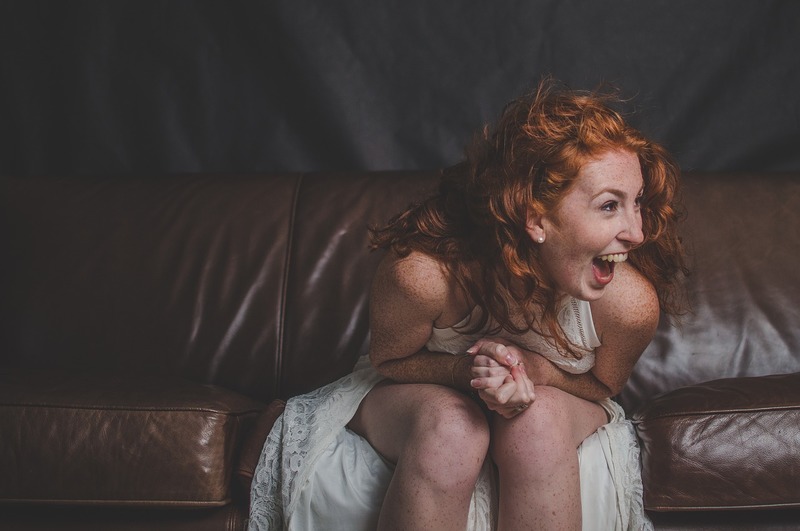 You want to fly? You got to give up the sh** that's weighing you down. -Toni Morrison