Do you feel like you're stuck in a relationship that you don't want to be in yet you have no idea how to initiate a breakup and the emotions that will roll in during and after? Unfortunately, I experienced that three times with the same guy. Using that experience as a base, I am writing this for someone who is stuck in the middle of staying with their partner or severing connections with them entirely. The process is never easy, yet once you get the gut feeling that it's the right move, you will come out a stronger person.

And thus, the guide to the breakup process begins. 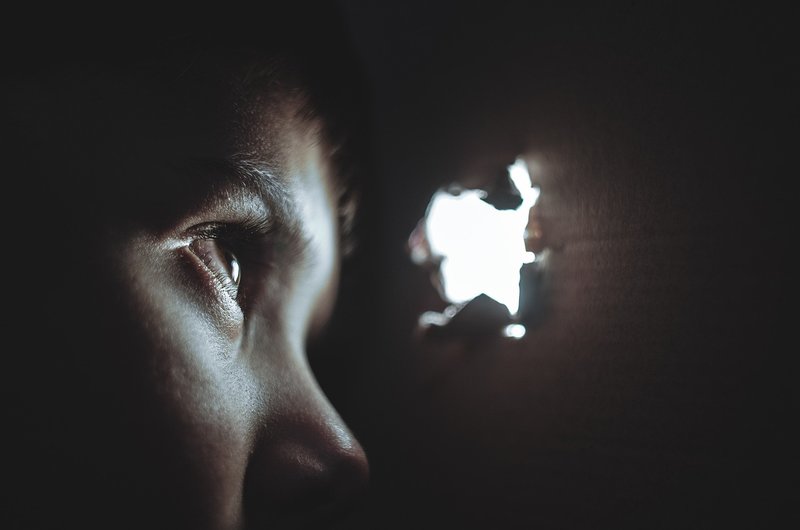 Sometimes, the process does not begin with taking action of the task at hand. The answer is that you simply need some time to think. You need time to think about what benefits you both have reaped from being with each other and what you may have lost ever since you began going out with them.

Did he acknowledge that you have a life outside of your connection? Did he know that you could be busy at times? Or did he know that there are several reasons on why you seem to clash with one another in arguments?

You are also free to shoot down these doubts and to attempt to convince yourself that he is your partner for life. There is no definite duration for a person to go through this step; Some may take a short time and have their decision within hours to days while others need more than that to make sure their life is still stable even with them out of the picture.

My now ex-boyfriend and I have already been friends with each other for several months, not to mention that we were in the same history class together. I thought that he was the most incredible person I met, and his positive and hardworking demeanour was an aspect of him that caught my eye, knowing that he is always there to support his friends and provide help if needed.

When I was in the limbo of choosing whether to keep dating him and hope for the best or to break up with him and move on with my life, I constantly thought about the positives and negatives of both situations, not to mention what the long-term outlook would look like.

I spent this time trying to distract myself by talking to my close friends about passions we shared, with me also getting advice on how to deal with the issue at hand. I also wrote a couple of paragraphs in my diary of how I felt, with my Spotify playlists aiding me in describing how I felt at the moment. Writing is a good way to release emotions, and not only I was able to organize my chaotic mind on what was going on but once I knew what I was feeling, it also helped me devise my next steps with a rational mind. 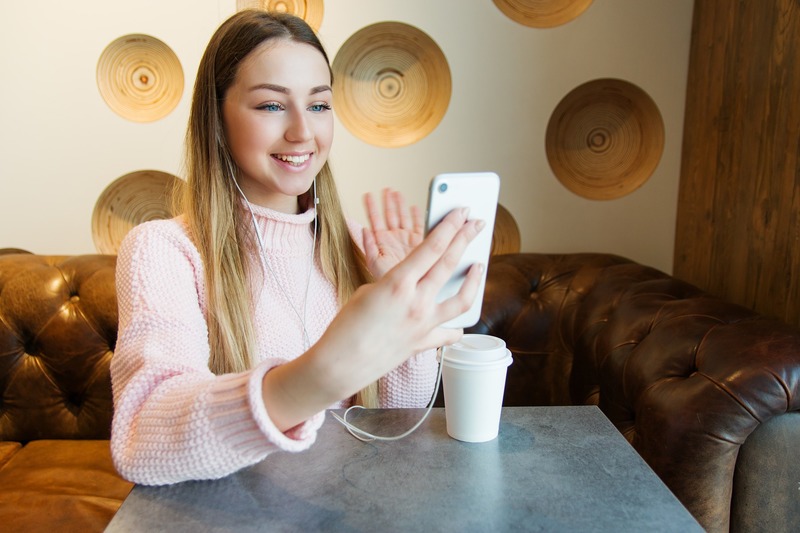 It's okay to be unsure of where you stand, especially during these tough times. No matter what you feel, you can always choose to talk to your partner. You can continue talking about the topics you usually talk about, though you may also introduce new topics that could affect your connection for the long term.

Do they care about your goals as much as they do about theirs or vice versa? Do they make an effort to accommodate you in your schedule as you do for them? Most importantly, do you feel secure entrusting your deepest concerns to them, knowing that the both of you could either get back on track side-by-side with one another or eventually fall out of the passion that brought you together in the beginning?

Regardless of the outcome, you will have successfully given yourself a chance to think about your dilemma. If it seems like they actually deserve another chance, I strongly suggest talking to him about your concerns and try to solve how the both of you can fix them and bounce back to a better place. If that is not the case, then it seems like it's time to move on.

In the midst of my doubts, I decided to continue communicating with my ex to see where I stand with him. Though he liked to explore new destinations around the world, which I wanted to do at some point in my life, he is hesitant to try new food and hobbies, not to mention that he was not completely supportive of my new identity as a non-binary person. I remembered his demeanour saying that he only cared about satisfying me in a sexual way, either through FaceTime or in person, while also building a family with me, not counting the other aspect called "both our lives."

I do acknowledge that he also has insecurities of his own, yet I didn't think I had the ability to sympathise with him every night when I normally want to just unwind from a long day. I constantly thought about how I could make him as happy as I was on a daily basis, but I don't want to go down the path of trying to change him. I did my best to make some compromises on a couple of issues, yet it was hard to get them through him. My last resort was to move on, and eventually, that is what I did. 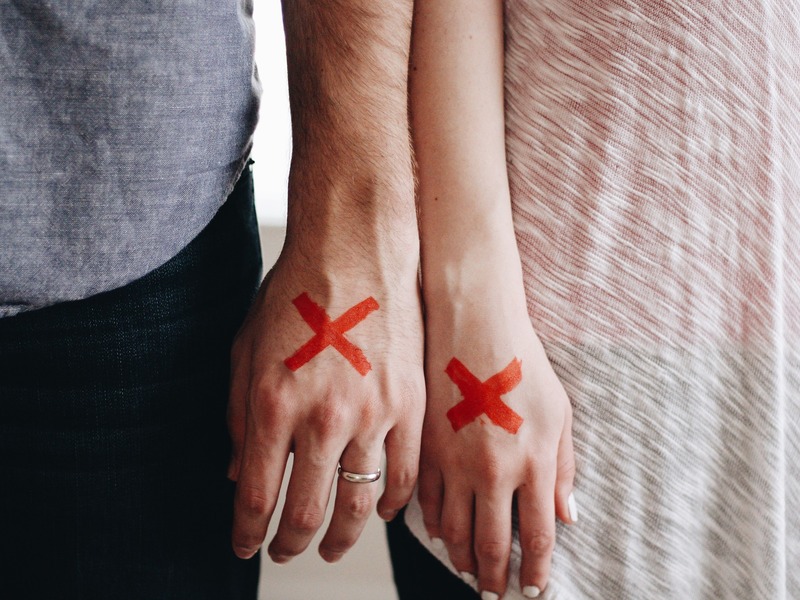 Now it's time to break the news to them. It is normal to doubt your choice to do so but if you have a strong mind and a strong support group behind you, you will have the courage to at least just get it over with. Ideally, you want to give them the news in person yet any form of video call is also good, especially in these tough times.

If you decide to go down the route of meeting each other in person, text or call them to let them know that you need to talk about something important. Make sure to also arrange a place to meet where you will essentially have some privacy. Some suggestions can be at the backyard or porch of either one of your houses, a partially secluded area in a park, or anywhere where you think the two of you will be comfortable.

Once you are together, check in with their emotions so you have a better feel of how you should introduce the news to them. I strongly recommend going straight to the point, for there is no way one would not understand the concept if you're doing your best to make sense.

It all comes down to them to see how they react. Ideally, you want them to understand where you are and acknowledge the fact that what's done is done. If they try to convince you that you are doing the wrong thing or they persist in attempting to get you to keep them, do not be swayed by their words and stand your ground. Your opinion is important in this crucial moment and if they do not acknowledge that, then the best thing to do is to walk away to prevent any further repercussions.

All three of my breakups with him involved some form of him of the latter, attempting to convince me that we will continue conquering our doubts together and that we will have a good life with one another. I completely didn't believe him, for my perspective was completely different. Sure, I did my best to get him to accept the inevitability of breaking up, yet he wouldn't budge no matter what I said. Long story short, all involved him lashing out his anger at me then storming away. I should've accepted the aftermath those past two times, for it had to take a third stint with him for me to get it. 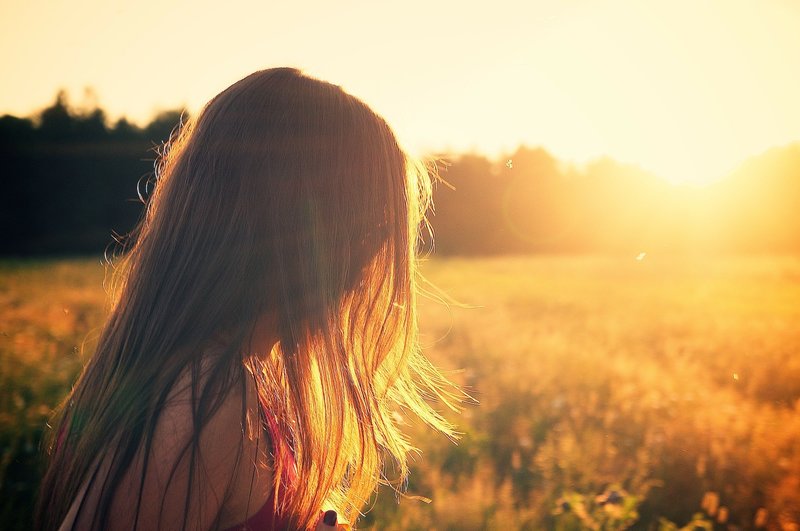 I guarantee that you will feel a mess of emotions overtaking you in every direction. You will feel regret that maybe you could've stayed with him, while also feeling a sense of security to oppose that regret in order to tell you that you made the right decision. I felt those emotions in each of my breakups with him, but the more involved my rationale was, the less I felt them.

There are many sources that offer support for the ones receiving the news yet not as many for those who were the ones to initiate the breakup. It's okay to feel like you are ripping apart an aspect of your life, but remind yourself that something better is out there waiting for you. It's up to you to take the better opportunity that could possibly open up a new chapter for your growth.

It's also okay to second-guess your decision, but be sure to firmly plant yourself onto the ground and stand by your opinion. Never let others influence it, for you are in control.

Did you enjoy reading Bettina Henares's article? Let your friends know by using any of the sharing options below.