Billie Eilish, the American singer, and songwriter has been a major phenomenon since the upload of her first song "Ocean Eyes" on Soundcloud in early 2016. With young intimate vocals, magnificent beauty and extraordinary personality, she made it big with millions of fans worldwide and became the first artist born in the 2000s to have a number 1 album in the United States, she's also the youngest female artist ever to have a number 1 album in the UK.

But is that it? No, because Billie Eilish is more than a unique voice in the American music industry, she's a feminist by blood and here's why:

4. She has been working on herself from the very beginning

The seventeen-year-old artist had started working on her dream from a very young age. At age 11, Billie Eilish began writing and singing her own songs. An eleven-year-old girl who was passionate and dedicated enough to start a career at a very young age, not just that, but also worked on it till it became her empire.

She unintentionally taught every girl a very important lesson which is, don't wait for better circumstances, do it now. She is the perfect example of what every young girl should be. Billie didn't let daily burdens caught her up. I suppose she didn’t spend days and nights wondering if her crush will text her back, or staying the majority of her time on Instagram.

She worked on herself, for herself and look what that made her. It made her the first in the UK and the US.

3. Normal standards don't apply to her

Standards don't work on Billie, she breaks all the limits and boundaries. Starting from the unique self-conscious lyrics and voice, walking by the unusual taste in fashion and finally with the no-makeup looks Eilish beautifully masters.

Again, Billie Eilish reflects something we all should have believed in from the start. She reflects freedom, The indie-pop artist is free from all the social standards that force girls to dress in a certain way to attract.

Her style screams rebellion, saying that women are more than beautiful faces and hot bodies. We don’t have to be sexy or attractive to be successful. Makeup shouldn't be our second skin. Eilish's style made everyone see women as what they really are. Funny, elegant, carefree, determined and successful human beings. 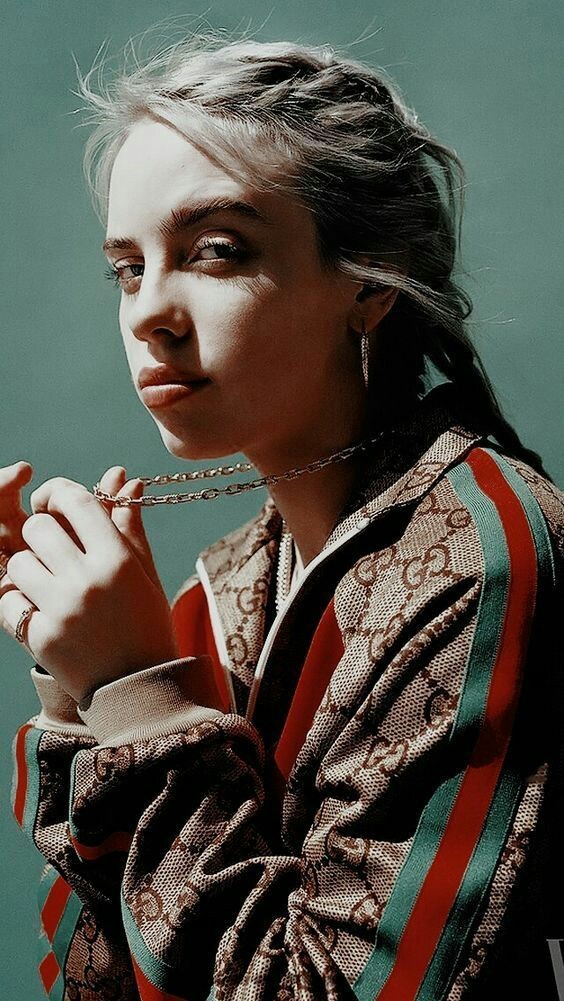 2. Her body is hers and hers alone

Nowadays, It's easy to judge women based on how they look or dress, which in return leads to sexism and unfair treatment of women, particularly in the entertainment and music industry, and that brings us to a very special thing about Eilish, her inner fire.

Eilish uses her wardrobe choices as a statement to those who support unfair treatment based on looks. She usually dresses in a lot of baggy printed colorful clothes, with so much jewelry made by Billie herself. She revealed exactly why she makes the fashion decisions she does, she doesn’t want the world to know everything about her.

Billie, along with a lot of women, doesn't want to be loved or remembered for a  sexy pair of jeans or a hot body. Her body is hers and hers only. 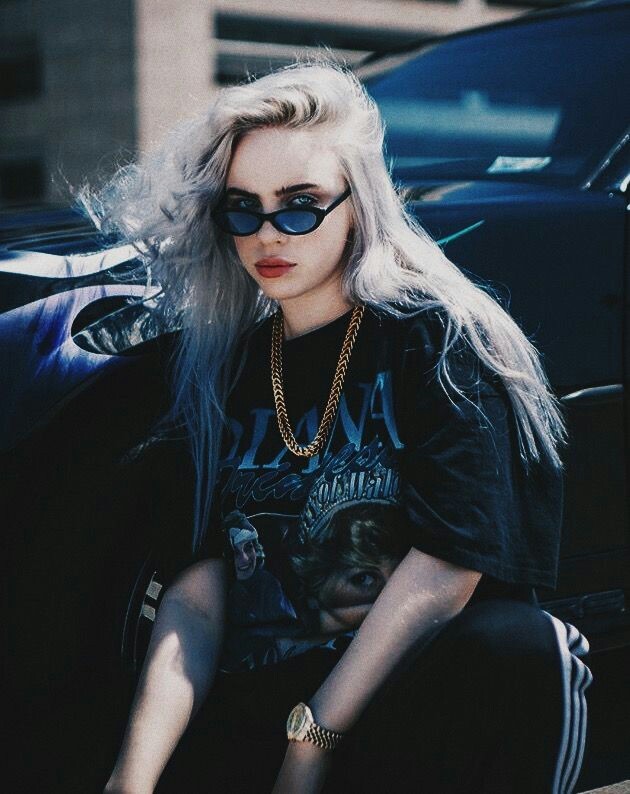 1. She doesn't let the media judge her

The young pop star has a lot of buzz around her style, her songs, her fashion taste, and her weird music videos. The thing that made a lot of people criticize her. A lot of fans supported her, while others saw what she do can't be described as art in the first place.

But do you know what Billie did?  She never thought about it twice. Never in her life let people frame her, never follows anything or anybody except herself and her dreams, and that's what makes Billie Eilish a great artist.

That is exactly what makes her an iconic feminist without even admitting it.

Also known as Shahenda THEBOOKGEEK. I am a 22-year old indie book blogger, poet, magazine writer, and a senior dental student. If I am not reading, then you would find me writing book reviews, poems, women empowerment, career coaching or personal development articles. If not that, then you would definitely find me crying over my long lost GPA.