I only joined The Teen Magazine 7 months ago and since then it has changed my life. It has taught me the basics that I need to know for the editorial industry, the overall topic of journalism, and has improved my writing skills greatly. The Teen Magazine is an amazing once-in-a-lifetime opportunity for a previous inexperienced journalist like me, and I consider myself very lucky to have found such a wondrous platform.

I have always loved writing ever since I was a little girl. I remember me and my ex-best friend Alexandra would sit in the backyard of school composing songs, poetry and would perform at talent shows. As years went by, and as I learned more, I started to write short stories. They were silly and had many holes in their plots, but what do you expect from a 4th grader? 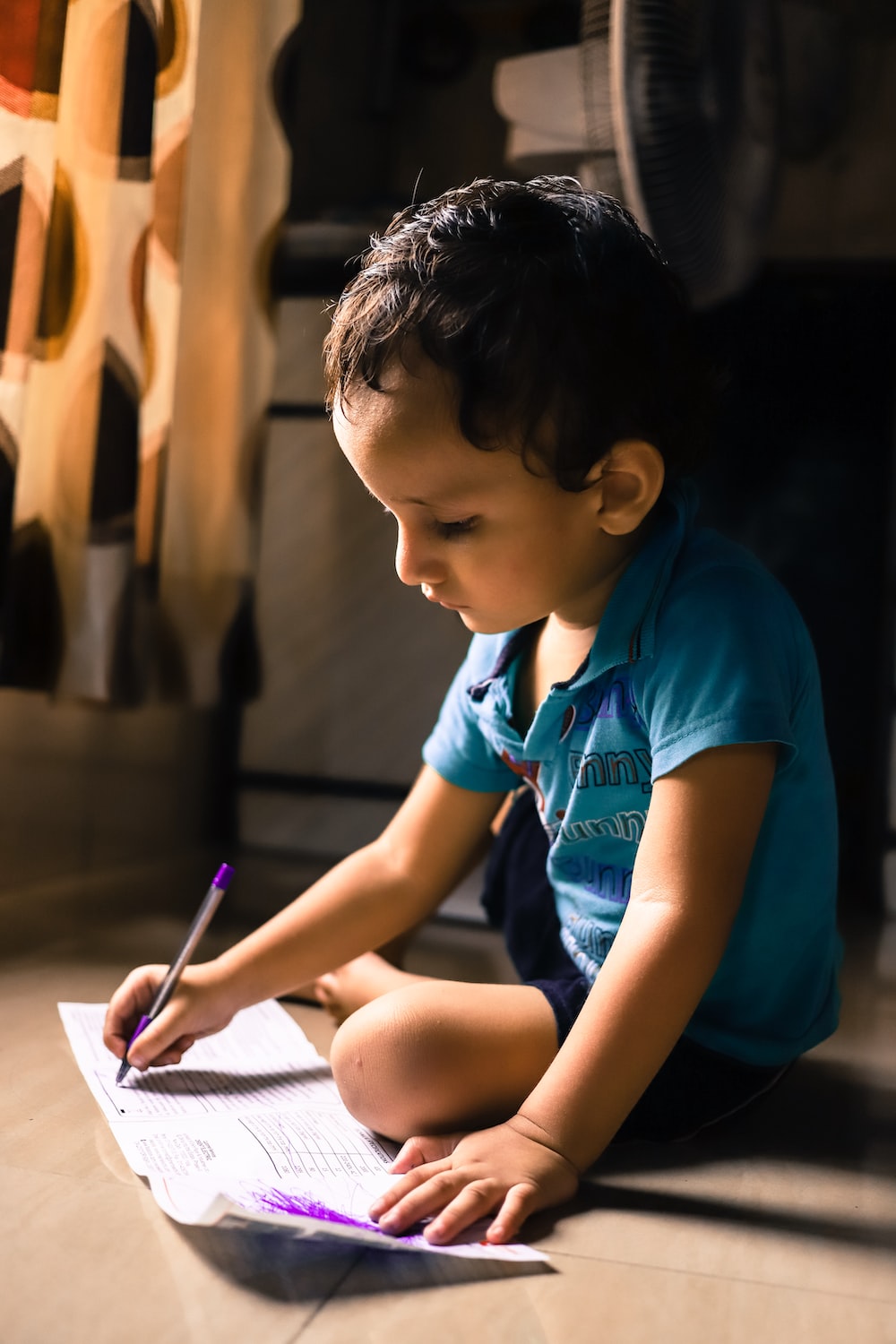 As the years went, Alexandra and I grew further and further apart to the point where I started to write independently and it became an outlet that I learned to use in most situations. Now, I plan to use a part of it in my future career.

Grade 8 was the year I decided to take matters into my own hands. I began to write daily, focusing less on schoolwork and more on the structures and ideas that it took to build a story. I tried fiction but never had enough motivation or skills in story developments to actually fully commit to it.

When Quarantine hit, I saw opportunity. I wrote constantly. For me, school was on pause for almost three months, so I filled my writing schedule and in result, boredom became a foreign subject. One day, I got the revelation that I should start to submit to people who could read my stories. Contests introduced popularity and feedback from people other than my parents. That summer, after receiving many losses from contests, I decided to explore the field of journalism. 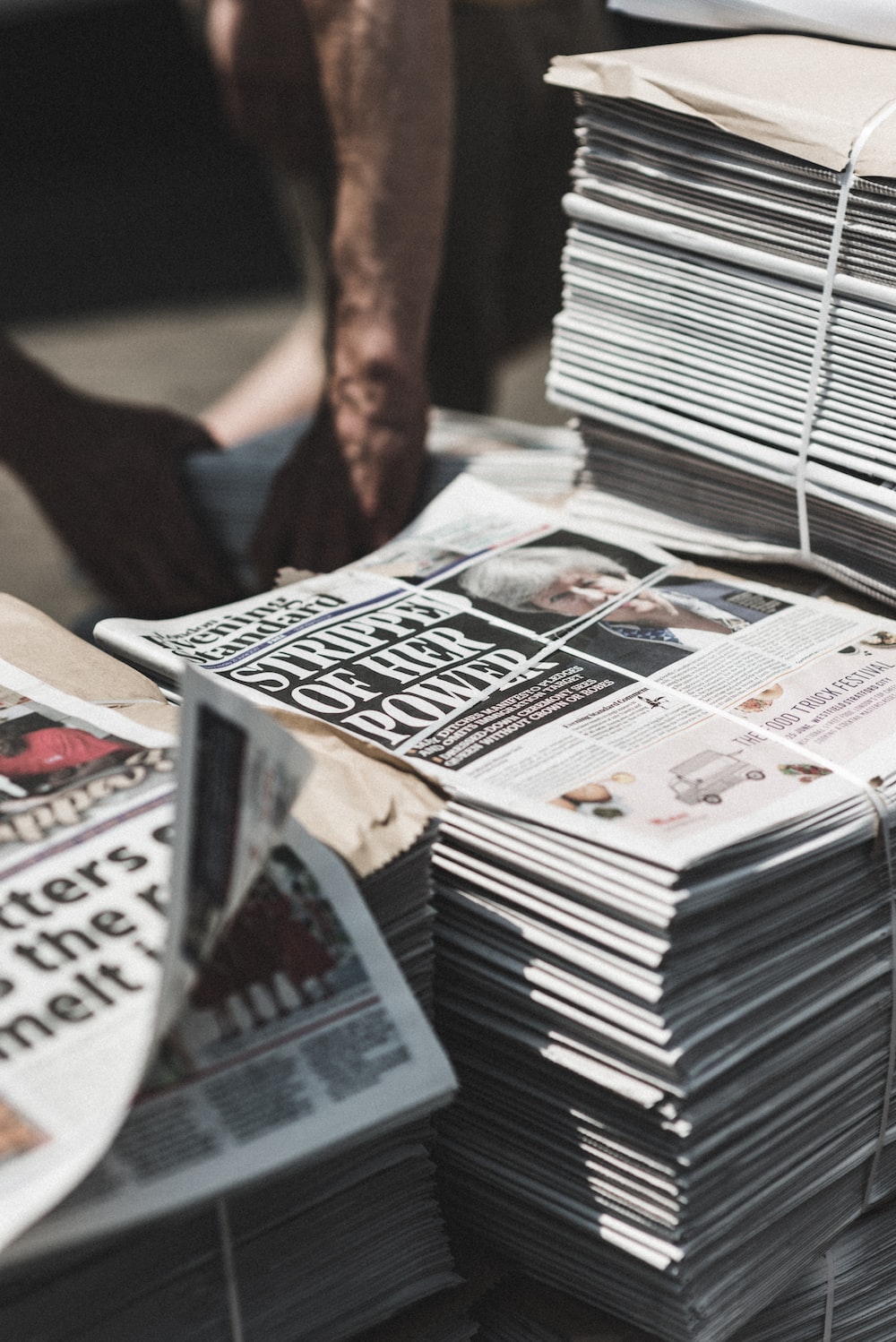 As a high school student, my choices were limited. Not many online/print magazines have an all high school staff and the term 'journalism contests for teens' doesn't rank much on Google. I submitted an application to a couple, and the only one that accepted the inexperienced high school journalist, was The Teen Magazine.

I completely forgot what I wrote on that application but I must have pled a pretty good case. Mia, if you still have it I would love to see it!

Journalism was a new thing for me. I had to read the 'Start An Article' pretty thoroughly to understand the basics and soon enough I saw an article idea that pleased me on the Editors Pitches: 'Why We Need to Talk More About Bullying.' Given my experience in bullying, I saw an opportunity. I wrote and researched, and I think after 5 minutes of 'In Review,' I was a published journalist! 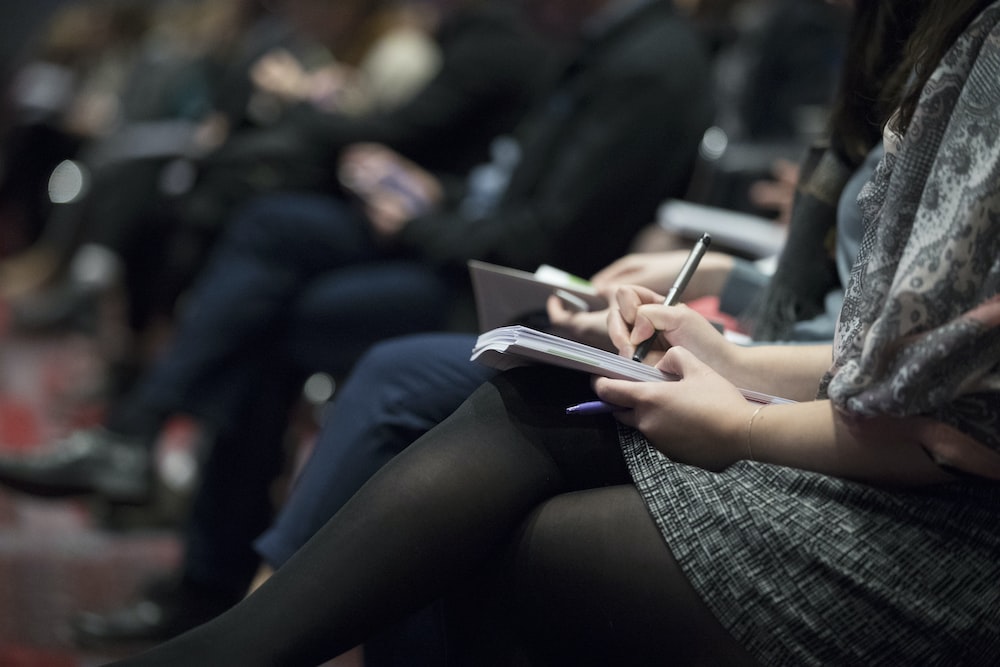 The community that The Teen Magazine has is also incredibly supportive. I remember stressing so much the first time I wrote my first article and asking six dozen questions to the writer's group chat that I was a part of on Instagram.

To this day this article ranks in a good number of page views and is my favorite article by myself.

With some background info, here's the juicy stuff you were looking for.

The Teen Magazine has also helped me to open my eyes to more opportunities and has caused me to rethink my future. But in a good way. With all that I have learned about the Journalism industry, doors that I have never seen before are opening! This position that I have on The Teen Magazine can be amazing for job opportunities and be included in big block letters on a college resume. I am now suddenly more confident when it comes to print magazines and can actually see myself working for a magazine someday! I will be always grateful for the experience that I have gained and continue to gain with The Teen Magazine, especially my increasingly upcoming future! I have learned so much from this platform, among which include:

— How to get an idea for an article

— How to write an article

— How to take a leadership role when it comes to writing

— How to give feedback and constructive criticism positively

— The correct structure and formality of an article

I just want to give one final thanks to everyone who has played a role in my wonderful experience on The Teen Magazine. And a special thanks to Mia Johansson for founding this website as well! I would still be writing stories if it wasn't for you and your whole team! Did you enjoy reading Chiara Bramante's article? Let your friends know by using any of the sharing options below. A young writer trying to reach for the stars, Chiara fills her time with The Teen Magazine work, drinking water, rainbow looming, writing, reading and watching her favourite shows on repeat. She hopes that everyone enjoys the articles she writes/edits as she tries to commit full effort into everything she accomplishes! (And yes, she did take her profile photo).