They say that you never know how strong your heart is until you learn to forgive who broke it. It's only human nature to hold grudges and want to hurt whoever you got hurt by back. But, what's the point? It's only going to sabotage your own mental health and interfere with your own goals. Letting go and moving on is one of the most difficult tasks we do as individuals, yet one of the most freeing. Forgiveness is not about forgetting and trying to disregard the act that took place. It's more about reviewing the situation and taking the moral, growing from it. 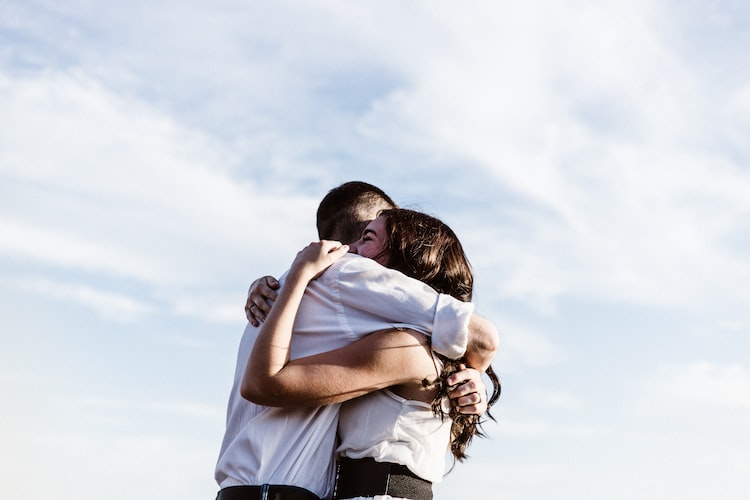 Speaking of human nature, forgiveness is a conscious act of will - forgetting isn't. Once time plays in and you start healing, forgiveness comes naturally. This takes some people days, months, or even years. Some people spend what feels like eternity waiting for closure to finally get that one string loosened to be able to move on and free themselves from the hurt. Some people blame themselves and have a hard time gifting themselves the same forgiveness as they give to others. And some just choose that forgetting and ignoring is the best healing mechanism, when in reality it only does more harm than good in the long-run.

If you simply forget and move on, you are at risk for getting hurt again for the same exact reason and most of the time you resort to this idea simply because you're impatient and want to rush the healing process. If you got hurt really bad, it's not going to heal overnight. It's an emotional bruise that'll most-likely take a while to completely fade away. Sometimes it may even leave a scar, and that's okay. It's okay because that scar is going to act as an reminder of how strong you have gotten.

Forgiving stems from learning to let go, which is a hard task, I know. Sometimes the only reason why you won't let go of what's holding you back is because it was the only thing once upon a time that made you happy. And truth is, you don't always have to let go. Everyone has flaws and if your relationship, friendship, whatnot, is strong enough to pull it through then it's important you forgive that person, but never forget what they did.

Let's do a little mini "case-study" to put this into perspective.

Let's say your best friend of 6 years talked bad about you behind your back and spilled all your deepest secrets to a random person after you and them got into a fight. You may have been angry and on impulse, decided to tell them that you don't want them in your life anymore. Now, let's review this situation.

Have they ever done this before? Did they apologize right away? Did they confess spilling the beans or did you have to find out from someone else?

These three questions stem from respect - the foundation of any sort of relationship. Obviously, telling away secrets just like that shows a lack of respect; however, nobody's perfect and sometimes they do get carried away. If they apologize sincerely and acknowledge their wrongdoing, maybe you should consider giving them a second chance. If not, then still consider a second chance, just be attentive with the second chance.

Giving a second chance is you forgiving them, but not forgetting what they did.

On the other hand, sometimes decisions aren't as easy and the situation may be more serious than a friend backbiting. Sometimes it's really hard to let things and people go, but it's important to recognize just how freeing it is. Forgiving someone is hard, it's not easy, especially if you are forgiving someone who isn't even sorry. However, to fully heal and recover, you need to learn to forgive - which really shows strength and maturity.

Remember This Applies to You As Well

While you may have already been doing whatever I mentioned, it's also really important to learn to forgive yourself. We're only human, sometimes we just straight mess up. That's okay. If you own up to your lows and accept your flaws, you're more than your mistakes. A lot of us do stuff in the past that we regret, that may have brought someone dismay, and find it hard to forgive ourselves with the guilt conscious. Love yourself enough to forgive yourself. It'll really change your life, trust me. If you want to take something out of this post, take the message that you should forgive but never forget.

Sania Ahmad is a sixteen-year-old social entrepreneur and mental health advocate from Texas. Besides advocating and entrepreneurship, she also believes in creative expression and hopes to put that into perspective via her articles! Lastly, she enjoys cats, anime, and reading psychological thrillers.