Feminism has become a widespread ideology that has branched out into many causes. Today, we have many who call themselves Feminists fighting towards equality between all genders but are we really? Many today have torn each other down all in the name of Feminism whilst also turning the cause into something far from what it originally stood for. 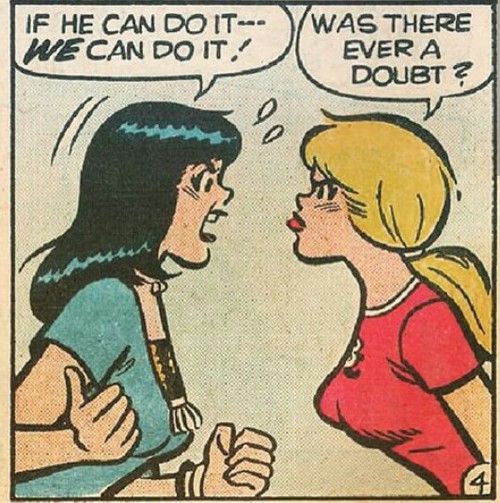 Chimamanda Ngozi Adichie defined a feminist as a person who “believes in the social, political, and economic equality of the sexes.” Throughout time, feminism has had different periods with different causes.

The first wave of feminism lasted for 20 years from 1940 to 1960. During this time, women fought for voting, educational and representation rights. This was the foundation that paved the future for feminists around the world. The second wave fought for equality, while the third wave fought for legal reforms and gender mainstreaming. 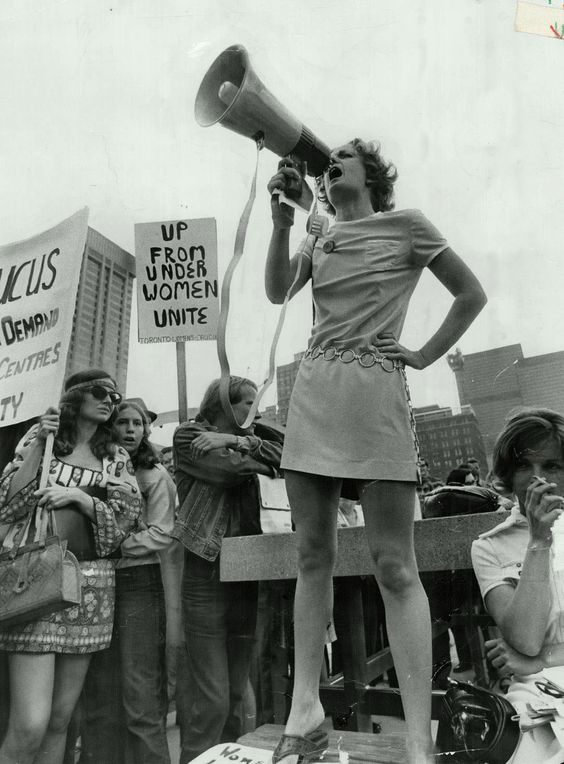 In the age of technology, we have entered the fourth wave that primarily fights for peace, the environment, family violence, and eradicating sexism. The evolution of these waves has eventually led to the use of intersectionality and empowerment to reinforce the feminist movement. 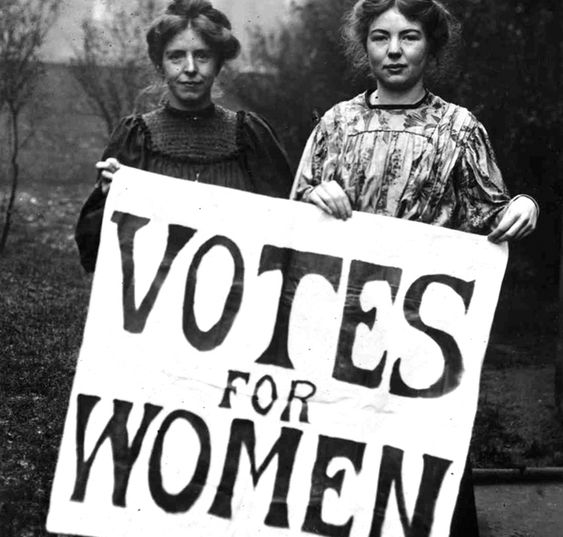 Throughout time, there has been a multitude of responses towards feminism. Under the umbrella of superiority, some men have looked down upon the movement as it could possibly threaten their dominance in society. Men who happen to find themselves against feminists have referred to it as an act of aggression.

In a world of many possibilities, some women have shown dissent to the movement. From their perspective, feminists seem to be playing the victim instead of celebrating the freedoms we have attained. Additionally, they believe that feminists naturally hate men, which brings us to the next point; the misconceptions. 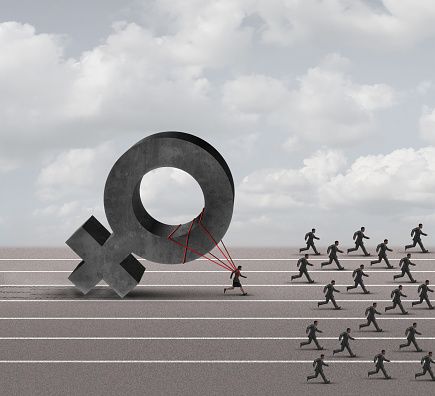 Perspectives tend to be subjective as they vary from person to person. The most prominent myth would be that “feminists can only be women.” Truth be told, anyone can be a feminist as long as you want equality to be achieved for all genders. Many think of feminists to be sexist whilst not seeing that the entire movement is based on the abolition of sexism.

In the light of the movement, there have been many who have misused feminism for their own gain. Feminism as a whole is a medium for us all to fight for our futures, but there are people out there who call themselves “feminists” but never really understand what it takes to be one.

It is vital to understand that society would only end up in the chaos in a world of superiority. This is the circumstance that feminists around the world are trying to fight against. So how exactly are people abusing feminism?

Something as simple as demanding seats on a train just because you are a woman is absurd. The “priority seats” are meant for people who really need them like senior citizens, children, or pregnant women.

Claiming a seat just because of your gender shows the toxic lengths some go to abuse their privilege. Men can be tired too; If they want a seat, they can have it not because of their gender, but rather because he just needs to sit down for a little. Equality does not mean getting seats on a train.

After a bad breakup, we all need someone or something to be angry at; It’s normal. What isn’t normal is for women to be angry at all men just because they belong to the same gender as their ex-boyfriend.

Understand that not all men are the same as your ex. If you’re feeling angry, turn that anger into something productive like exercising or eating ice cream. When one hates all men, they’re indirectly saying that “all men are the same,” which is not true. 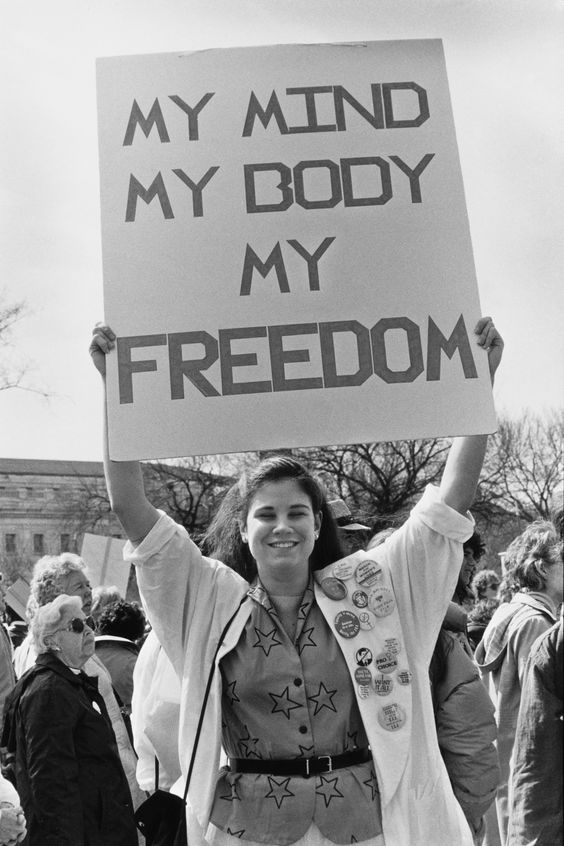 3.Insulting a Woman for What She Wears

Fighting for women’s rights includes the right to wear whatever we want. Are you insulting a woman for wearing a short skirt whilst fighting for equality? The act of shaming another woman for what she wears is a perfect example of the self-sabotage women do when they are given basic rights. For centuries, women have sabotaged their own rights by bringing down other women since the time of the Salem Witch trials to cyber-bullying today.

Some think that being a feminist means supporting women for everything and anything. This is usually good until the leaf turns and the support is placed wrongly. No matter whether someone was right or wrong, women tend to support them.

We women protest against gender biases, but yet it is us that fuel the ordeal.

5.Using Feminism Only When You Need It

People who use feminism only when they need it are also referred to as “pseudo-feminists.” In simpler terms, they are two-faced to the cause, and when they feel attacked, they turn to feminism as a protective barrier.

Pseudo feminists objectify people and when it comes to it, call out men who objectify women. These “feminists” wish for women to sit in top positions and accuse the same women of “sleeping her way up” when they do. They also shame men who wear pink or are sensitive because it’s not “masculinity” even though the purpose of feminism is to eradicate gender stereotypes. 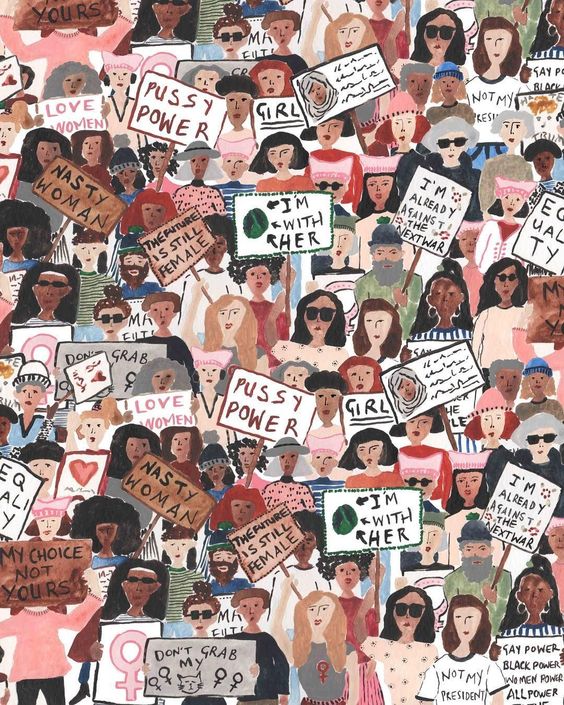 A feminist does not see other genders as a threat but rather as an equal. Before calling yourself a feminist, do a deep dive into what it means to be one. We are all entitled to our opinions but using feminism to one’s own vantage is not what pasts feminists bled for.

In conclusion, feminism was the greatest gift that we women could ever receive. A platform for us to shine our oppressed voices and fight for equality has united women worldwide. The least we could all do is not abuse it and rather use the privilege of feminism to fight for what’s right.