I think I'll be needing stitches from all the excitement!

Pictures just came out of Shawn Mendes and Camila Cabellon being intimate, and just like any other teenage girl obsessed with celebrity drama and celebrity couples, I was determined to separate facts from fiction. 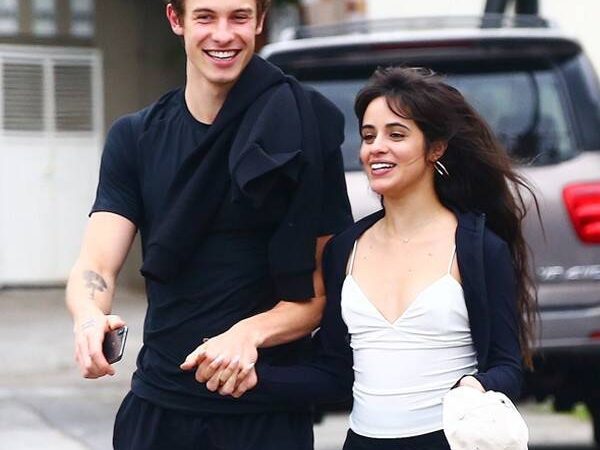 On Wednesday, people noticed the Grammy-nominated singers walking down West Hollywood hand-in-hand, on their way to Shawn's California Home. As a result, the paparazzi took many photos, but the two didn't seem to notice or care. They just kept laughing and smiling -- happy to be with each other.

Whether their moment together was as friends or as a couple is for you to decide, but consider -- how often do you see friends hold hands like that, with fingers interlocking? Yeah, I didn't think so. I haven't either.

Shawn Mendes and Camila Cabello also spent this year's Fourth of July having a blast at a pool party together at Nobu Restaurant. And since they have both been through relationship drama in the past, it's good to see them having holiday fun like normal people. 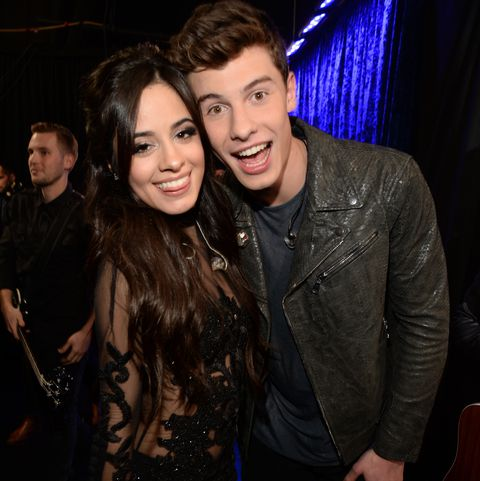 In 2015, the 20 and 22-year old created a song called "I Know What you Did Last Summer" after meeting up at a Taylor Swfit concert. The song went huge and won awards, which led to them performing the hit together that year at the 2015 Jingle Ball.

Between 2016 and 2018, the "Lost In Japan" singer and Ex-Fifth Harmony member shared funny photos, that screamed best friends for life. In fact, Shawn often called Camila Cabello his best friend in interviews.

This year in July, the two pop stars released a new song called, "Señorita", a passionate dance song, charting the pop charts at number 1 for the past week.

They even support each other's solo careers. Camila has been seen at 2 of Shawn's concerts in Shawn's tour self-titled "Shawn Mendes: The Tour."

Also, the same week the music video was released, it was announced that Camila and her boyfriend for over a year had separated. If that doesn't mean that their stars have just aligned, I don't know what does.

So, it definitely seems like Something Big is happening. 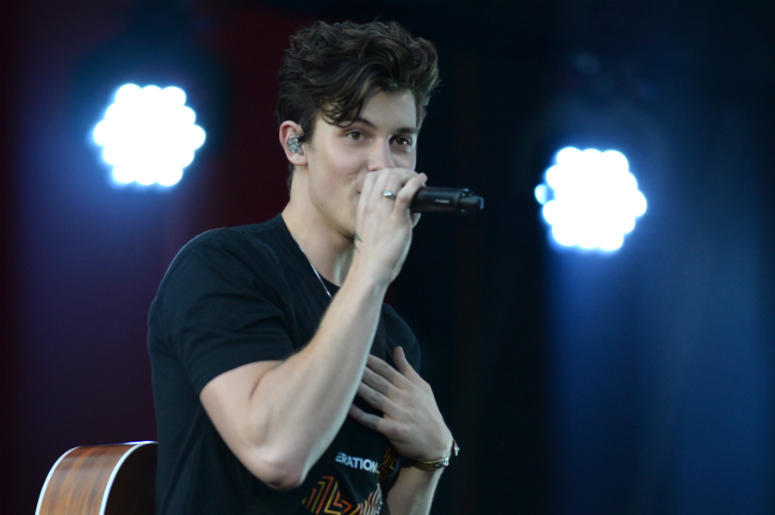 Fans from both sides of the celebrity relationship have been questioning them constantly on social media. So far, Shawn is the only one to respond to the rumors.

When Shawn performed at his tour stop at the Staples Center, he began a Q&A with his fans. One curious fan asked if he was dating Camila and his reaction was a simple shake of the head.

He also looked very confused about why she was asking the question, but honestly, if he had been seeing the same adorable videos and photos we've been seeing, he wouldn't be that surprised. 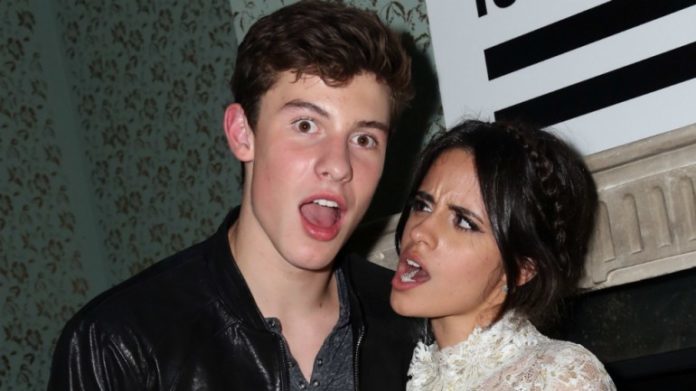 So what do you guys think is going to happen to their beautiful relationship? Are they going to continue to be great friends and ignore the suspicion, or fuel their ships by actually becoming a couple? Either way, Camila just went through a break up with a long-term guy, and Shawn is still on his self made tour worldwide, so they shouldn't push anything until they are ready.

But judging on their smiles, their lives will "Never Be the Same".