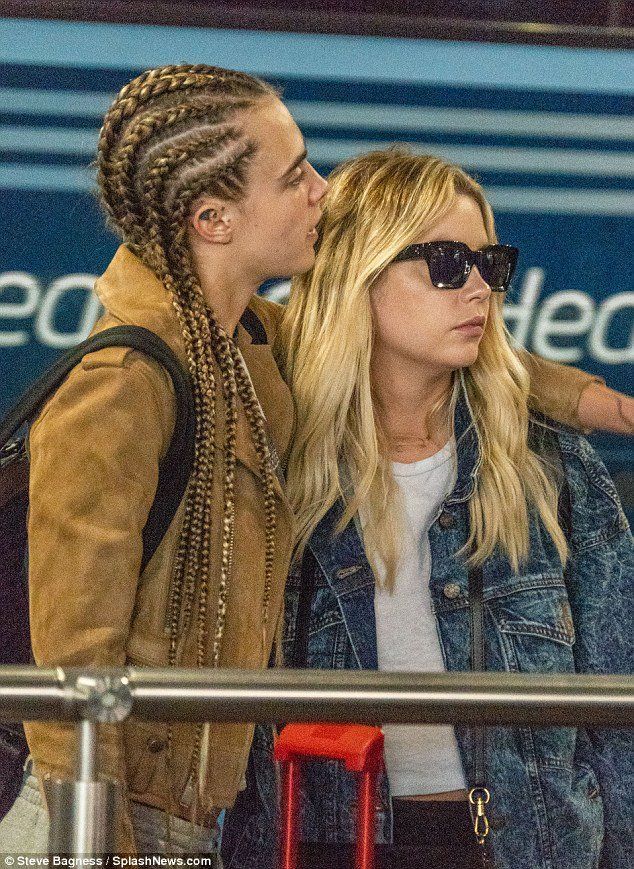 In August 2018, The 26 and 29 year-old women, Cara Delevingne and Ashley Benson, were seen locking lips at the Heathrow Airport in London.

Since then, the paparazzi has spotted them several times sharing passionate moments together, in both the UK and America, as well as other places around the world. 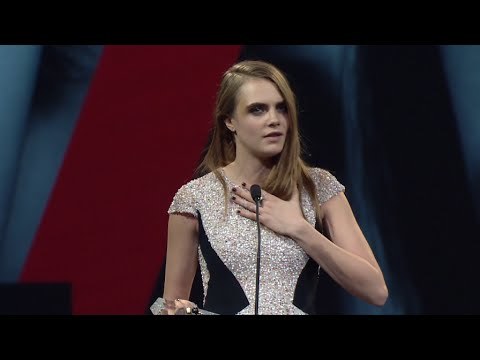 In April this year, it was announced that Cara Delevingne would receive the Hero Award, an award given to an important life activist in LGBTQ youth, awarded by the Trevor Project at the annual Trevor Project Gala.

When giving her speech, the Paper Towns actress thanked a “special” person in the audience and showed appreciation to said person for helping her through her own LGBTQ journey:

“She’s one of the people who help me love myself when I needed it most and I really needed it.“

Benson then posted it on her Instagram story, informing the spectators that it was probably about her

After almost a year in relationship rumors, in early June 2019, right before the Trevor Project event, she shared a video of Ashley and herself together.

When asked about the video, she not only revealed that they were a couple, but they were together the whole time:

“I don’t know because it is Pride, it’s been 50 years since Stonewall happened and I don’t know. It’s been just a bit over our one year anniversary so, why not?”

The anticipation was killing her fans more than Suicide Squad 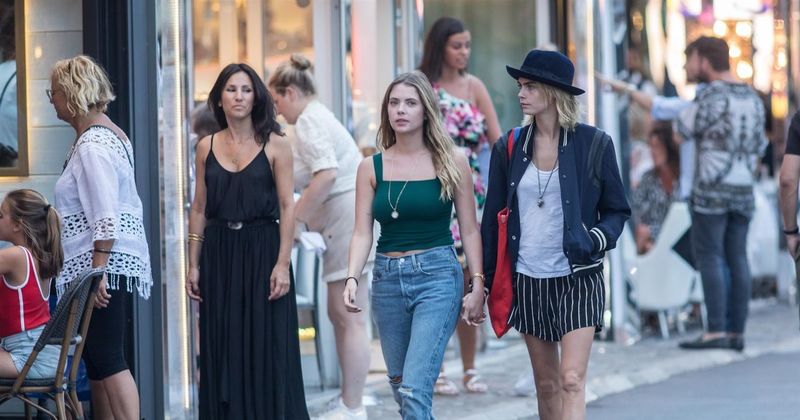 Last Monday, the Pretty Little Liars star and American model had their summer vacation in Saint Tropez, a small getaway town in France. When the photos surfaced after their trip, their supporting fans realized something on both of the girls' ring fingers: matching engagement bands. Matching Engagement Bands!!

Neither have denied or agreed to the pictured-rumor, but on Twitter, everybody and everyone is going crazy.

One of their fans tweeted right after hearing the news, congratulating them both:

Ashley Benson And Cara Delevingne are engaged. They celebrated their engagement last night in Saint-Tropez. 💍 pic.twitter.com/vgContTlZG

Another hopes that its not too good to be true:

Others on the other hand are worried, which is understandable. Even though they became engaged after a year of dating, a lot of celebrity engagements have fallen through this year, from Ariana Grande and Pete Davisdon after a few weeks of engagement, to Zayn Malik and Gigi Hadid after being on an off for years.

Now, if you excuse me, I’m going to binge watch Ashley’s PLL before it goes off of Netflix.