I am an Instagram addict. I love having a social platform to connect with friends, track celebrity lifestyles, achieve an aesthetic feed, and scroll through relatable posts. I clock in an average of 2 hours on social media daily and that increases every passing day in lockdown. And given the 1 billion active Instagram users, I know I’m not alone!

However, the dark side of social media is something most 21st century users are subconsciously aware of. The potential to be exposed to trolls, to receive inappropriate DMs in our message requests, to view creepy comments on public accounts, and to have child poachers in our friend requests is a reality we are aware of but never challenge.

Recently, in an incident titled “Bois Locker Room Controversy,” a group of high school boys aged 14-19 created an Instagram group chat where they threatened to sexually harass girls and shared objectionable pictures of minors, along with their personal information. My current updates are that many members have been questioned in Juvenile Court and a case is ongoing. 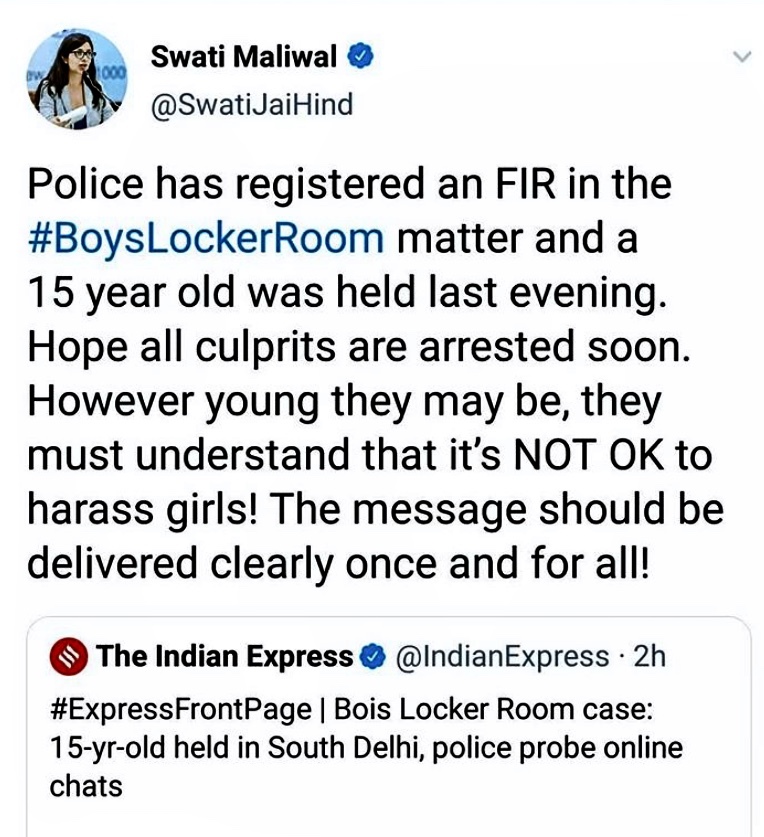 The incident is currently highly publicized on social media, an explosion of stories and posts revealing screenshots of the group’s messages and the identity of the members. A spin-off controversy on a girls group chat, where they can be seen rating pictures of boys and harshly criticizing the physical appearance of other girls, has also resulted in a battle of the sexes. Young political activists of differing opinions have taken to their social media accounts to broadcast their opinions. The backlash, such as the threatening messages in their comment sections, made me, an outsider to the ensuing drama, terrified despite being physically safe behind my own screen.

It has raised questions about internet safety, toxic masculinity, online etiquette, and the consequences of negative online publicity. The childhood concept of “stranger danger” and the importance of being careful in what we publicly communicate and with whom we communicate with has become a harsh reality.

Because when you place teens in a grown-up environment like social media, expect the Hunger Games, with actual human lives on the line.

These are a few ways for you to be more Instagram conscious without sacrificing your independence online: 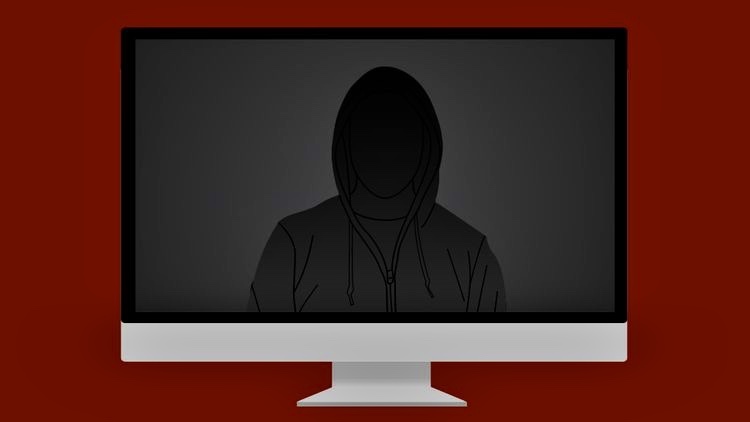 I place a lot of trust in the confidentiality of private conversations I have with my closest friends, but trust can be a fragile thing. One explosive argument, one shared screenshot, and life as we know it can change, as was the case in the girls' group chat scandal. Always think before you type and delete what you think may be viewed negatively by a third person. We are entitled to our opinions of others, as long as they do not directly or indirectly harm anyone.

Recently, I received Instagram requests from two of my close friends from accounts claiming to be their "finstas" or spam accounts. Always be wary of accounts with a low follower count, even if you know the person. I contacted my friends to double-check if these accounts were theirs, and they claimed they were fake. Their pictures, which only followers of their private accounts could see, were being used by a malicious anonymous user to hit up their female followers. I myself received a flirtatious message request from my close friend that was obviously not from her. Always report and block any suspicious activity. 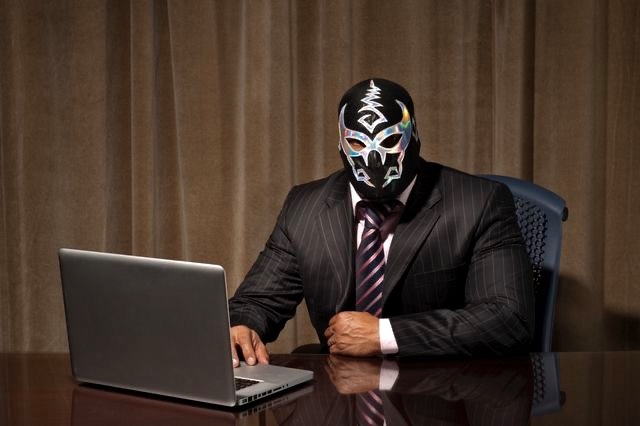 I have a private Instagram account but I do have followers I only know indirectly. My following is not an incredibly high number so I am able to look through my followers to make sure that I am comfortable having them view my personal profile. I look at their highlights, their tagged pictures and bios to determine the type of person they are, if I don't know them personally. I do not want any random person following me. My friends have also reported an Instagram glitch where certain accounts of strangers they never remembered following show up. 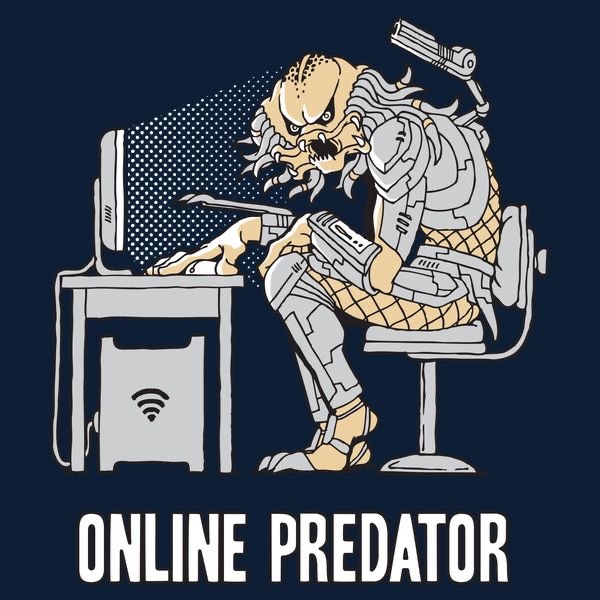 I have 117 plus strangers requesting to follow me on Instagram. Most are older men, while others are small-time influencers. Even though I choose to ignore these and focus on accepting only those I know, I'm well aware of the temptation of increasing our follower counts to maintain the Insta-perfect ratio.

Never succumb to the unknown and potentially dangerous. If the individual has access to your feed, they will have access to your friends and family. They will know who you are, where you are from, the history and geography of your life, even if you have a minimalist's aesthetic.

Instagram's service team does an efficient job in rooting out spam accounts and harmful content, from bullying and verbal harassment to disturbing images. You can now even restrict users to avoid seeing their messages and comments, without resorting to blocking them and making them aware of your hostility towards them.

However, I would like to reaffirm that while aware of the potential pitfalls of social media, I am still an Instagram addict. I find the platform a lot safer than Facebook, which documents your life from day one, or Twitter, where you are knocked flat by a battering ram of opinions.

Snapchat, beyond the fun filters and interactive games, has become part of this generation's hook up culture. With the bonus of disappearing images comes the potential to receive inappropriate snaps or for underage sexting.

When I think about how young the perpetrators of the Bois Locker Room case were and how this incident will remain a black mark on their reputations, I realize to what extent a lack of self-awareness online can impact lives forever. Regardless of their education and upbringing, the security of online anonymity these users felt they had to speak the unspeakable was their downfall.

I hope to be a liberal, non-helicopter parent when I'm older and wiser, but I know that based on my experiences on social media, I would make sure that my children avoid using the platform until they are mature enough to handle its burdens.

You don't grow up with Instagram, you should already be grown up, at least mentally, to use it. Like in life, every action made online is going to be permanent.