Remember: this is NOT a holiday. Wake up at 5 AM. Have a healthy, nutritious breakfast and workout. Somehow teach yourself your entire syllabus. Learn a language in a week. But you have to keep your sanity at the same time. It's simple!

This seems to be the daily mantra of pretty much everyone on social media. Influencers are posting how they woke up at a ridiculously early hour on their Instagram stories, and they're encouraging you to do the same. People are bombarding their Twitter page with tweets about how, if Isaac Newton managed to have a ridiculously productive self-isolation period, so can you. Even TikTok has hopped onto this productivity bandwagon, with home workouts all over your For You Page. They say that we're (hopefully) never going to have this much free time again in our lives- so we might as well use it to better ourselves. 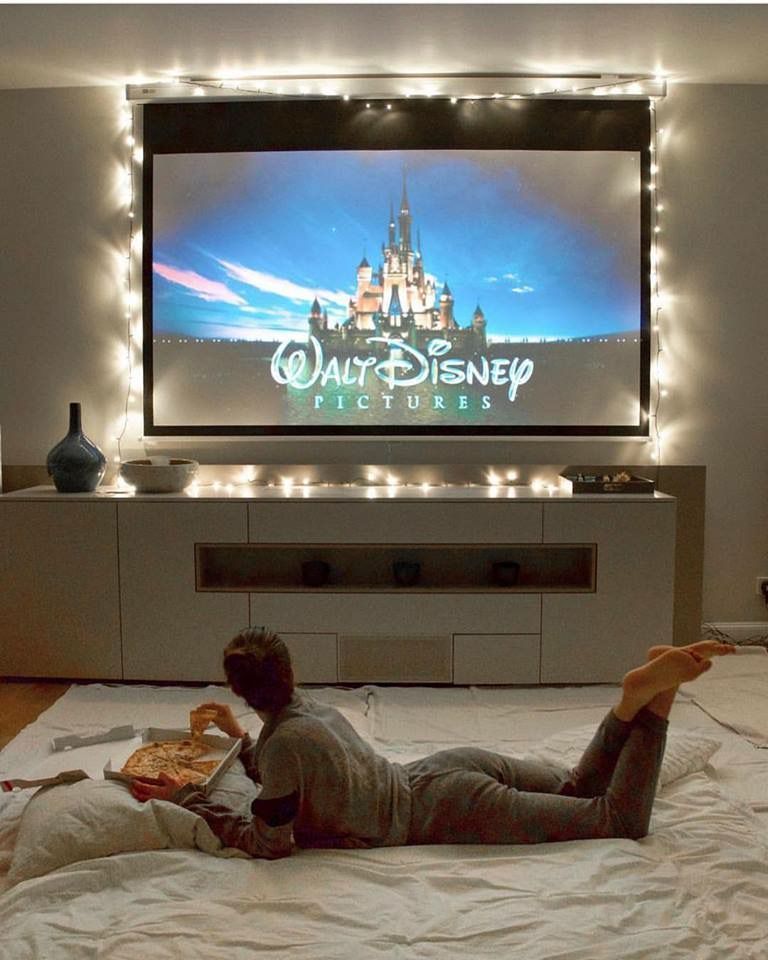 In a way, they're right. But what does it mean to 'better yourself'?

Thankfully, he's better now. But the first week was rough. I didn't know if he was going to be okay. I didn't know if I was sick. My dad had very mild symptoms- but what if my mum caught it and didn't respond to it so well? All of a sudden, getting toned legs became something so trivial that it didn't even cross my mind. All that mattered was making sure that my father recovered and that the rest of my family stayed healthy.

The situation that we have all been put in has impacted everyone differently. Some people do not have a safe space to self-isolate in. Some people's physical and/or mental health has taken a hit. We have all been affected but we have all been affected differently- and some people have been struck worse than others. While some people are worried about their studies, others are worried about their jobs. Even the seemingly minor things make a difference: for example, most introverts are thriving while extroverts are withering. Therefore, there is no 'right' way of spending quarantine.

The other day, I was watching an Instagram story of an influencer. They were saying how there are 2 types of people in lockdown: those who actually use this time to 'better themselves' (the winners) and those who sit around doing absolutely nothing besides watching Netflix all day (the losers). I cannot disagree more. As I mentioned earlier, there really isn't a way you should be spending this time as everyone is under different circumstances. Everyone has their own coping mechanisms: some people submerge themselves in work and productivity, while others tend to just relax. They're both equally as admirable and they're both doing the same thing: providing some means of escapism. To turn this into a competition and say that there are winners and losers is both toxic and completely illogical. Theoretically, to win is to be more successful than others- but it's impossible to measure your 'success' as there are a variety of different factors that may be impacting you but not anyone else.

Comparing your successes to others seems to be human nature: we seem to always be comparing our grades, bodies and even our relationships to our peers. That's just society. But during such strange, unprecedented times we can't be measuring our success as we usually do. It's simply unhealthy and inaccurate. If you come out of quarantine with a six-pack, trilingual and have figured out what you want to do for the rest of your life, that's great. It really is. But if you come out of quarantine without having anything to show for it then that's okay as well.

Our main priority is to keep ourselves healthy: mentally and physically. At the end of the day, the only person who knows how to achieve these aims is you because everyone is different. Some people may prefer engaging their brain so that they feel like they have a purpose. Others like to exercise to keep their brain occupied. And some like to binge-watch their favourite TV shows to provide comfort. It's all about finding a balance that keeps you as sane as you can be. As long as it's making you happy, you don't need to change your routine- regardless of what your friends are doing. 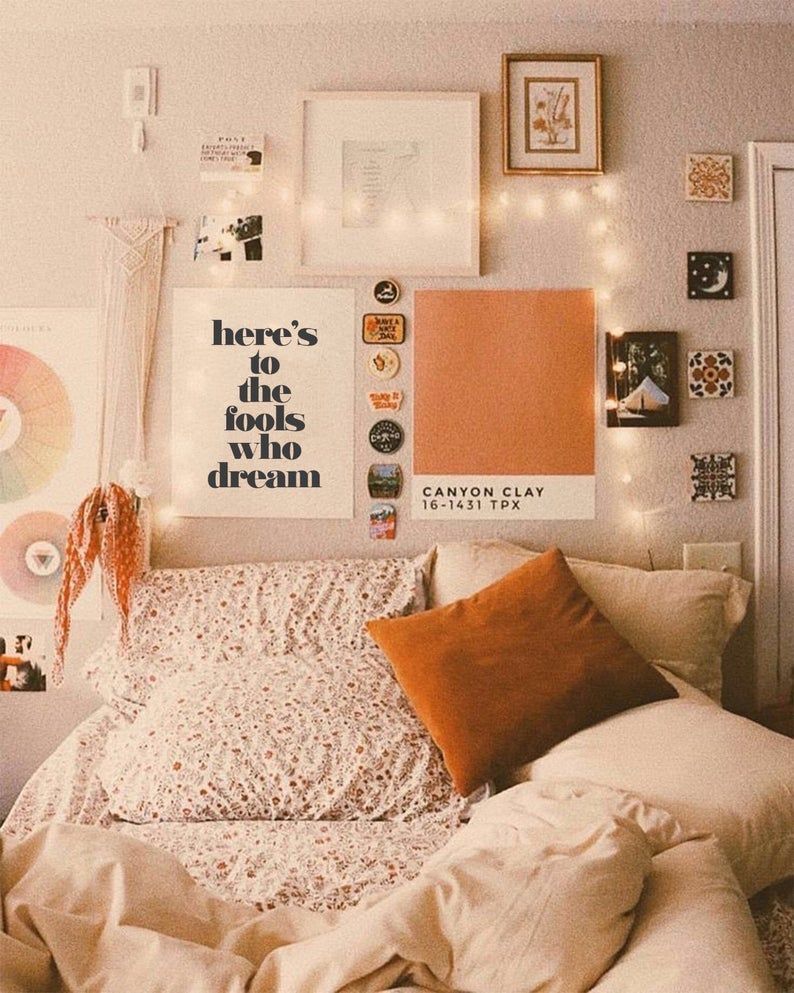 It's also important to note that you only see the highlights of influencer's lives. You see them posting about that hour-long, gruelling workout but you don't see them eating junk food afterwards. You see them smiling in their selfies, but you don't see them fed up. There are plenty of influencers who are genuine- but, unfortunately, some are not. If you are following someone who is making you feel inadequate because you're not being as 'productive' as them, you can always unfollow them.

To sum it up, you can spend this period of self-isolation however you like. If it's being productive, that's fine. If you just want to watch movies all day, then that's fine too. It's important to focus on yourself and your own well-being rather than be concerned with what everyone on Instagram or TikTok is doing. After all, we may never have this much free time again, so why not spend it looking after yourself and making sure you're as content as possible?