On February 24, 2022, Russia began its invasion of Ukraine. The invasion was caused by years of political tension caused by disagreements about whether or not Ukraine was one with Russia. However, both countries were able to maintain a fragile peace that was broken when Ukraine attempted to join NATO. Russia saw this as a threat to their safety, as Ukraine is one of the countries that share its borders, and they strongly opposed it. Tensions escalated, which eventually led to Russia's invasion of Ukraine.

Despite Putin initially thinking that the invasion would've easily been won, that is certainly not the case.

Despite Russia having considerably more troops than Ukraine, Russia's soldiers are poorly trained and inexperienced. This is because the majority of Russia's troops are conscripts who have only had an average of about 2 years of training. Additionally, these soldiers would not have had proper guidance during their training as the Russian military has a shortage of sergeants as not many soldiers stay long enough after their required years of service to become sergeants. Furthermore, a third of the Russian military is designated for the National Guard and is not trained for warfare. However, when the invasion began, they were forced to the front despite having little to no formal training in warfare. 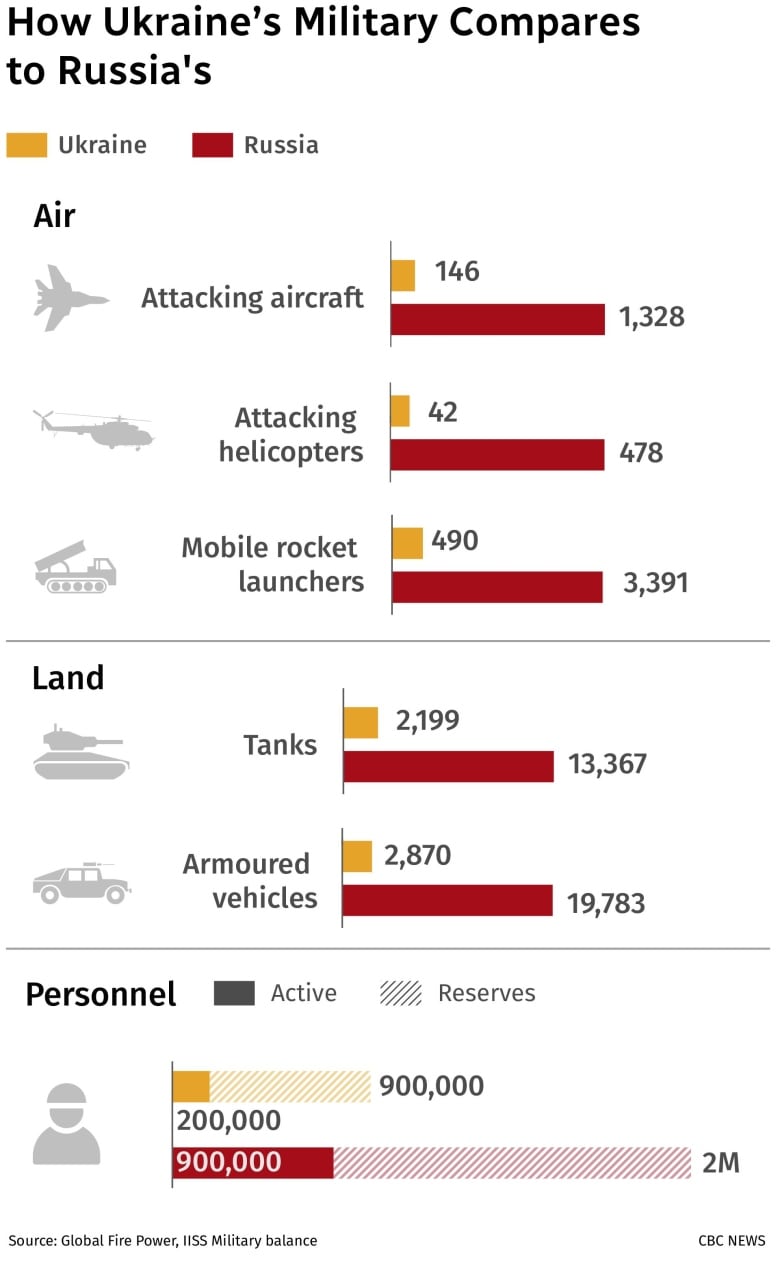 Russia's current political system serves itself no favors either. Since it is a dictatorship headed by a former KGB agent, none of Putin's advisors and close political companions want to oppose him for fear of the consequences. This means that this war is led by Putin and Putin alone. He is not being advised by more experienced military generals and is relying solely on his experience and knowledge, which is, admittedly, limited. In fact, the misassumption that Ukraine would automatically fall and surrender is most likely because none of Putin's military generals dared to correct him in his assumptions of their military prowess and Ukraine's lack thereof. As Russia has had no change in its political system, it is safe to assume that this is a trend that we will continue to see throughout the invasion. Additionally, war is expensive. This is no secret. Russia will eventually run out of military supplies and, given that China will not offer any help combined with heavy economic sanctions, Russia will run out of money to fund this war. Julia Liao is a junior in high school and enjoys playing video games in her free time.