It's no secret that Hollywood isn't as diverse as it could be. When LGBTQ+ characters are included, they're used as plot devices, jokes, or to be pitied. It's rare to see a queer character have a happy ending or a healthy relationship. But why is representation even important?

A common theme seems to be that a lot of people are bigoted almost purely due to a lack of knowledge about marginalized communities. And although this isn't always the case, a lot of hatred can stem from ignorance. Many people grew up learning horrible things about gay and trans people that are entirely untrue. Popular media has the chance to undo a lot of this ignorance. Seeing a queer character onscreen being normalized and accepted can lead people in real life to try to normalize and accept their LGBTQ+ peers.

A great example of this is the movie Booksmart. One of the main characters, Amy, is a lesbian and her sexuality is treated as completely normal and part of who she is. What filmmakers often do is create a gay character, usually a minor or supporting character, and make their sexuality their entire personality. This happens most often with the flamboyant feminine gay man stereotype, but is common with women loving women (WLW) as well. Booksmart did this differently, in that Amy is a main character, and she doesn't spend the entire film talking about how gay she is. Her sexuality is treated mostly the same as any other main character in a teen movie, aside from the fact that she is interested in other women.

Another reason representation is so important is seeing people like yourself on screen. A lot of young LGBTQ+ children don't even know not being straight is an option. So they think they are broken or doing something wrong when they start to have feelings for the same sex. The only time they see people like themselves on screen is to be the butt of the joke. The same thing applies to kids who are trans. They don't understand why they're so jealous of the opposite binary gender, and because no one around them seems to be the same way, they assume something must be wrong with them.

This is why kids' shows such as She-ra and the Princesses of Power are so important. She-ra is a very diverse show and a lot of the main characters are, in one way or another, a part of a marginalized community. The main romance subplot is WLW, and it's presented in a very normalized and accepting way. Fantasy worlds such as the one in She-ra give filmmakers the opportunity to eliminate discrimination from their world. And although showing the struggles queer people go through is important, it's just as important to not treat them as the "other". 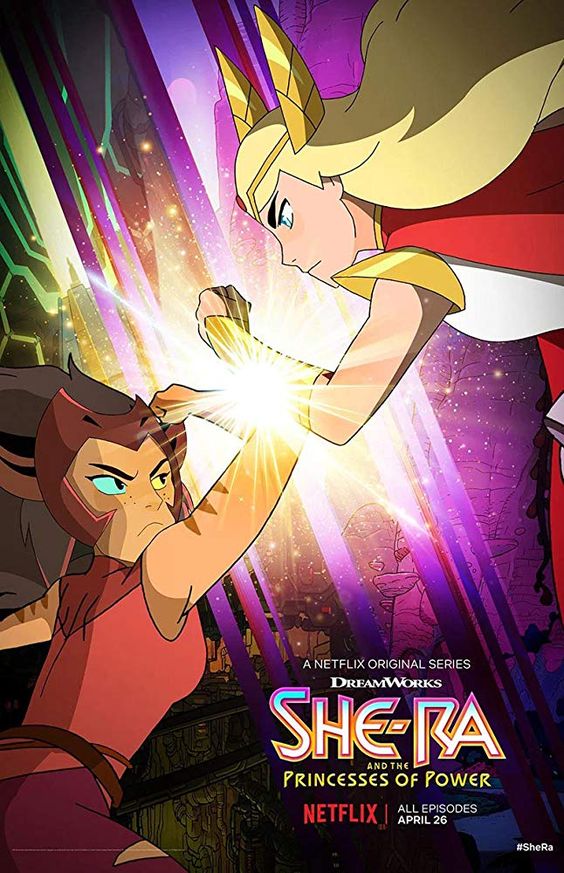 So why isn't there more representation in Hollywood? There are several reasons Hollywood is so reluctant to add positive representation to their films. The main one being that openly showing support for a marginalized community is a bold move that could lose them money. They'll receive backlash and hatred from homophobes, or angry parents who don't want their kids to see queerness. Many directors or scriptwriters also don't see the issue of making homophobic jokes or gags, because that's what they've always used. Hollywood prefers to play it safe and stick to portraying their characters as stereotypes or unhappy with themselves. To add to this issue, there aren't very many LGBTQ writers on most film sets. The writers go write what they know, and what they know are pre-written character archetypes we see over and over again.

Being able to recognize yourself in the media and the characters you see around yourself every day can be incredibly impactful. When I was younger, I didn't see any movies with great queer representation, but I saw plenty of songs, YouTube videos, etc. of people like me. For example, Hayley Kioko's Girls Like Girls music video played a really important role in accepting my own sexuality. I'm grateful that was the case for me because I know a lot of people never had the opportunity to learn about different sexual orientations until later in life. If we can transfer that kind of representation to Hollywood, a huge filmmaking cooperation, it would be a great step in the LGBTQ+ rights movement.

It's becoming easier and easier for Hollywood to include diversity in their films. As we as a society progress towards equity for all, the media needs to progress with it.