To Kill A Mockingbird: every English teacher's most appraised book; a classic literary work that's on everyone's "must read" lists, but why is it that Harper Lee's most successful novel has had such an impact on society? What does it even mean to kill a mockingbird?

This literary classic was first published in 1960, during the peak of the civil rights movement, and while the impact of segregation from the 30s was still prominent. Even after the end of the Civil War, racism has had a chokehold on society, and TKAM manages to show day-to-day life in a small town in 1933 when discrimination was still accepted and normalized by communities in the south.

Many other works, like The Heart Is a Lonely Hunter and The Sound and The Fury treat similar subjects to the ones portrayed in To Kill a Mockingbird, but the latter has the ability to mesmerizingly depict the menace of racism with an air of innocence and youth, making this masterpiece a life-changing coming-of-age story that every teenager should read. 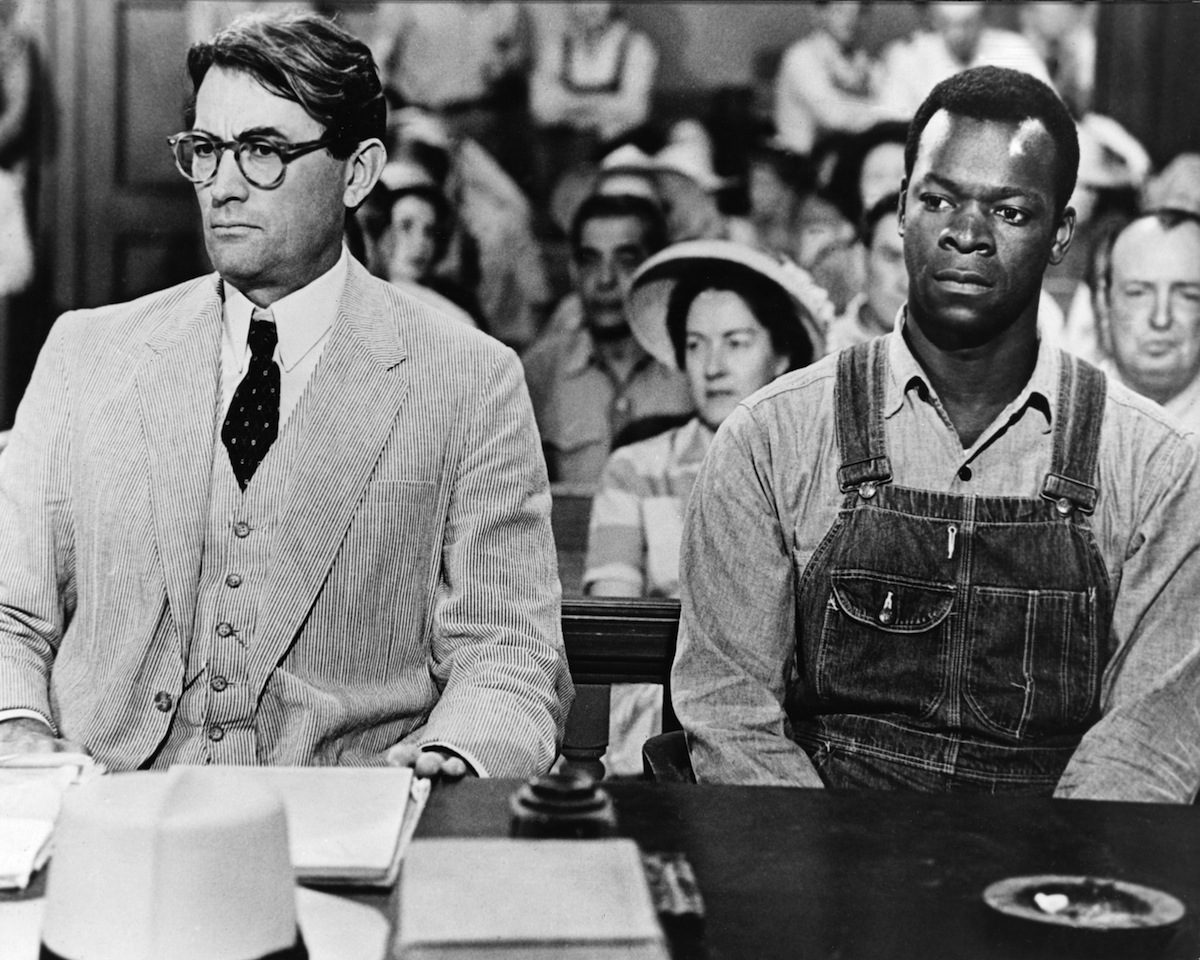 The Plot Behind a Lifetime Lesson

To Kill a Mockingbird is narrated by six-year-old Scout Finch, and the book follows her life during three years of growth in Maycomb, Alabama. This county is home to a community fed with gossip, chaos, and racism. In the Finch household resides Scout, Atticus Finch (Scout's father), Jem Finch (Scout's brother), and Calpurnia (the Finch's black maid). However, the house next door is also remarkable, since their neighbor, Boo Radley, is a main element in the story's life. Radley is a mysterious recluse who hasn't left his house since an incident in his childhood; this triggers the Finch children's curiosity, and eventually, Boo reveals himself to be their savior.

The heart of the plot, Atticus Finch, is a lawyer and the bearer of life lessons in this masterpiece. His words are caring and compassionate, and his morals are stronger than the town's judgment. His behavior is consistent with his beliefs; he is one of the few who aren't racist in Maycomb, but always remains humble with his wiseness.

This personality of his becomes a conflict with his profession when a rape case in town is brought to him. His client, a black man, allegedly raped a young white girl, and he is to defend the supposed aggressor. This case does not only have an effect on the plot and the characters, but also on the reader, because we find ourselves in a profuse internal conflict between believing the victim or breaking the racist stigma of all black citizens being guilty of crimes. The development of this case interferes with young Scout's childhood, and as an omniscient narrator and witness, her innocence is slowly murdered: hence, the killed mockingbird in the book's title.

"Remember it's a sin to kill a mockingbird"; what is this about? Upon first gaze at the book's title, one can barely guess what the plot will involve; it doesn't have much of a literal connection to the book itself. The metaphor and reference to a bird whose only occupation is singing leaves a blurry image of the book's content, and cascading doubts about whether this work is worth your time invade your mind. However, once the reader is submerged in the book, the meaning behind the title is revealed by the appearance of these fragments:

"'Remember it's a sin to kill a mockingbird.' That was the only time I ever heard Atticus say it was a sin to do something, and I asked Miss Maudie about it.

'Your father's right,' she said. 'Mockingbirds don't do one thing but make music for us to enjoy…but sing their hearts out for us. That's why it's a sin to kill a mockingbird."

However, the analysis of the mockingbird doesn't have to end simply by assuming that the mockingbird is the young girl's innocence, but it can also stand for the black people in Maycomb (or secluded minorities for that matter). The context of America during the setting of the book is filled with racism and segregation, and this book displays the innocence of these targeted people. This being said, Harper Lee was also expressing through her literature that with every discrimination and attack towards an innocent black person, a sin was being committed; a lesson that, to modern society, is still vital.

“Lee is nostalgic for the sweetness and light of her youth… but she’s also unflinching in her critiques of the bitterness and ignorance that characterize social and race relations. That combination of nostalgia and criticism is what makes Mockingbird both endearing and enduring.” —John Green

It is no surprise that To Kill A Mockingbird has won a Pulitzer Prize, kept its impact through the years, and that worldwide, people keep becoming amazed by this artwork. Doubtless, the most admirable and enthralling characteristic of the narration is the ability to depict racism in the eyes of innocence and childhood.

The book displays the honest awakening and bursting of the childhood bubble that growing up involves, shown from the raw point of view of a young girl in the process. The manner in which it is written creates an easy path into the reader's heart, and the dismal but self-contemplating sensation of traveling back in time to a small town in the time of segregation is indelible. Finally, it has managed to express the coexistence of good and evil, whilst keeping humanity alive, and using an alleviating and tender approach when breaking reality, making it a perfect coming-of-age book that teenagers can't overlook.