It's hard to narrow all of literature down to only 20 books, and everyone will have different opinions. However, if you're looking for some classics to improve your academic knowledge, this list is a good starting point. 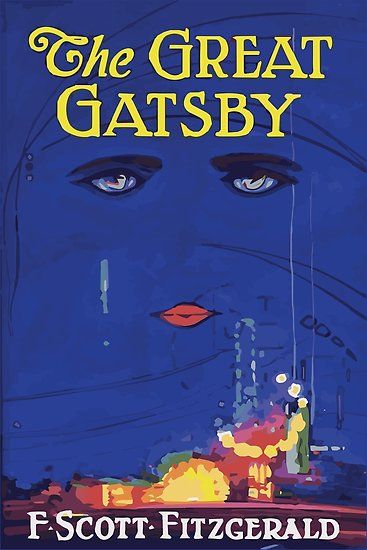 F. Scott Fitzgerald's most well-known and influential novel; this book tells the story of the mysterious and elusive Jay Gatsby, and his impossible desire for Daisy's, his first love. Classed as one of the most distiguinshed American novels, the metaphors and whimsical tone of this novel are sure to leave you thinking. 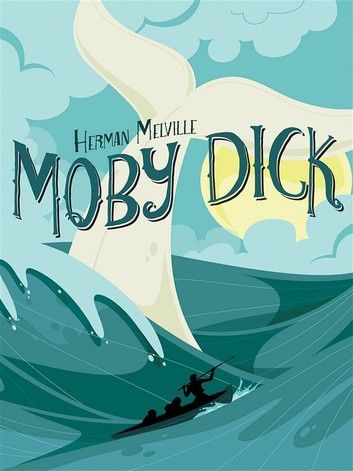 The well-known story of captain Ahab's obssessive search for Moby Dick, the white sperm whale who bit his leg off. Herman Melville's masterpiece tells the tale of the long journey taken by the captain and his crew, hunting down something that many don't even believe in. 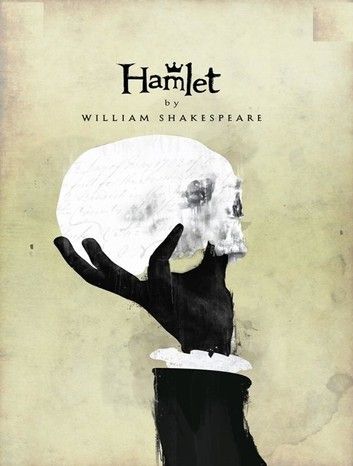 To be or not to be? Arguably Shakespeare's greatest play, Hamlet tells the story of a tortured Danish prince and his quest as he seeks his father's murderer. On the way, Hamlet loses the grip on his sanity, delivering some of the most profound and meaningful lines in all of Literature.

4) The Catcher in the Rye 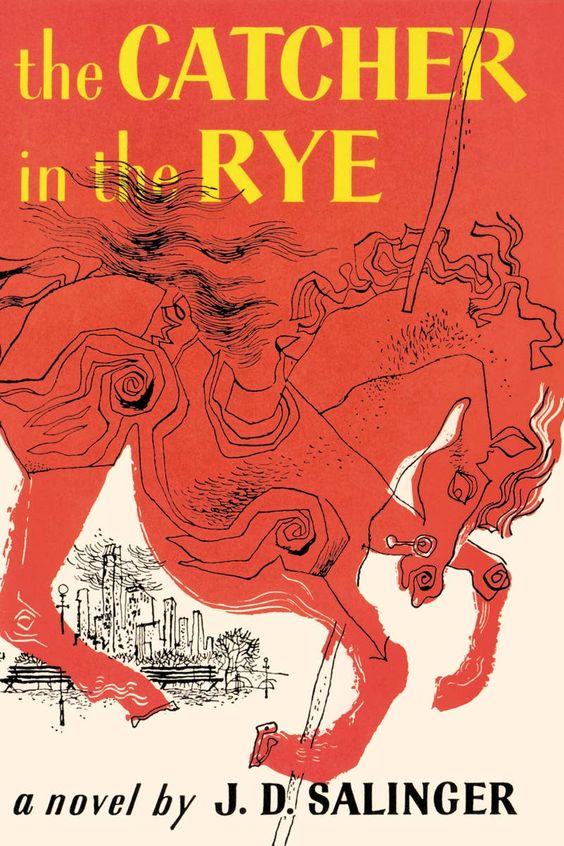 Originally intended for adults, this novel by J. D. Salinger is now widely read by teens all over the world for its coming-of-age and alienation themes. Holden Caulfield is a troubled young adult, coming to terms with his place in the world and his relationships with people. Deep and touching, this book is often hailed as a timeless and relatable masterpiece.

5) To Kill a Mockingbird 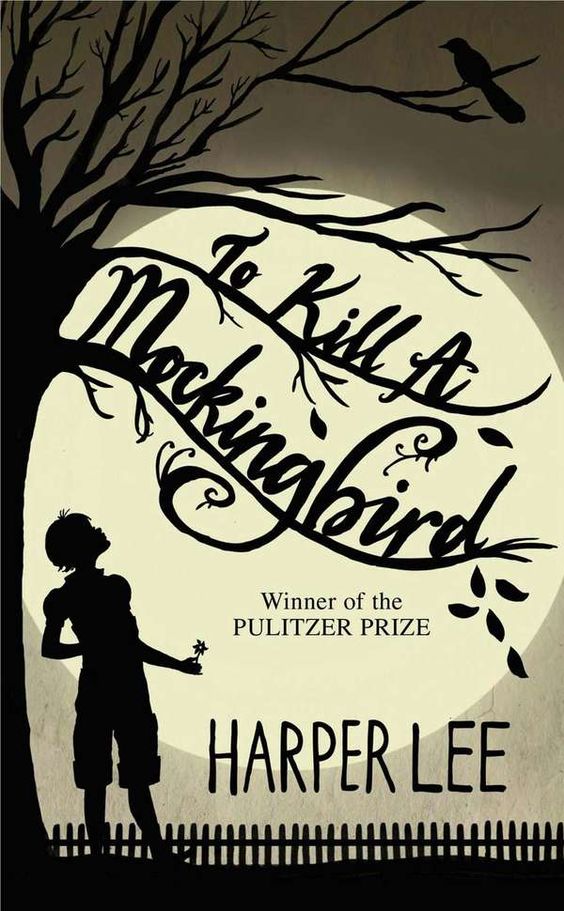 Harper Lee's novel is known all over the world for its tactful yet provocative handling of themes like racism and sexual assault. Told by six-year-old Scout, the novel's dark and upsetting concepts are narrated with childish simplicity and innocence, establishing it as a classic and moving read. 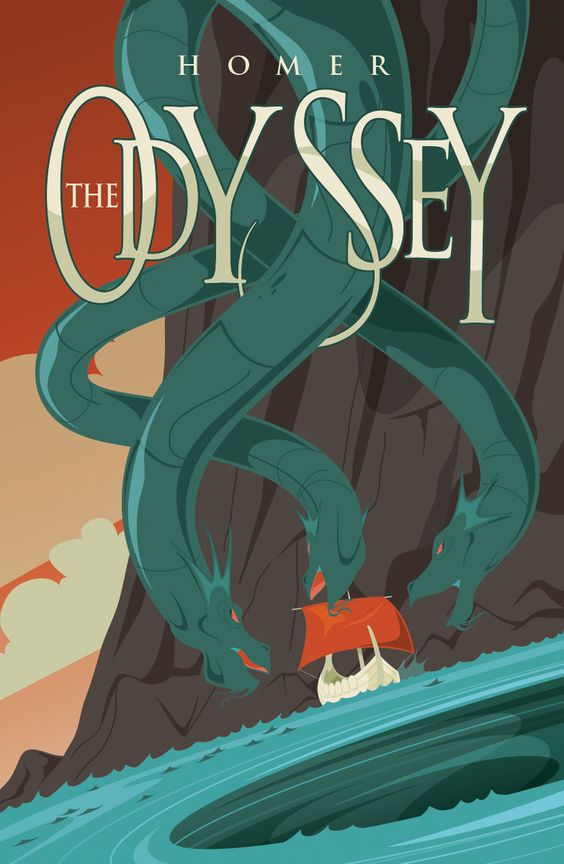 The oldest book on this list, and yet a timeless classic, Homer's Odyssey is the original adventure story. Set after the infamous battle of Troy, the narrative follows Odysseus' journey home, and the trials he must face to get there. 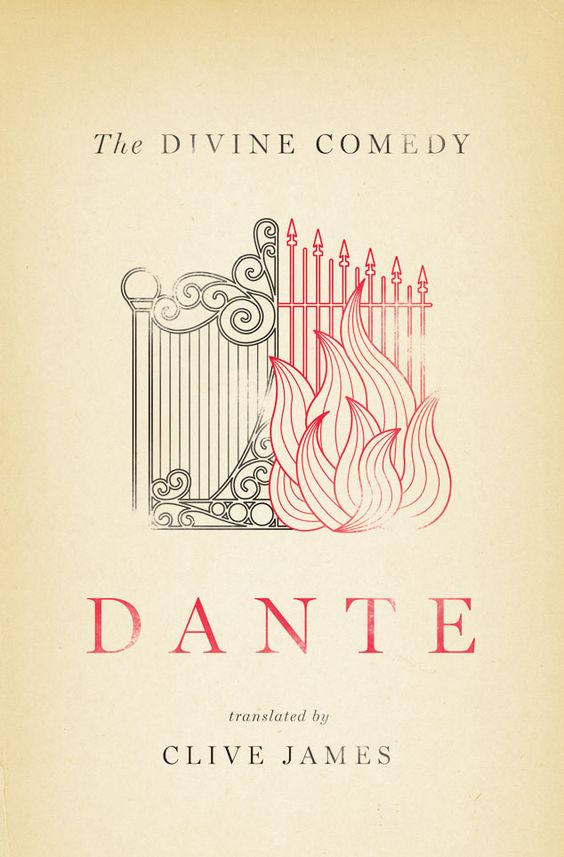 This is a trilogy, and may be considered a slightly more difficult read, but a masterpiece nontheless, giving us a precious insight of early Christianity as well as early story-telling. The overarching plot follows Dante, the author, as he imagines travelling all the way from the human world to heaven, travelling through hell and purgatory to get there. 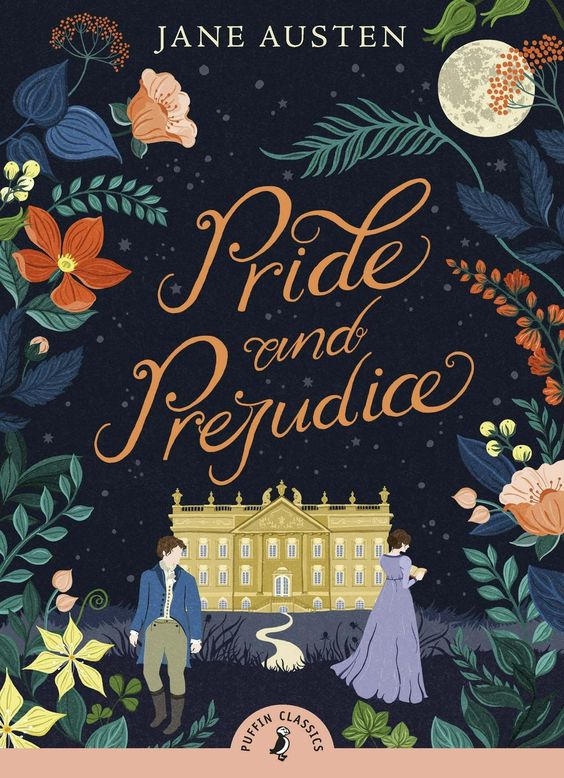 Arguably Jane Austen's best novel, Pride and Prejudice follows the lives of the Bennet sisters, and the different relationships each of them encounter. Most well-known for the romance between Mr Darcy and Elizabeth, this book is hailed as one of the most realistic and feminist texts of the time. 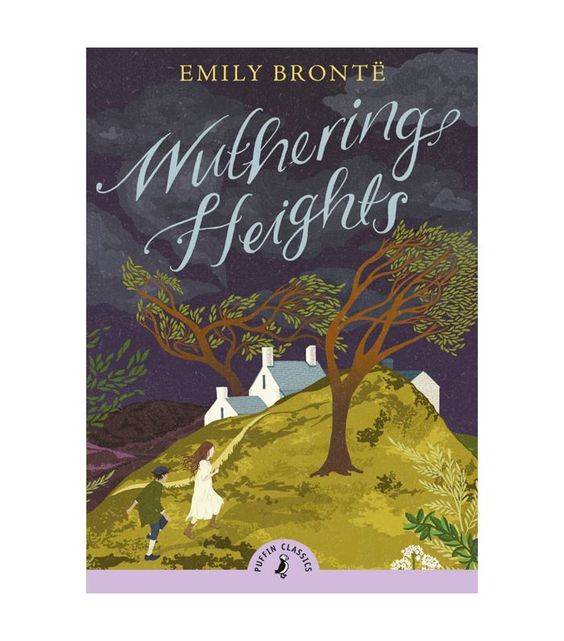 Similarly based on a tempestuous, if slightly more toxic, romance, Emily Bronte's most famous novel follows the lives of two families on the stormy moors of England, and the hatred between them, spanning generations. 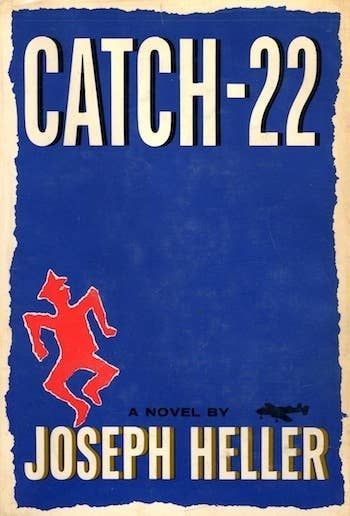 Josepph Heller's novel has grown to be an iconic part of American literature, and can be found in any contemporary school curriculum. The story of a pilot's struggles and reflections in the war is a metaphor for the paradoxical nature of human suffering. 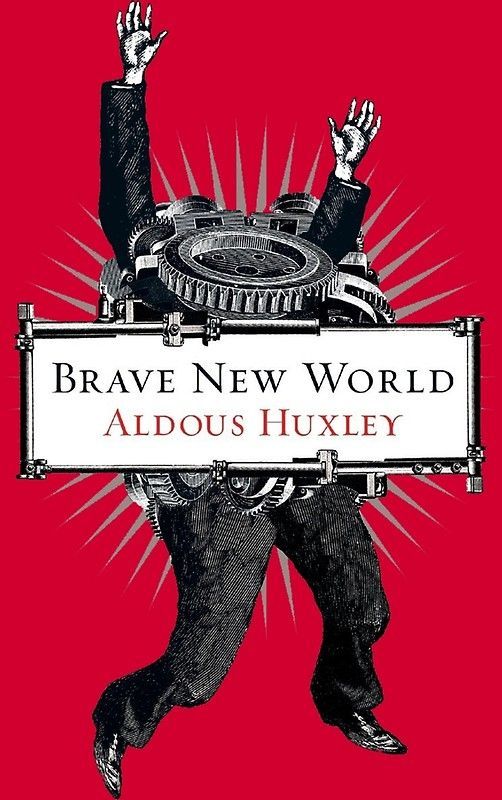 Forerunner to all modern dystopias (1984, the handmaid's tale, etc.), Aldous Huxley's timeless novel tells the story of a futuristic, idealised society, in which children are created in batches, and relationships are seen as scandalous and tabboo. 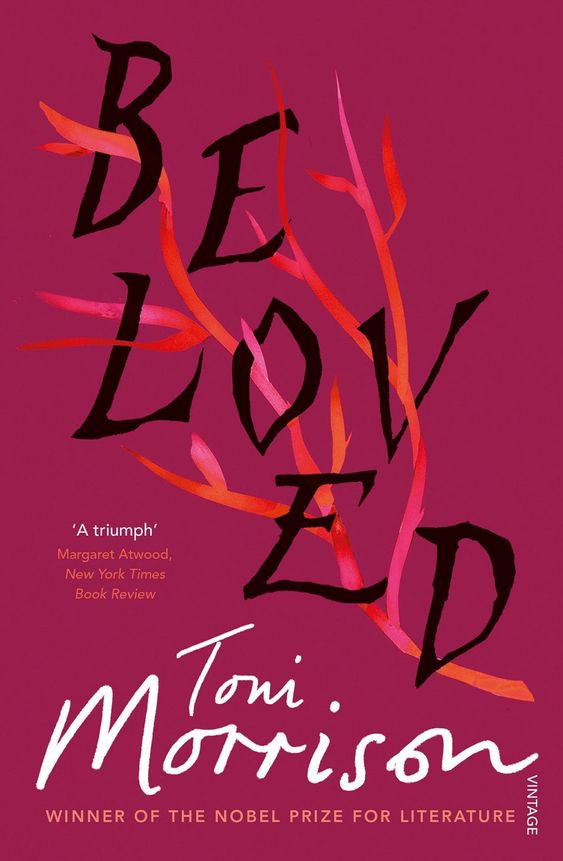 Written in 1987 but still just as relevant today, this novel was Toni Morrison's most critically acclaimed work. The story follows the life of an African American mother as she becomes convinced that her dead daughter, whom she killed to save from slavery, is haunting her. 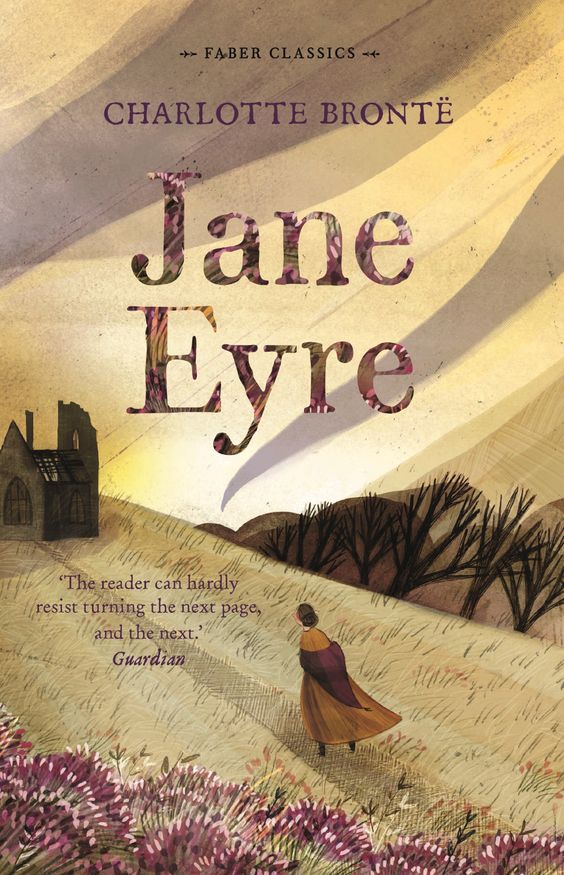 One of the most famous eponymous novels of all time, Jane Eyre is Charlotte Bronte's most well-known piece of work, following the story of a school teacher as she begins to work for the mysterious and enticing Mr Rochester. 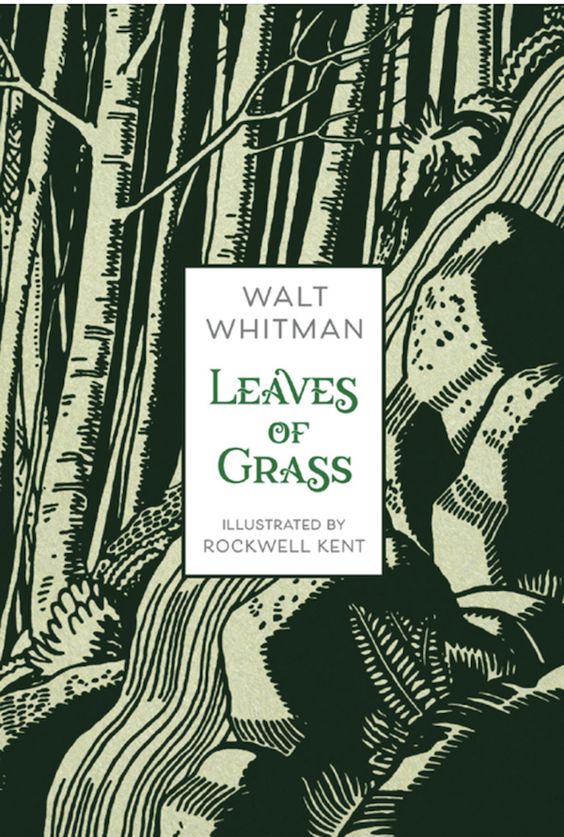 For those who prefer poetry to fiction, this is one of the most famous and influential collection of poems, written by the American author Walt Whitman. It spans across multiple subjects and themes, focusing on the human body and experience, and reveling in nature. 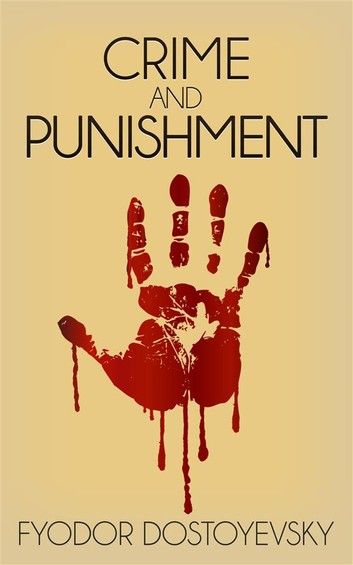 Arguably one of the most controversial yet insightful novels of all time, Dostoevky's story follows an impoverished ex-student before and after committing a murder, giving an interesting look into his feelings; first of justification and satisfaction, then of guilt and regret. 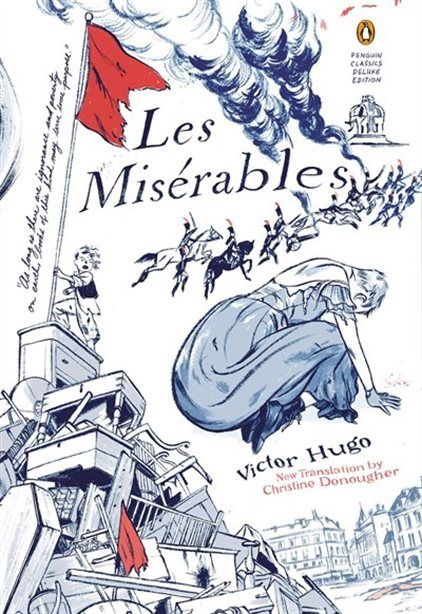 While we might have all heard of the musical, Victor Hugo's original novel was and still remains an incredible look into the complicated and uncertain lives of the poor and wealthy in 1800s France. 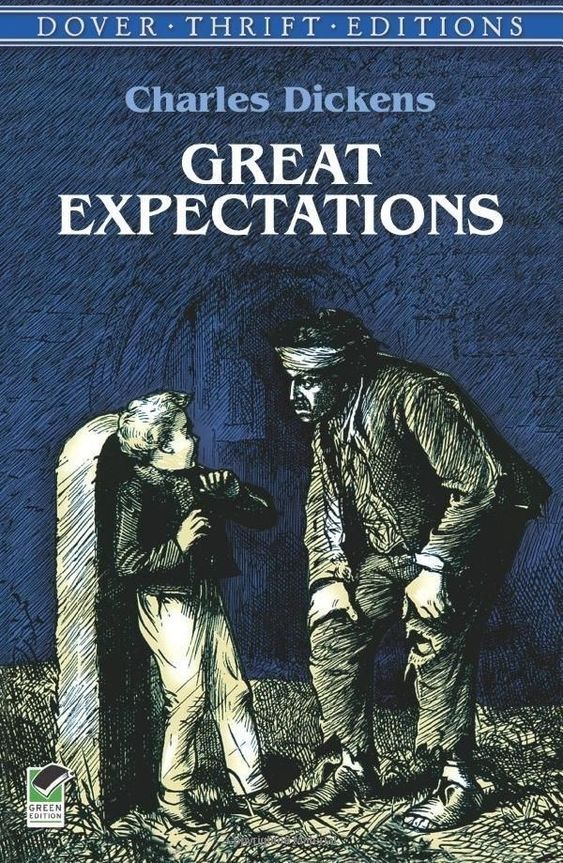 Charles Dickens' arguably most famous novel, this story deals with themes of poverty, wealth, death, abandonment, and much more. It follows Pip, an orphan, as he navigates himself through life and society, learning lessons about money, love, and death as he goes. 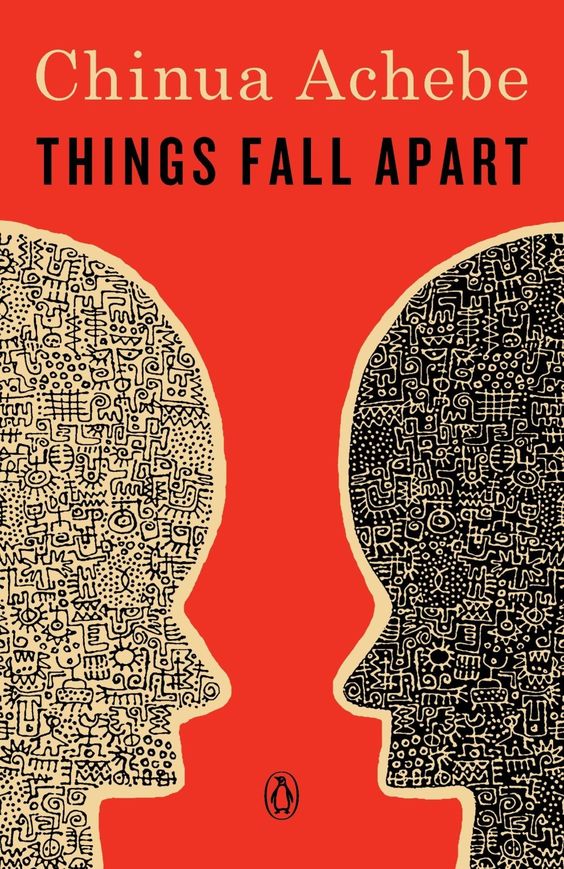 Seen as the archetype for a modern African novel, Achebe's book follows the life of an Igbo man as he faces the threat of British coloinalism. Dealing with issues around race, religion, and society, Things Fall Apart is just as relevant and necessary today as it was in 1958. 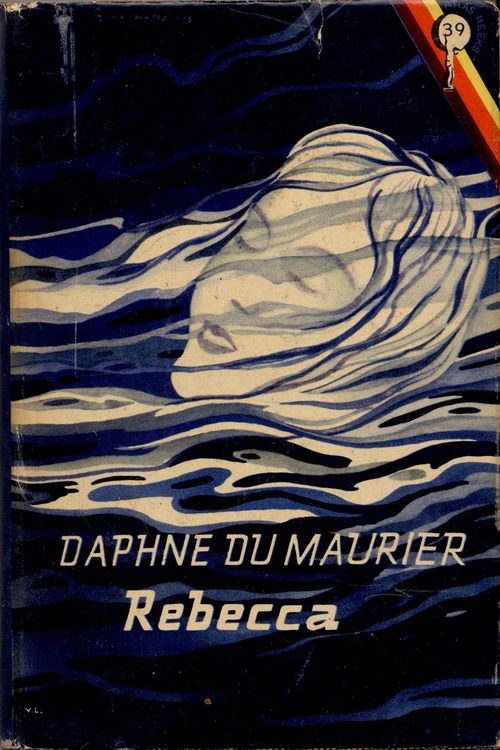 Widely believed to have the best opening line in English literature, Rebecca is Daphne Du Maurier's masterpiece. The story follows an unnamed, naive protagonist, as she falls in love with a mysterious older man, and is taken away to his wonderful country home, haunted by the ghost of his deceased ex-wife, Rebecca. 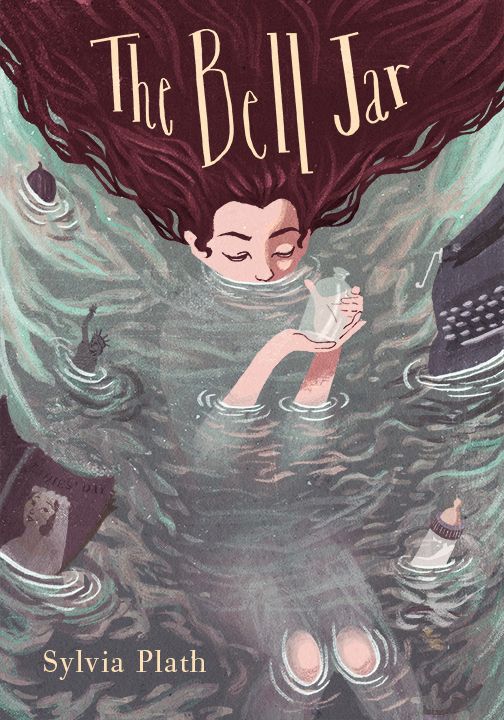 Considered one of the most influential pieces of modern feminist literature, Sylvia Plath's semi-autobiographical novel follows the life of a young woman struggling to find her place in the world, and her subsequent depression, which constricts her like a bell jar. Join the Sustainability Movement by Adopting These Products and Habits