Thomas Jefferson said that “if a nation expects to be ignorant and free...it expects what never was and never will be.”

Keeping that in mind, the University of Pennsylvania found that only 39% of Americans can name all three branches of government. On the heels of an election, we need young, teen voters to be informed. In this writing, I will explain the importance of our constitutional structure and the consequences that ignoring it (or being ignorant of it) bears. 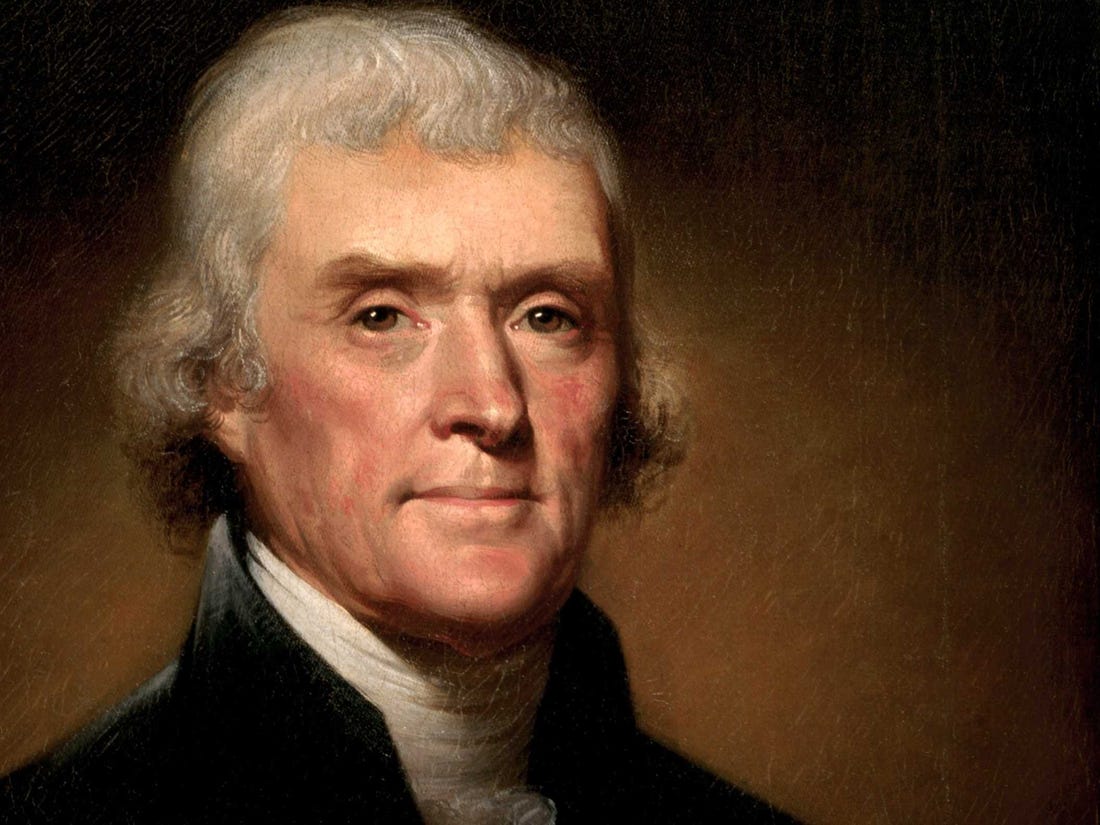 During the Constitutional Convention, the Founders were not debating the Bill of Rights—that was an afterthought. They were debating structure.

The structure of our government was of contention because the structure of our government under Great Britain fostered tyranny. So, after America won its independence from Great Britain, the Founders thought it necessary to do something different with our structure: They divided power into three branches of government. And so, we have the Congress which makes laws, the Executive (controlled by the President) who enforces the law, and a Judiciary that interprets and applies the law. It is that structure that secures American liberty, not the Bill of Rights. 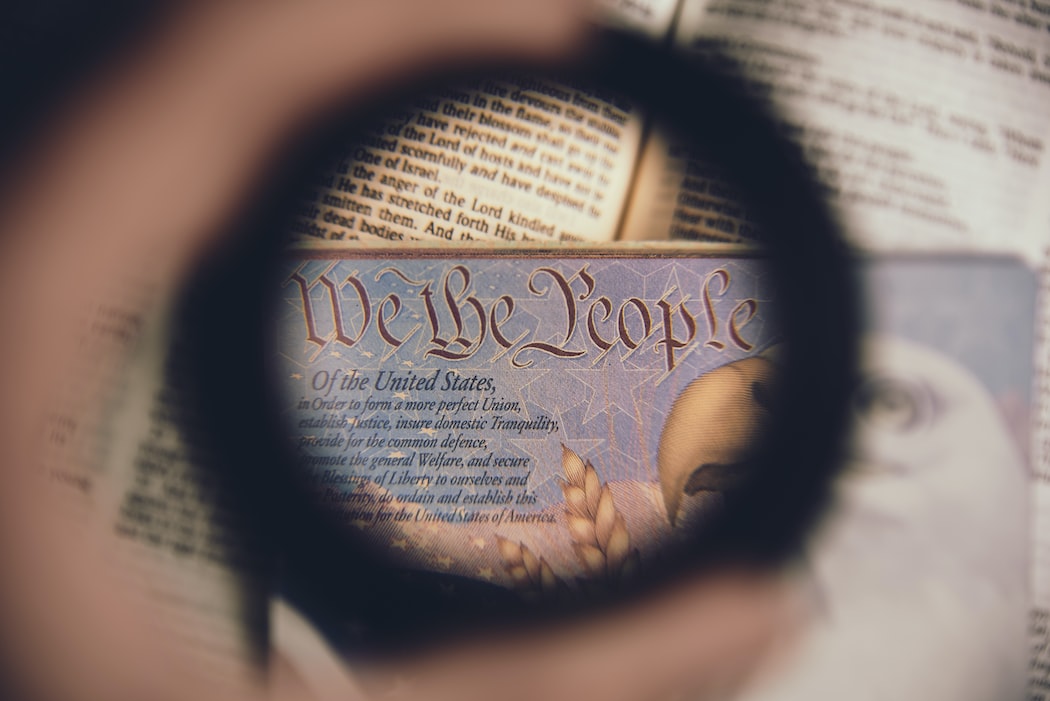 Nor Is a Bill of Rights Unique

Take North Korea as an example. North Koreans are notoriously oppressed by their government. Yet their Bill of Rights guarantees “relaxation,” free education, and free medical treatment.

So, one must wonder: With our comparatively lackluster Bill of Rights, how come they’re oppressed and we’re not? It’s because their government lacks the structure that America has. Their structure invests all governing power into one person: A dictator. There’s nothing in place to stop that dictator from impinging on North Koreans’ rights. So, their Bill of Rights is just words on paper. It means nothing without structural safeguards, like the ones we have in America.

The Fading Beauty of Federalism

In addition to separating the power of our federal government, the Founders also structured a separation between our federal and state governments.

The Constitution, in the enumerated powers clause, gives the federal government the power to make law on a few issues of national business. Every other issue not listed in the enumerated powers clause is left to the people of each state to decide. This way, lawmakers from other parts of the country are not able to control the minutiae of state affairs—like roads, traffic, state elections, state agriculture, and the like. It allows all fifty states to tailor their laws according to their unique needs. That is the essence of federalism; government from the bottom-up, not the top-down.

This is what our Founders believed in, and it’s what they enshrined in our Constitution. That sentiment is now lost, and here’s where it has gotten us: 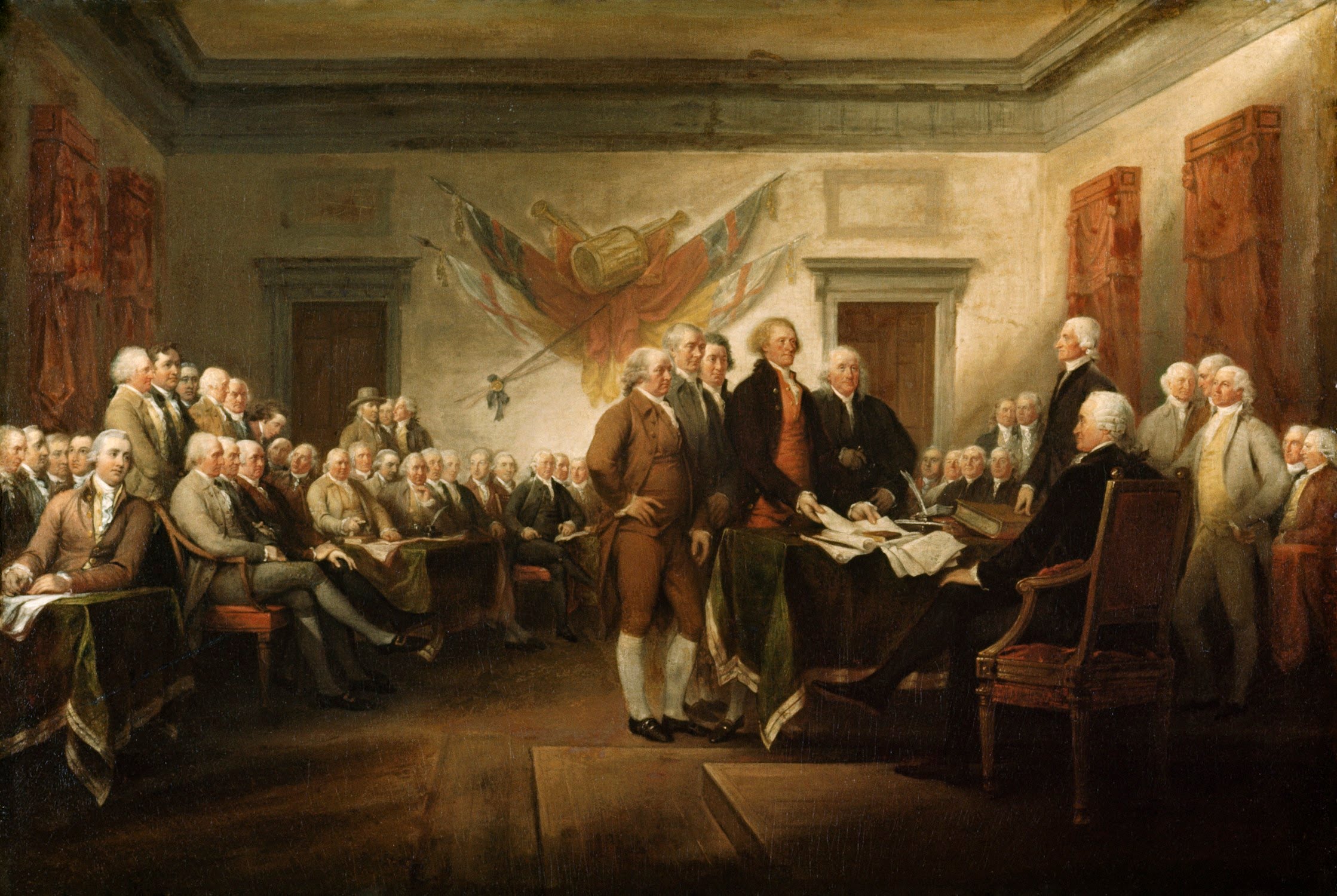 If the people of Pennsylvania, through their elected officials, decided to legalize growing marijuana for medicinal purposes, the people of Pennsylvania would be at a crossroads: State law says that they can grow it, but federal law says that they cannot. In addition to prohibiting its growth, the federal government has also classified marijuana as a drug. So, revenue made from marijuana sales cannot be put into a bank.

This has created a dilemma for states like Pennsylvania that are exploring marijuana legalization: If they legalize it, the feds can seize whatever Pennsylvanians grow and the money made from it. But wait. The federal government was not given the authority to regulate local agriculture in the enumerated powers clause. So, how have they come to regulate marijuana?

The Supreme Court’s Responsible For It

In 1942, a fellow named Roscoe Filburn grew wheat to feed himself. He was fined by the federal government because he grew more wheat than what was allowed under the Agricultural Adjustment Act of 1938. Filburn sued Secretary of Agriculture Claude Wickard because the commerce clause says that “Congress shall have the power to...regulate commerce (trade)...among the several states...” Filburn was not engaged in trade of any form; not within his state nor between multiple states. He was just growing wheat on his own property.

As such, the federal District Court decided in favor of Filburn—ruling that regulating wheat grown on his own land is unconstitutional. Secretary Wickard appealed that decision to the Supreme Court, arguing that the commerce clause allows the government to regulate whatever affects commerce among multiple states. Individual wheat-growing affects commerce among multiple states because if everyone were independent—god forbid—and decided to grow their own wheat, no one would buy bread. Thus, the trade of bread among the several states would be diluted. 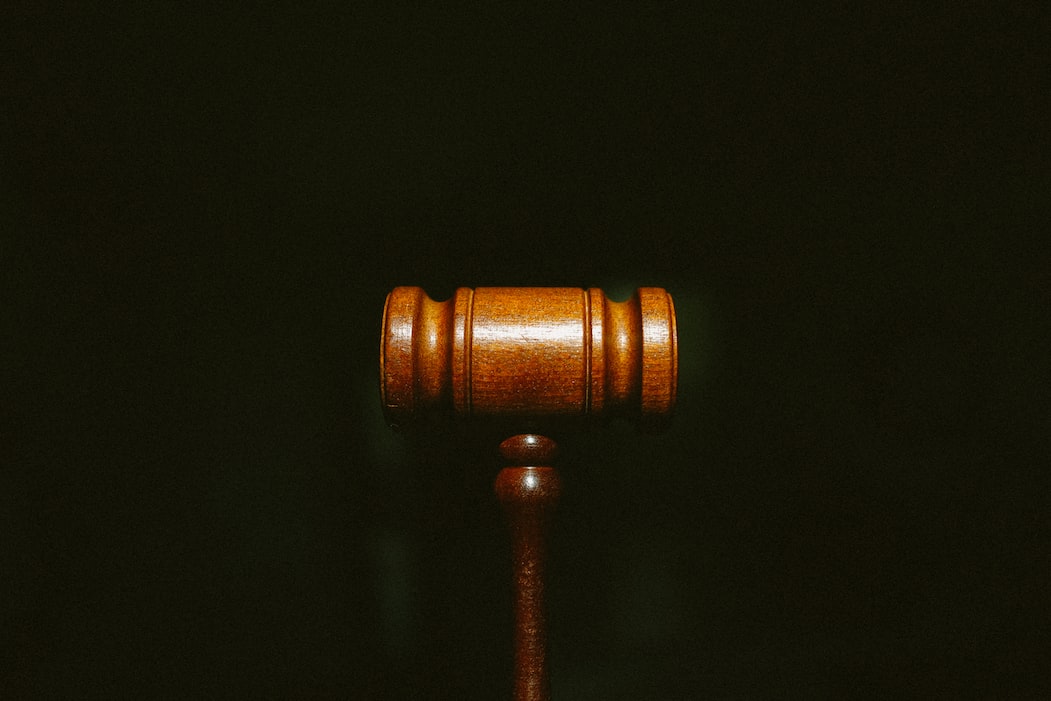 However, the plain meaning of the commerce clause is that Congress has the power to regulate what is engaged in commerce, not what affects commerce.

The same way that anti-bullying policies are only applicable to people that are engaged in a culture of bullying, not those who affect a culture of bullying. Nevertheless, the Supreme Court ignored the plain meaning of our Constitution and took the latter stance. Thus, Filburn lost, and the federal government gained the authority to regulate what we decide to grow in our backyards, which is not limited to wheat and includes other crops like marijuana. And though the case was decided in 1942, the Supreme Court heeds its own precedent, so the same line of thinking used in Wickard v. Filburn is still used today.

In sum, the commerce clause instated a structural separation between the federal and state governments, which—before Wickard v. Filburn—allowed states to control their trade and for individuals to grow their own crops. But because the Supreme Court ignored that structural separation, we now live in a country where we can’t grow crops free of government control.

At the time of the Court’s decision, people were outraged. But that outrage has since tempered because people no longer understand the effects of snubbing the Constitution. This is why young people often embrace federal control of everything they think is problematic. They have no clue of federalism. If they did, they’d look to their elected state officials, not to their elected federal officials.

Be Educated, Lest You Expect To Be Ignorant and Free 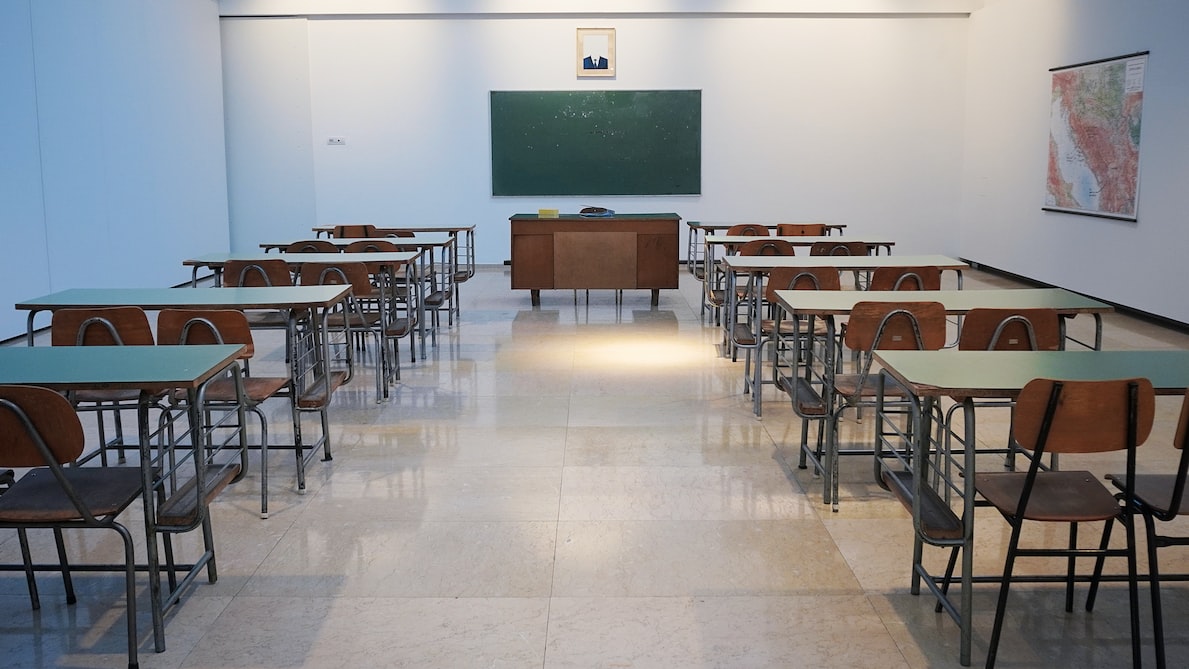 So, what needs to change? Education.

This is why we have a generation, and an upcoming generation, of voters who do not know what secures their liberty. We have become ignorant people that expect to be free.

Did you enjoy reading Jemille Duncan's article? Let your friends know by using any of the sharing options below.

Jemille Q. Duncan was born and raised in Philadelphia, Pennsylvania, and is a high school junior. Currently, he's the Deputy Director of Policy, Data, & Research at a non-profit education advocacy organization. He has articles published in several news outlets and is a Writer at Large here at The Teen Magazine.