Democracy. More than a form of government democracy is an idea. The belief that the power should belong to the people. The freedoms it ensures inspires patriotism across the nations who have adopted its revolutionary values. Influenced by the bold government form in ancient Greece, countries across the globe have transformed their system of power to bend to the will of their citizens. Democracies allow its citizens to enjoy their rights to freedom of speech and of the press as well as the ability to vote in elections and hold office thesleves, if they have been elected in. 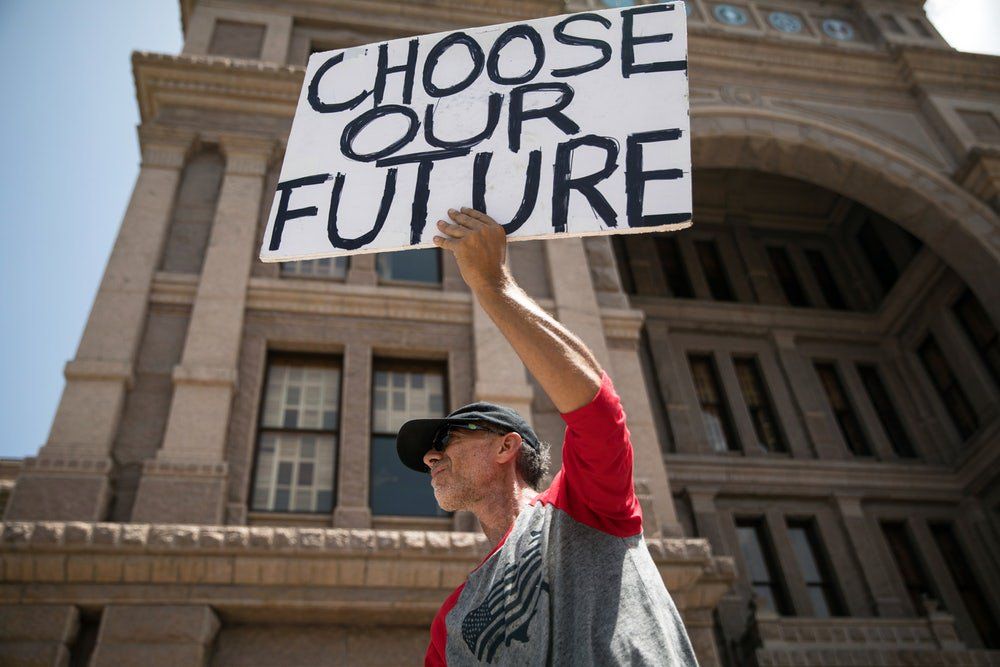 In simple terms, a democratic government is a system governed by the whole population or all eligible members of state, typically through elected representatives. There are two types of democracy: Direct and representative. In a direct democracy people debate directly with one another to decide on legislation while in a representative democracy people elect officials to represent them in deciding on legislation. To the people it serves, democracy means the freedom to create their own destiny. It stands as a beacon of hope to patriots who want to improve their country. Democracy allows people to be active members in government. It gives the opportunity to vote for candidates of their choice or to run for office themselves. Democracy encourages freedom of speech and freedom of the press. It gives people a voice in their country and the power to impact change. Instead of monarchies and authoritarianism governments, democracy fundamentally believes in free will and strives to give power to the people. 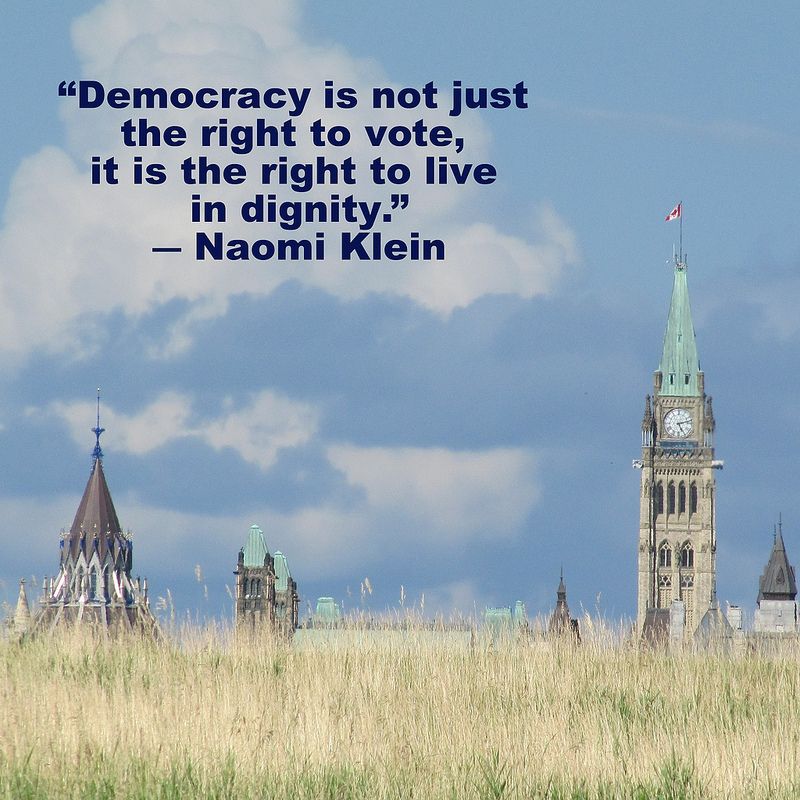 Where did the idea of democracy come from?

Ancient Greece first coined the name democracy, meaning people’s rule. They believed in what is known as ‘natural law’ referring to the idea that human societies should be governed by ethical principles found in nature. Their bravery and love for freedom led Athens, Greece to persevere in their quest to create a government where the power belongs to the people. They forged a three tiered government where any male citizen over the age of 18 could actively participate in politics. Following those same restrictions, male citizens could run for office and could address the assembly whenever they choose. Athens, Greece became a place of lively discussion where citizens openly debated in an assembly that met once or twice a month. These discussions addressed a litany of subject matter spanning from military action to finance to food supplies to treaties to funding to laws and included everything in between. They ended in a debate where the ruling was final. Athens enjoyed this time of democratic prosperity from the 5th to the 4th century B.C. Eventually, their revolutionary democracy fell into an Aristocracy, but the idea of democracy continued to spread across the globe. 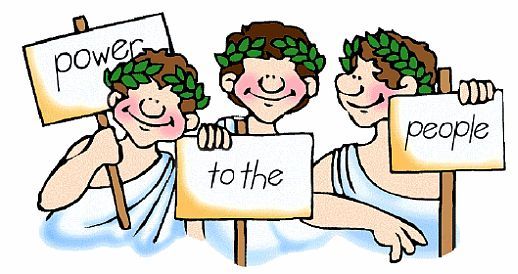 How did democracy evolve to fit our modern world?

Democracies exist all over the world, but it can be summarized by the American Declaration of Independence. The infamous words We hold these truths to be self-evident, that all men are created equal, that they are endowed by their Creator with certain unalienable Rights, that among these are Life, Liberty and the pursuit of Happiness stand as the stable of democracy as a whole. Democracies today strive to keep their elections fair and their citizens happy. Though it is not always easy or convenient, freedom of speech and the press are at the heart of democracy. Without the faithful, tireless work of the press a democracy would inevitably crumble as its citizens would be left uniformed. Instead believers in democracy must also believe that when presented with the truth people will make educated decisions. The balance that exists between democracy and freedom of speech is a fragile one that often is a source of conflict, however, it is necessary regardless of the disagreements that may be spurred.

With the help of free speech and courageous patriots democracies have flourished all over the world. Government cooperation with its citizens has led to many advancements in today's world. By working together the voice of the people is being amplified by hard working visionaries elected to office who represent their citizens with pride and appreciation for the privilege they have been granted. The citizens of democracies are able to live in a country whose government has been chosen by them and to serve them. 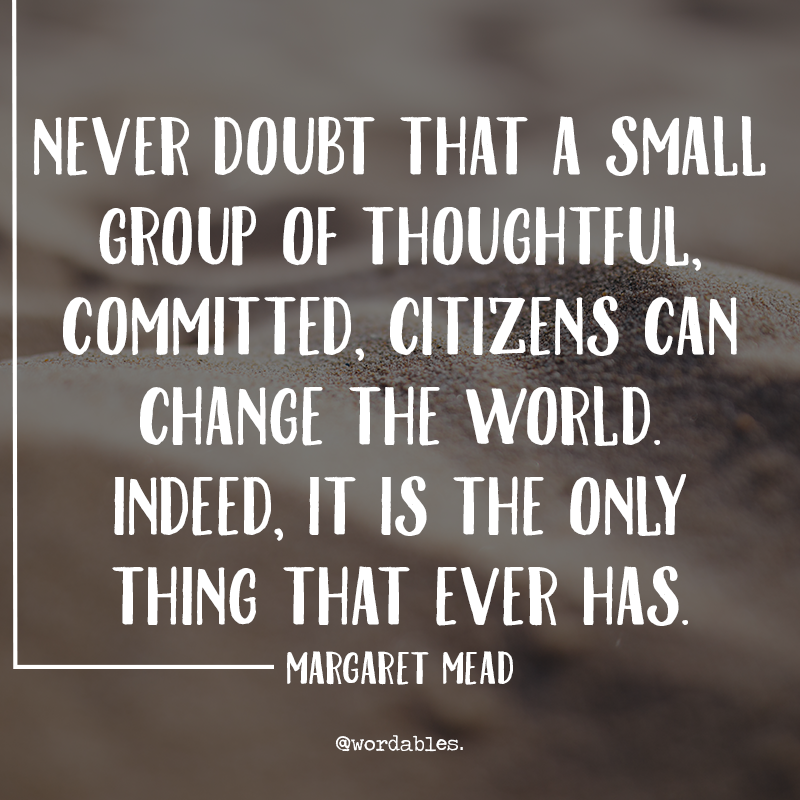 What is the future of democracy?

Prevailing from the 4th century BC the future of democracy is still as uncertain as it ever was. During his 1967 presidential inaugural address Ronald Regan is quoted, “freedom is never more than one generation away from extinction”. His words ring true that democracy is not guaranteed. Under the tyranny of ignorance the freedom held dear to those who live in democracy may fail to prevail through the adversity of an ever changing world. Negligence to actively participate in government undermines the carefully constructed system designed to provide freedom for the citizens and may bring about unwanted leadership ultimately proving fatal to the fragile system of democracy. However, with the courage, perseverance, and investment of those living within such a system, democracy can be brought to life and flourish in our world providing freedom and opportunities to those that it serves. Democracy lives on in those whose love for freedom inspires themselves and others to reach out in humanity for respect for all persons and who strive for the ideals that bring quality representatives to embark on the never ending fight to preserve liberty. The fate of our own freedom remains in our hands. The future of democracy is up to all of us. 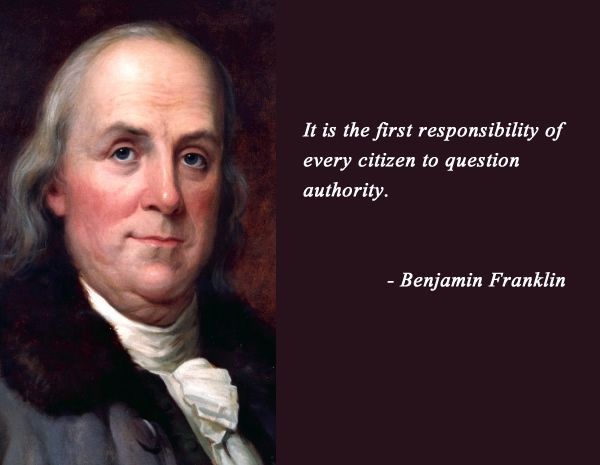 How does this apply to you?

With the uncertain future of democracy in your hands the choices you make today will decide the fate of your country and government. It is your right and your duty to participate in the great experiment of democracy. You have the power to use your voice and your vote to create change in the world. While democracy remains a fragile system, never underestimate the infallibility of the human spirit to fight for the freedom to passionately pursue their beliefs. The freedoms guaranteed by democracy have been secured through struggle, passionate discourse, war, and the undying beliefs of independence. These rights we have come to see as guaranteed will die without our burning ambition for life, liberty, and the pursuit of happiness.

Take action in your life to support the continuation of democracy in our world. Be educated, vote, speak out about things you are passionate about, and continue to embrace the freedoms democracy ensures you. No matter the extensive nature of that which separates us, whether it be political parties or ideological differences, unite under the ideals of respect, equality, and freedom that unite us all under the rule of democracy. 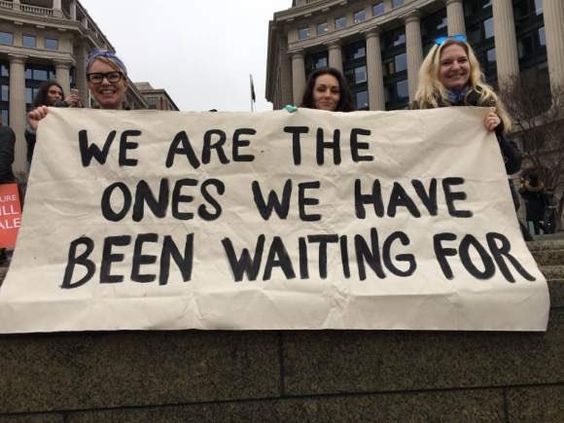