Whether you enjoy the thrill of a great jump-scare, the intriguing monsters and killers, or simply screaming at the TV when the main character (far too often) ventures into the darkness of the basement - there is no doubt that a horror film binge on Halloween is a tradition worth keeping. However, with the abundance of films made available on streaming platforms such as Netflix, the decision about which film(s) to watch gets that little bit more difficult.

So, as a personal lover of horror films, I've compiled this list of the top 5 movies to watch this Halloween. 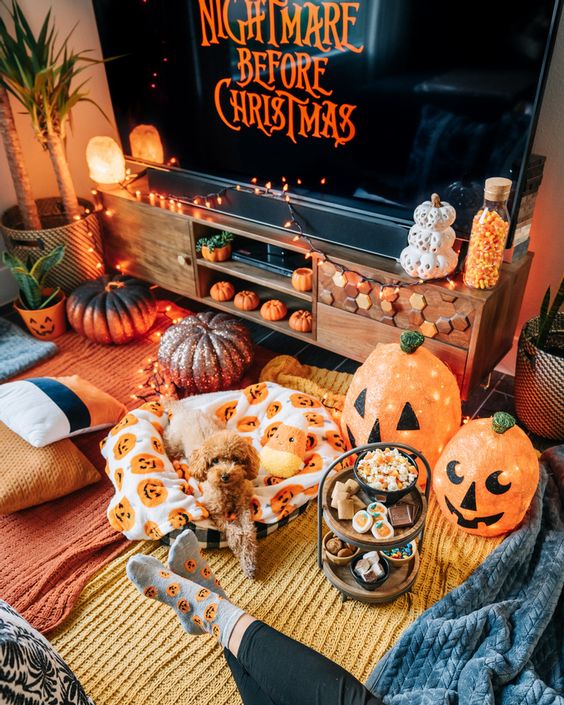 This classic slasher film series is one that always gets your hair standing up at its ends. This year, we have also been blessed with an addition to the pile, Halloween Kills, which comes out the Thursday prior to Halloween 2021. If you don't know much about the franchise or you've never watched it, it is a great one to watch for the jump-scares and tension so beloved by slasher enthusiasts.

If you had to watch one of all the films, I'd definitely go for the original (1978) or the most recent film (2018). Halloween from 2018 leads directly into the timeline of Halloween Kills, and would therefore pose as the perfect reminder of where Michael Myers' and Laurie Strode's story stands currently.

Synopsis of Halloween (1978) from IMDB: Fifteen years after murdering his sister on Halloween night 1963, Michael Myers escapes from a mental hospital and returns to the small town of Haddonfield, Illinois to kill again. 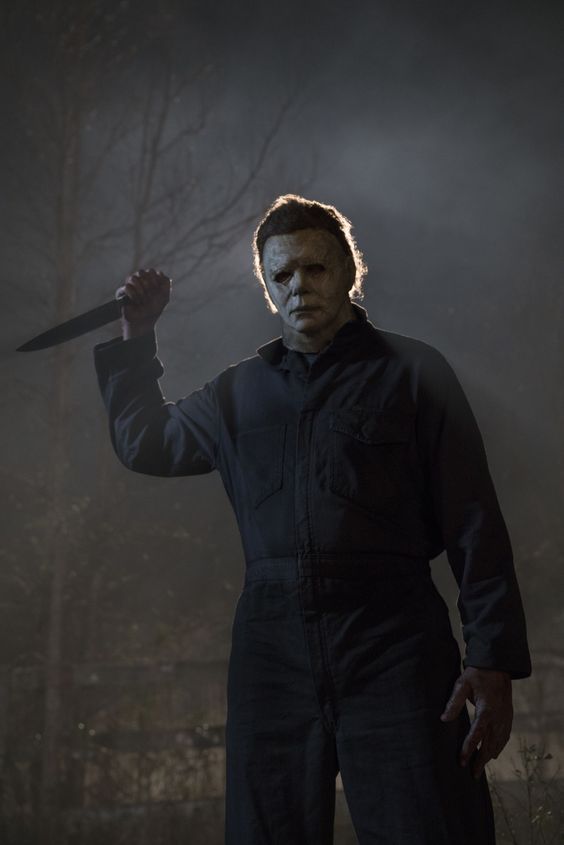 A less well-known horror film, Hush shows a new perspective and representation when it comes to the main character: Maddie is deaf and mute, and lives alone in the woods. My favorite thing about the movie is definitely the tension and suspense building up throughout the entire 90 minutes. As she is deaf, around 70 minutes of the film does not include a single line of dialogue, leaving an eerie silence for the audience to endure. Her story and abilities certainly add to the plotline, and it features a thoroughly satisfying ending.

Not only this, but Maddie is a writer, struggling to find her own ending to her novel. As a writer at heart, the scene portraying the "writer's brain" adds something exclusively unique to this film.

Synopsis of Hush from IMDB: A deaf and mute writer who retreated into the woods to live a solitary life must fight for her life in silence when a masked killer appears at her window. 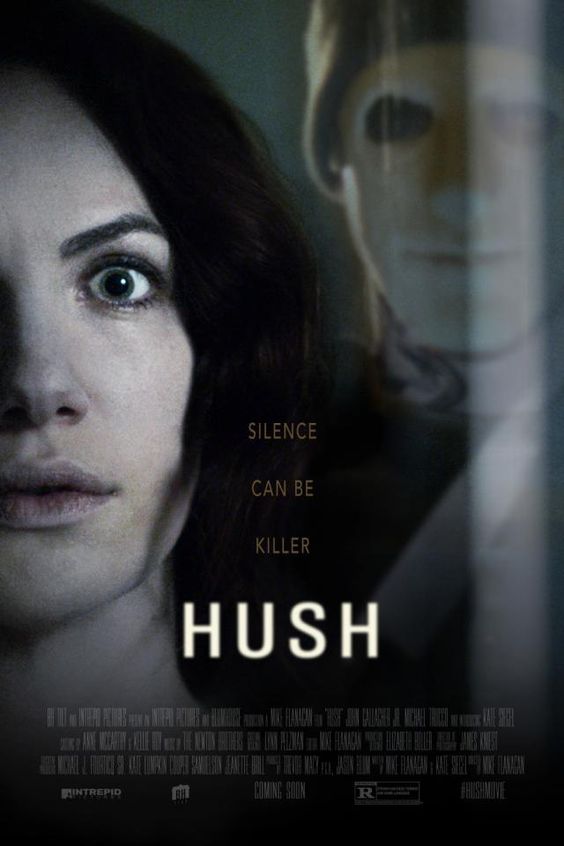 Another famous franchise known for its main villain, The Ring has to be one of the classics. The fact that the movie includes the cursed tape that brings death upon all of its viewers adds a terrifying touch that drags the audience into the film. Just like many other films on this list, The Ring is not something I'd normally recommend you watch at night, however, it's part of the Halloween experience.

Synopsis of The Ring from IMDB: A journalist must investigate a mysterious videotape which seems to cause the death of anyone one week to the day after they view it. 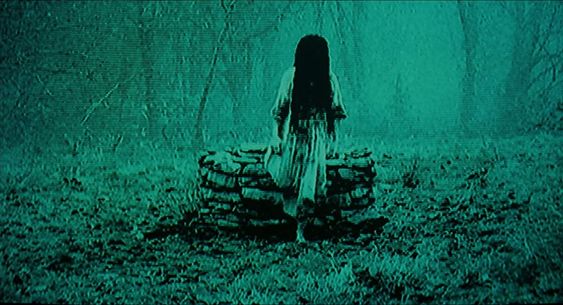 This series will satisfy all of your supernatural/paranormal needs. Based on (supposedly) true stories, each movie details the lives of particular families facing paranormal events in their homes. The eeriness and tension that are hallmarks of these stories make them a worthwhile watch, even if they leave you a little shaken.

Synonpsis of The Conjuring from IMDB: Paranormal investigators Ed and Lorraine Warren work to help a family terrorized by a dark presence in their farmhouse. 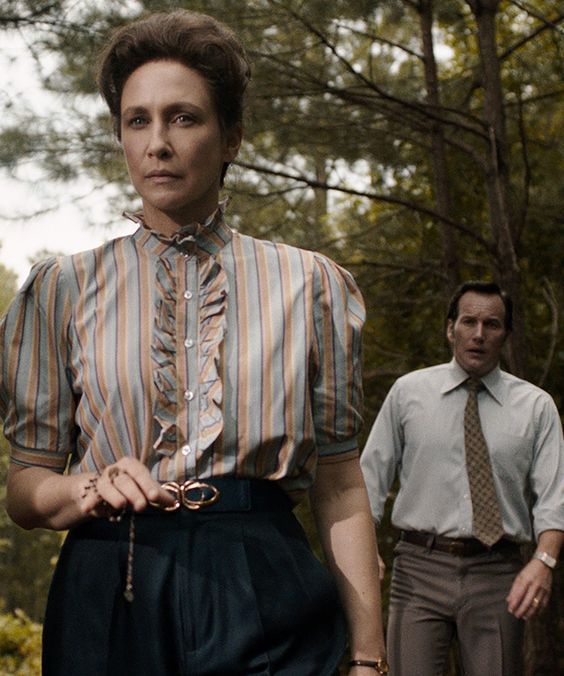 For those perhaps slightly less interested in scary movies, Escape Room is the film for you. As the third movie on this list with a sequel released this year, Escape Room includes an interesting side plot separate from the main thriller story. I am certainly intrigued to see where the story about the escape room's production is taken in the latest movie.

One of the highlights of Escape Room are the characters. While many horror films are seen to have 'doormat' characters, this one certainly doesn't. Not only this, the connections and relationships built up between those who were once strangers are a root of many plot twists and conflict.

Synopsis of Escape Room from IMDB: Six strangers find themselves in a maze of deadly mystery rooms and must use their wits to survive. 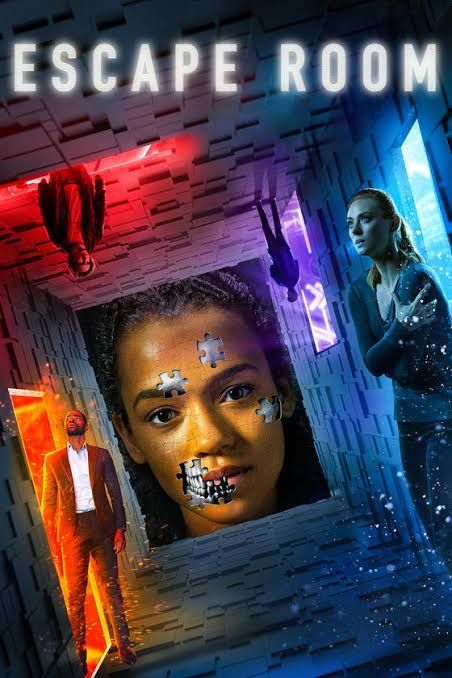 In summary, there is a plethora of thriller/horror films for your entertainment this spooky season. Each of them have highlights that enhance the cinematic experience, as well as provide that classic jump-scare feeling.