Sometimes, the autumn/winter season can be overwhelming. New school semester, first deadlines, exams. Days become shorter, nights longer, plus gloomy weather, rain, snow and cold wind – all of this can make this part of the year the most challenging for our mental wellbeing.

But there is nothing that can’t be fixed with a big cup of cocoa and a good walk with the right playlist. Here is my top 10 list of the songs that I personally enjoy the most during late cold evenings.

A classic that never gets outdated. Also, perfect for an aimless evening walk or ride around the city to clear your head and distract yourself from your problems and duties. 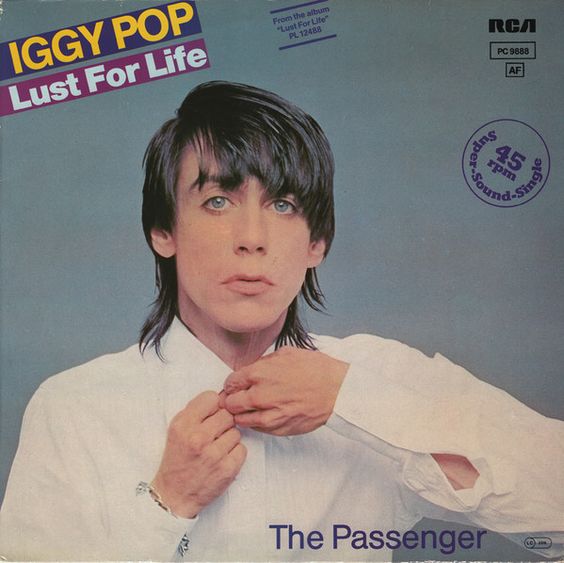 Another big song, that, I am sure, most are familiar with. Atmospheric and melancholic – perfect choice for a rainy day. Despite quite its depressing lyrics (the question of interpretation), overall, this song gives me hope, as if the world becomes brighter, changing for the best at this very moment. 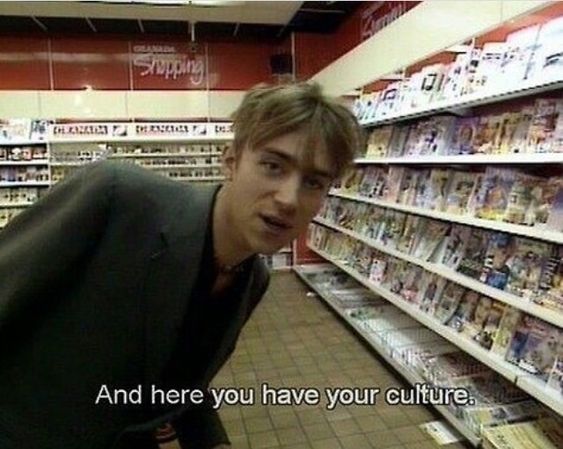 There are times when all you want to do is lie in bed listening to the Life Sucks playlist on Spotify. And this song fits the vibe completely. The main thing to remember is that it is absolutely normal to feel that way sometimes; we all do. So don’t overthink, and just let these emotions go.

It is hard to imagine an autumn playlist without a single guitar song. So here it is from one of the best modern German bands, who has become quite popular all around the world. They are one of my personal favourite bands as well. Their music is sincere and heart-warming, and Ozean is a great example of this as well as good motivation to start learning a new language!

Shoutout to all Danny Boyle’s Trainspotting admirers and electronic music fans. This song is probably not everyone’s cup of tea, but for me there is nothing cooler than walking past grey neighbourhoods on an overcast day listening to it. I immediately start to feel like a uniquely rebellious character from some kind of 90’s punk movie, and this helps to boost my creativity. 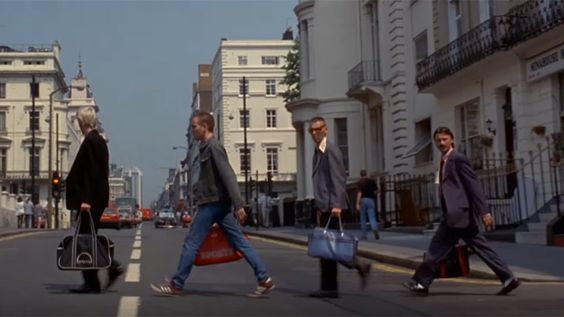 If you know this song, you are probably a big fan of Ryan Gosling. Dead Man’s Bones is a rock duo, and Ryan Gosling is one of the contestants. Their music is a unique set of sounds: mysterious, dark and spooky, which couldn’t be more suitable for long cold nights.

Unfortunately, the band has only one album released back in 2008. I highly recommend you listen to the whole album, because almost every song is spellbinding and it deserves way more attention and recognition than it gets. 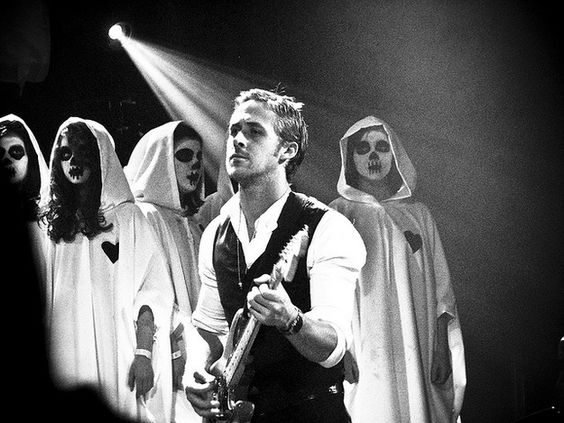 7. READY TO START by Arcade Fire

Ready To Start is a dynamic song that will not leave anyone indifferent. Arcade Fire is a masters at composing music (remember the soundtrack for Spike Jonze’s movie “Her”, 2013), and you will not go wrong choosing to listen to them on a lonely evening.

Let’s dilute our list with some pop songs. Billie Eilish is undoubtedly one of the biggest and most successful artists in the modern pop scene. And it is 100 percent deserved. Her voice, style, and music bring newness to the genre and When We All Fall Asleep, Where Do We Go is the most striking example of this.

There are several sad songs represented in this album, but this one, in my opinion, is more calming than depressing, which ideally fits the mood.

9. ON THE NATURE OF DAYLIGHT by Max Richter

This song is for those of you that like listening to movie soundtracks. This is one of the more recognizable ones, and it has been in at least three different movies throughout a decade. It is certainly one of the best compositions by Max Richter, who has also made soundtracks to Leftovers and Walz With Bashir. His music is always full of sadness, nostalgia and sorrow, which makes it so unbearably beautiful.

Last but not least, this song was all over Tik Tok three months ago or so. For those who are unfamiliar with it, it is not just a song, but the final part of Bo Burnham's Netflix comedy special “Inside” (you can even find a clip with the performance of that song on YouTube).

Although it is a comedy special, this song is not funny at all, and I personally love to listen to it when I am feeling down, especially during a car ride on a rainy day. Also, I cannot recommend watching the whole thing enough (but be prepared that this special is not all about fun and jokes, but also about depression, loneliness and uncertainty). 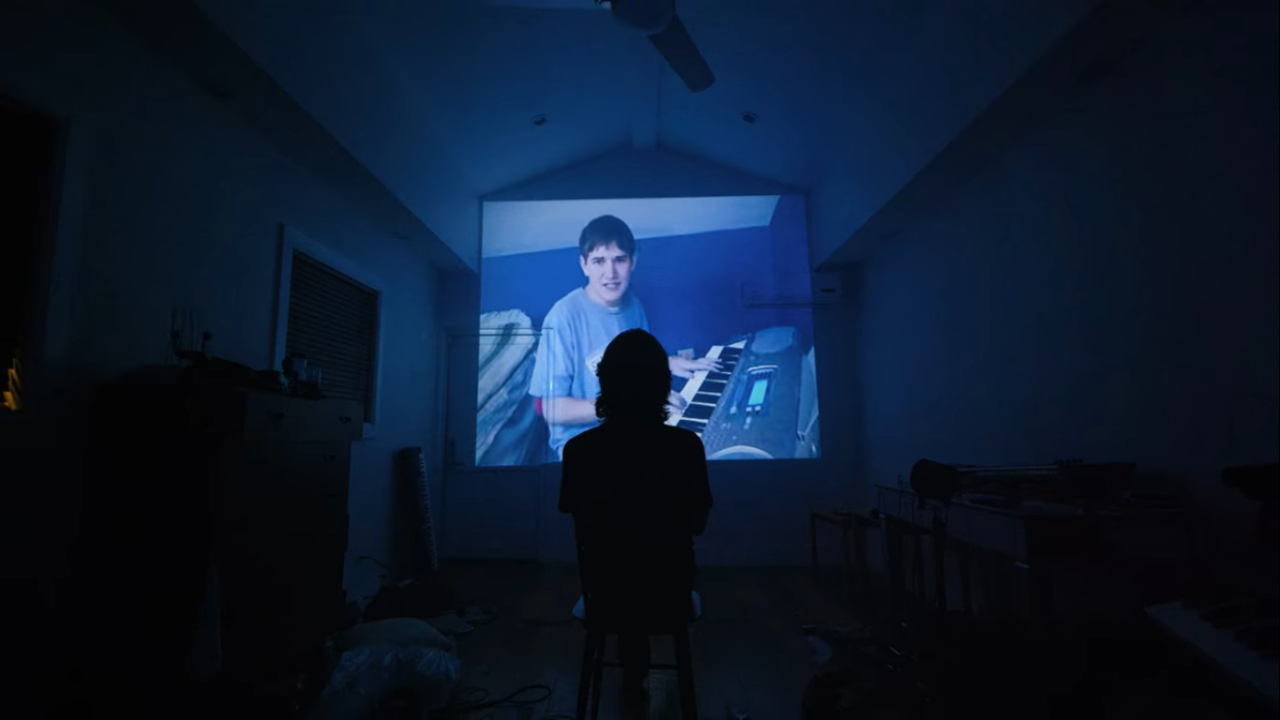 Ksenia is a 20-year-old student at the Charles University in Prague. She is very passionate about movies, theatre and fine arts. When she is not writing, she enjoys traveling, reading, or going on exhibitions.