Within the last few years, the discussion around gender and sexuality has become a more prevalent one in both school and social enviornments. You may have heard words like transgender, cisgender, nonbinary, and many new discussions surrounding pronouns and transgender healthcare. Learning about the vast gender spectrum from a not trans point of view can be really difficult, and it's a lot to adjust to. You may know someone who is transgender or find yourself in conversations about gender with no idea what's going on. I'll break down some basic concepts of gender identity, vocabulary, and how to support transgender people.

Sex vs. Gender Vs. Sexuality

A lot of people grew up knowing sex and gender as synonyms, but that's not actually the case. Sex is biological sex; xy and xx chromosomes, penis or vagina. Some people have both male and female parts and they are known as intersex. Many intersex people get surgery shortly after birth to remove external features of one sex or the other. Intersex people are about as common as natural redheads, with 1.7% of the world's population. Gender is the way that an individual feels inside, regardless of external parts. For example, someone has a vagina but feels like a boy and feels as though their external body doesn't reflect their internal understanding of their gender. Gender is a social concept of men and women; that men have penises and women vaginas. But some people don't identify with their sex assigned at birth (their AGAB- assigned gender at birth) and those people are transgender. Below is an image from 2016 from the Williams Institute of the number of openly transgender people per state. Sexuality is who you are sexually and romantically attracted to. So, women who love only men (regardless of if either party is transgender) are straight. Women who love only women are lesbians. Everyone in the world is either cisgender or transgender. These words are adjectives that come before man, woman or person. This distinction is made between whether or not you identify with your gender assigned at birth. If you were assigned male at birth, have a penis, feel like a man, and feel comfortable with he/him pronouns, you would be a cisgender man. However, if you were assigned female at birth, have a vagina, but feel like a man and more comfortable with he/him pronouns, you would be a transgender man. Being trans isn't a mental illness or defect, it's just the way some people are. 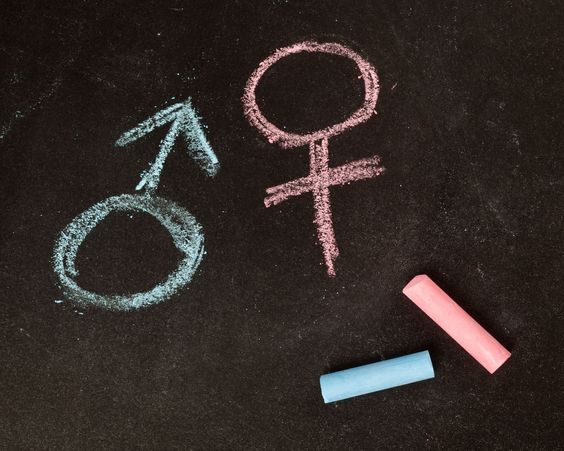 We have what is called the gender binary, which is essentially the fact that most things are divided amongst men and women. But some people feel like they don't fit strictly into man or woman. These people also fall under the transgender umbrella and are called nonbinary. Nonbinary people can look feminine, masculine, or androgynous and still be nonbinary regardless. Many nonbinary people choose to use the singular they/them pronouns, but others don't. Being nonbinary is very fluid and, like all gender identities, on a spectrum. 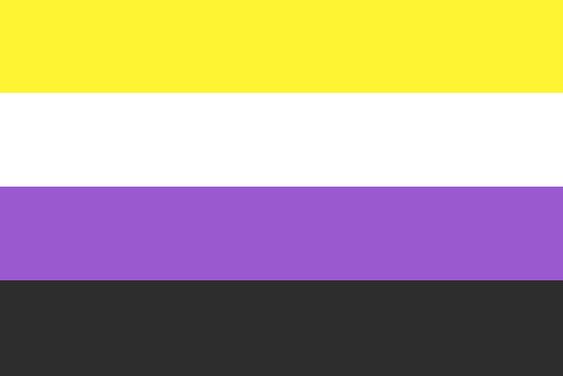 Now that you understand the basics of the gender identity spectrum, what do you do if someone comes out to you? First of all, make sure they know you love and support them. It takes a lot of courage to come out, especially to your loved ones, so be grateful they trust you enough to come out too. Ask them if they plan on changing their name or pronouns. Many trans people choose new names and pronouns that better align with their identity. It can be really hard to adjust to for people around them, so try your best and keep at it. The more you practice the new name/pronouns, the better you'll get at it. Make sure you hold yourself accountable and use their new name and pronouns even when they're not around. Some nonbinary people choose to use the singular "they" pronoun rather than he or she pronouns. These can be especially hard to adjust to if you're not used to using them, but the truth is that you already know how to use them!

In everyday life, if you don't know someone's gender, you automatically use they/them. For example: "Someone left their wallet here, I hope they find it." 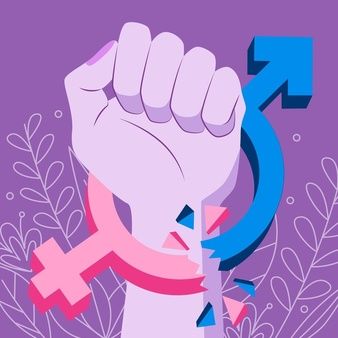 Gender and sexuality is a very broad and expansive spectrum. It can be difficult to learn about something that's so different and personalized for each person. It's important to keep in mind that realizing you are transgender and coming out takes a lot of courage and self discovery. Leave space for a trans person to talk, and listen to their experiences. 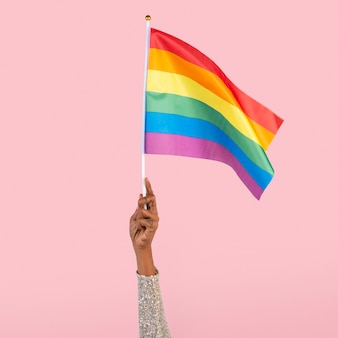