Gender is a long and intensive journey for many, but it is not a journey that you need to go through alone. I personally did, which is why I am writing this article. This article is for those of you who, like me, are struggling with your identity. This struggle will eventually end.

Non-Binary, what is it?

Non-Binary (shorthanded as enby) is a term that many of us use to say that we do not align with the two binaries: male and female. The alignment is not a third gender, although that is what it is represented, as in the media in most cases I have seen it. Non-Binary is a term that is for those of us who do not identify with the male or female genders. What Umbrella Does Non-Binary Fall Under?

As many things in the LGBTQ+ do. Enby falls under an umbrella. Similar to how asexuality is a spectrum, so is gender. Gender is fluid, and it isn't the two binaries all the time. Now, the identity of non-binary falls under the transgender umbrella for a few reasons. The first reason being you do not identify with the sex you were assigned at birth. The second reason being a lot of non-binary people associate with a different gender than they were assigned. The third reason, there's more than just the term non-binary. Non-binary is an umbrella in and of itself. Now, if you are non-binary, and do not identify as trans, that is okay and valid. 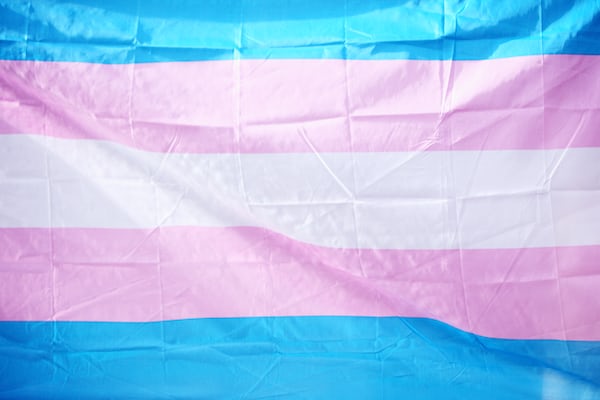 I am a non-binary human being. I do not present as androgynous, so most people would guess that I am a woman when I am not. That does not change because of what I wear, or how I look. I am a feminine presenting non-binary person. Yes, I wear dresses, I wear makeup, and heels sometimes. However, those items are not specifically for women. Non-binary people do not have to be androgynous to be valid. Many of us aren't. That is something many people struggle with. It is the fact that people oftentimes expect androgyny from enby people. That is not something that is owed, but it is expected.

This isn't a phase, a trend, or a choice.

While yes, some non-binary people find that they do align with gender, some do not. I personally haven't aligned with gender in a very long time. I tried, and I failed to align with the two genders that the society we live in accepts as valid. Now, that society is changing, as generations are phasing in and out of power, so are the social norms, and things considered acceptable.

I didn't hop on a fad and say I'm enby. Yes, coming out is more common now than it was in years past, but that doesn't change the validity of the person who is coming out. Part of the reason it is more common, is because it is starting to be safer for all of us in the LGBTQ+ community. It is starting to be more accepted in the world. Not everywhere, but some is better than none.

I did not choose to be non-binary. That was not a conscious decision that I made. It would be easier if I was a woman, and aligned with the gender I was assigned at birth (female). I wouldn't have to be asked as many questions about why I use they/them pronouns, or Solstice as a name instead of my birth name.

New pronouns, they're hard to adjust to sometimes. As are name changes. We all understand that. We understand that it will take time. Changes always take time to get used to. However, that is not an excuse for never accepting the change. You learn, just like all of us do. It's as simple as when someone gets married, their last name changes. Well, for us, it's our first name instead of our last name in most cases. Sometimes, it is our full name, but in most cases, it is our first name that changes. 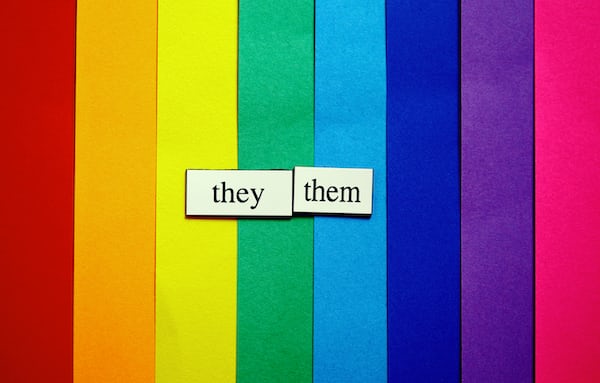 The harm of deadnaming someone

If you do not know what deadnaming is, that is okay. I will tell you what it is. Deadnaming is the act of referring to someone by their birth, former, or "dead" name. It is deadnaming regardless of whether the person is present. There is one context when deadnaming someone is okay. That instance being if it is not safe for that individual to be called their true name. These instances are exclusive to if the non-binary or trans person requests that you call them their dead name.

The issue with deadnaming is because it denies a person their identity. Now, it may not always be intentional. There is a learning curve with name and pronoun changes. I know my family is still adjusting to the change. I went by my birth name for 16 and a half years around them. So it is quite an adjustment. If you catch yourself calling someone by their dead name, do not make a big deal about it. Simply correct yourself quickly and move on. If you make a big deal, it makes it worse.

How to support your enby friends

Putting your pronouns in your bio. If you're a cisgender individual (meaning you align with the gender you were assigned at birth), putting your pronouns in your bio is one of the best ways to help those of us who do not. Asking us our pronouns is also very helpful, as not everyone presents themselves as what they identify as. Presentation and identity are two very different things. Use our true names. As I said earlier, deadnaming is only okay in the circumstances where we ask you to, for our personal safety or security. 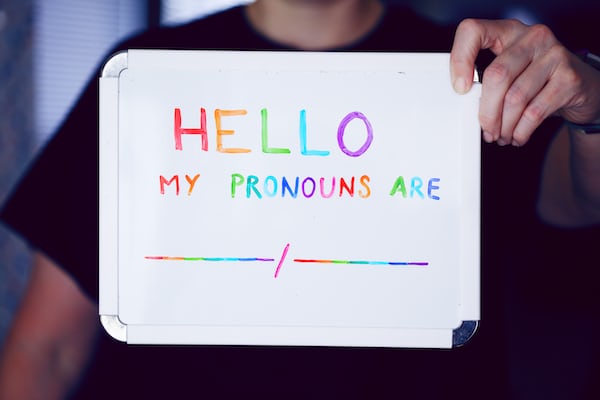 I've struggled with my identity for a very long time. The earliest I remember this struggle was when I was in my toddler years when I wanted to marry my best friend who shared the assigned gender female. Since then, I have made many more discoveries about myself. I have learned so much and done so much soul-searching. The gender journey, that took me many many years. I went by various and sundry things as names, occasionally reverting back to my birth name. However, none of that felt right. There was an "a-ha" moment when I found my name and discovered that I am non-binary. 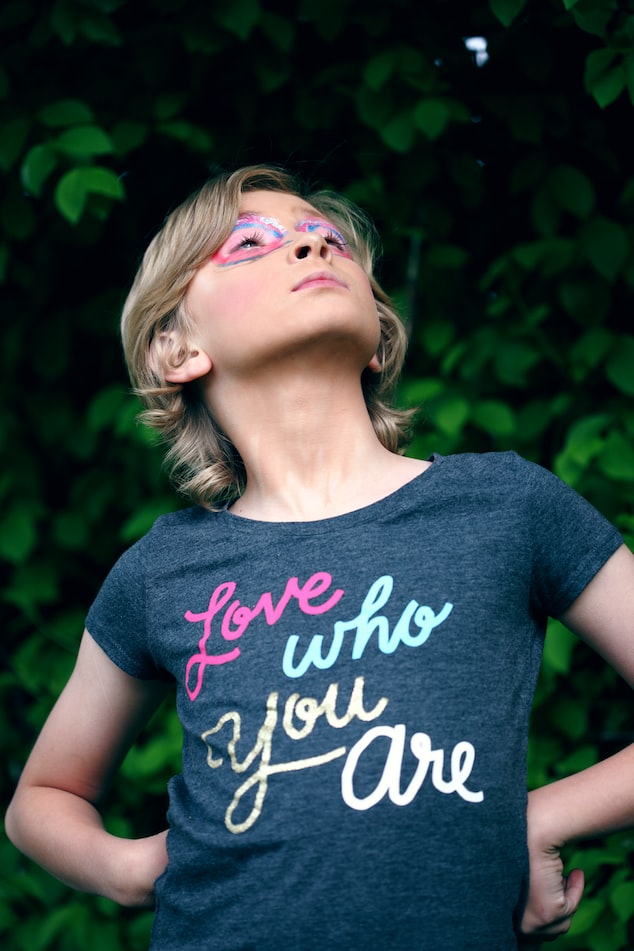