Arianna Fox, interviewed on The Teen Magazine here, is a young teenage author who already has two published books, The Princess Chronicles and False Awakening, both available on Amazon and Barnes and Noble. 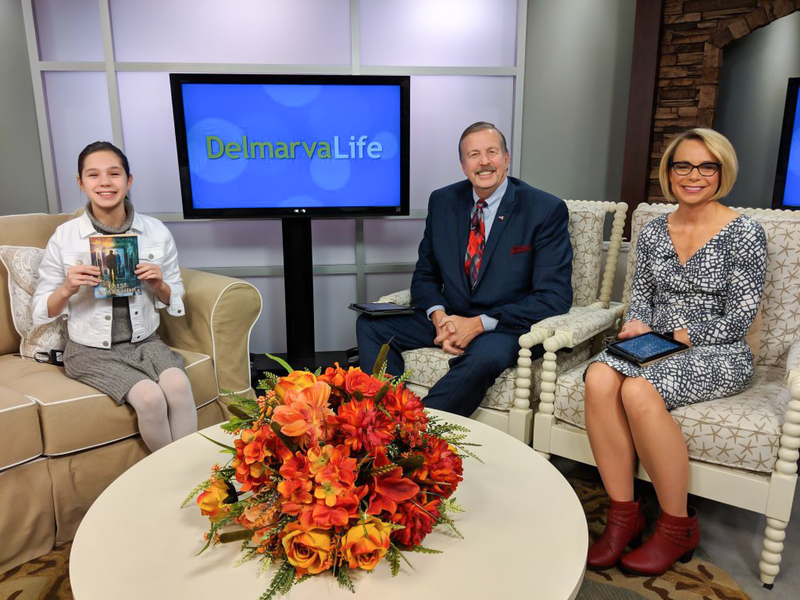 Most recently, Fox has been working on her third book, Sabre Black, which she says will be released by Fall of 2020. A sneak peek of the plot is included in this article, so keep reading until the end!

Arianna’s first book, The Princess Chronicles, is a children’s book about these princesses who are learning kindness, friendship, forgiveness, teamwork, and other important qualities. When the Great Kingdom Event begins, all of the Princesses of Gladia must work together to make the event a success.

Arianna says that she has always wanted to write books ever since she was extremely young, so when Arianna was about six years old, she decided to write a children’s book that teaches values in a way that makes it fun for kids to read about. Arianna’s parents suggested the idea of “The Princess Chronicles,” which would teach important qualities in the theme of princesses. Arianna ran with the idea, and that’s how she published her first book at only age 10. 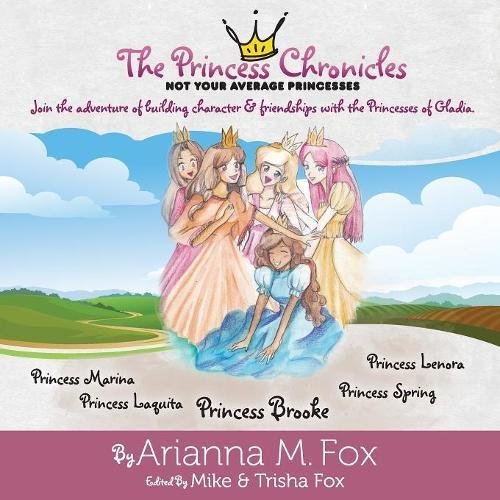 “Reading this book was an amazing journey! With twists and turns, and epic crazy dreams! I couldn't put it down! Definitely a page turner! Great job to this amazing young author!”

Arianna became inspired to write this book after doing some research on the science of lucid dreaming: the state of being in a dream and knowing you’re in a dream (hence the word “lucid”). After talking to her parents about how cool lucid dreaming was and learning the new phrase, “false awakening” (which is when you think you wake up but you’re really still in a dream), her parents suggested, “Why don’t you make a book about that?”

“I beamed and immediately started to write the novel that is now known as False Awakening.” 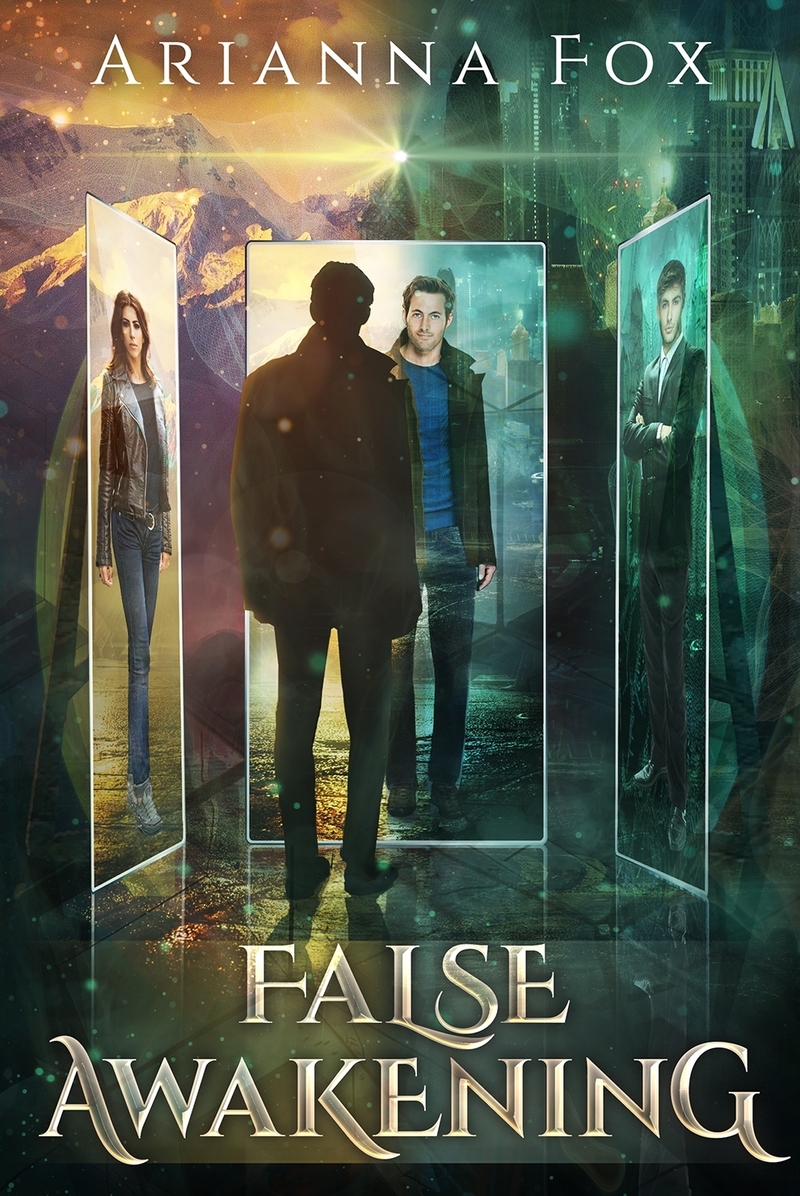 Arianna says that her original plan had been to write a trilogy of some sort (which Arianna added she might do sometime), but then she started writing Sabre Black after being inspired to write about winged characters. Arianna developed such a passion for it and a desire to keep writing that she decided to make Sabre Black a priority. She is still in the process of writing Sabre Black, and Arianna says she is so excited for others to read it. 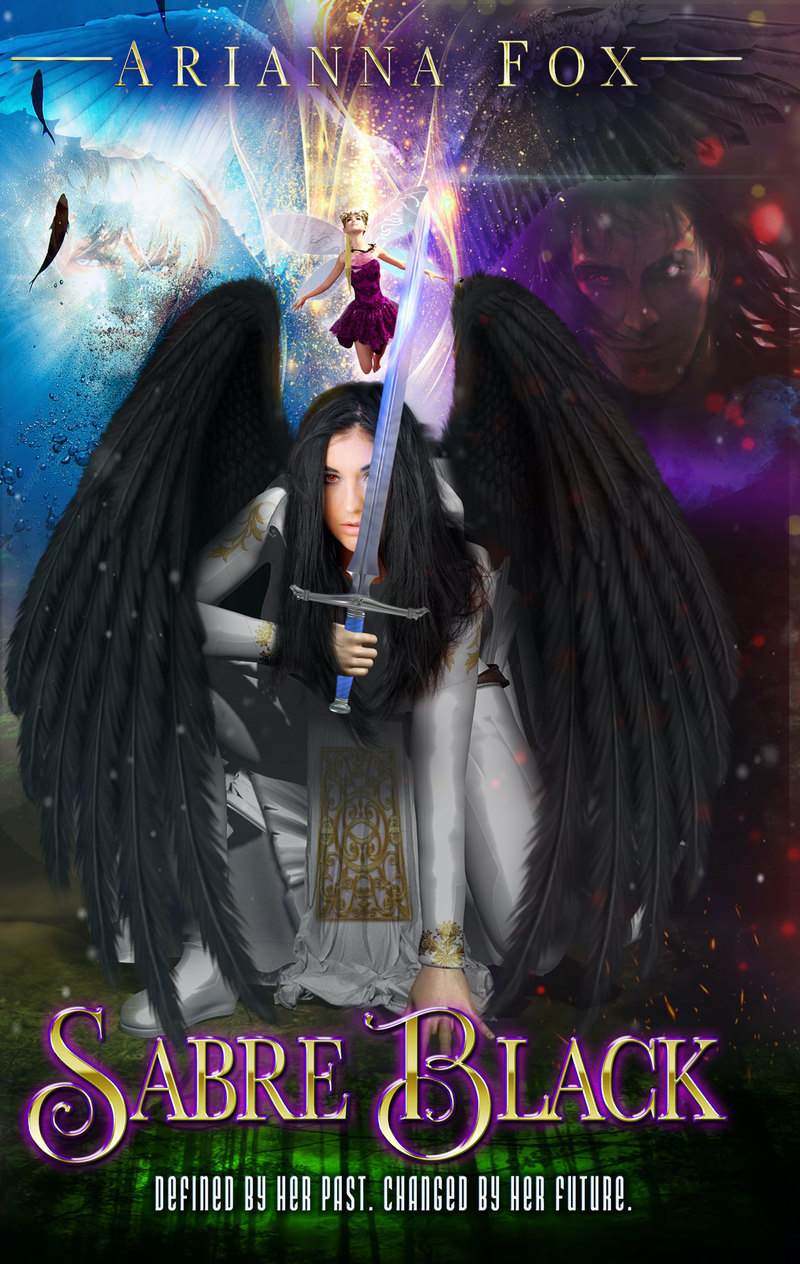 Arianna’s books already reflect her talent for creating new stories and characters, and we can’t wait to see what she writes next. Read all about Arianna’s interview and personal journey here. To purchase one of Arianna’s books, visit either Amazon or Barnes and Noble.

Heather is a sophomore in college interested in business and entrepreneurship. She writes for The Teen Magazine on the side and runs her own online business where she sells T-shirts and dorm decor. She hopes that her articles can inspire teens to pursue their passions and make money doing it.