On July 3rd, Disney announced the woman who is playing Ariel in the live-action version of the Little Mermaid, and already a heated debate has broken out on Twitter over their choice because the chosen actress is black and does not have red hair.

“After an extensive search, it was abundantly clear that Halle possesses that rare combination of spirit, heart, youth, innocence, and substance—plus a glorious singing voice—all intrinsic qualities necessary to play this iconic role,” says director Rob Marshall from Disney. 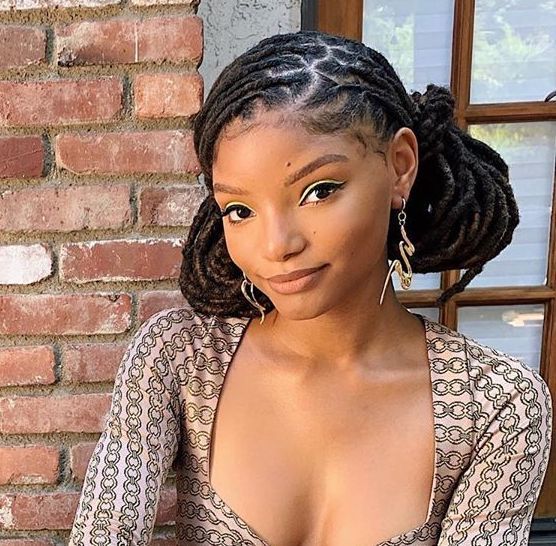 The young woman acquiring the role of Ariel is 19-year-old singer Halle Bailey. Halle, mostly recognized from her R&B music duo with her sister Chloe, is a new actress, having had a co-lead role in Grownish and a movie role in Let It Shine. All of her screen credits and music awards are joint with her older sister, so it will be very interesting to see what she can do when given the spotlight.

But unfortunately, the spotlight is not as bright as she may think.

Obviously, when you think of Ariel from the classic movie, Halle looks completely different. Race is one thing, but Halle Bailey does not have most of the mermaid's characteristics, such as the red hair and large blue eyes. And instead of trusting that the movie will still come together and giving it a chance, people on Twitter started the hashtag #NotMyAriel in retaliation.

Many believe that by having a woman of color take the role that it is destroying the classic of the character and the movie itself. Some even started boycotting Disney films.

One Disney fan even tweeted the new Disney star on Twitter, begging her not to pursue the role:

"Dear Halle please don't do this. Don't play a roll that you only have because of your skin color a roll that you only got because Disney wants more diversity. Lets write new stories and not change and ruin the old ones. Ariel is white, redheaded and Danish #NotMyAriel"

As big as the Twitter discussion is, Halle isn't the only one who received hate on their role in the new underwater movie. In June, it was spectated that Melissa Mccarthy is taking on the role of Ursula and many fans weren't happy. 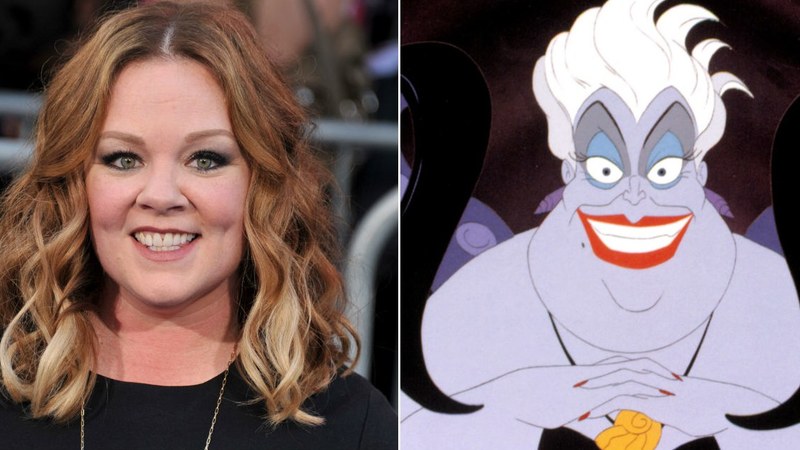 One angry Disney fan believed that Ursula should be played by a drag queen, due to the character's origin and personality:

"I’m furious about the new little mermaid. How dare they not cast a drag queen for Ursula. #notmyursula"

Fortunately, not everybody is hating on the casting for the film.

Mariah Carey, music legend and overall Grammy-winning superstar, tweeted her excitement to Halle and her sister Chloe about the new movie:

"Congratulations Halle!! My kids and I are so excited for the emancipation of Ariel" 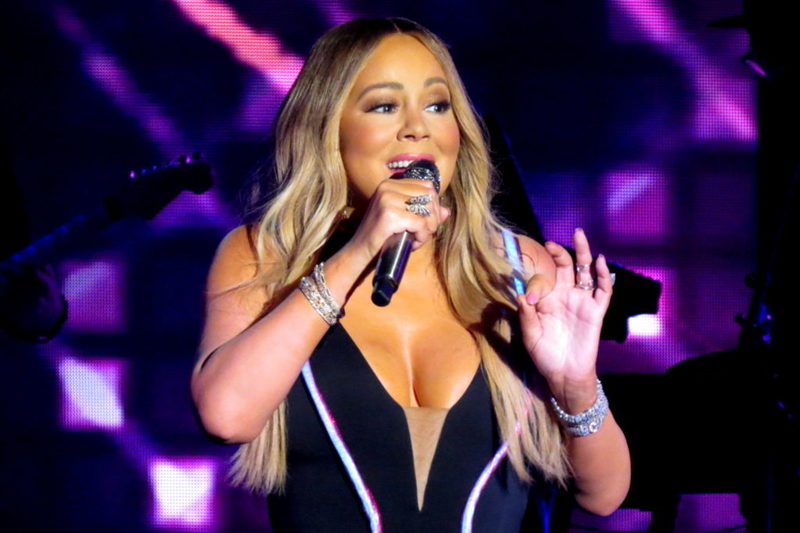 Most role models little kids see on TV, especially Disney princesses, are white. It's important to change this cultural norm to create a more diverse representation of women young girls of all races can look up to.

Moral of the story, haters are gonna hate. Personally, I am excited about the change and will happily wait through previews to see the movie. I think it's important to increase representation in the media, and diversifying Disney characters is an impactful way to do just that.


Interested in becoming a writer for The Teen Magazine? Apply here: https://www.theteenmagazine.com/apply

Read Next: Taylor Swift vs. Scooter Braun: Everything You Need to Know About This Shocking Feud