New Year, old ways. In honor of the new year commencing, on January 5th, the internet blew up over an unforeseen event: Noah Schnapp, an 18-year-old actor best known for his role of Will Byers in Stranger Things, had come out as gay with a TikTok video, captioned with a comment referencing his similarity to his character, Will, who is presumably gay. With this stunning announcement came a huge amount of support - as well as some few disapproving comments - from popular influencers, celebrities, and just plain-old regular people.

I guess I’m more similar to will than I thought

At first glance, one might think the overwhelming number of comments are portrayed in a positive light; an affirmation of support for the young actor. However, at a second glance at some of these comments, there is a whole new disturbing - and saddening - light at the way these comments are written, and what it says about our society as a whole and the way we perceive things.

Some comments acted "unfazed" with phrases like "we already knew" about Noah's special announcement, yet still "proud" of him for having the courage to come out. These types of comments, no matter how good their intentions were, only did more harm than good; by diminishing Noah's coming out experience to an encounter where his sexuality had already been prevalent, there is a stereotypical narrative that is being pushed in which sexuality is equated with gender norms. 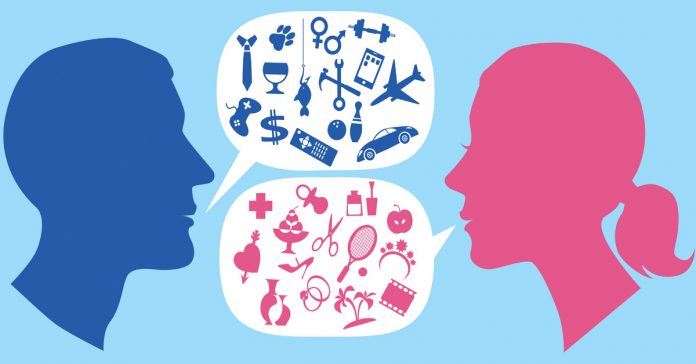 Since a young age, gender stereotypes have unconsciously been instilled within us. At some point, we've believed that pink or other "feminine" colors were solely for girls, whereas blue or other "masculine" colors were solely for boys. This rationale of thinking, in which everything, from the type of toys (doll vs. truck) that's appropriate for kids to play with to colors, is categorized into the characteristics of what society deems appropriate for the different sexes, which is then equated to their sexuality based off the assumably notion of their femininity/masculinity - without an affirmation of the individuals actual sexuality. For example, there's the common stereotype that gay men behave more "feminine" and have a higher pitched voice whereas straight men act more "masculine" and vice versa in regards to other sexes.

This is a really toxic trope in the case of an instance where a person who doesn't fall into the scope of the box that has been categorized by society (masculine vs. feminine), is automatically labeled outside the sexuality scope of "heterosexuality" because of their nonconforming behavior towards the stereotypical gender norms that has been enforced by society. In a research paper, Who is Most Likely to Stereotype the LGBTQ+ Community?, it was found that socialization is the cause of these harmful tropes. "If society has deemed such a thing as too feminine for men, it could influence individuals to believe that man is gay because people often perceive a connection between gender and sexual identity and thus will use gender stereotypes to judge an individual's sexuality."

Aside from Noah's schnapp's coming out video as an example of how this toxic stereotype is evident, it is more prevalent - and more toxic- on another TikToker's page, 14 year old Ben Grosskopf. For a particularly young age, the young model/actor/dancer has been taunted by the horrors of social media like no other, and for no other reason rather than on the basis of his sexuality in correlation to how he supposedly "acts." Despite multiple attempts at clarifying the not-so-implied comments - which have flat out turned into cyberbullying - that he's gay, or quote unquote "zesty", simply on the premise of how he "acts", Ben had to limit the number of comments on his TikTok page, restricting him the freedom to communicate with other individuals who share his similar passions.

The effects of these harmful tropes can be very detrimental to individuals, primarily children, who don't fit stereotypical gender norms. By causing confusion and discomfort, gender stereotypes can lead to "a lack of self-worth, self-respect, and internalized transphobia" which in turn can "negatively impact a child's mental health and academic success", according to LGBTQ+ Primary Hub. This might even prompt them to indulge in activities that are deemed "appropriate" in order to not stick out as much and avoid attention/bullying; internalizing suppression of how they truly want to live.

All in all, this article comes to say this: simply because your behavior and sexuality are correlated in a way that society deems "acceptable" or "normal", does not mean another person's case is the same way:a boy can act "feminine" and still be attracted to girls, and a girl can act "masculine" and still be attracted to boys. People should be allowed the freedom to express themselves however they'd like, without restrictions or fear of being labeled someone they are not. And it's up to us to take action in clearing these biases that can negatively impact many individuals. We need to get outside our conventional biases towards what behavior constitutes sexuality, and listen to people without judgment or dismissal simply on the grounds of how they act. The sooner we as a society understand that, the closer we are to debunking the conservative narrative of how a certain sex needs to act and behave, and thrive towards progress and equity. To be who you are, that doesn't fit in the "norm" should be liberating and celebrated rather than exiled and categorized into invalid boxes. 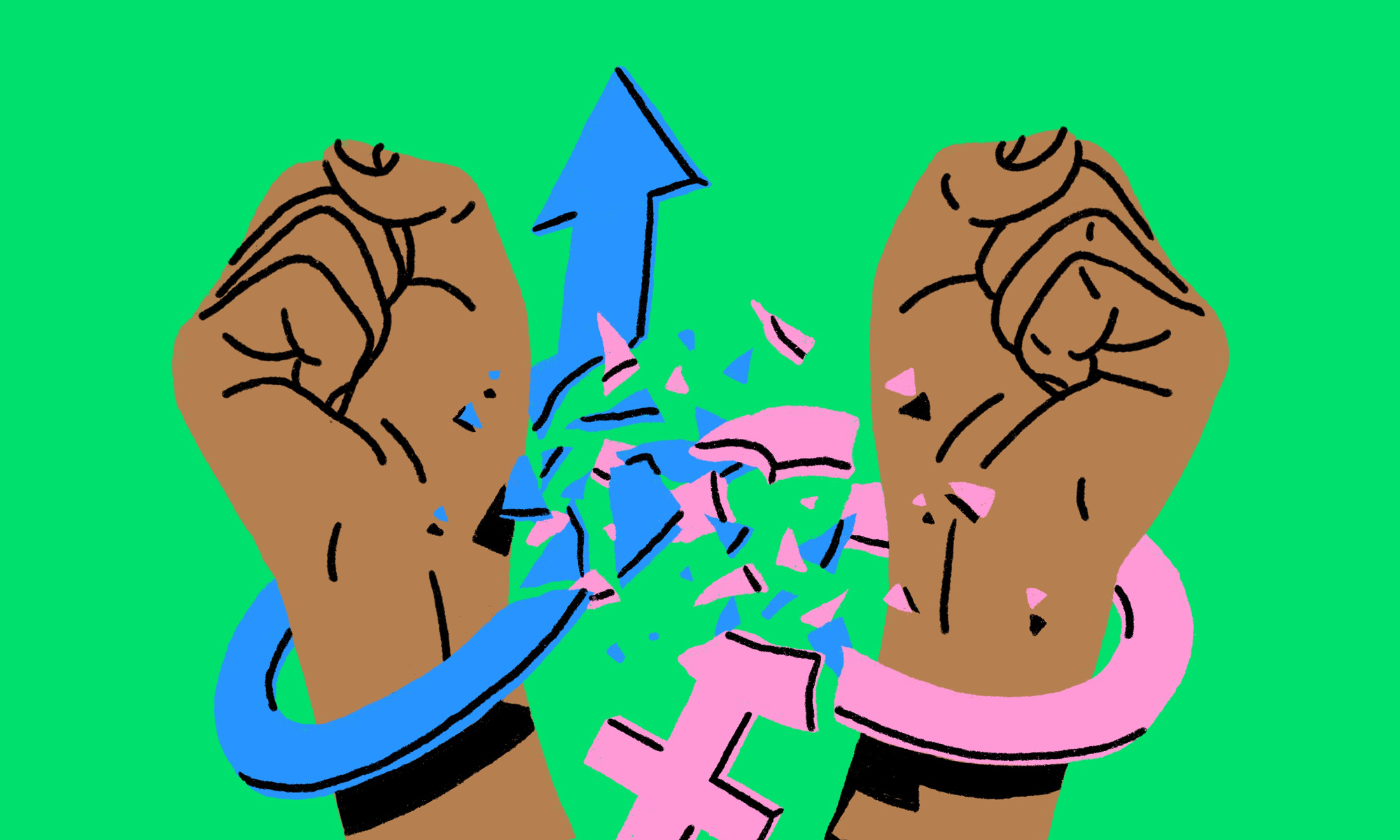