There is a plethora of misunderstood psychiatric disorders. Like other misunderstandings in history, this has occurred due to a lack of research or acceptance until more recently - but as you may see, we are still far from achieving full understanding.

One of these misconstrued disorders is OCD or Obsessive-compulsive disorder. We often hear OCD being attributed to a person that is neat, tidy and prefers things to be in a certain order.

This is not correct. While there are some types of OCD that involve this behavior, the reasoning encouraging these actions is unique and highly distressing to people with this diagnosis.

That's why the Reddit (and other) forums that originally contained 'OCD-triggering' images are now more appropriately termed 'mildly infuriating.' Psychologically and physically, there is a significant difference between something being 'mildly infuriating' and 'highly distressing.' 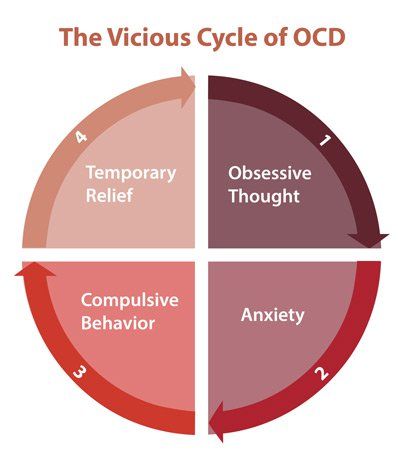 What Is OCD Defined As?

The DSM-5 is the official diagnostic manual for mental disorders and was published in 2013. According to this document, OCD requires the presence of obsessions, compulsions or both.

Obsessions: Recurrent and persistent thoughts, urges or images that are experienced, at some time during the disturbance, as intrusive, unwanted, and that in most individuals cause marked anxiety or distress.

Compulsions: The individual attempts to ignore or suppress such thoughts, urges, or images, or to neutralize them with some thought or action (i.e., by performing a compulsion).

Let's take a look at a few examples.

The anxiety that comes with being home alone can distract many people. It's a natural anxiety that comes with initial change and unfamiliarity. For some, this can be debilitating and cause persistent lack of sleep, including those with OCD. The person may have persistent thoughts that there is someone trying to break in with harmful intensions. These images and/or thoughts will return and return and return. The only way to tame these thoughts is to check the locks on all of the doors and windows in the house.

In this case, the checking of the doors and windows is the compulsion. For those with OCD, the compulsion settles the anxiety temporarily. Doubt will return and the person is then compelled to check the doors and windows again, because maybe they didn't do it the first time properly. A person with OCD may check repeatedly for 30+ minutes before they return to bed. Once they return to bed, there is a good chance that doubt will rise once again. The person is stuck in this pattern until they are satisfied, which may be physically harmful to them. 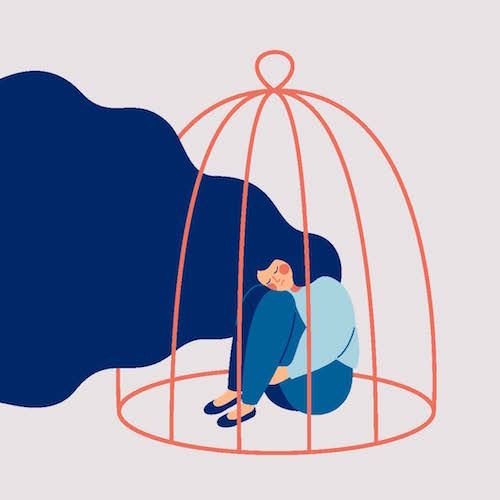 Someone with Contamination OCD may be preoccupied by thoughts or feelings of cleanliness. When their anxiety returns and occupies their mind, the person may be compelled to wash their hands repeatedly. In a similar way to lock checking, this person may wash their hands 5 times because that is the number that feels best. They return to normal until anxiety rears its ugly head. Then they wash another 5 times.

This pattern can also become physically harmful, causing dry or torn hands, and it wastes a lot of time washing away these feelings of dirtiness. 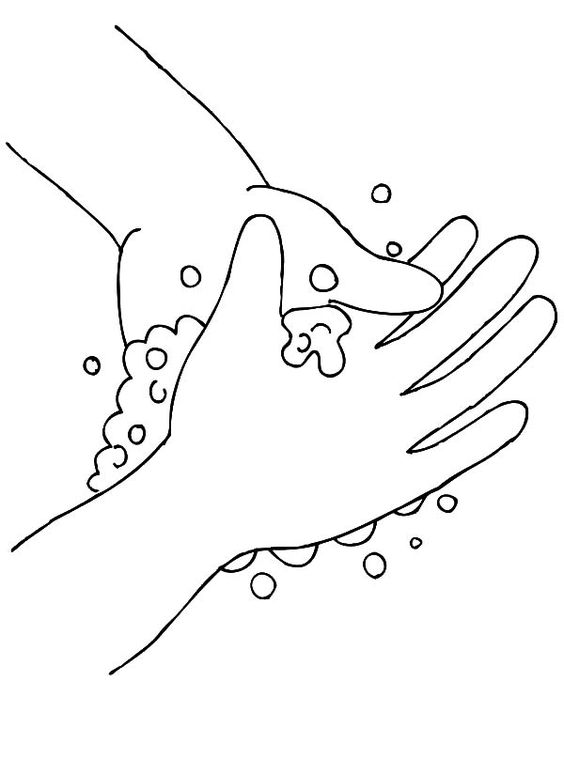 What Are the Sub-Types of OCD?

According to the NOCD blog, the types of OCD include but are not limited to:

In reality, a subtype is just how a person's OCD affects them in daily life. These are not part of diagnosis or formally recognized by the DSM-5, but are usually identified so that they can be targeted through treatment. 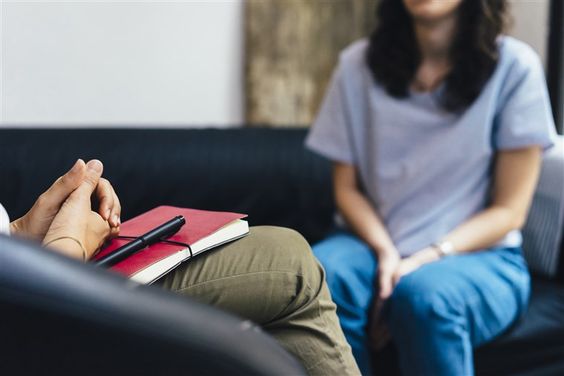 How is OCD Treated?

OCD is treated through a combination of psychotherapy and/or medication. The psychotherapy involved with treating OCD is usually aimed at certain obsessions that a patient may have, and exposing them until the patient is able to resist the urge to complete the compulsive response. While this may not change the overarching obsessive-compulsive behaviors the person exhibits, it ultimately helps to remove some of the time the disorder takes up in the person's life and decreases the impact it has on the person's performance. 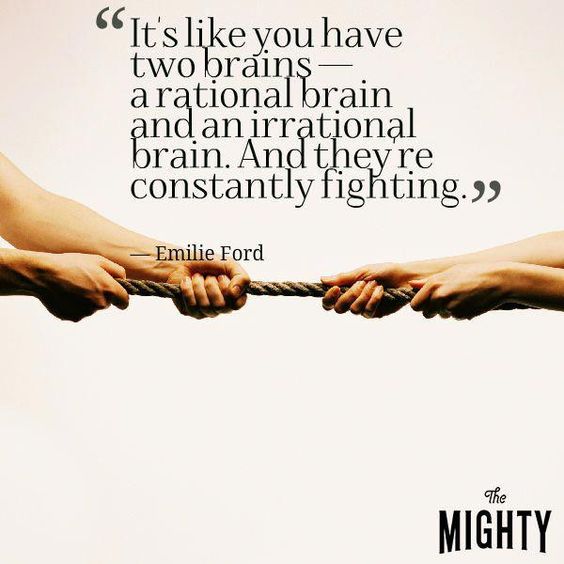 As you can see, OCD is really not what society has shaped it to be. It's time to change the narrative, so that those suffering from OCD can be catered for and listened to.

If you are interested, there are countless blogs out there with personal stories of those who have been diagnosed. Here are a few:

Reddit (r/OCD) is also a great place to read about the common experiences within the OCD community. As always, be respectful and aware of trigger warnings when reading online, and understand that Reddit is a platform where anyone is able to share their thoughts and feelings, and may not always be more reliable than other services.