Joshua Bassett's current music streaming service provider, provides us with a look into his year, as each of the captions states: it's been a fucking year. Yes, it has definitely been a year to remember for everyone, including young musicians such as Bassett. The following is a review of the music and emotion within the album and each song.

Joshua Bassett’s Crisis / Secret / Set Me Free Album welcomes and validates a perspective of Bassett’s dynamic on his own experiences, from trauma, betrayal, letting go, love, validation, and healing. The album also comes after the release of a couple of singles throughout this year, but the album redefines the tone he used in a few of those songs and expresses true vulnerability and understanding. 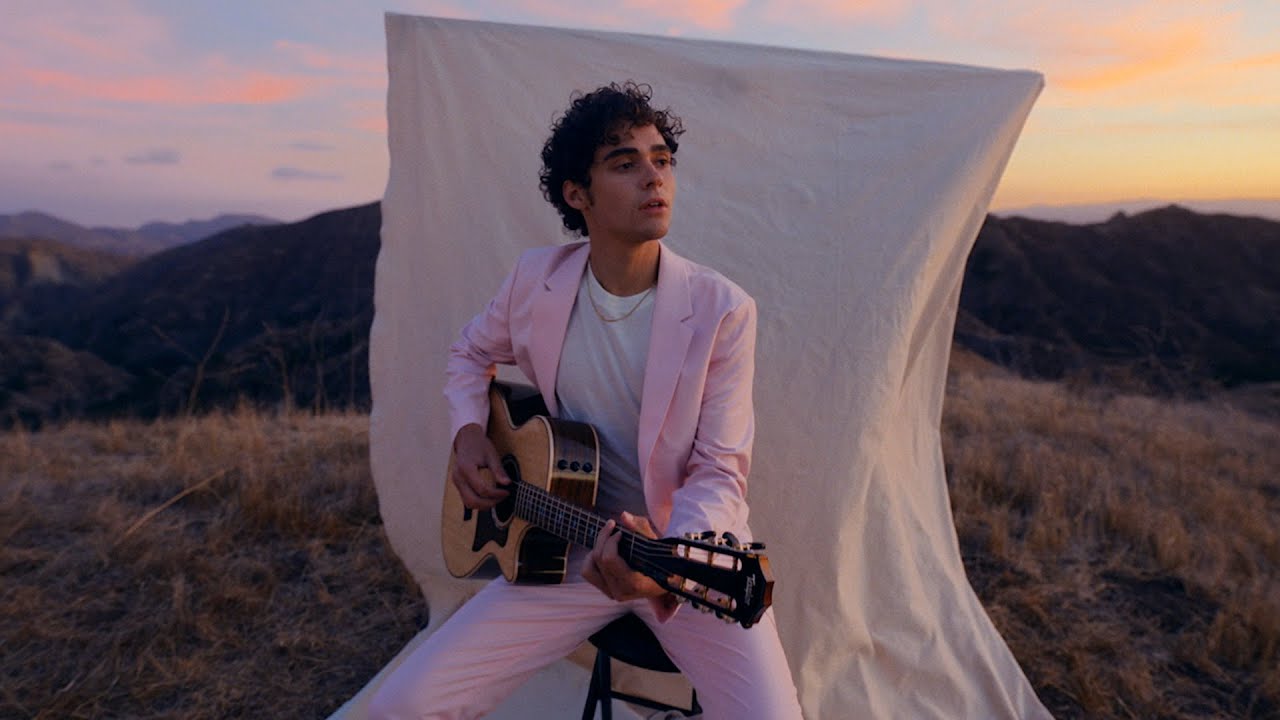 Crisis sets the tone for the rest of the album. Redefining his own genre of music towards a more powerful set of music that can only be described as ambient, moving, and defining lyrical moments in each of his songs. In a tone that defines emotions such as betrayal, sadness, and distress, Joshua lyrically defines his hurt with lyrics like:

//But don't you dare act like I didn't love you/Don't go thinkin' that I didn't hurt, too//

//Don't you ever wonder if I'm okay after all you put me through?//

In this song he also addresses a lot of tension developed by words as seen in the use of the lyrics: But you sensationalize, keep fannin' the fire for the headlines. This is a metaphor for how far everything has been going for the past year in Bassett’s life; it essentially defines the tone of his song (as addressed above), but lyrically defines the weight of everything on his own shoulders... including his past.

Vocally, Bassett uses the tone of this song as not too expressive, to signify his voice not being his, being shut out, shut down, expressed often in negative ways, to the point where each of his lyrics are soft tones, but are powerful to those willing to listen to the intensity of the lyrics.

Like Crisis, the song Secret expresses emotions that are truly deep, in a soft, vulnerable way. However, in this song, as he expresses his own emotion of anger, he also builds up the tension through each lyric, with a soft tone! Truly expressive, he uses repetition of his lyrics to define the vocals, while the background piano music helps to highlight the base of the guitars playing in the background of the music.

In the song he addresses the drama created in his experiences, of being shunned and misrepresented. The entire song is in the key of D-major. This key is usually played in songs that are upbeat and popular. However, in this song, through this tone, Bassett focuses on stating his own truth and expressing his own frustration and remorse, as seen by the following lyrics within this song:

//But I defended you still/'Cause I knew rumors could kill, oh (Ooh)

I really hope you had your fun, good for you foolin’ everyone/ You had me tricked for sixteen months 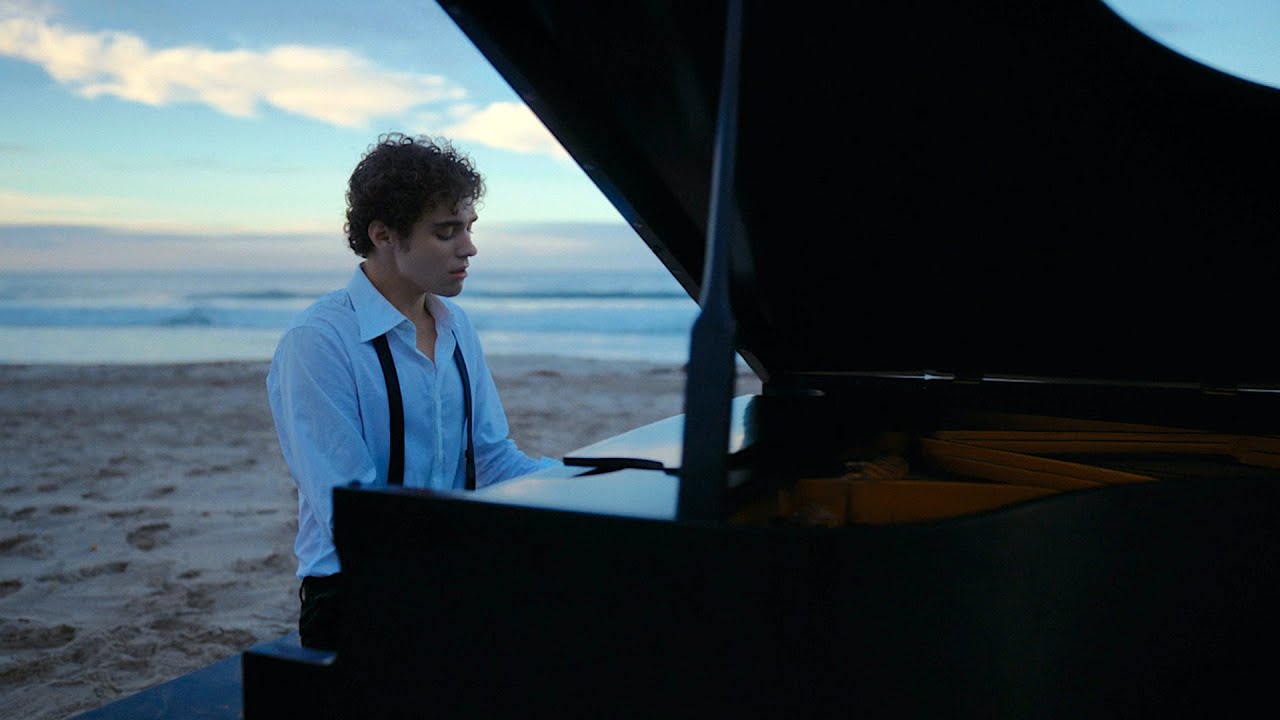 One of the most impactful songs within the entire album, Set Me Free, is just as the title insinuates: a lyrical, metaphorically impactful song about being set free.

Similar to the other songs on the album, at the beginning of this song, his vocals were soft and stretched out, adding breadth and distance between each defining breath, while providing focus on words such as ‘hurt’, or ‘okay’. As the song progresses to the verse section, his vocal style changes to a more defined, staccato vocal, with words being shortened and elongated, symbolizing the constant change and pain in his experiences.

The impact of the middle and end lines within Verses 1 and Verse 2 broadens the message of Bassett’s validation of his own pain as seen by the following lyrics:

//And nothin' really seemed to help it//

As he progresses to the bridge part of the song, each of the vocals becomes stronger, accelerating, and louder, more defining, to the point of every single word being defined until the end of the song with the final lyric being //Set Me Free//.

Within the song, 7 chords are often used to demonstrate vocal and lyrical, emotional vulnerability. The major chord of the song is used to introduce the bridge, which expresses the majority of his validation of pain through his own experiences. It also provides background vocals for emphasis back into the chorus of //You don't get to take all of me (Set me free)//, with the lasting finality within those lyrics. 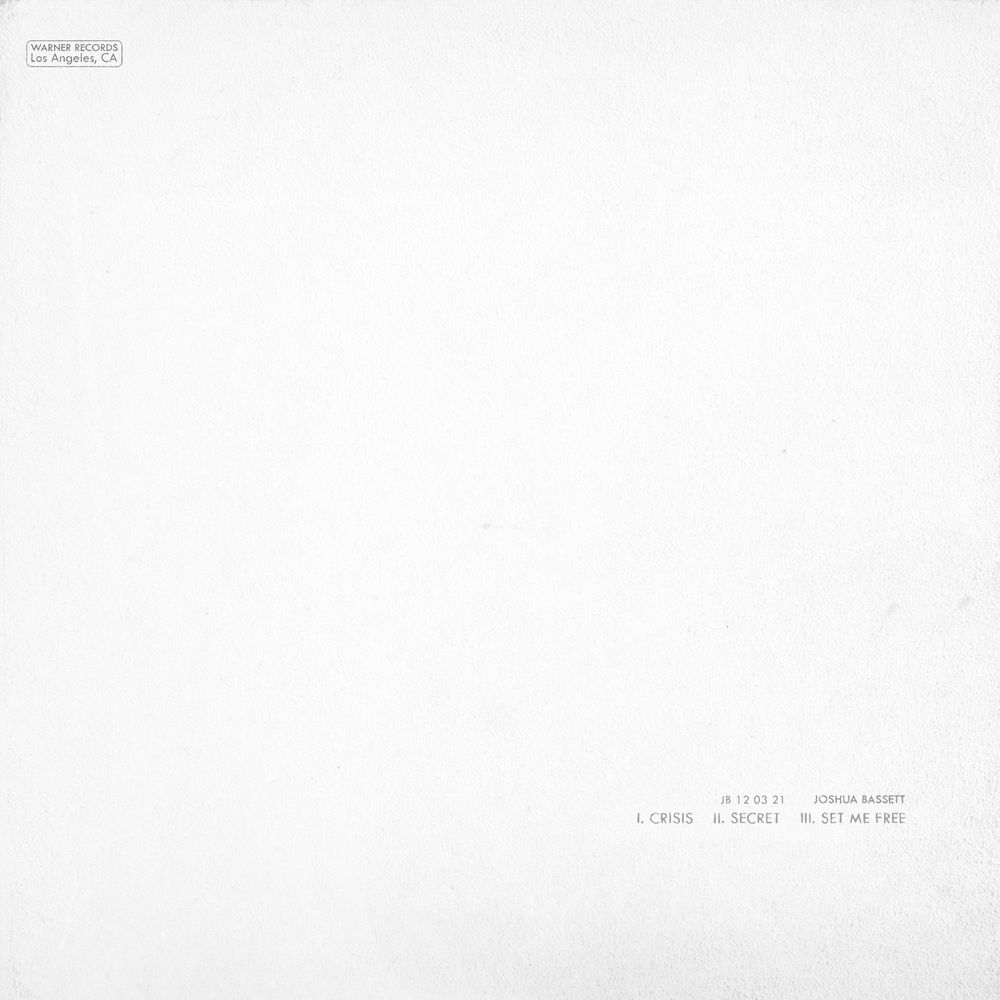 By the time the songs of each album end with its lasting lyrics, the vocals are set into the final minor chord, defining every single word of the lyric. The intonation and resonation of his voice in this last moment defines and finishes Bassett’s album, redefining what it means to validate our own traumas and experiences in music as a genre.