High school can be tough and that's why everyone wants someone to always have their back. However, making friends at the beginning of the school year is not an easy thing to do. Do not feel bad if you don't make friends on the first day, but if you really want to have started some friendships on the first day or week, this article will help you do just that.

How You Look on Your First Day is Important.

I'm not talking about being pretty, putting a ton of makeup on your face to look more attractive, or spending a lot of money to get the latest designer clothing. Not that I am totally against these things, but I'm talking about looking smart, bright and elegant. Looks go a long way especially on your first day because first impressions last the longest and how you look on the first day will determine how most people will see you for the rest of the school year. Your dressing also has a big effect on your mood and can make or ruin your day--you want to be happy while making friends on the first day right?!

You don't have to wear expensive clothes to look good. You also don't have to dress indecently or show too much skin to look good either. A simple T-Shirt and jeans will do if you wear them nicely. You can wear them tucked in to look more sophisticated or whichever way you choose to, just be sure to wear something nice and modest that you feel confident in. I totally recommend prepping your outfit the day before as this will make you feel better the next morning. It will also save you a lot of time and you won't have to worry about being late on your first day because you're looking for what to wear.

Remember "how you dress is how you will be addressed". 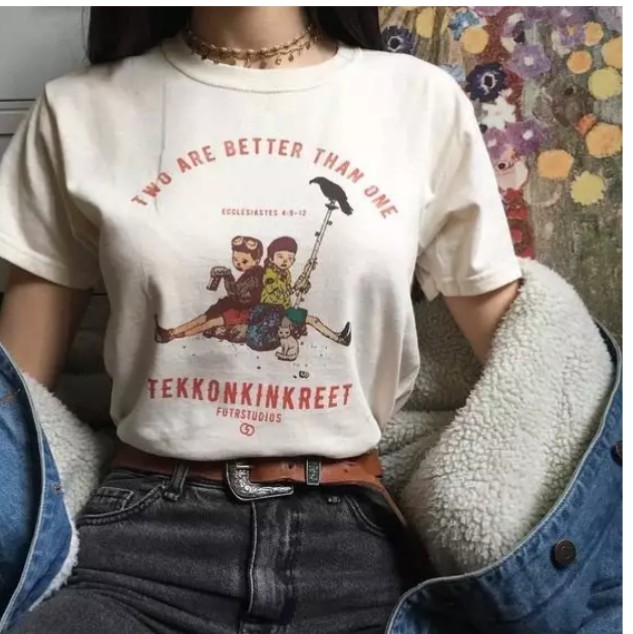 They say a smile is one of the greatest assets and that is not entirely wrong. A smily face will attract more people than a face with a scowl. People want to be around other people who seem happy not people who look like the entire world is against them.

The first day of school is usually more stressful and exhausting than other days as there's a lot of work to be done with registration, filling out forms and finding your classrooms so smiling may not be an easy thing to do, but try to smile often or at least when you remember to.

Walk around with a smile on your face and smile at anyone you happen to make eye contact with, it doesn't matter if they smile back but it will definitely make you look more friendly and approachable. 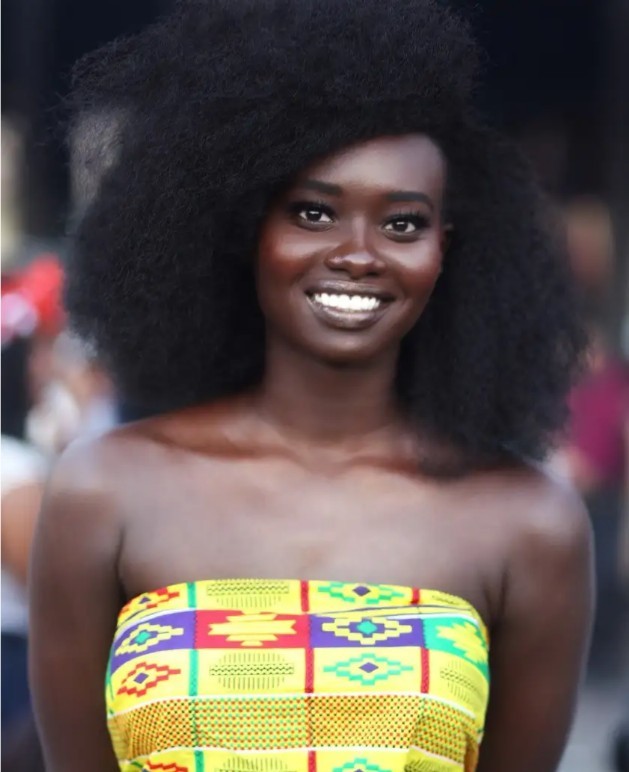 I know you have probably heard this a lot. Your parents may have told you "just be yourself and it'll be fine". They're partly right, but I won't say "just" because being yourself is not easy in high school where they are unseen standards that decide how you should be and how you should behave especially if you're trying to "fit in". But, it's good to acknowledge yourself for who you are, know your likes, your principles and don't change them just because you want to roll with the crowd. If you pretend to be what you're not just to make friends, then you won't really be making friends but acquaintances and they won't last long. 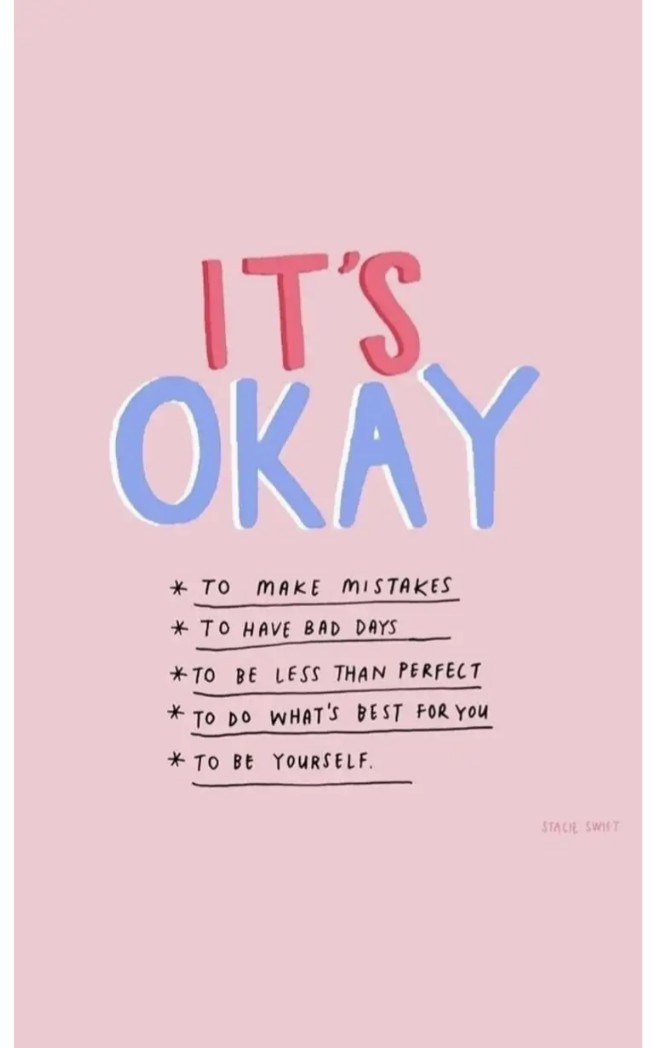 So you finally scored yourself some company at lunch on the first day, don't get too excited and overwhelmed to impress them with how much you know, the crazy things you did during the summer or tales of your old school. Surely, you are going to say something during the conversation, but try to listen more and talk less. It will give the other person time to express themselves and time for you to understand and get to know them and you will seem more mature and clever which will make them like you and want to be around you.

You may not be the one rambling, maybe it's the exact opposite. It is the other girl that has been going on about how awesome her summer was and how she is excited about the school year, be patient. When you don't say anything for so long, eventually the other person will realize he or she has talked enough and will give you time to speak. Besides, when you talk less, you are less likely to say something stupid.

Be Generous with Compliments.

The easiest way to grab people's attention is to compliment them because it makes them feel good about themselves and people want to be around people who make them feel good.

Don't give out too flattering or cheesy remarks. "wow, you have a nice ass", "You're so hot, you look just like my boyfriend" are not exactly things you want to say to someone you just met. You can comment on their clothes, hair, or even little features no one seems to notice example, "Hey, that's a nice purse you have there", "Wow, great ponytail..it looks so sleek" or "I love the color your T-shirt, it matches your eyes " and so on. 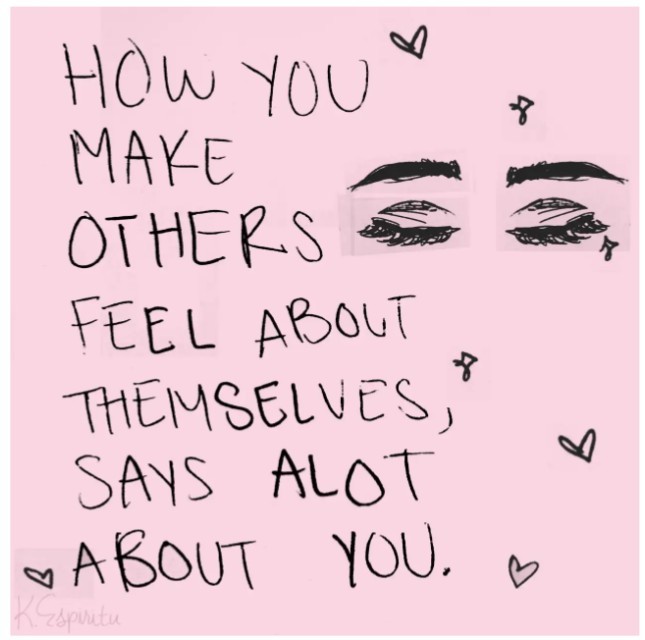 Giving out compliments make you look cheerful and vibrant and that's the kind of people everyone wants to be friends with especially teenagers. Be generous with compliments but don't overdo them or say things that are not true just to gain favor or acceptance from people.

Yes, it's only the first day of school and you have absolutely no idea what the school year is going to be like, so be optimistic! Positivity hurts no one. Always spread good vibes and carry good aura with you. Tell your mind that the school year is going to turn out fine even if you don't 100% believe it yet. Building optimism within eventually makes its way on the outside making you beam with confidence, charisma, and happiness which will attract people to you. 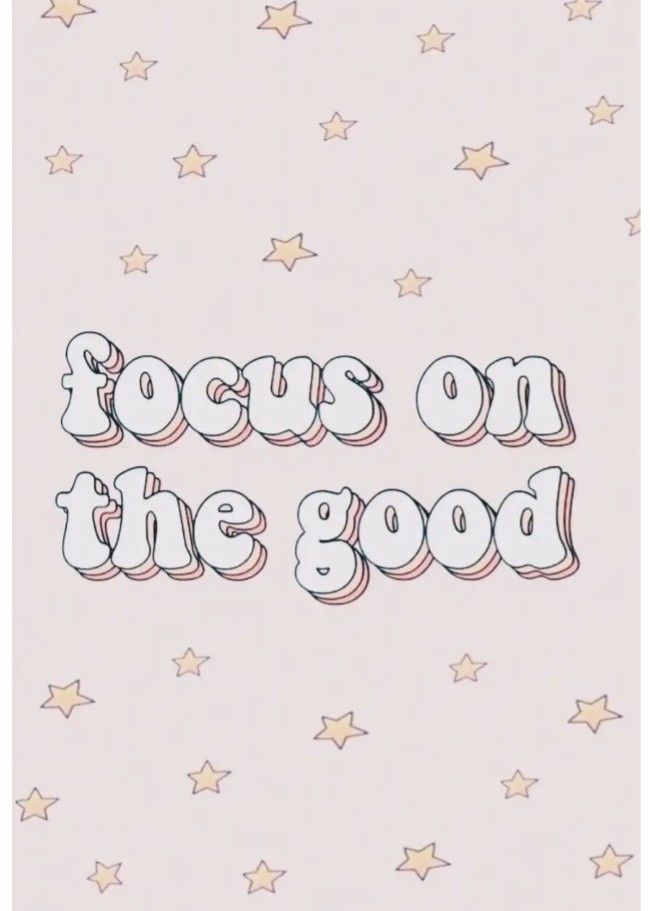 It may be difficult especially if you are a shy person, but sometimes you just have to try. Don't be intimidated by the looks on some people's faces. Some are stressed out while others are equally just as shy as you are. A simple "hi" or "hello" with a warm smile is a good start for a conversation.

Don't Stress Over Making Friends on Your First Day.

Did you enjoy reading Ikwuegbu Ihuoma's article? Let your friends know by using any of the sharing options below.

A very creative Nigerian teenager is passionate about content and digital creation. She loves music, selfies and all things intellectual. She also loves learning, meeting new people and taking on challenges. Be sure to read her blog!