Gender isn’t the only bias in STEM. When we think about history, we generally have a distorted view of who “founded” science. The image of an elderly man with a white wig, bifocals, and the quite ridiculous outfits of the earlier centuries comes to mind. Clearly, outfits are not the only thing that needs to change when we think of an image of science.

Youth VS Age: Past & Present 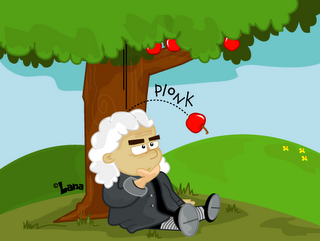 We have all heard the story. Legend has it that the young and inexperienced Isaac Newton was sitting underneath an apple tree when he was hit on the head by a falling apple, which is the image of what we believe was the moment gravity was discovered. Of course, the math didn’t happen At that moment, but that mundane event led a young Newton to wonder how he could explain why the apple fell. While many people discredit youth, wonder and excitement are what motivate big questions with big answers. Newton fostered his curiosity at a young age, and this allowed him to go on a journey that is not a straight path, but rather curved, and it allows one to go on different paths to reach a conclusion that they did not think about before. 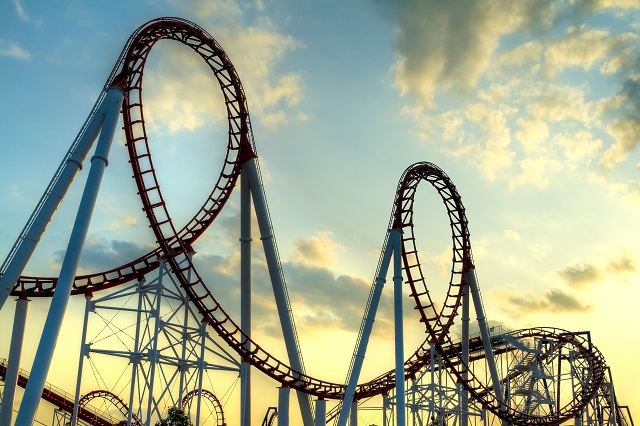 Maybe it is not surprising that youth invented that strange contraption of fear and excitement all in one. LaMarcus Thompson began inventing the roller coaster in 1860. His journey began at 12 years old in Ohio when he independently built and designed a butter churn and ox cart, prompting his first ever love for inventing. Using the techniques and mentality from when he created his first ox cart, he expanded upon his knowledge of complex physics and mechanics to create his own Gravity Pleasure Switchback Railway at Coney Island that began when he was 33 years old. By creating this masterpiece, a young man was able to connect two world powers through the genius of his youth, as the first United States roller coaster was shaped like the beginning Russian ice slides with two hills that were parallel to one another. Coney Island is now considered the birth of amusement parks in the United States, but who knew about the young mind behind the scheme? The answer is very few. 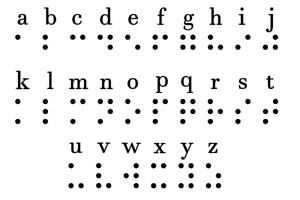 Louis Braille suffered from a major eye infection when he was three years old, and that illness caused him to go blind. As a result, for what seemed like forever, he struggled to trace his fingers over the printed page, because letters were often raised (not smooth like our books). But this was not a sustainable solution to his need. So at age twelve, he learned about the method of silent communication that was developed by the French military, which he then simplified to make the practice of reading substantially easier. In 1924, his work was finally presented and used in a wider sphere to assist the blind community. We should be cautious to exclude people from things because you never know when their need to see the world differently can produce an innovation. Braille wanted to read so much that it became a need, something to make his life more rich and full through reading. And in his youth, he invented a way of reading that would help people around the world. 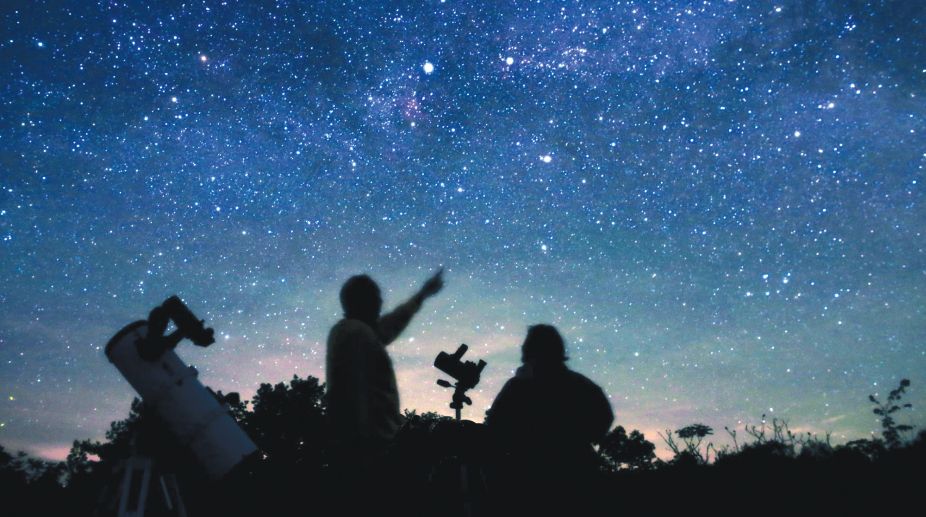 Although we may not consider it, there are endless amounts of child prodigies that have impacted STEM, but also simply the development of the world. History recalls Newton’s name as the man who discovered gravity, but there are names closer to the present that can show us how youth and determination can produce a great discovery. Isaac Newton, LaMarcus Thompson, Louis Braille made some of their most important discoveries as children. The phrase “too young” is simply an excuse to prevent discovery from occurring. If we were all “too young,” then roller coasters would never exist. “Young” should simply mean inexperienced or one with a lack of experience, not a word to describe the intelligence of an individual. It is imperative that we begin to look outside the box and remember history. Wonder and curiosity, the traits of true childhood, are essential for real discoveries and innovations. Ah-ha moments are not limited by age; anyone can begin to be curious about the world around them and begin to ask questions that might offer world-changing answers.