Upon hearing 52 countries, and presumably more, have postponed elections due to the coronavirus, Democrats eager to liberalize the White House this November could be nerve-wracked by this news. However, recent polls suggest that new measures enforced by President Trump and his controversial cabinet may be as harmful to his campaign as swallowing disinfectant is to your health.

45% of registered voters would vote for Biden if the election was in the next coming weeks, compared to 39% choosing Trump. While 6% may seem minute, to put things into perspective, it equates to millions of votes. The MAGA fan base has undoubtedly been stubborn in backing Trump throughout his campaign, even during unstable times like the impeachment and numerous sexual harassment allegations. So, why has a global pandemic caused many Republicans to finally throw in the towel and decide to vote Biden? 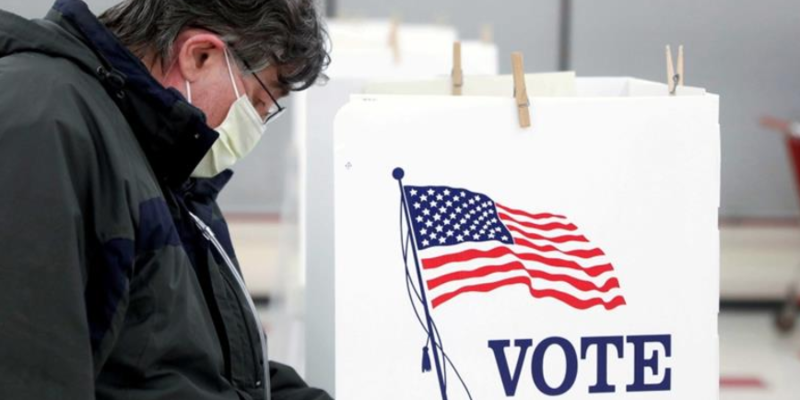 Unity amongst states, and citizens, isn't being prioritized

Despite $1000 checks being sent to all Americans, the money appears to be a minute favor in Trump’s words regarding the coronavirus. While his actions or some may believe, lack of actions, are nothing out of the ordinary, blatant misinformation and false promises may be causing Republicans to have second doubts. In addition to a slew of negative outcomes including being quarantined inside and the cancellation of countless events, Americans are slowly discovering the only way to combat this pandemic is by working cooperatively. Political affiliations aside, everyone is experiencing similar anxiety surrounding the lethal spread of COVID-19, and are united by that aspect. However, social distancing is only effective if everyone commits. Picture a cup of water with 10 drops of blue food dye. A single drop of red dye is added to the water, and suddenly, the entire cup turns purple. This ripple effect is analogous to what could happen if one state completely opens while the rest remain closed. Therefore, Trump’s advice that governors should be pursuing measures on a state by state basis, causes him to appear misinformed and cowardly for not enacting a nationwide closure. By allowing states to create unique timelines for openings, closures, and other measures, continued spread is more likely considering states like Georgia and Florida are taking very relaxed approaches. While immediately jumping at the chance to go outside is tempting, it will only add to the number of cases, and potentially set back re-opening dates. An example being the closure of California beaches immediately following their re-opening, as beach go-ers were not social distancing or wearing masks, as recommended. Everyone is itching to safely attend our favorite places again. Trump isn’t enforcing a clear standard that applies to all states, which some Republicans interpret as a lack of seriousness regarding the pandemic and steps backward- causing them to rethink their decisions regarding the 2020 election. 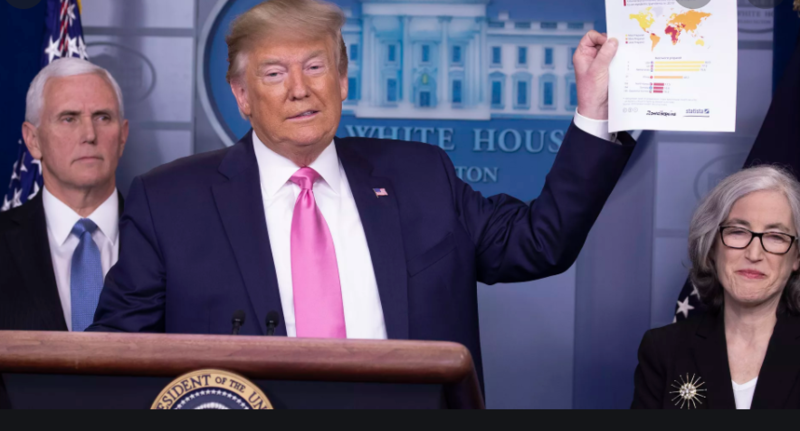 One falsehood that may have caused some Republicans to wave hello to the left-wing, was Trump’s misinformation regarding the availability of test kits. He claimed America had already performed an abundance of tests, more than the rest of the world in fact, and they would become easily accessible to all Americans. Unfortunately, this statement is false. It’s been reported the U.S. is well behind other countries in coronavirus tests, proving to be disappointing to those experiencing symptoms or motivated to improve the current state of quarantine. Unless you are movie star Tom Hanks, getting tested is a little less unrealistic at the moment. Why is the U.S. so behind other countries in terms of testing? Like most decisions, it traces back to Washington D.C. Although in this situation, the federal government, aka Trump, wants to only be considered a funder of test kits if really necessary. This means the responsibility to fund and supply tests are in the hands of the states, showing a lack of assertion by Trump. The reason Republicans are equally as upset is that Trump refuses to provide funding for states to grant tests, leaving governors unable to carry out the extensive orders Trump has promised. Rather than the governors looking poorly for having very few tests, the blame rightfully rests with the Trump administration, harming his approval rates further. 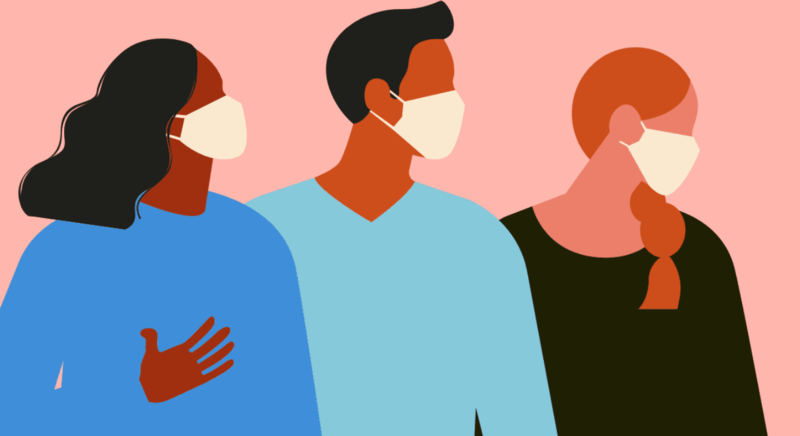 The economy has played a large role in this global pandemic as well as Trump’s political career and re-election campaign. On the coronavirus front, millions of people have filed for unemployment due to the drastic state the American economy is in. As people are quarantined indoors, businesses and other operations are unable to function as they typically would, leading to a decrease in consumers across the majority of industries, while supply remains constant. Large corporations and smaller businesses alike are facing the unfortunate economic spiral occurring as a result of COVID-19. In particular, however,  lower and middle-class Americans, who were already marginalized by Trump’s policies pre-pandemic, have suffered economically during this time. Trump, whose promises of a powerful economy are on the frontline of his campaign, is seeing a decrease in approval rates as citizens are unsure if he will be able to successfully rebuild the economy if re-elected. As he is known for favoring the wealthy, the minuscule likelihood the lower and middle class would benefit from his re-election may cause supporters and non-supporters alike to be wary of this moving forward.

While some of Trump’s statements do not appear outlandish at the surface, recommending disinfectant be injected into the body to cure coronavirus is very unsafe. In a press conference Trump suggested that injecting disinfectants, including commonly used antibacterial products, or the dangerous hydroxychloroquine, have cured other viruses and bacteria and concluded the coronavirus would not react the same. While health experts and companies like Lysol were quick to strongly caution against the President’s words, deeming the practice to be incredibly harmful to one’s health, not to mention irrelevant in curing the virus, a man in Arizona died from taking this recommendation. Following this man’s death, who was inspired by Trump to inject chloroquine, the President’s limited knowledge surrounding general wellness has caused some Republicans to take a more critical look at his effectiveness in leading the country.

The combination of these factors and many more are leaving previous and current supporters, as well as skeptics questioning President Trump's leadership at the moment, and moving forward. Dealing with a global pandemic is serving as a test of his capabilities and responses during this crisis, leaving voters to interpret what this means for the 2020 presidential election. Regardless of who takes office this November, it's evident a lot of clean-up will need to take place, a task as difficult and daunting as it sounds.