Taylor Swift has recently announced the launch of her brand-new album called Midnights. While it's supposed to be released on October 21, Taylor Swift has decided to release the track list over a period of thirteen days. She released several of them in the recent weeks through a TikTok series called "Midnights Mayhem with Me," but has now also released the final title, which has surprised many of her fans.

"Midnights, the stories of 13 sleepless nights scattered throughout my life, will be out October 21. Meet me at midnight." — Taylor Swift

This much anticipated album has left fans waiting until late at night, midnight to be exact, to hear the next title of the track list. But now that the full track list has been released, here is everything we know so far.

What is Midnights Anyway?

Before going into details and theories, you should first know what Midnights actually is and how it came to be. Taylor Swift announced Midnights for the first time at the end of August, while she was accepting the award for Video of the Year at MTV's Video Music Awards.

Midnights is her first album of all-new material since she released Evermore at the end of 2020. She did, however, release the re-recorded "Taylor's Versions" of 2008's Fearless and 2012's Red in between those two dates. Furthermore, Evermore, her second album of 2020, arrived six months after Folklore. Both albums were announced at short notice. Midnights, on the other hand, seems to use a typical promotional cycle, where suspense is created before the release.

When Does The Album Come Out?

Mark your calendars, because Midnights will drop at midnight on October 21, 2022.

Taylor Swift is known for often releasing albums in the fall. Take Red for instance, which initiated #sadgirlautumn trend, following the very popular "Hot Girl Summer" trend. However, Swifties quickly noticed deeper potential meanings in relation to the date. For one, the numbers 10+2+1 (21) add up to 13, which is Swift's well-known lucky number. But the date can also be of significance because it's on Kim Kardashian's birthday, Taylor Swift's nemesis.

While some might say that these are merely coincidences, in Swiftieland, there is no such thing as coincidences.

The main cover art of Taylor Swift's Midnights depicts Taylor with her hair down, sparkly blue eyeshadow, black winged eyeliner, and red lipstick. She looks down to the flame of a lighter. While the background is white, the Midnights title is written in a gradient from purple to blue. Text reading Side A and Side B, with the track list numbers under them, is shown next to her picture.

However, as always, there are special limited editions of the Midnights album. As of currently, there are three others to be exact: the Jade Green Edition, the Blood Moon Edition, and the Mahogany edition.

The Jade Green edition shows Taylor Swift lying down on a chest-like bench with one foot on a sofa. She stares down at a vinyl record that is lying on a green carpet right next to her. On the other hand, the Blood Moon edition features Swift sitting on a dark blue plush chair with a landline phone receiver in her hand, while looking to the left, out of focus. Finally, the Mahogany edition features an unhappy Taylor Swift, with one hand covering her eye as she sits against a wood-paneled wall.

Midnights contains 13 tracks, 13 being her lucky number of course.

The first track list was released on September 21, called "Mastermind" (obviously), which is track 13 of the album. And the final to be released, on October 7, is track 4, called "Snow on the Beach."

As of midnight (of course) on October 7th, we now have the complete track list:

Taylor Swift reveals that "Lavender Haze" was inspired by two things: Mad Men and her love with Joe Alwyn.

"I happened upon the phrase 'Lavender Haze' when I was watching Mad Men, and I looked it up because I thought it sounded cool. And it turns out that it's a common phrase used in the '50s, where they would just describe being in love. If you were in the lavender haze, then that meant that you were in that all-encompassing love glow, and I thought that was really beautiful." — Taylor Swift

Swift reveals that "Anti-Hero" is one of her favourite songs that she's ever written.

This song is a real guided tour throughout all the things that I tend to hate about myself. We all hate things about ourselves, and it's all of those aspects of the things we dislike and like about ourselves that we have to come to terms with if we're going to be this person. So, yeah, I like 'Anti-Hero' a lot because I think it's really honest." — Taylor Swift

Track 5 in every Taylor Swift album is usually a big deal, since it most of her past albums, track 5 was always the most gut-wrenching and emotional. While we don't currently know much about it, you can expect it to be a heartfelt tune. 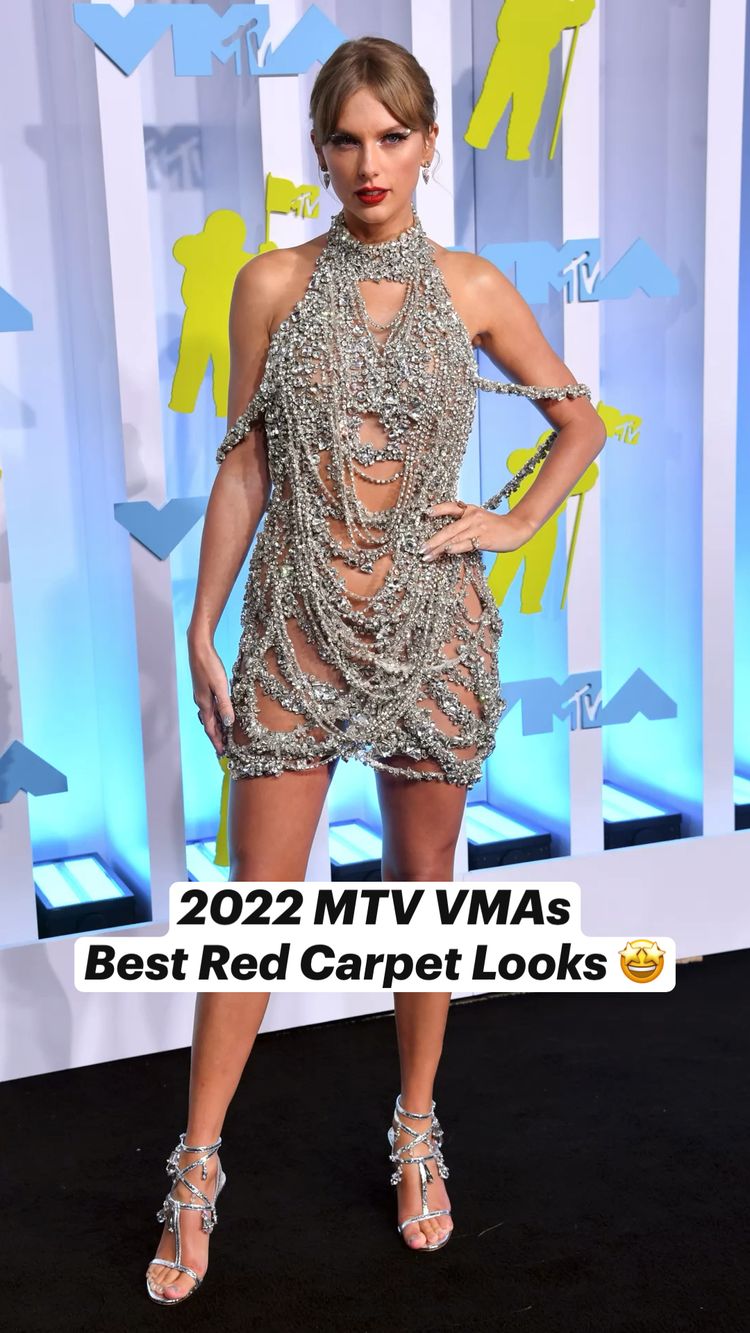 A theory made by her fans says that Taylor Swift hinted at this title when she announced the album at the 2022 MTV Video Music Awards. She didn't say anything, but her "bejeweled" mini dress spoke for her. Furthermore, Swifties noticed that when she announced this track, she wore the same sweater as Sadie Sink wore in her short film "All Too Well" (Taylor's Version).

Taylor Swift fans are convinced that track 11 of Midnights, Karma, is a song about Swift's longstanding grudge with Kanye West. This theory is mostly based on the fact that the song title was announced on October 6, 2022, when, six years ago, his song "Famous" (which he claimed to have made her famous) debuted.

While the full track list was released, there is still much we don't know about many of the titles in the album. We, therefore, either have to wait until Taylor Swift decides to give us a few more hints, or until the official release of the album to know more.

The Surprise and Excitement of the Final Announced Title 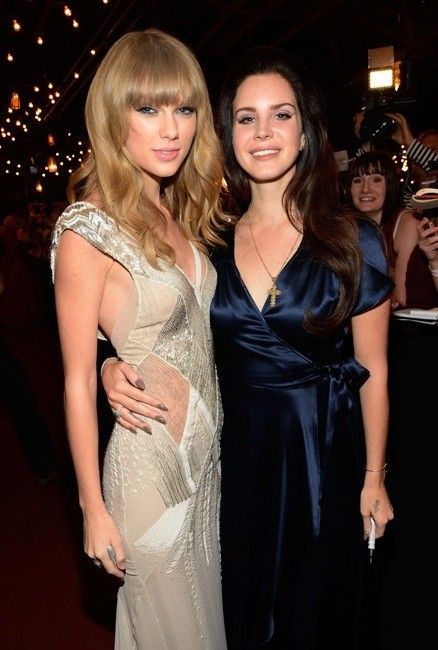 As you may have noticed above, track 4 was skipped in the above description list of each title, and that's because "Snow on the Beach" deserves its own section. Much to everyone's surprise, despite the small rumors circulating here and there, "Snow on the Beach" is a collaboration title with Taylor Swift and Lana Del Rey. This track confirmed their collaboration, which left both of their fans, excited and impatient for the album's release.

This is all we know, as of now, about Taylor Swift's much anticipated album, Midnights. While the official release of this album is on October 21, 2022, at midnight, you can pre-order it now through her website. The album is offered in various formats, such as vinyls, CDs, cassettes, or digital versions. Additionally, her website already offers numerous Midnights merch that are all to die for! Either way, prepare yourself for a #SadGirlAutumn with the release of this album.