Nick Nelson and Charlie Spring lie on the beachside shore embracing each other, arm in arm, after a raw confession of their daunting teenage love. Netflix's new show Heartstopper follows two English schoolboys on their romantic journey, and the authentic obstacles they face as LGBTQ+ teens in a judgemental society.

This Achillean romantic tale has been adapted from Alice Oseman's original graphic novel, and every detail in the comic has been reflected in the live action. Animated leaves soar in the air during heartwarming scenes, showing the development of Charlie and Nick's relationship. Sparks and warmth fly from Charlie's hand when he cautiously holds Nick's. Hand-drawn snowflakes fall from the clouds as these two teenagers play in the snow for their first date.

Every feature in the show successfully represents the reality behind being an LGBTQ+ teen, and the tangible struggles that young people like Charlie and Nick face, whether by taking the risk of coming out or by living with the overwhelming feeling of remaining in the closet.

A Vivid Connection With Heartstopper

The way in which this youthful love story is depicted has surfaced a rollercoaster of emotions within viewers. The transmission of sentiments immediately makes Heartstopper feel like a real-life romance and invites the public to become involved in its development, climax, and conflicts. This connection with the audience has awarded it a 100% rating on Rotten Tomatoes and almost 24 million hours of viewing. Audience members helplessly fall in love with the show as a yearning for such a tender relationship arises.

“It’s all about those little moments in a relationship where your heart is beating and your feelings are so big.” - Alice Oseman

A Duality of Feelings: The Heartstopper Experience

The experience of watching Heartstopper involves a duality of feelings: a comforting relatability and joy for the character's relationship, but also compassion and aching for the difficulties presented because of their sexual orientation.

Regarding the former effect, the audience can easily be absorbed in the tense and flirtatious environment around the boy-meets-boy relationship, finding comfort and happiness by observing the outcome of a slow-burn romance. 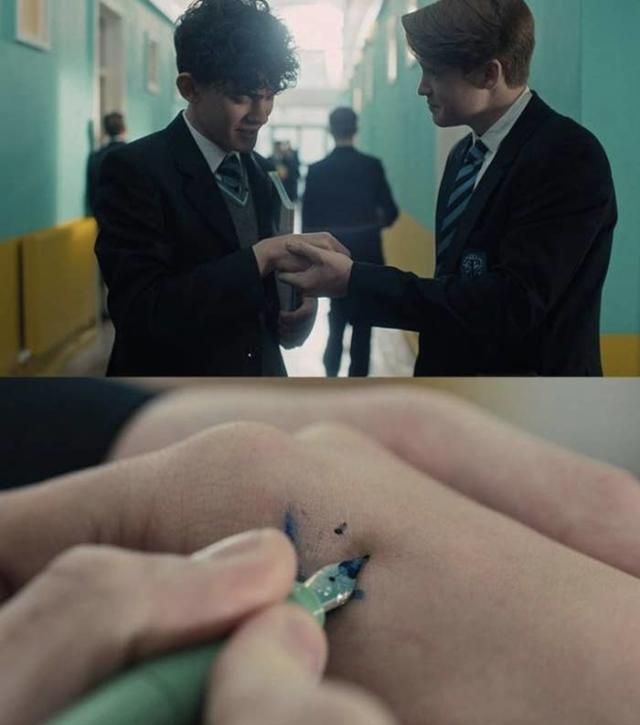 However, this show doesn't only portray the magic and beauty in the young relationship, but also the struggles—like harassment, repression, and self-doubt—both Nick and Charlie experience when accepting their sexuality. This representation of LGBTQ+ reality has formed an intimate connection with the target audience of queer teens; the vulnerability behind being true to oneself is reflected in the main characters, bringing comfort to viewers with the same struggles.

For instance, in the third episode, Nick Nelson—who is still hesitant about his sexual orientation and attraction towards Charlie—takes an "Am I Gay?" quiz. His reaction to his results is utterly heartbreaking; he appears visibly anguished by them and afraid to accept this truth (despite receiving it from a somewhat unreliable source). The actor, Kit Connor, handles the scene well, conveying these feelings on the screen so that audience members feel submerged in his pain. Many other scenes of this kind are included in the show, showing glimpses of the aches involved in a journey to self-discovery.

The juxtaposition of these perspectives towards the show has amazed many, and gave it the recognition it's received so far.

“I found it refreshing to be surrounded by a lot of talented women and people from the L.G.B.T.Q.I.A.+ community across all stages of production.” - Peronetto (Heartstopper's animator)

Heartstopper has become an iconic piece in queer media and—apart from Charlie and Nick—portrays diverse sexualities in other secondary characters. Such an unerring illustration of queer experiences may be due to the participation of various LGBTQ+ people in the production of the show. 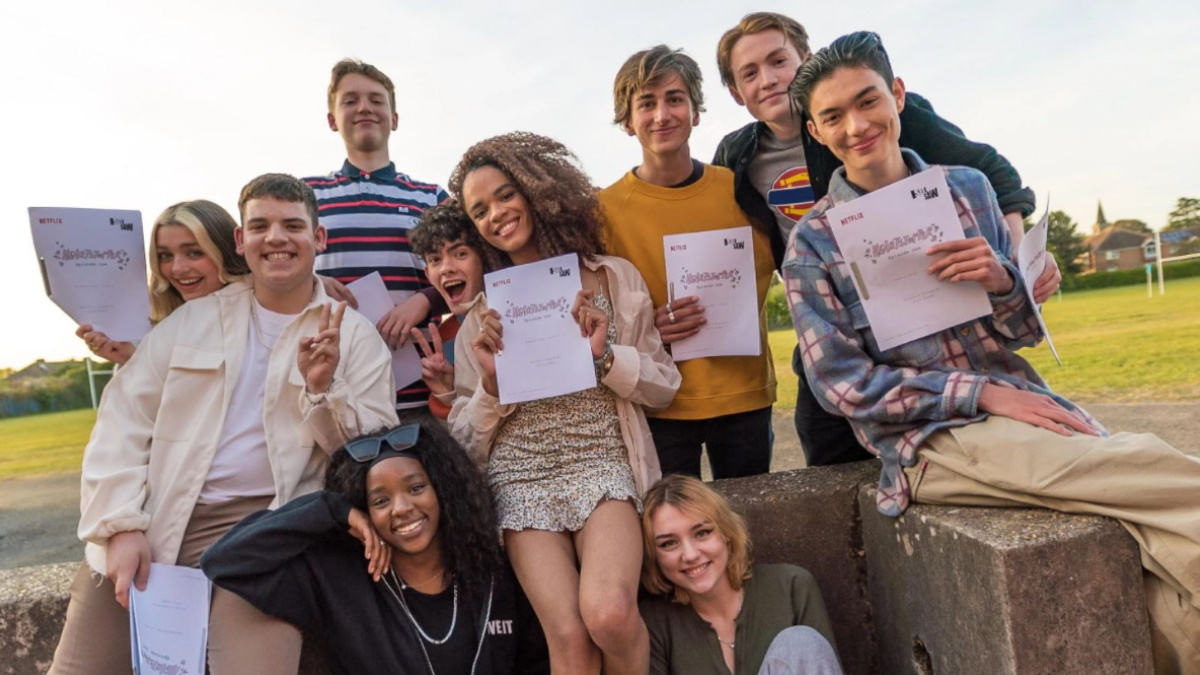 Overall, Heartstopper has presented itself as Netflix's greatest representation of the LGBTQ+ community released in the past few years. The storyline focuses on the reality of queer discovery journeys, and unlike other shows, embraces its crudeness authentically. The audience develops an ultimate connection with the characters while becoming aware of what queer life can be like. It is full of magic, rose-tinted scenes, and (living up to its name) heart-stopping moments.