Understandably, Euphoria season 1 had us on the edge of our seats. The continuous scandals, the drama, and the pain we can feel through the screen are hard to live up to. Sam Levinson, the director of Euphoria, did a great job ending the season on a cliffhanger, leaving its viewers yearning for more.

The first season was arguably the best a first season could get. It accurately portrayed addiction, LGBTQ+ issues, domestic violence, and other issues that plague the world. Yet, this second season is slowly shying away from most of the topics covered in S1, leaving its remnants like a shadow yearning for darkness. However, despite the lack of similarities from the first season, the introduction of new characters and the romance has fans speculating about where the season is heading, which grabs the reader’s attention and makes them long for Sunday.

The second season thus far is phenomenal. We see a direct contrast from season one, in which, for the majority of the season, we were learning about most of the characters, developing screen-to-viewer connections, and hoping to see more of them in the future. In this season, we see “side characters” slowly shifting into main characters by having their own storylines. 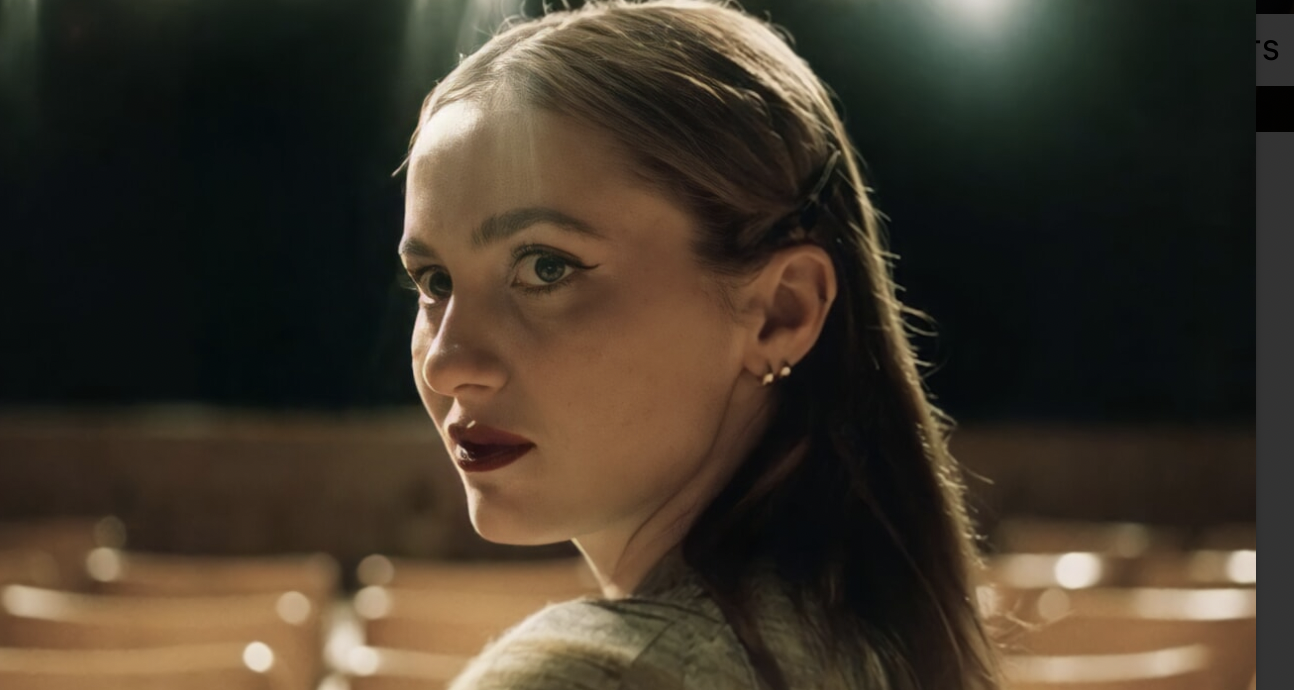 The first episode of the second season was the most longed-for episode on social media. Euphoria lived up to these standards. Fez and Nate fight. The Maddy, Cassie, and Nate love triangle. The potential romance between Fez and Lexi. The possible romance between Elliot- a new character- and Rue. The establishment of Rue and Jule’s relationship. The storyline of Fez and his background. It is fair to say that a lot was going on, and they divvied up time for each other perfectly. We get enough information about each to make our conspiracy theories on what could happen in the next episode.

At the end of the episode, we all have conspiracy theories. Social media are filled with what we think will be happening next. In Season 2, Episodes 2 and 3, we sensed a lot of tension between Elliot and Rue. Rue, unfortunately, relapsed after Jules’ departure, and as a result, Rue went into a downward spiral. Jules provided Rue the longed-for security and intimacy she wanted, especially after the death of her father. As Robert, Rue’s father, was approaching death, she bonded with him in his last moments by taking his medicine. Rue had no idea what her father was going through and taking his medication allowed her to live in the shoes of her father.

On the other hand, when she met and fell in love with Jules, she was able to share this love, intimacy, and pure happiness that she had not felt since the death of her father. This was her reason to get and stay clean. However, at the end of the first season, Jules leaves. Rue's response was to fill the void with what she knew best, drugs. Before reuniting with Jules, she met Elliot when she was trying to find a safe space to hide from Jules. 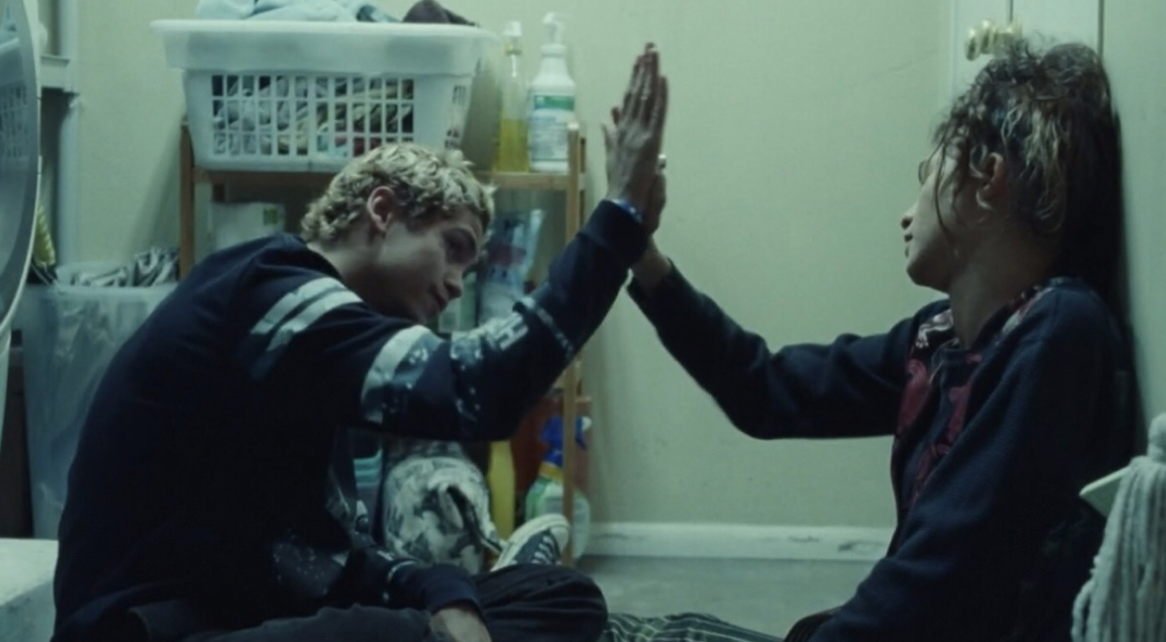 She saw Elliot making a line of coke and they immediately bonded over it. Viewers on social media saw an increase in romantic possibilities until we saw tension between Jules and Elliot.

Then, something our minds would never have guessed, Jules cheated on Rue with Elliot. Jules and Rue were having some issues. Jules showed insecurity with Rue’s and Elliot’s relationship, so there is a possibility in the fact that she preemptively cheated on Rue before it could happen to her. Another possible love triangle.

Cassie is infatuated with Nate. She is buying all the things he is saying, but quite frankly, she is humiliating herself. She is so ridden with guilt for hurting Maddy, but she is convinced Nate is in love with her, justifiably. Nate has told her about the future they could have. Nate had told her he loved her. Nate is starting another cycle of narcissism and abuse. Cassie’s sad naivety results in believing everything he is saying and believing she could be a better fit than Maddy.

However, at Maddy’s birthday party, Maddy reveals that Nate and she are trying to get back together, and reiterates some of the words Nate says to her, about their future and about how much he loves her. A direct parallel to the words Nate had said to Cassie. This causes Cassie to feel sick to her stomach and she vomits in the pool, then later, cries to Maddy for forgiveness. Lexie gets extremely suspicious, foreshadowing the fact that she may know. 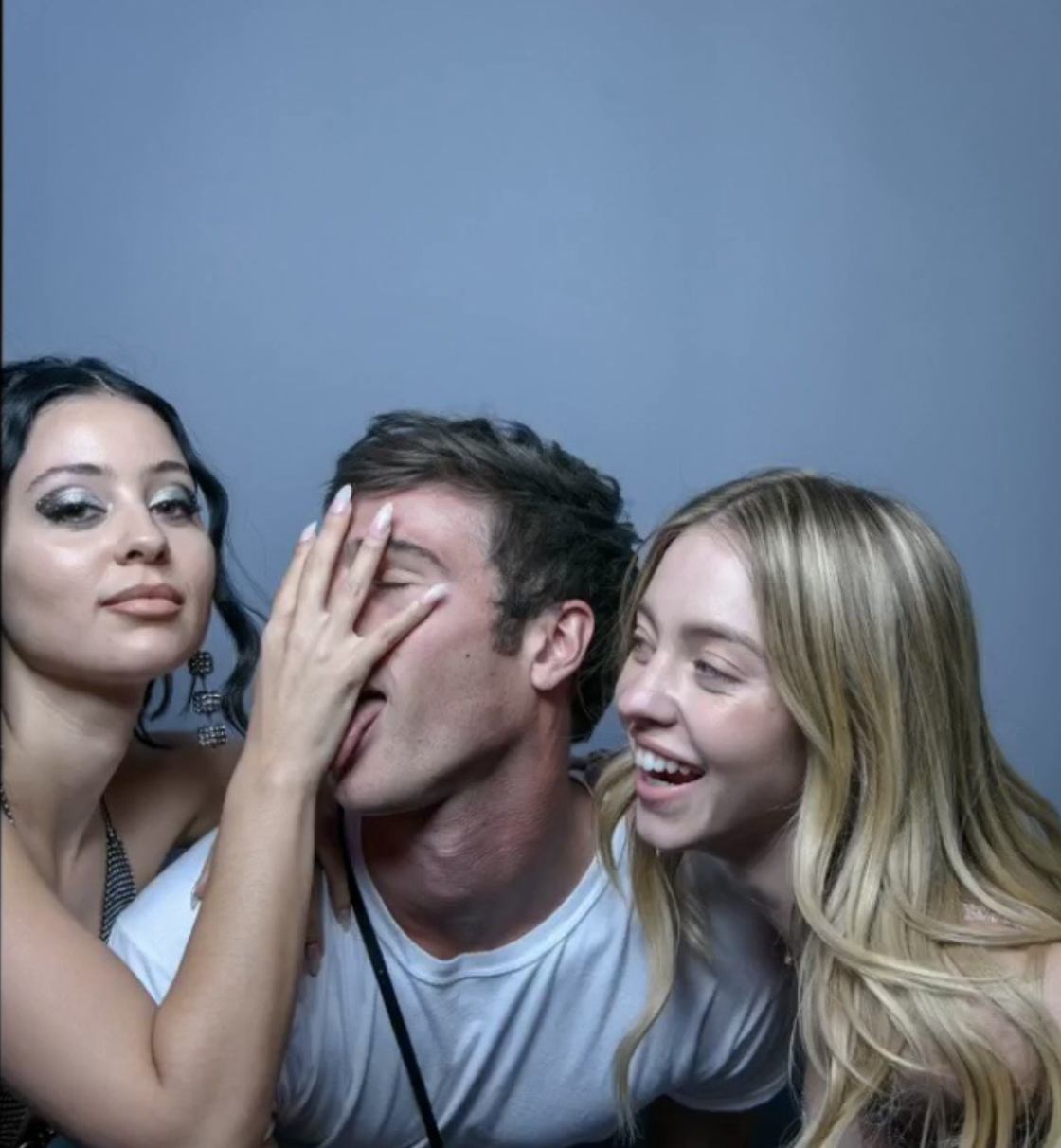 Sophia Mohamed is a Junior in High School in Dallas, Texas. In her free time, she explores spirituality, rescues cats, and finds new conspiracies to indulge herself in.